And his strikes helped fire the San Siro giants above rivals AC Milan to the top of the Serie A table. 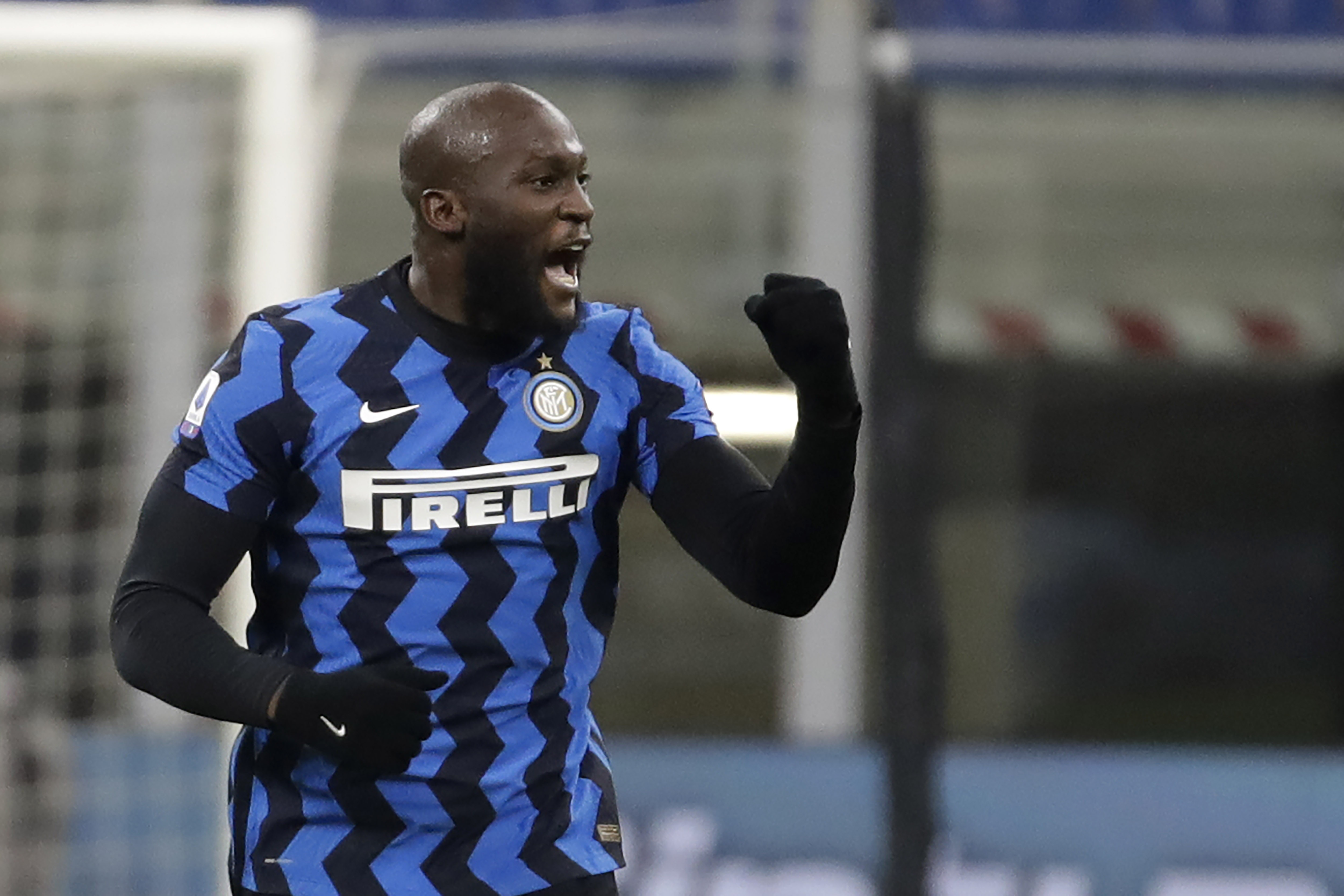 Lukaku, 27, grabbed his first from the penalty spot with 22 minutes on the clock.

Lautaro Martinez was brought down by a sliding tackle and after a quick-feet run up, the Belgian striker sent Pepe Reina the wrong way.

He smashed his second on the stroke of half-time.

The ball ricocheted and fell kindly to the No9 who fired home with his right foot.

Originally the flag went up but replays showed the ball came off a Lazio defender and he was onside.

And that brought up his triple-hundred career goals.

Of those, 56 have come for Inter since joining from Manchester United in 2019.

The remaining goals are on the international stage, netting 57 in his 89 Belgium caps.

Sergej Milinkovic-Savic’s deflected free-kick bounced off Gonzalo Escalante and wrong-footed Samir Handanovic to pull one back for Lazio on the hour mark.

But three minutes later, Inter restored their two-goal advantage when Lukaku turned on the afterburners to race clear and set up Martinez to tap in.

The 3-1 win took Antonio Conte’s side on to 50 points from their 22 league games, one point clear of AC who suffered a shock 2-0 defeat to Spezia.

Inter have not won the Scudetto since the treble-winning season of 2009-10 while Lukaku’s only league title came with Anderlecht in the same season. 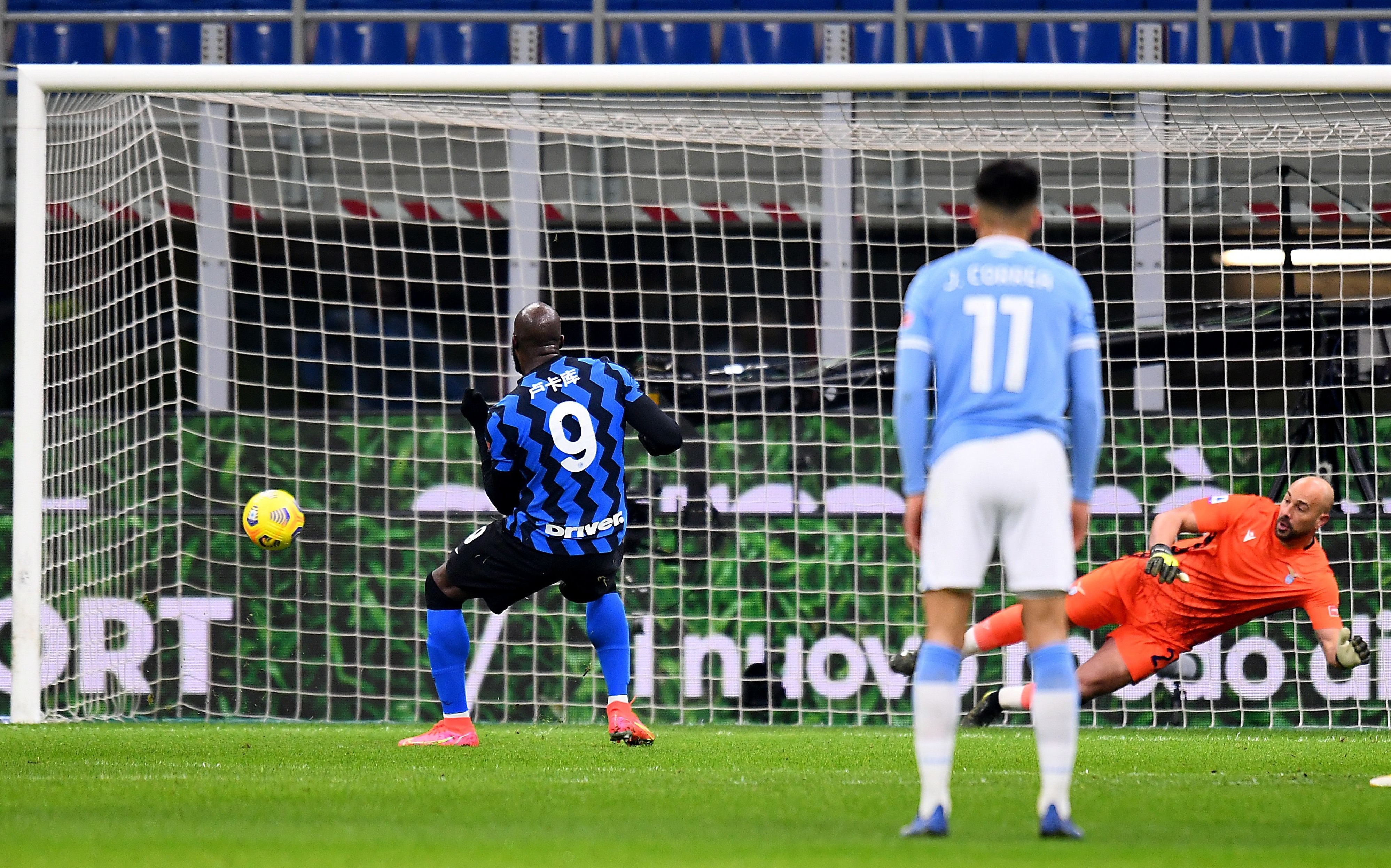 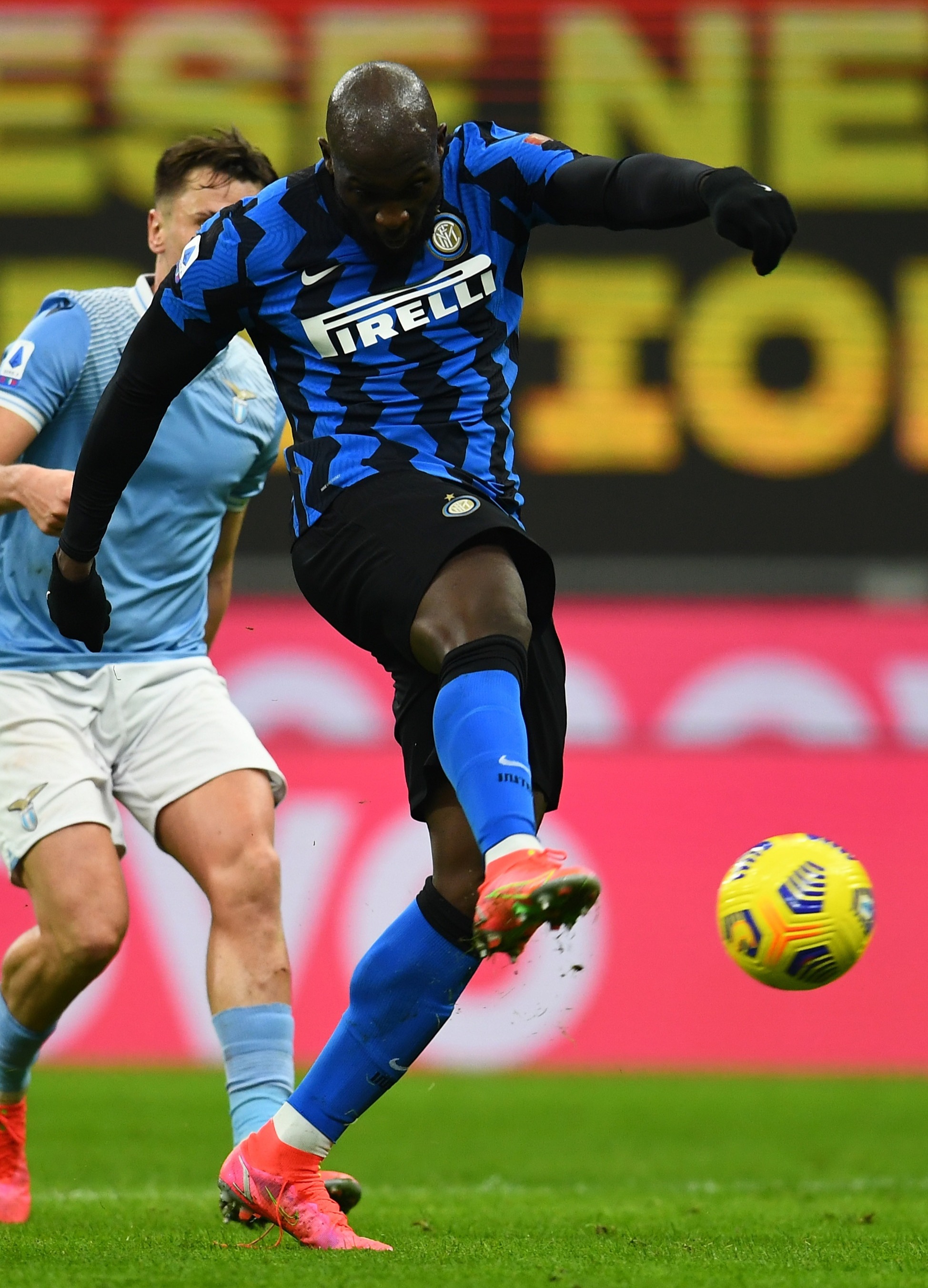 The Belgian striker smashed home his second which was given after a VAR checkCredit: Getty Images – Getty 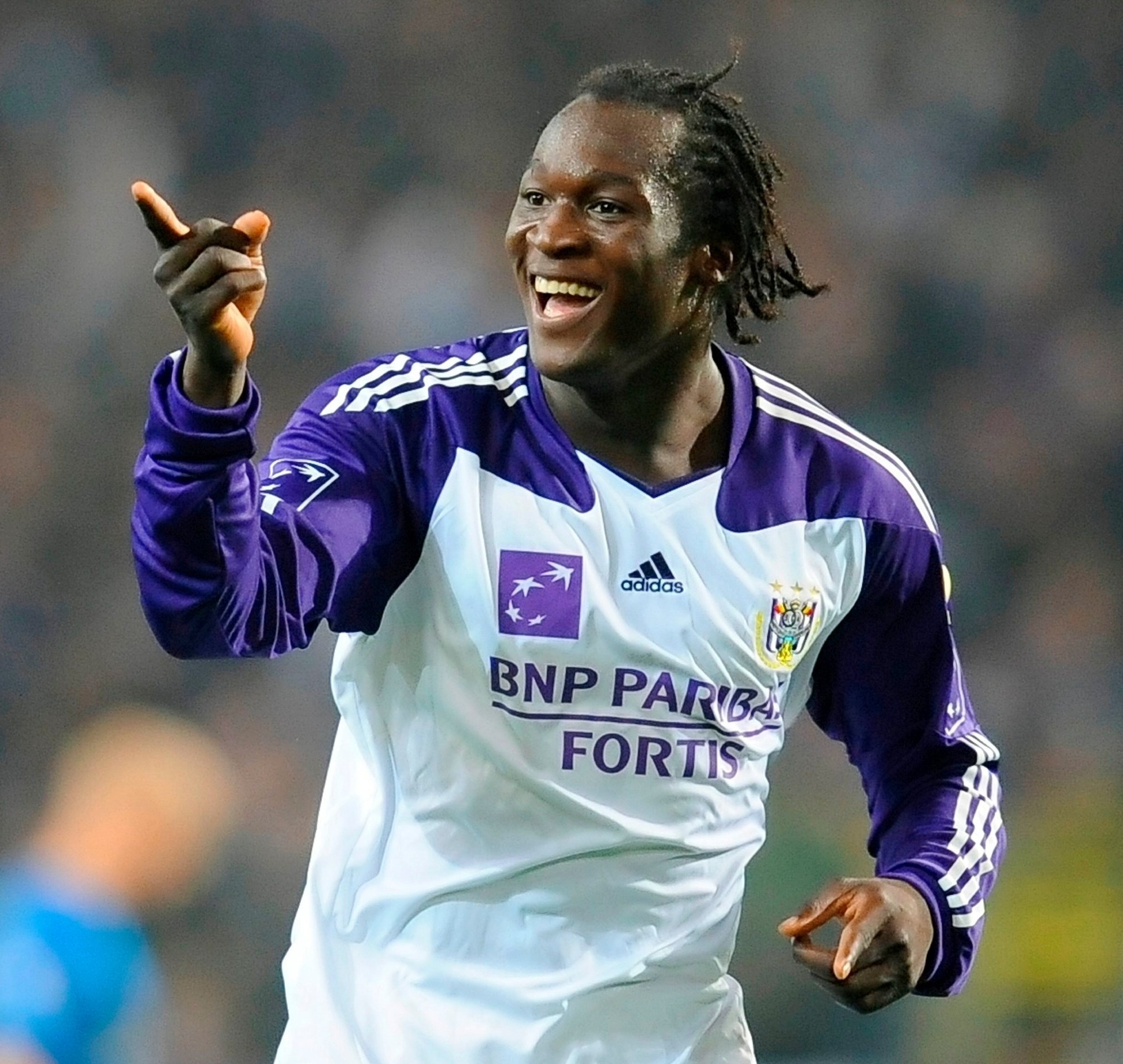 Lukaku started out with Anderlecht before moving to England – although he didn’t score for ChelseaCredit: PA:Press Association