INTER MILAN value Romelu Lukaku at £102million, with Barcelona considering him as an alternative to Erling Haaland, reports say.

Lukaku, who arrived from Manchester United for £73million in 2019, has scored 19 goals in 26 league games this season, as Inter top the Serie A. 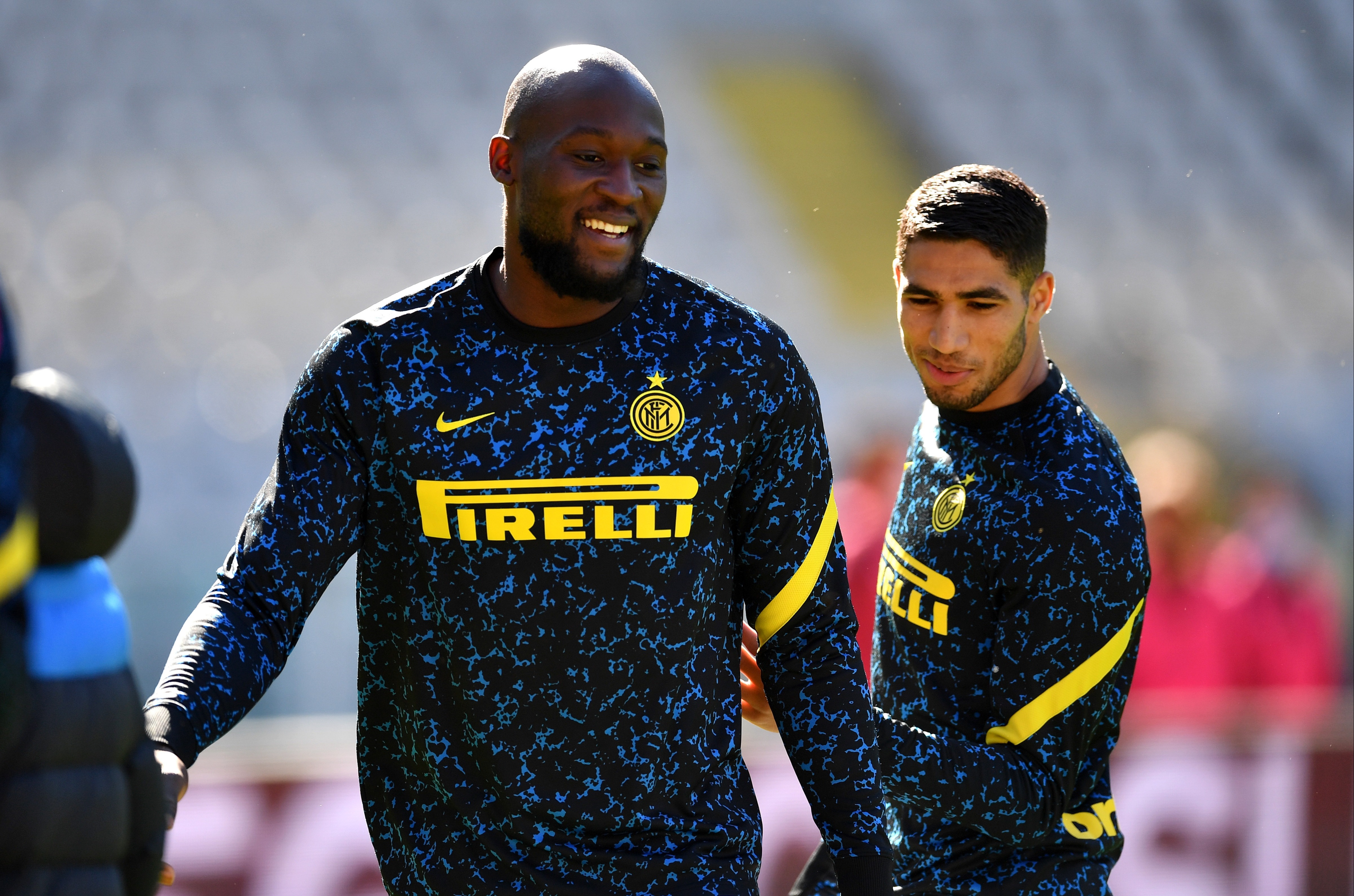 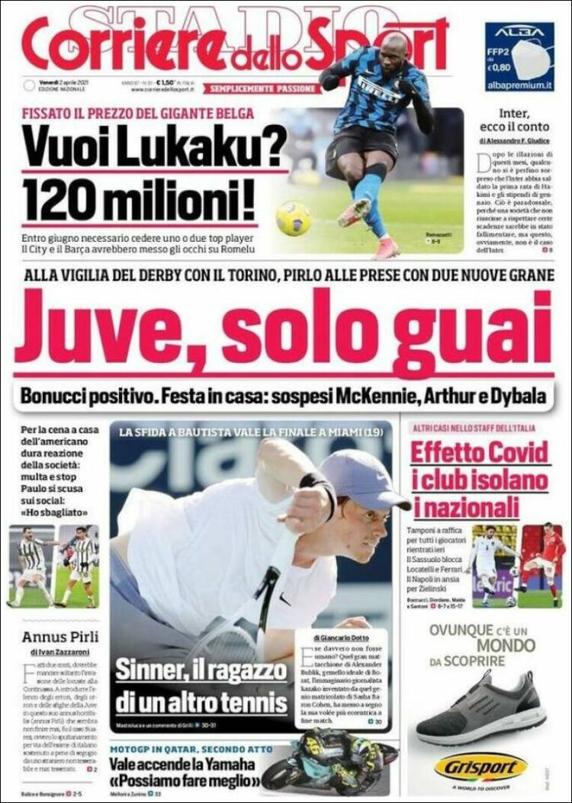 But behind the scenes, the club are battling financial losses, which could force the them into transfer sales in the summer.

According to Corriere dello Sport, Lukaku has been handed a £102m price tag, should he be sold.

Forward Lautaro Martinez, 23, is another with an uncertain future, as Inter look to balance their books.

Barca, Chelsea, and Manchester City have all been linked with Lukaku and Borussia Dortmund star Haaland.

The Norwegian’s release clause in 2022 allows him to leave for only £65m, but it does not guarantee he will stay.

If Barca – also facing debts of £1BILLION – cannot afford Haaland this summer or miss out, Lukaku is their second choice.

Current manager Ronald Koeman worked with the Belgian at Everton, and would like to bring him to the Nou Camp, Mundo Deportivo report.

City are also on the hunt for a new striker, following the news club legend Sergio Aguero, 32, will leave at the end of the season.

And Chelsea – where Lukaku was signed to from 2011–2014 – are also rumoured to be looking for another goal scorer.

But Italian press suggest Lukaku would opt against moving back to the Premier League.

How is Eamonn Holmes doing?