ROMA’S Riccardo Calafiori does not respect the Ajax ballboy who hurled a ball at him in a bid to stop his time-wasting – but understands their actions.

The Italian left-back, 18, had a ball fired towards his face after dropping one that was handed to him by the ballboy to go after one that was further away in the 93rd minute. 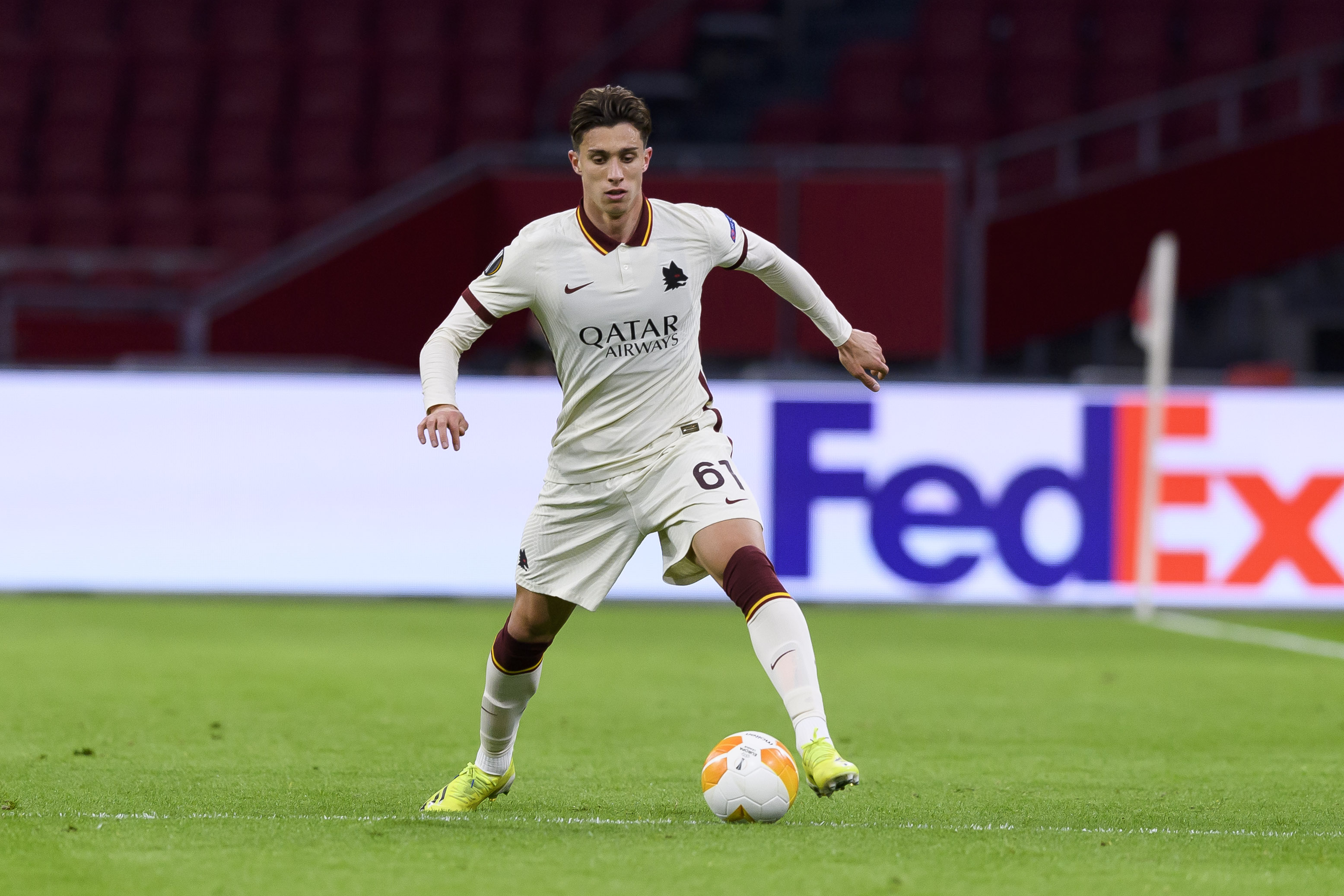 Roma’s Riccardo Calafiori understands why the ballboy launched the ball at himCredit: Getty

An Ajax ballboy did not react well to Calafiori’s time-wasting, hurling a ball at him

Calafiori was booked for his antics at the end of the 2-1 win in the Europa League quarter-final first leg.

And he told Sky Sport Italia: “I thought many things at that moment…

“Fortunately, I managed to stay calm.

“I will say that seeing your opponent waste time in a situation like that would’ve irritated me too.

“I won’t say I respect him, but I do understand.”

The ball made contact with Calafiori’s upper chest area and it was plain to see the footballer’s instinct to go down and feign fatal injury was about to kick in.

But he came to his senses just before he hit the deck and decided to give the youngster a talking to instead.

Calafiori was subbed on after 28 minutes for the injured Leonardo Spinazzola and remonstrated angrily with the masked kid late on – who was still trying to thrust another ball into his hands so he would get on with the game. 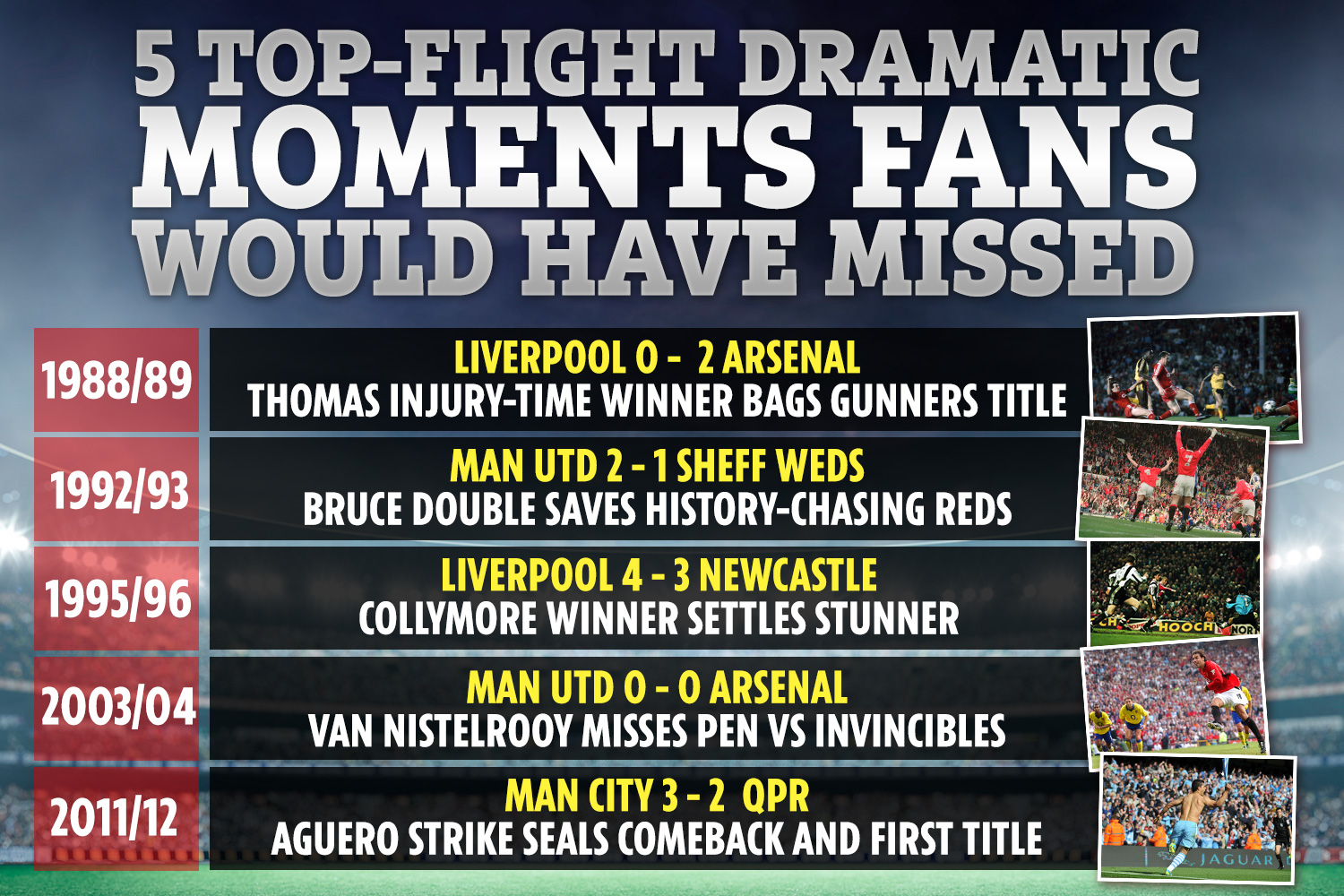 Just as the altercation was coming to an end, the referee arrived and brandished the yellow card at the Roma star for his original deliberate slow play.

Despite the ballboy’s best efforts, the Serie A side held on for another 30 seconds to close out the game.

Davy Klaassen had opened the scoring for Ajax after 39 minutes with a well worked goal that he slotted home from 12 yards.

But Lorenzo Pellegrini levelled the scores just before the hour mark when his free-kick somehow slipped through Kjell Scherpen’s hands. 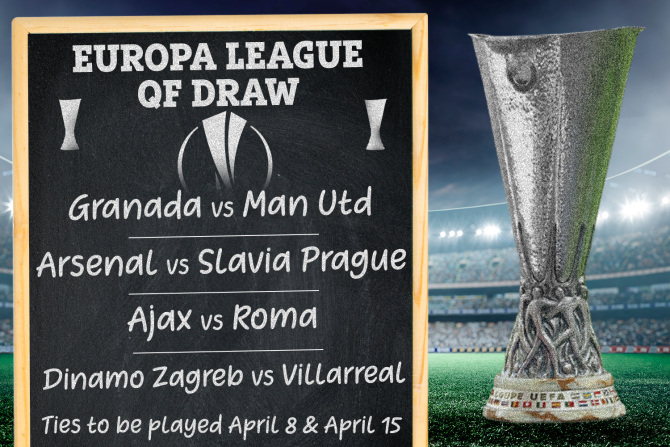 And Ibanez bagged Roma’s second away goal to seal the win with a stunning half volley with just three minutes of normal time left.

On the match action, Calafiori added: “It wasn’t easy to come on in this situation, but my team-mates helped and it went better in the second-half.

“Seeing the penalty saved gave us an extra boost, and we proved that we are a strong team.

“You could tell in the locker room that we wanted to win at all costs and we did it.

“This is a united team and we want to go all the way in this competition.”