Welcome to our live coverage of the Europa League quarter-final match between Roma and Ajax at the Olimpico.

The Romans hold the advantage following their 2-1 victory last week at the Amsterdam ArenA thanks to their two away goals.

But Giallorossi manager Paulo Fonseca faces a series of selection issues as Leonardo Spinazzola is out after sustaining a muscle injury in the first leg.

Spinazzola’s back-up Bruno Peres is suspended and thus 18-year-old Riccardo Calafiori may have to start in the wings for the hosts.

Fonseca will have to make a late assessment regarding the fitness of Stephan El Shaarawy and ex-Manchester United star Chris Smalling as they are both nursing a thigh injury.

Marash Kumbulla and Nicolo Zaniolo are both likely to miss the rest of the season due to a torn meniscus and a cruciate ligament rupture respectively.

But it’s not all bad news for Roma as they will welcome back Bryan Cristante and Rick Karsdorp from suspension, whereas former United and Arsenal star Henrikh Mkhitaryan could return from a calf injury and start on the bench.

Ajax manager Erik ten Hag is also dealing with various selection problems of his own as ex-Red Devils ace Daley Blind is out after suffering a syndesmotic ligament tear.

Brian Brobbey is dealing with a muscle injury and Devyne Rensch is suspended whereas club record signing Sebastien Haller has been accidentally omitted from the squad list following an unbelievable gaffe by the club.

Ten Hag is also dealing with a crisis in goal as starting goalkeeper Andre Onana has been suspended until February 2022 following a doping violation, pending an appeal, and back-up Maarten Stekelenburg is still shaking off a knee injury, meaning that the inexperienced Kjell Scherpen may have to start again 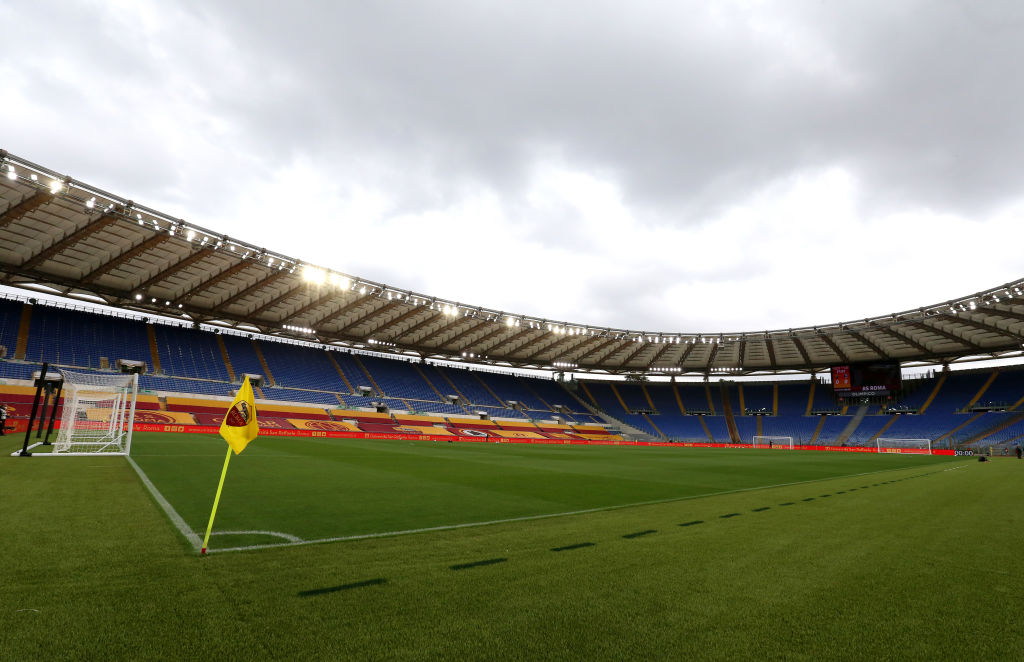