ROBERTO FIRMINO sent a message to Brazil boss Tite after being dropped for the World Cup.

That’s by firing Liverpool to an early lead in Saturday’s Premier League clash against Southampton. 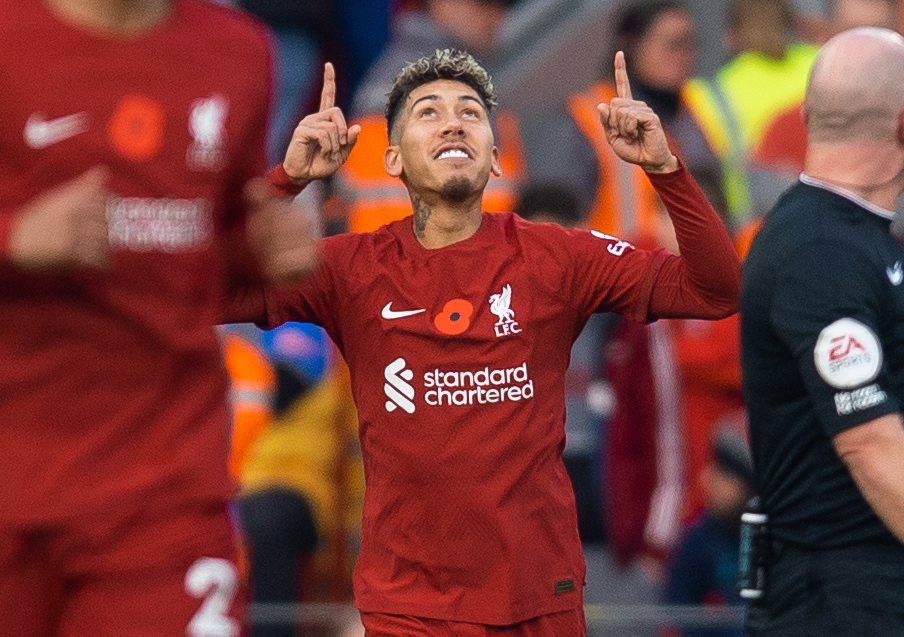 Roberto Firmino put his World Cup heartache behind with a goal for Liverpool against SouthamptonCredit: EPA

Firmino, 31, was one of several shock exclusions from Brazil’s 26-man squad for Qatar 2022.

The Premier League and Champions League winner had been a regular for the Samba boys since his debut in 2014, going on to win 55 caps.

But Tite brutally axed Firmino from his side in favour of Arsenal starlet Gabriel Martinelli.

The decision prompted a backlash from several major voices in Brazilian football. 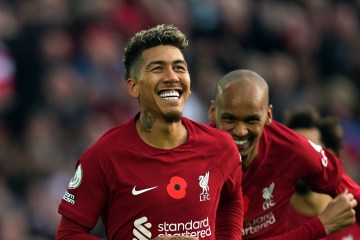 Yet Firmino appeared to take Tite’s decision in his stride by hitting the target with a sleek finish today.

The versatile striker needed just six minutes to hit the target against Saints at Anfield.

And it took his league tally to seven for the season.

Liverpool were then pegged back by Southampton just moments later when Che Adams equalised.

But the hosts ended up going into the break 3-1 up thanks to a double from Darwin Nunez.

Firmino also has a decision to make next summer, with his Liverpool deal expiring.

The Reds are yet to make him a new offer, and Atletico Madrid are thought to be interested.

As for Firmino’s World Cup snub, boss Jurgen Klopp admits it was difficult for his player to take.

The German tactician said: “A blow, definitely. It’s clear. You couldn’t see it in training but it’s clear.

“It was one for me, I’m in between, I’m happy we have Bobby for more time but he deserved it.

“I think he deserves everything in the world. It just shows how incredibly good and talented this Brazil squad is if you can leave a player like him out. Madness.

“We will talk, we did already and maybe do it again. He’s fine but is very disappointed about the fact.”

How to Use Frugal Innovation to Grow Your Startup

Rats have rhythm and dance to Lady Gaga