RIYAD MAHREZ has revealed his frustration at being denied a move to ‘top team’ Arsenal in 2016. 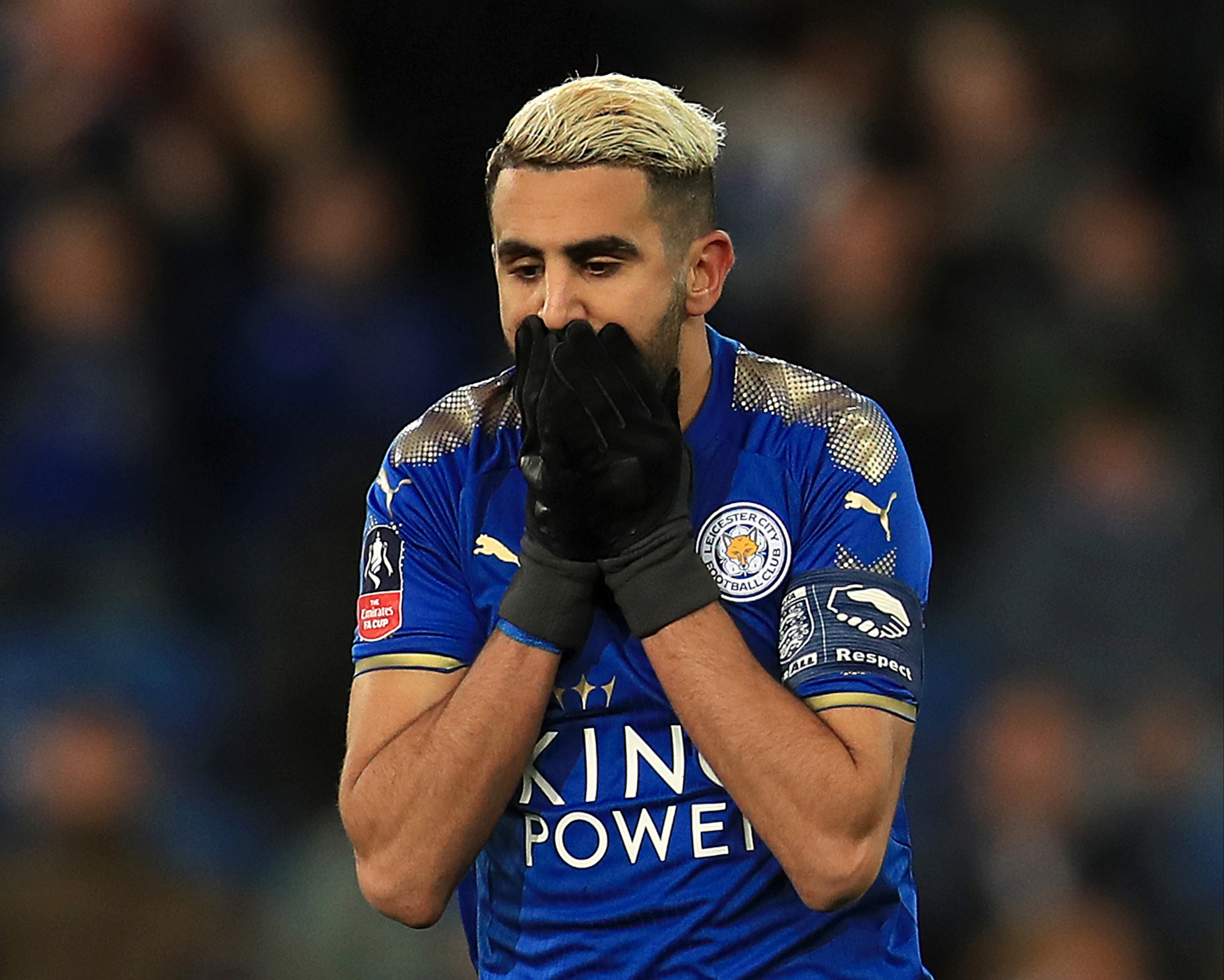 Mahrez was part of a struggling Leicester side between 2016 and 2018Credit: PA:Empics Sport 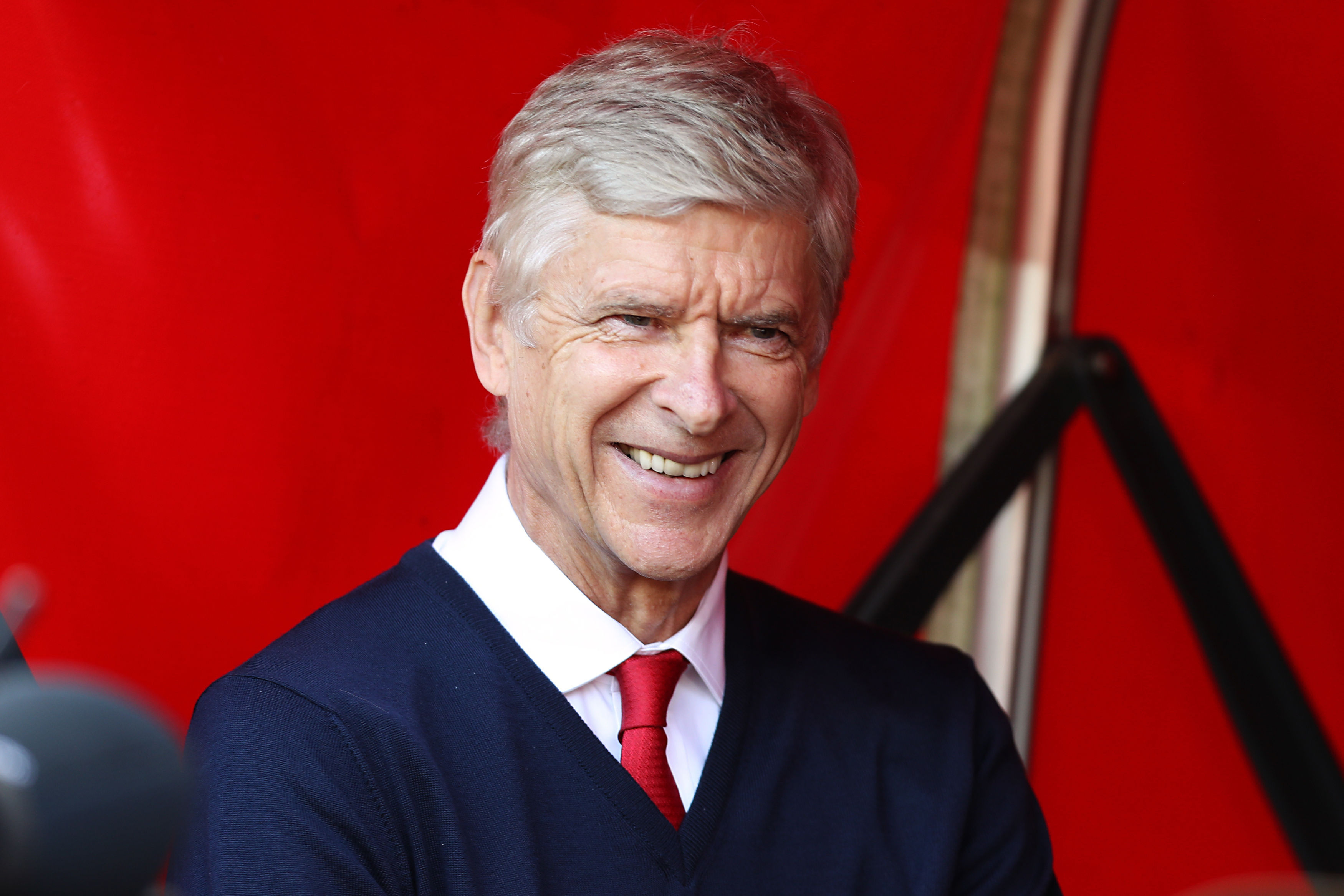 Arsene Wenger had hoped to sign the AlgerianCredit: PA:Press Association

But he was desperate to follow N’Golo Kante’s lead and leave the Foxes for a traditionally bigger club.

Personal negotiations with Arsenal had been positive, but Leicester wouldn’t let him leave until his 2018 move to Manchester City.

Rather than show relief at having dodged a bullet, ultimately earning a better move and winning the league again in 2019, Mahrez bemoaned ‘losing two years’ of his career.

He told France Football: “After the title, if I’d left for a top team, it wouldn’t have been the same story.

“My agent had spoken to [Arsene] Wenger who really wanted me. It was nearly all done with Arsenal in 2016. I was really frustrated.

“It wasn’t easy to go from being the best player in the Premier League to being a part of a team fighting against relegation. 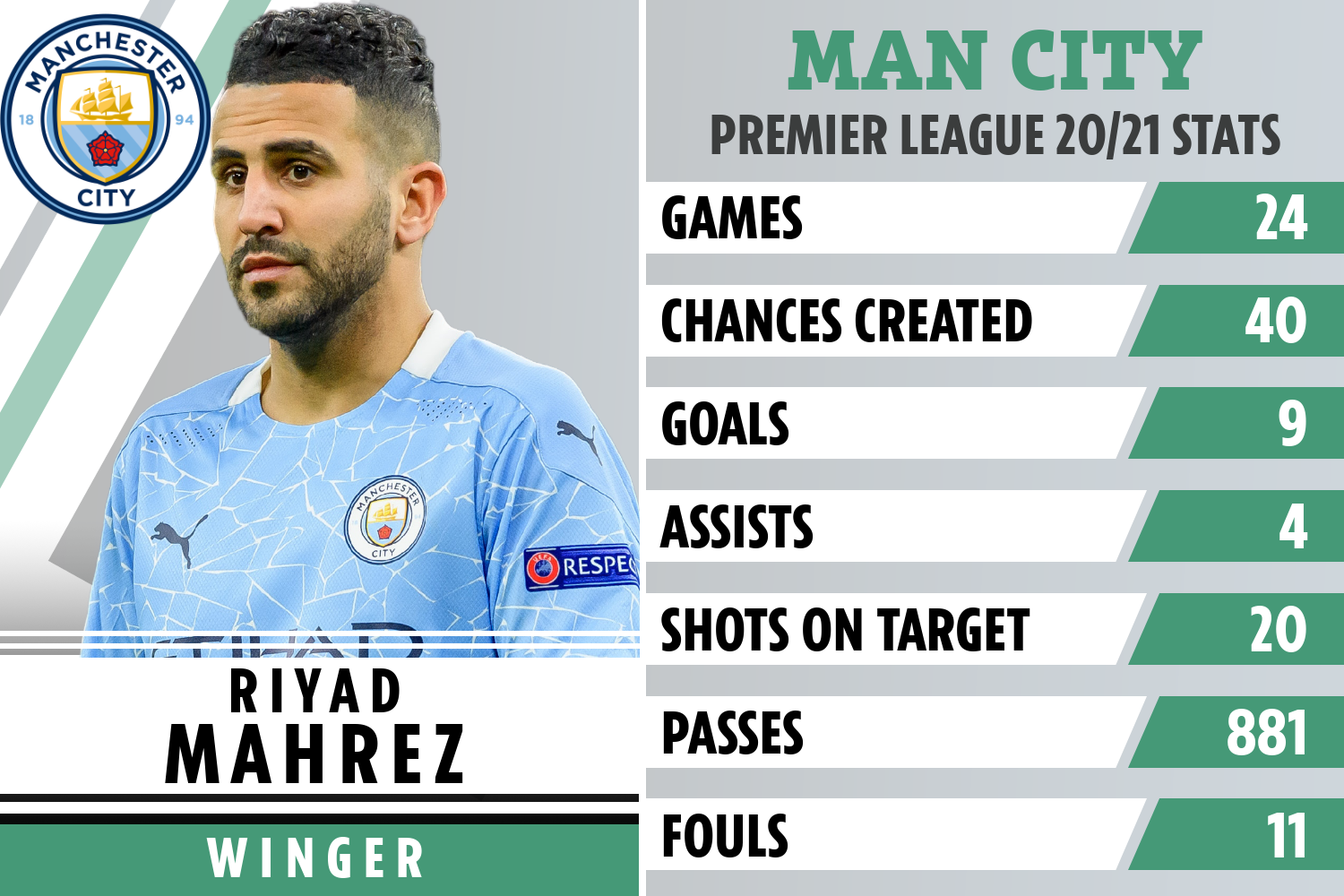 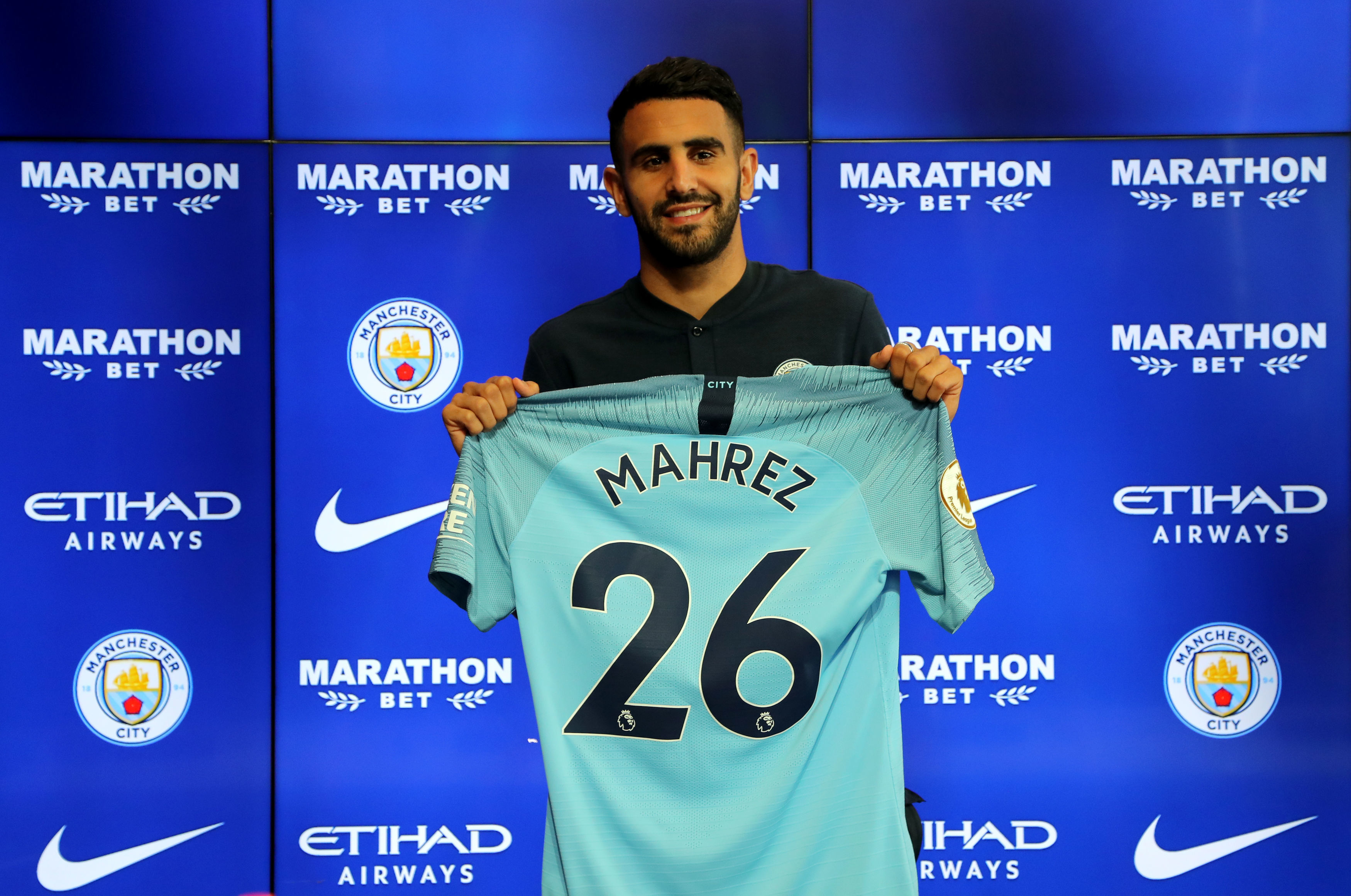 “It’s not the same job. Everyone is waiting for you around the corner.”

Now 30, Mahrez is a regular for City, and looks set to pick up his third Premier League title winners’ medal in May.

The winger has also collected an FA Cup, two League Cups and a Championship title during his glittering career.

And in 2019 he even brought glory to his nation, winning the Africa Cup of Nations with Algeria.

This season he has bagged ten goals and laid on seven assists in 40 appearances for Pep Guardiola’s quadruple-chasing side. 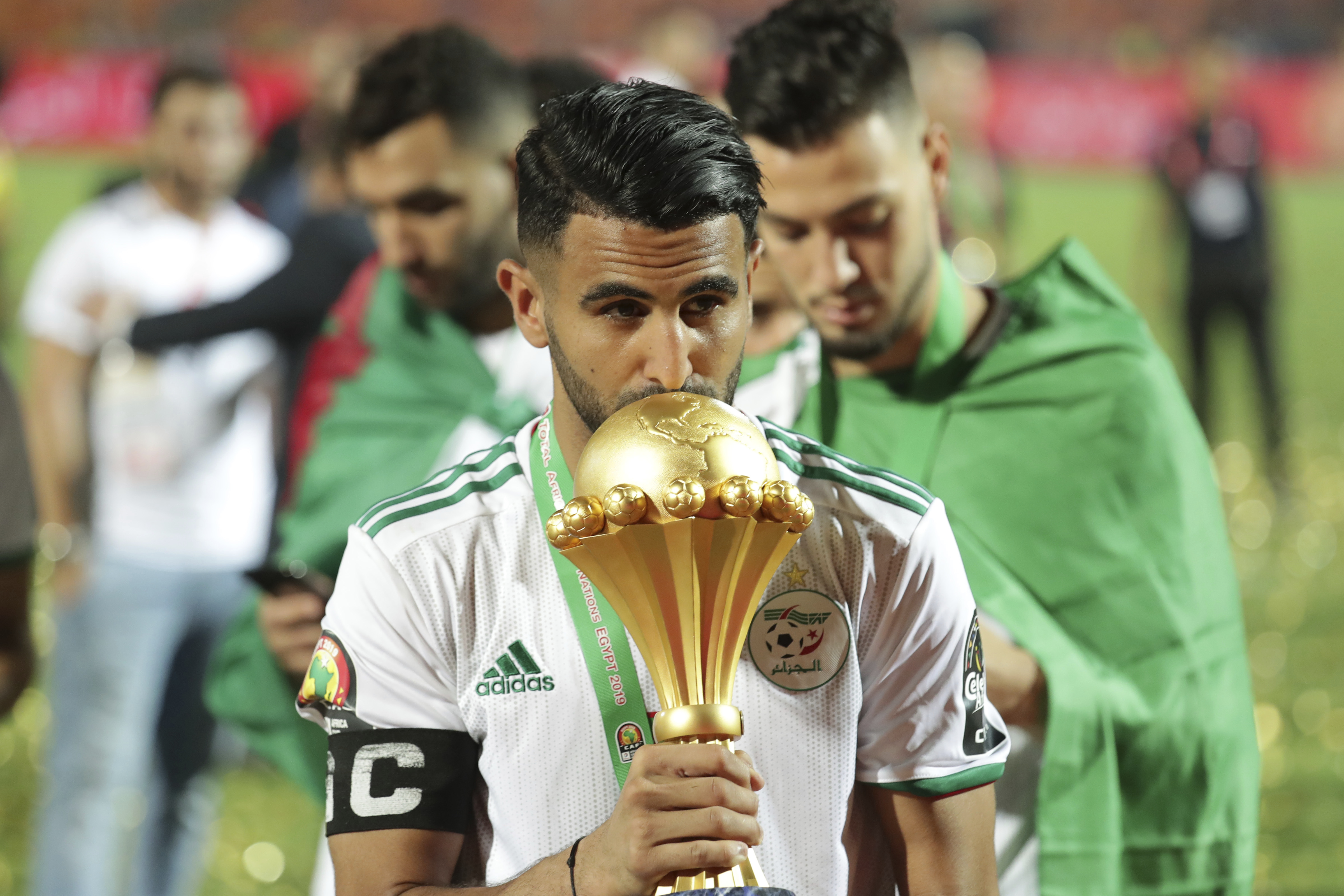