HEGE RIISE says England’s clash with Canada will not be the last chance saloon for players fighting for a Team GB squad spot.

And the Norway-born coach wants her side to be more clinical in attack as they look to bounce back from a 3-1 loss to France. 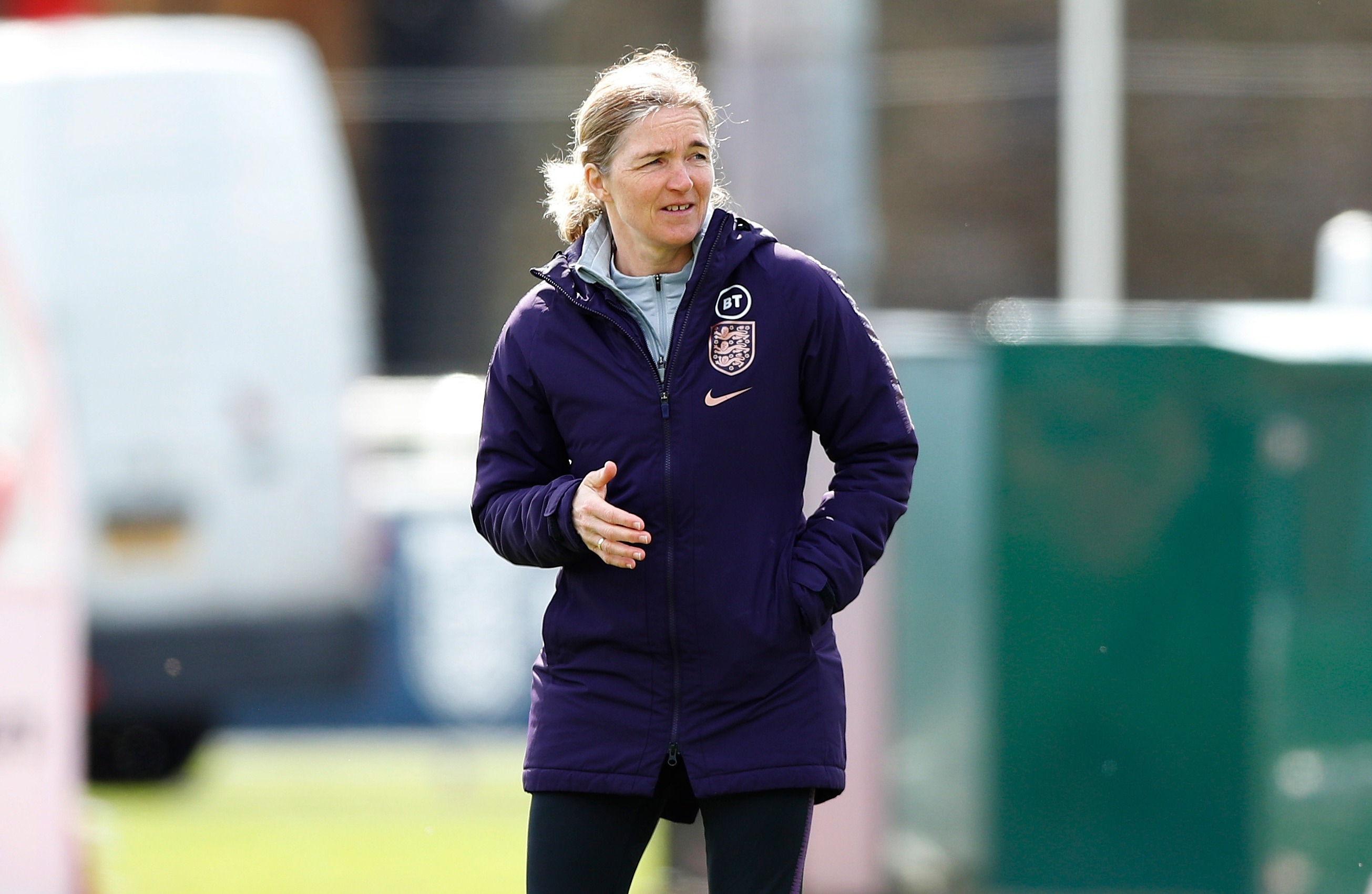 Hege Riise hopes England will be ruthless in front of goal against CanadaCredit: Getty 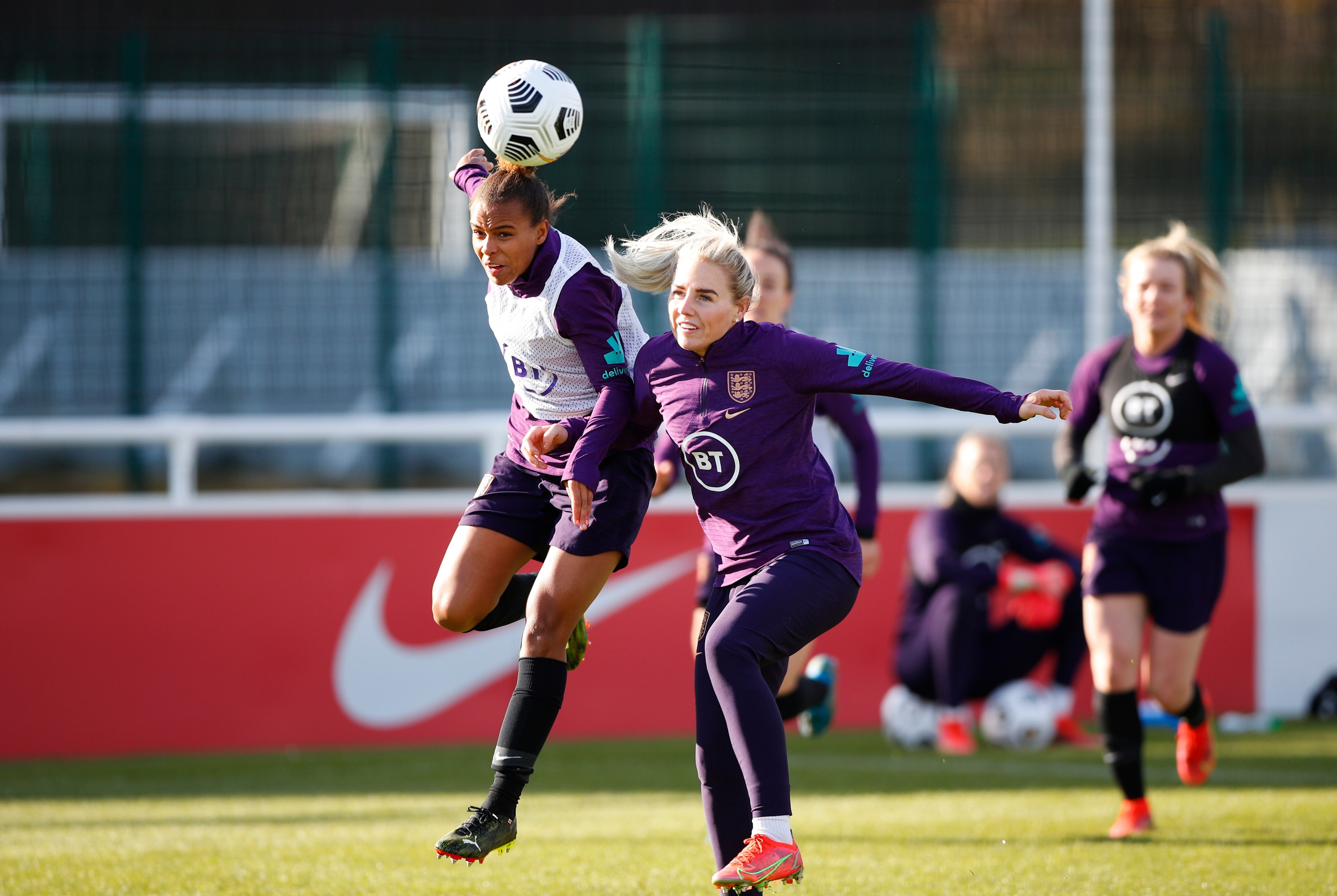 The Lionesses are looking to recover from a 3-1 defeat to FranceCredit: Getty

The defeat was the fourth for the Lionesses in their last seven international fixtures and their first since Riise, 51, took over as interim boss in March following Phil Neville’s departure.

Riise said: “We had chances (to score) and we need to get more goals as that builds confidence.

“I hope that’s something we can see against Canada.

“When we see how clinical France are in finishing them, that’s the thing that we need to be better at.

“It was good to see the players up against the speed of a team like them to see how fast the game is and what we need to do physically and mentally to go further at the Olympics.”

The Lionesses’ duel with Canada, managed by former England assistant Bev Priestman, will be their last fixture before the announcement of a final Team GB women’s squad.

Players from Northern Ireland, Scotland and Wales are also available for selection.

Riise has no qualms as to whether Canada will have an advantage against England given Priestman knowledge of the Lionesses. 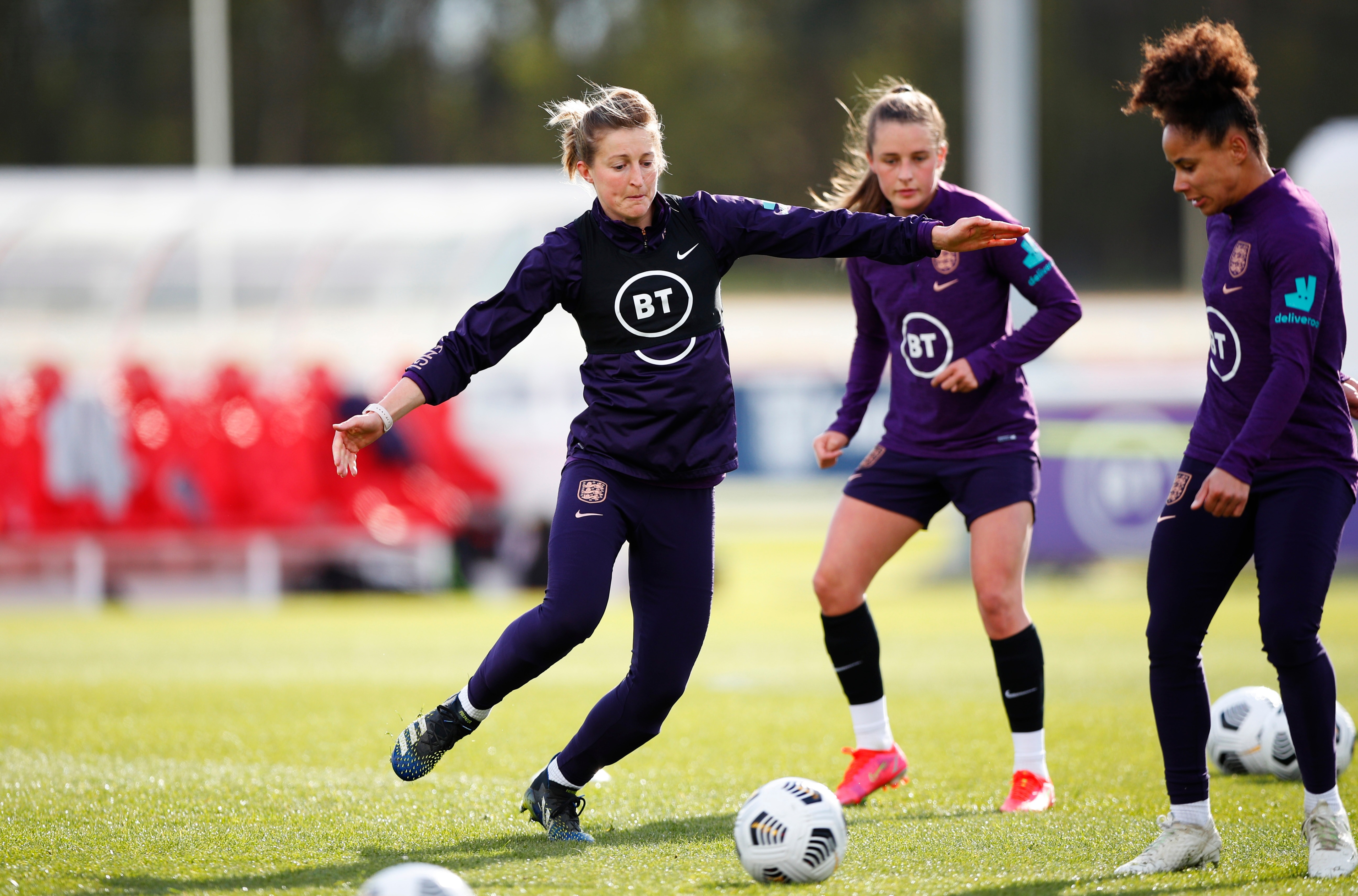 Ellen White and her team-mates will take on a Canada side managed by former England assistant Bev PriestmanCredit: Getty

Riise added: “Bev knows all of our players, but also Rhian [Wilkinson] is with me, she knows all the Canadian players, so between those two they know quite a bit about our squad and Canada as well.

“But for the England players, [I want them] to just go out, have fun.  We’re still keeping an open mind (on selection for the Olympics.

“There will be other players out there who have three or four more games in the league to perform, so we will continue to watch all the matches.”

The Lionesses will face Canada at Stoke City’s Britannia Stadium on Tuesday with the match kicking off at 7:15 pm and broadcast on BBC Four.

Arsenal ace Leah Williamson, 24, hopes to see more defending from the Lionesses as a whole and on the transition.

And the Gunners centre-back, who has 16 England caps, believes her defensive partnership with Millie Bright, 27, could be a fruitful one despite the 3-1 loss to France. 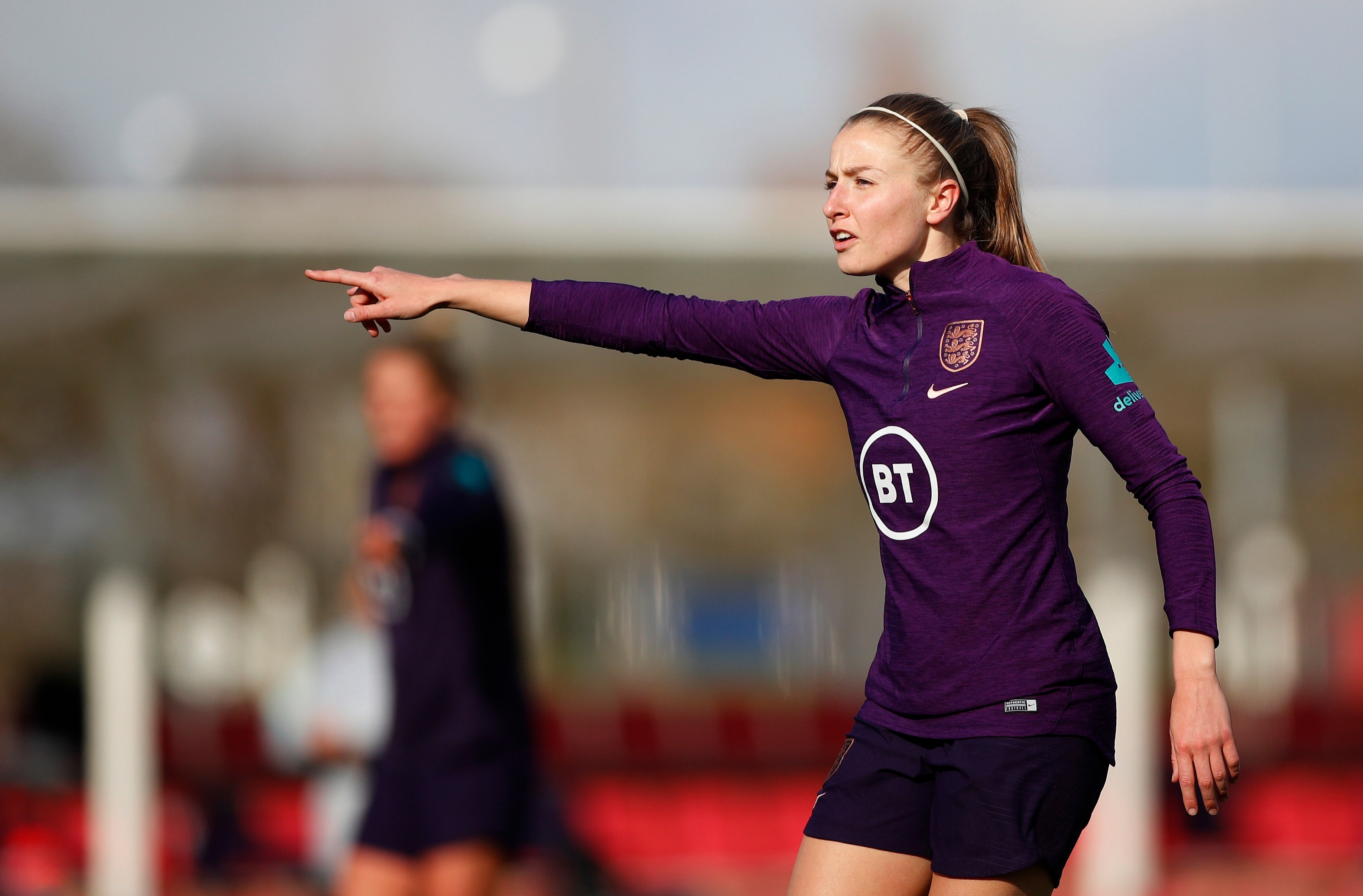 Leah Williamson has high hopes for her defensive partnership with Millie BrightCredit: Getty

Williamson said: “Millie and me are probably polar opposites in some aspects, which I think has always sort of worked in our favour.

“We’ve had successful games before, where we have not conceded too many goals so it’s a shame that there was three the other day,

“But I do think with the way Hege is setting up her team and the work that we’re doing in training, there’s a lot that we can get on the same page about which is good.

“It gives you a good foundation to work off and then whoever’s playing there can slot straight in.” 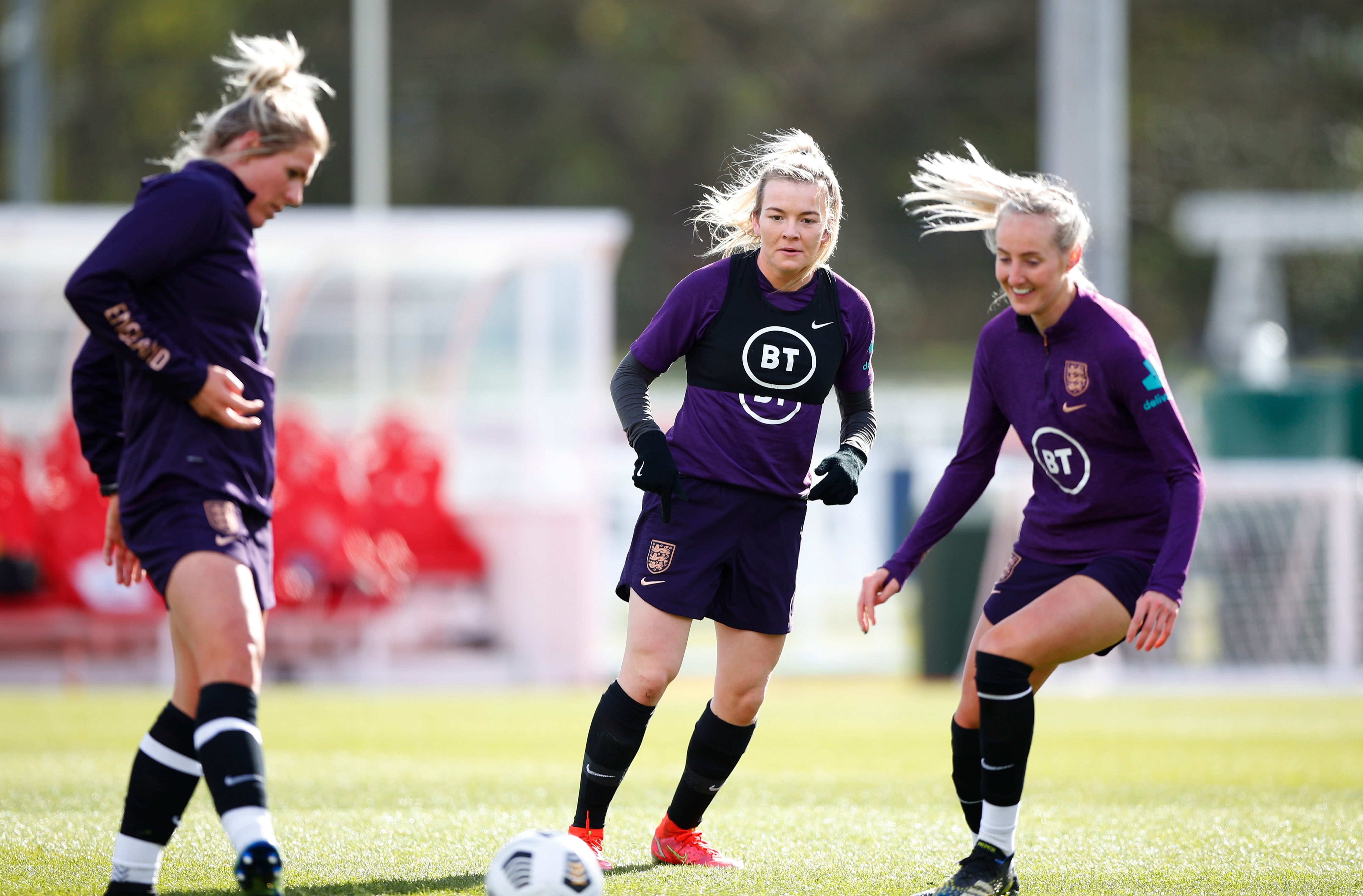 England’s players will be vying for a place in Hege Riise’s Team GB squad for the Tokyo OlympicsCredit: Getty