ENGLAND’S hopes of bouncing back from a loss to France were dashed by Canada nabbing a dramatic win at the Britannia Stadium.

Two goals including a Nichelle Prince effort after a Karen Bardsley error saw the Lionesses succumb to two defeats in five days. 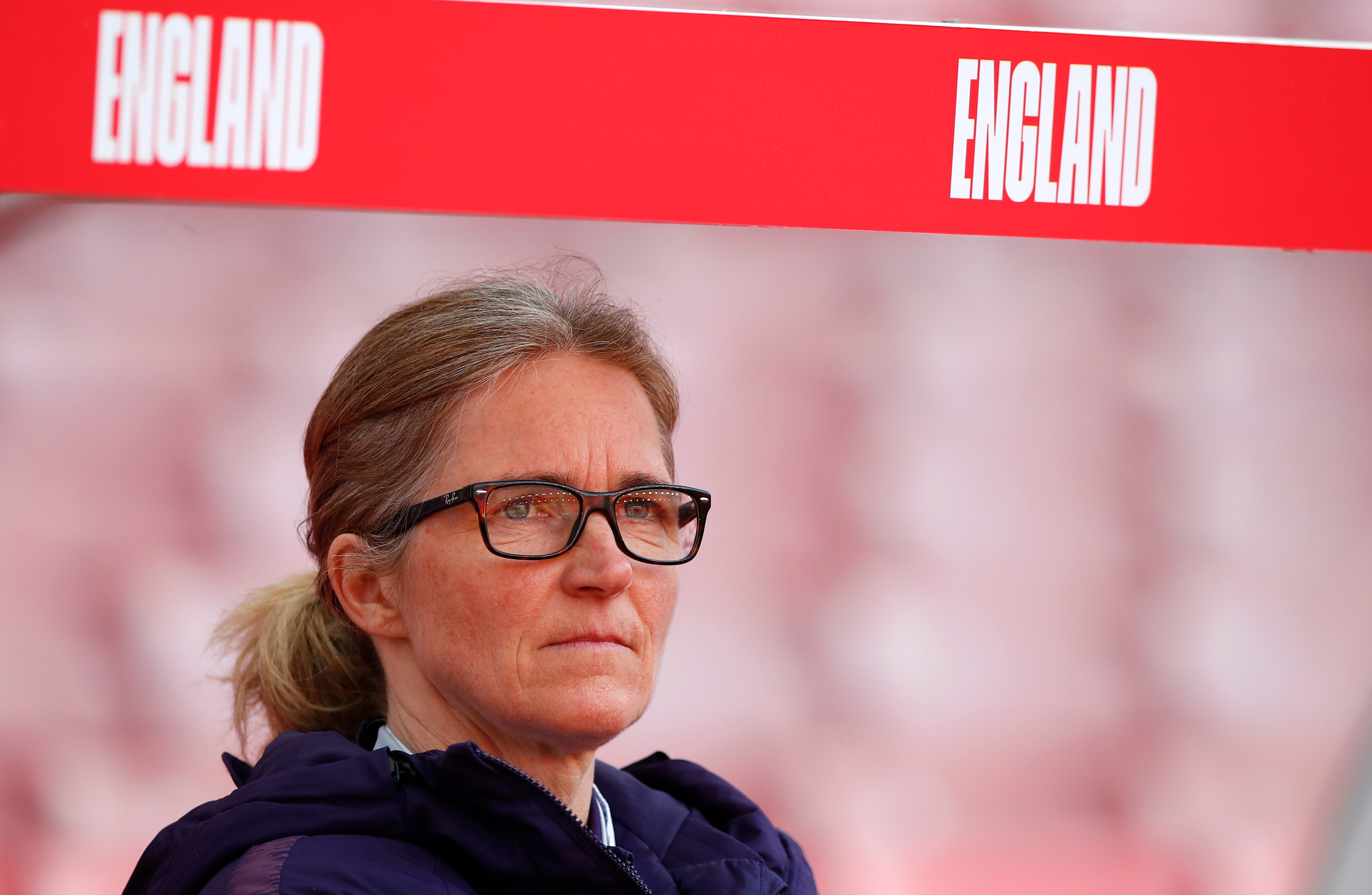 Hege Riise believes her side did not create enough chances to score against CanadaCredit: Getty 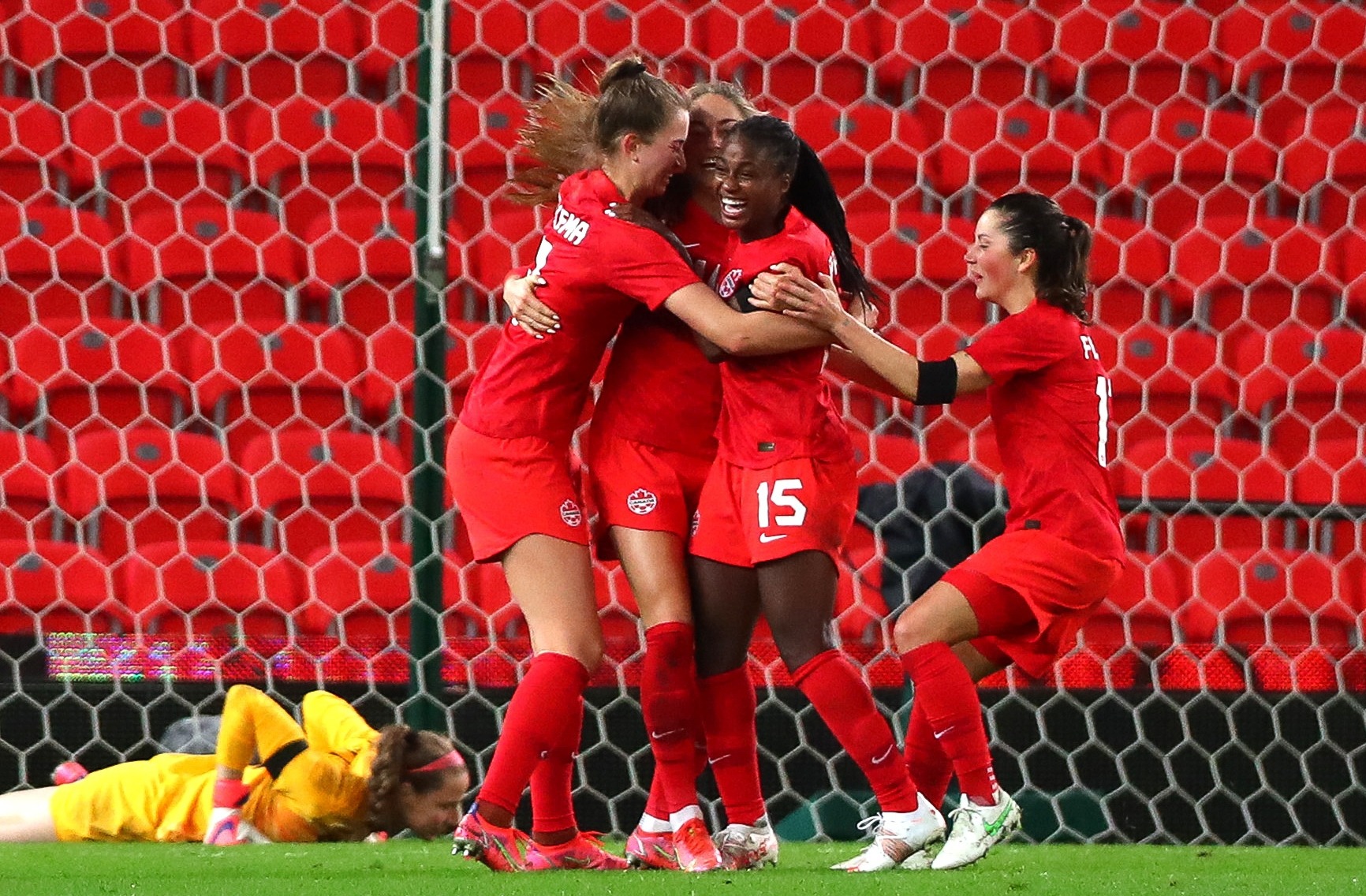 England boss Hege Riise, 51, said: “We play the ball well but we don’t finish the chances.

“What I’m most disappointed in is that we don’t create enough chances.

“In both games, we had some fantastic opportunities.

“Today we had fewer chances than we did against France, so that’s the bit that we need to work on.

“When we play against opposition like Canada we need to be more relentless in our passing,

“We also need to work on how we create the chances that we need and want and always look for the opportunity to go straight in behind or switch play.”

Riise – who made six changes to her starting line-up – saw her aces get off to a dodgy start going behind after two minutes.

Evelyne Viens, who was on target in Canada’s win against Wales, caught Demi Stokes in possession before slotting home.

England, initially struggling with Canada’s press, were eager to make up for the defensive error.

And they had a couple of decent chances to level early on. 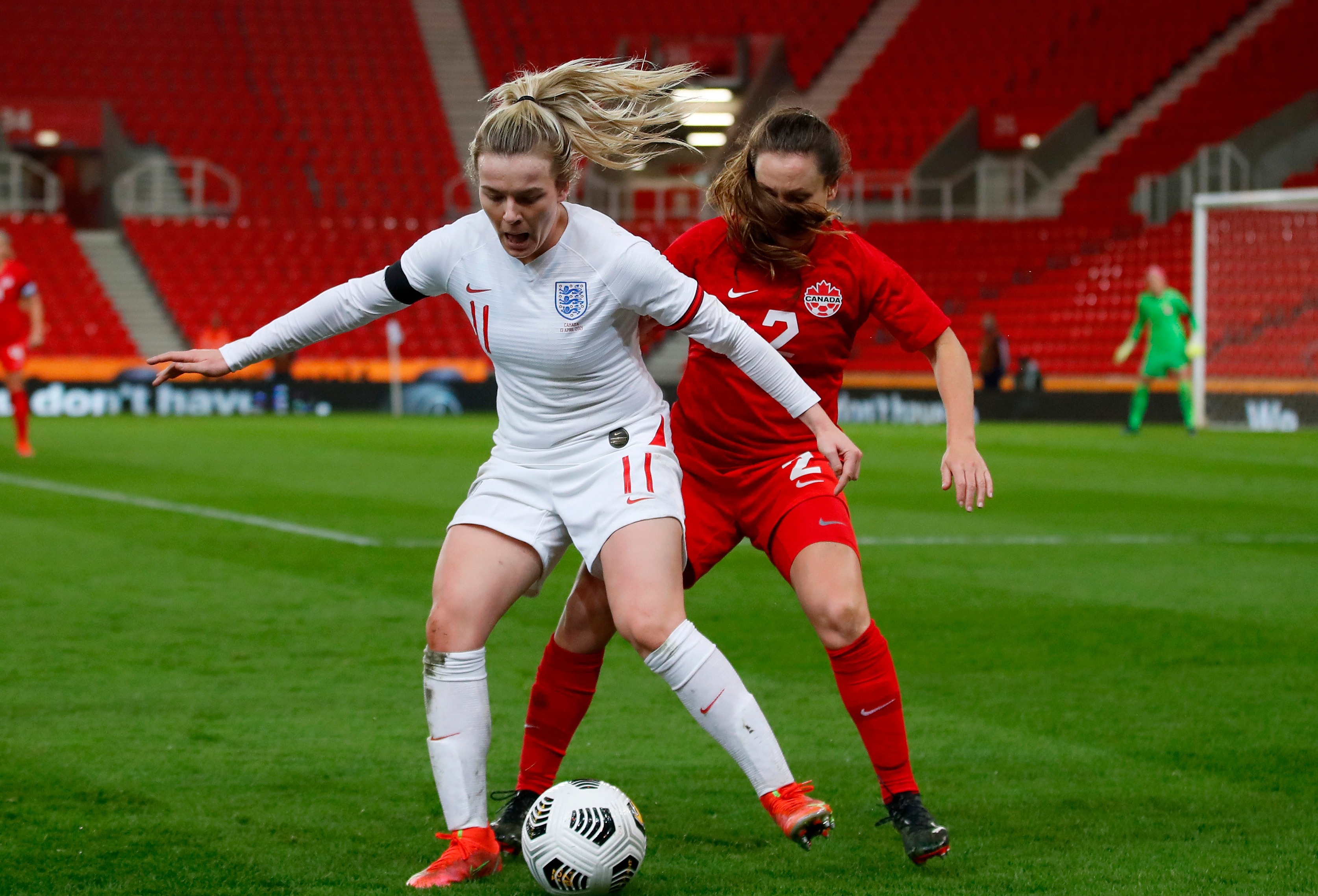 Lauren Hemp was one of England’s best performers against Canada at the Britannia StadiumCredit: Getty

And then with Arsenal ace Jordan Nobbs’s fierce free-kick forcing Labbe to tip the ball over the bar moments before the half-hour mark.

The second half saw Riise make some changes with Ella Toone and stopper Karen Bardsley coming on for Fran Kirby and Carly Telford.

And there were a few nice spells of attacking play.

This included Lauren Hemp’s superb dart down the left in the 73rd minute.

But there were no team-mates in penalty box to capitalise on her dangerous cross.

And the Man City ace came close to levelling with nine minutes of normal time remaining before seeing her effort superbly blocked by Vanessa Gilles who had lost possession.

There were moments of late drama with Hemp picking up a cut above her eye after a clash of heads with Gilles. 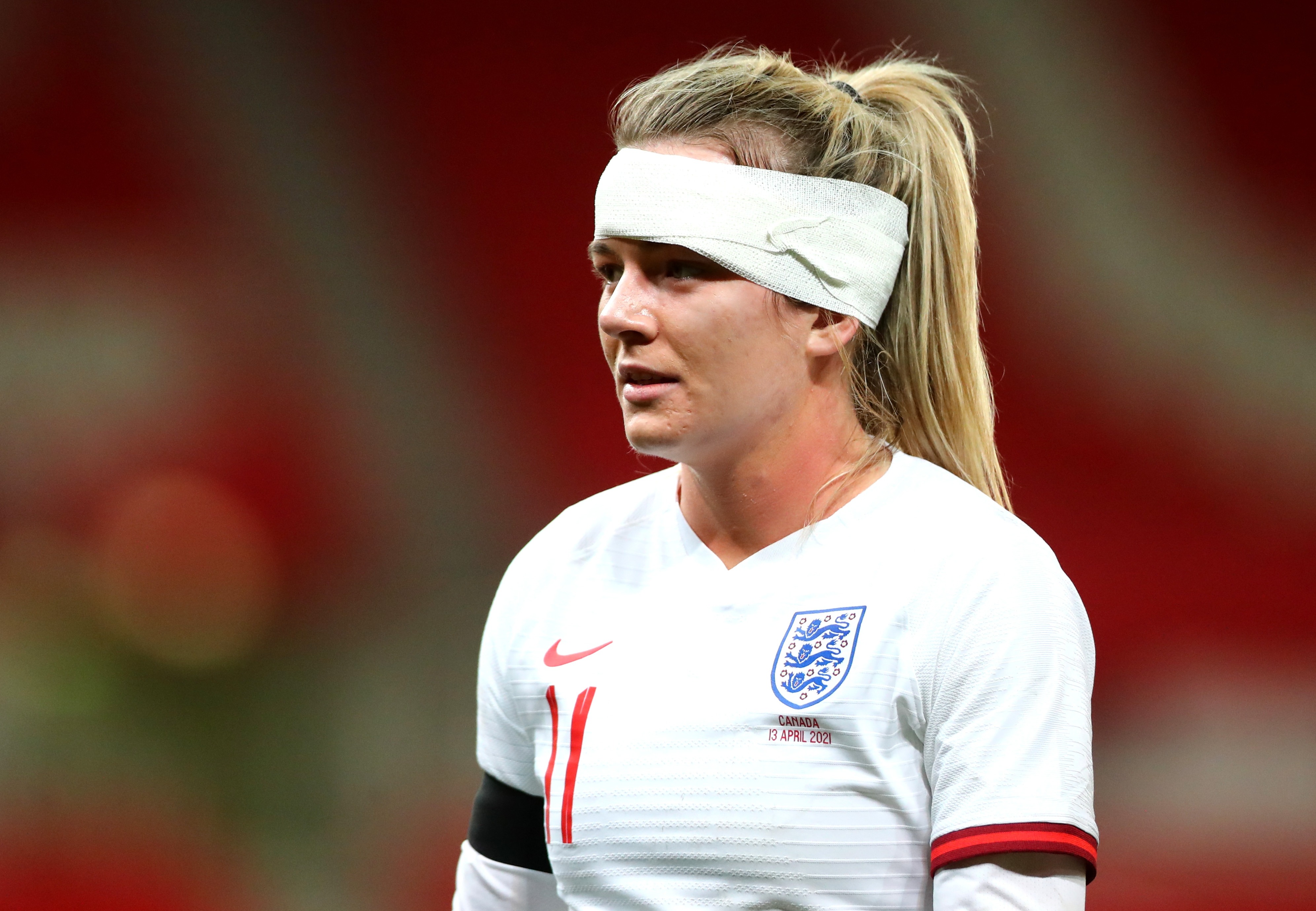 Hemp played with a bandaged head in the late stages of the game after bumping heads with Vanessa GillesCredit: Getty

And a mistouch from Bardsley following a dodgy back pass from skipper Millie Bright saw Canada double their lead through Prince to seal a memorable victory.

Stanway, 22, said: “I personally feel like we’re heading in the right direction and hopefully it looks like that for those watching.

“But we’re just not quite getting there in the final third.

“Our build-up and creating is there, but it’s just that final ball into the box or that final end product that we’re still working on.

The international break has seen England fall to back-to-back losses following captain Steph Houghton absence due to an Achilles injury. 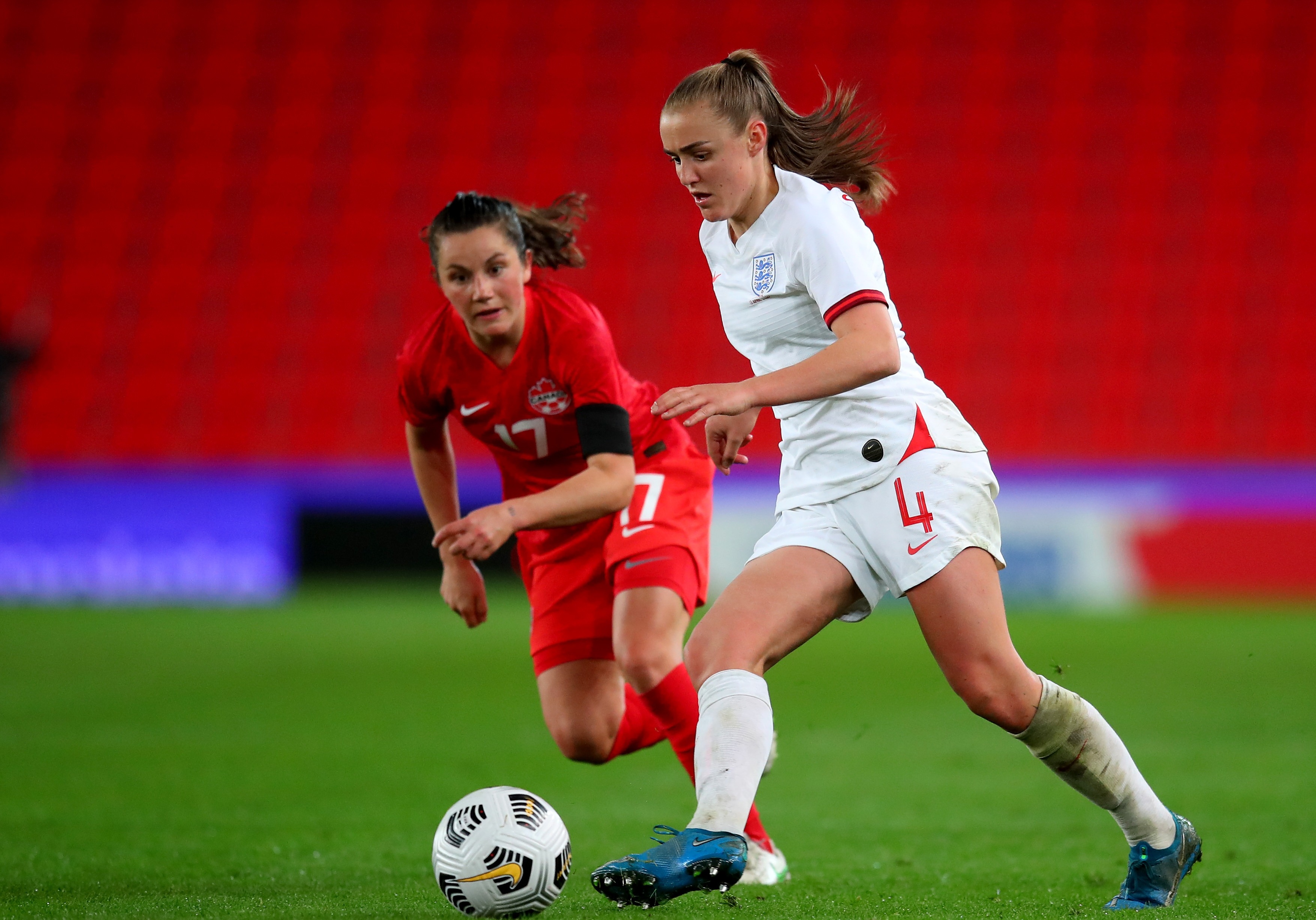 Georgia Stanway reckons England need to do more work on finishing in the final thirdCredit: Getty

Riise added: “Steph has been captain for England for many years, so of course you miss a player and a leader.

“But I feel like it was more of a mistake today and you can never predict that.

“I feel the team effort was good. We must hold together as a team and fight.” 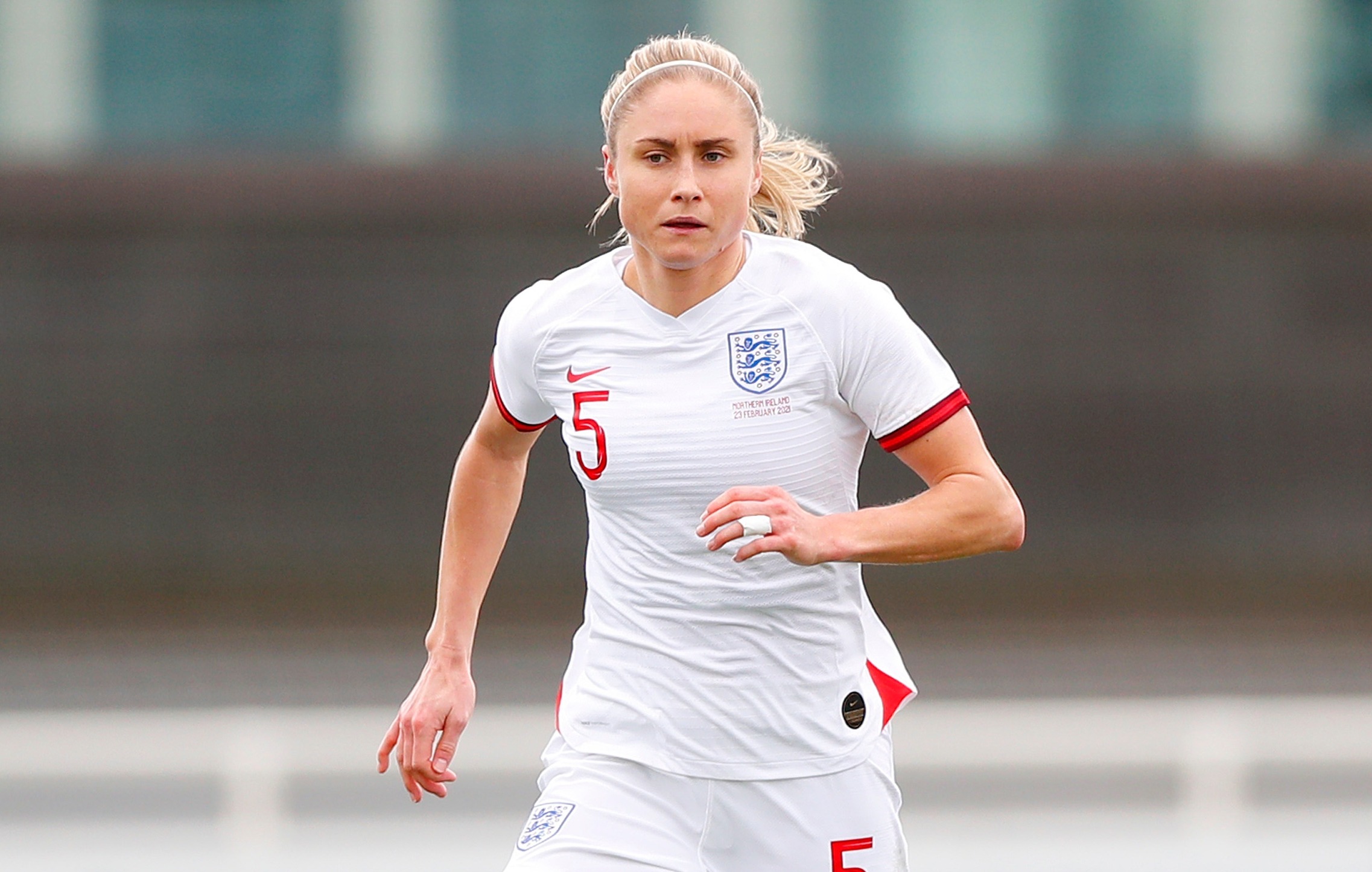