RICHARD KEYS claims Pep Guardiola should have been SACKED by Manchester City for ‘reckless’ spending.

And he believes their dominance of the domestic cups ‘counts for nothing’. 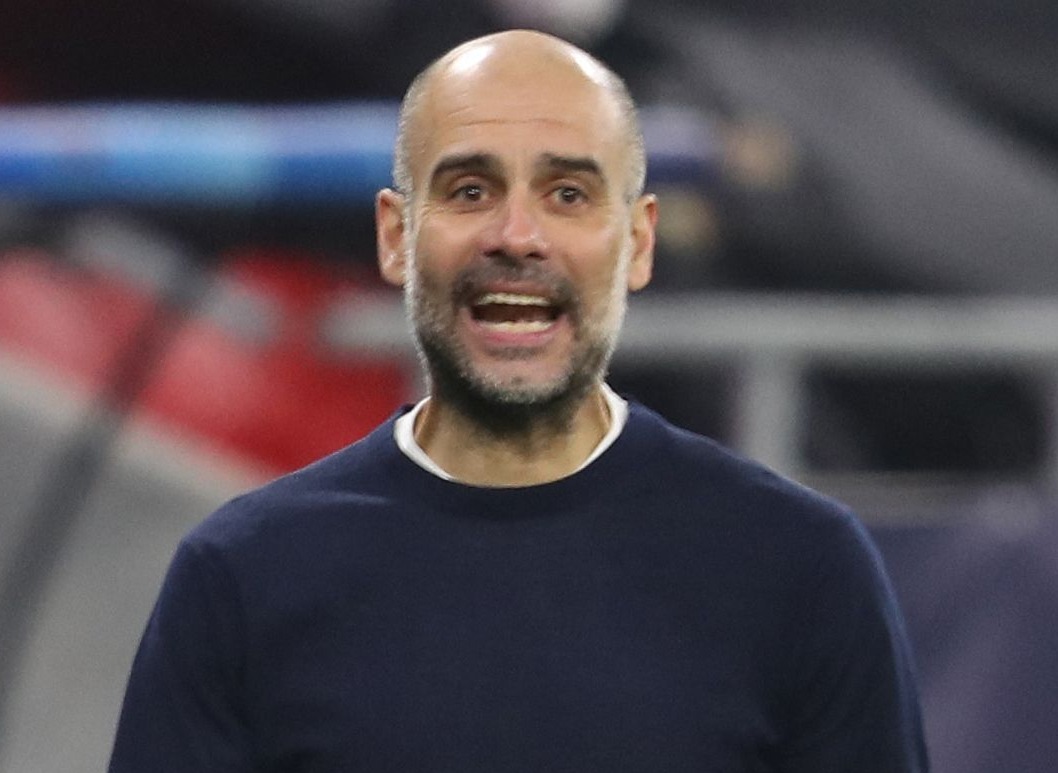 Richard Keys believes Pep Guardiola should have been sacked by Man City due to his spendingCredit: AFP or licensors 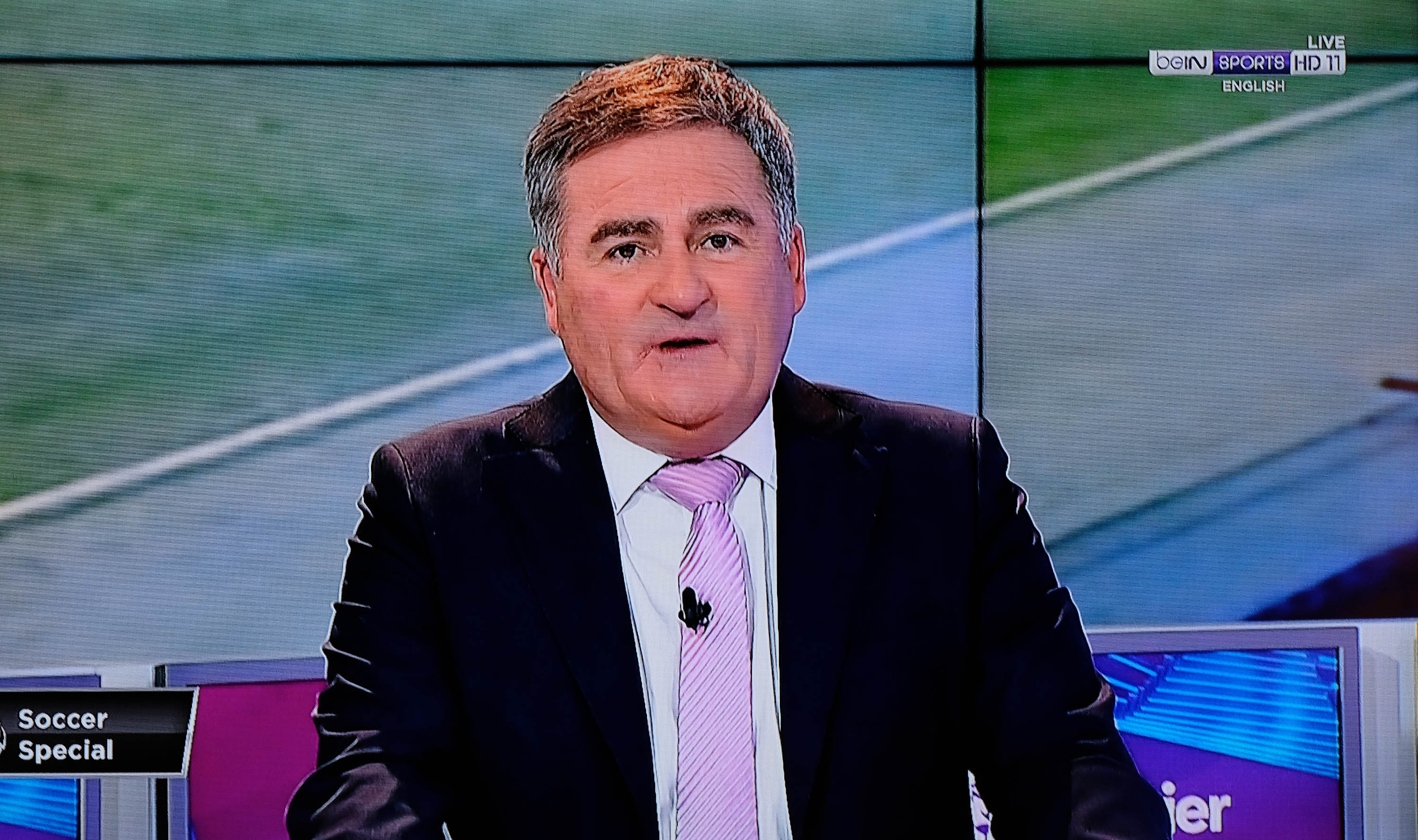 Keys made the comments in the wake of City’s 2-1 Premier League win against West Ham on Saturday.

It was their 20th consecutive win in all competitions.

And City look likely to reclaim their title from Liverpool while also challenging for a historic quadruple.

However, Keys believes success is not surprising considering the amount of money Guardiola has spent.

The tactician has splashed out on many players during his time at the Etihad.

But Guardiola’s spending on defenders has particularly caught the eye, with many of them cost over £50million each.

And although he looks to be Vincent Kompany’s much-needed successor, Keys reckons Guardiola should not have even been around to complete the Portuguese ace’s signing.

Indeed, Keys says Pep is fortunate to be in the City job considering the amount of money he’s spend on flop defenders.

Speaking on BeIN Sports, Keys said: “He’s got the luxury of spending £500m before finding a centre-back. That’s reckless.

“In any other line of business you’d be sacked some considerable time before you got to spend £500m.”

Keys also hit out at City’s domination of the Carabao Cup, which they could win for the fourth successive time in April.

City are also favourites for another FA Cup, but Keys believes constant success on the domestic cup front ‘counts for nothing’ considering all the money they spend.

It’s not the first time Keys has hit out at Guardiola.

City were struggling for form earlier this season before going on their winning run.

And Keys sensationally claimed in October that Pep should hire Sam Allardyce as a defensive coach.

Keys said: “He could watch Roy Hodgson work or bring Allardyce in on a temporary basis. These guys have shaped teams defensively.”

Allardyce has since come in as West Brom boss.

But while the Baggies look set to be relegated back to the Championship, City are on course for another trophy-laden campaign.

Man City vs West Ham as it happened