Relegation-level squad, in the relegation zone, with Champions League scrutiny… Newcastle job is a hospital pass

SO HOW do you fancy managing the wealthiest football club on Earth?

If it sounds like a dream job then let’s put it another way: How do you fancy managing a relegation-level squad, in the relegation zone, with Champions League levels of scrutiny?

Is there a manager out there who actually wants the Newcastle job?Credit: Getty

That is the paradox about the vacancy left by Steve Bruce’s departure from Newcastle — a unique challenge in unique  circumstances, the right job at the wrong time.

The January transfer window will  be critical for Newcastle’s Saudi owners.

But at a club in flux, and with new owners  in danger of swimming naively into football’s piranha pool, can Newcastle’s next manager be assured that the hierarchy will immediately get their recruitment right?

Bruce has left Newcastle winless after eight Premier League matches. There are 12 games to go before the window opens — including clashes with all four Champions League clubs.

Head into January outside of the bottom three, or even very close to that safety line, and attracting new players will be easier.

But go into the new year several points adrift and new recruits will be faced with the genuine possibility of a season in the Championship — and a best-case scenario of 2½ years before Champions League football.

Lingard, 28, wants a new challenge. Like any other player he’d fancy a pay rise. But would he want that sort of long haul at Newcastle?

Players with genuine Champions League ambitions are likely to be scared off by an odds-against relegation fight.

And will elite Premier League clubs be keen to do business with a club which represents a clear long-term threat? There won’t be any cosy loans.

There won’t be any fringe players going to Newcastle on the cheap. And relegation rivals will be even less likely to sell.

Geordies can be paranoid about their club but just because you’re paranoid, it don’t mean they’re not after you.

Everyone else wants Newcastle to go down now, because they are resentful and scared of their new-found wealth.

Even with all the dirty oil money in Saudi Arabia, this is no easy task

Players from abroad, with no Premier League experience, usually take time to settle. And Newcastle may not have time.

Even with all the dirty oil money in Saudi Arabia, this is no easy task.

Newcastle will spend heavily in January but unless there is a massive upturn in those next dozen games, they will be taking punts on mavericks, rookies or players who are not significant upgrades.

This current squad is probably stronger only than Norwich and Watford, and is overly reliant on Callum Wilson and Allan Saint-Maximin.

Leeds are surely too good to go down. Burnley are Burnley and always survive. Southampton and Crystal Palace, widely tipped as pre-season relegation candidates, are showing real promise.

And so several fine managers, including one or two currently out of work, have distanced themselves from Newcastle.

Paulo Fonseca, sacked by Roma to make way for Jose Mourinho — after twice fielding ineligible players, is in pole  position to succeed Bruce. 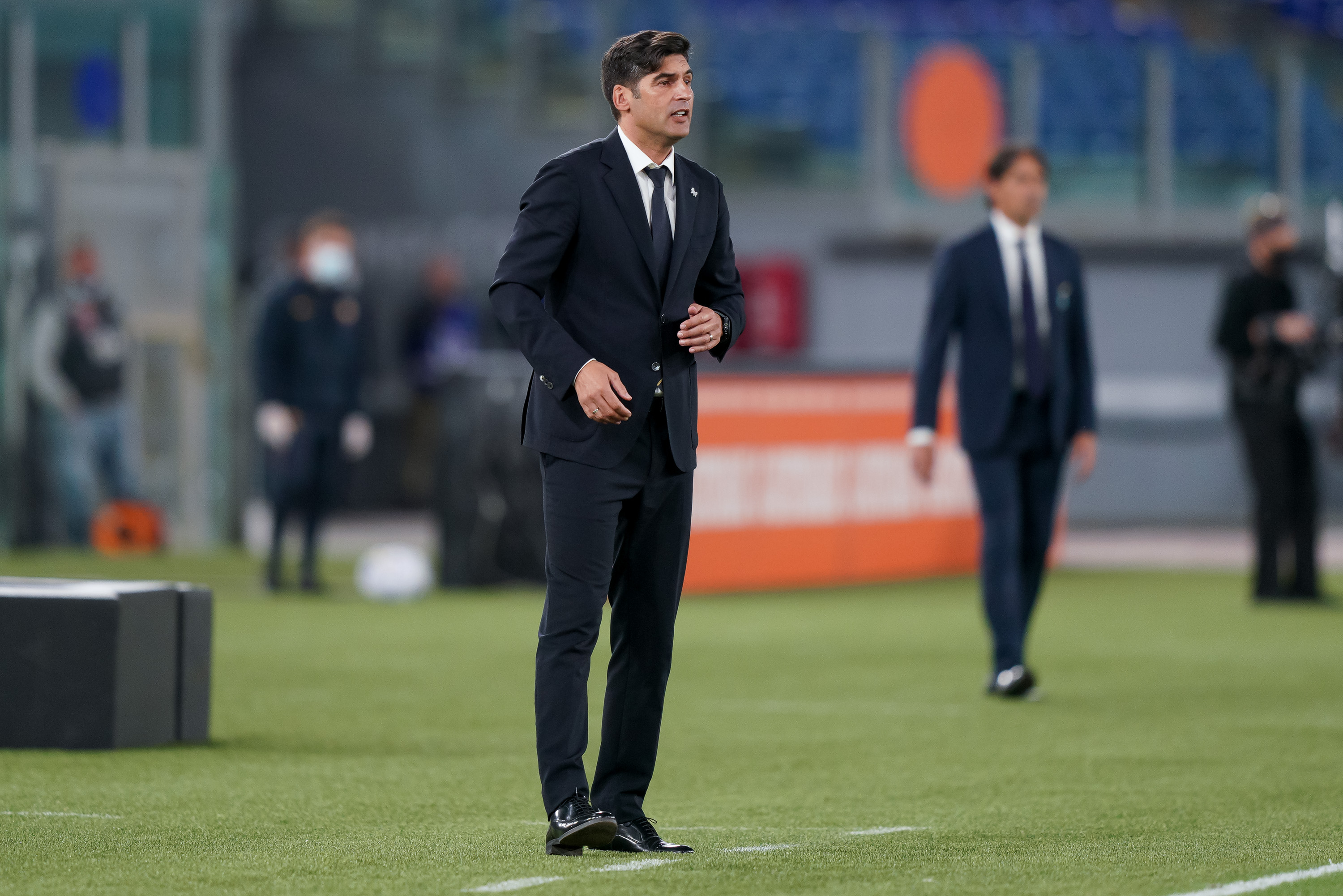 Other contenders include Eddie Howe, relegated with Bournemouth, and former Borussia Dortmund boss Lucien Favre, who may be in two minds anyway.

And that is because Newcastle is a dream job for the manager after this one, or the one after that.

Now, for elite managers, managing the wealthiest club on Earth looks more like a hospital pass.