Reece James shows Blues what they’ve been missing with stunning performance.. and Chilwell’s back soon

REECE JAMES showed Thomas Tuchel exactly what he’s been missing for the last two months with a stunning performance at Burnley.

A faultless display from the England right-back raised the question of just how close to Manchester City would the Blues be had James not missed two months through injury.

James opened the deadlock with a stunning finishCredit: PA 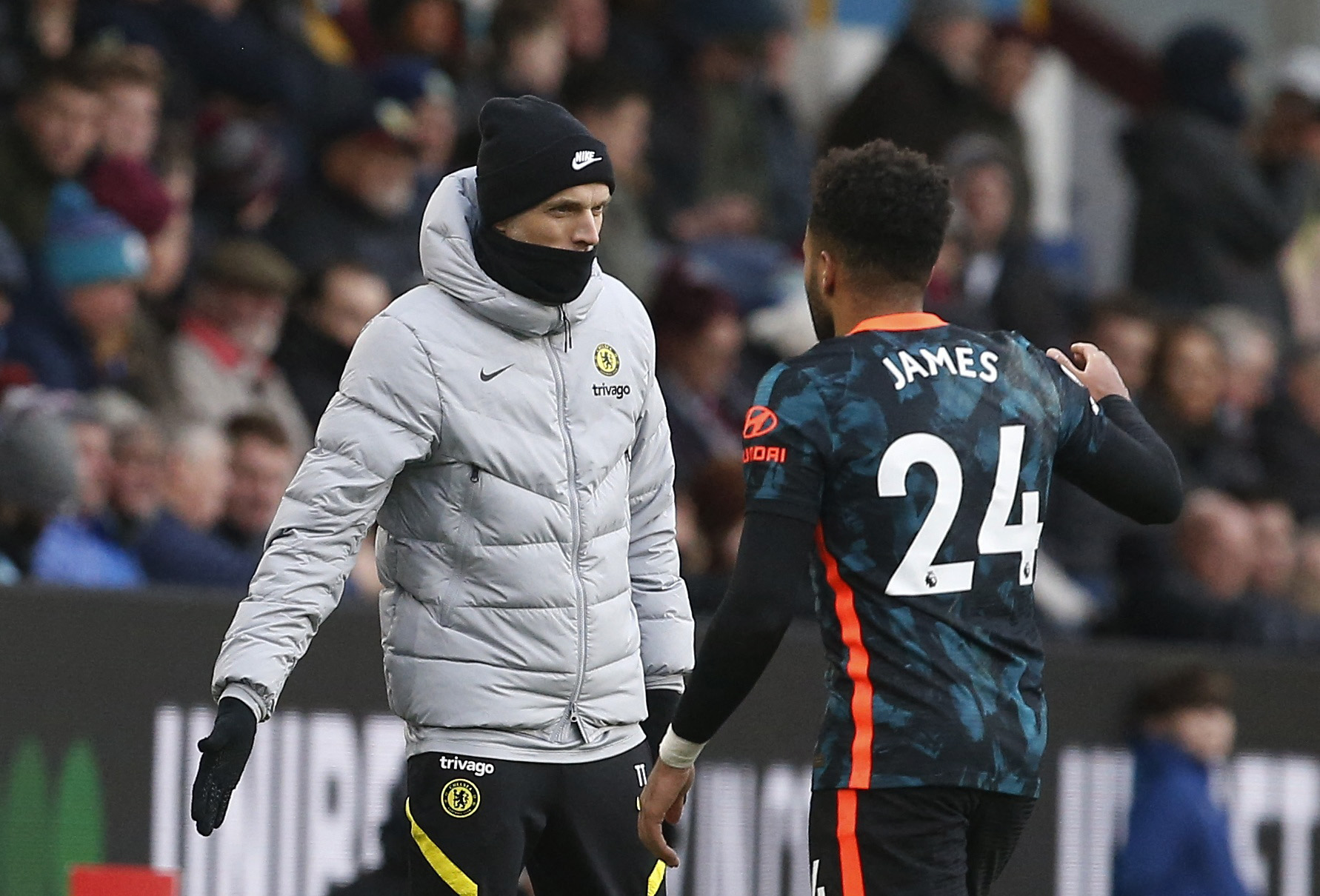 The Chelsea right-back was taken off on 70 minutes with the game wonCredit: Reuters

The same question can be asked about Ben Chilwell, as Saul Niguez struggled again at left wing back.

Although in more good news for the Blues, Chilwell has stepped up his recovery from an ACL injury, and could be back before the end of the season.

In his first start back suffering a hamstring injury against Brighton in December, James scored and assisted in Chelsea’s 4-0 win.

And in doing so the 22-year-old proved why the club aren’t all that concerned about losing stalwart Cesar Azpilicueta this summer.

Club captain Azpilicueta is a free transfer target for Barcelona come the end of the season, with no progress on a new deal at Stamford Bridge.

But Chelsea fans might not be so sad to see him go after another marauding display from James down the right hand side.

Chelsea struggled to get going at relegation candidates Burnley in the first half, but James was a constant threat despite a lacklustre start from his team-mates.

His persistence was rewarded just moments into the second half, when a wandering Charlie Taylor was guilty of leaving James free, with James duly firing past Nick Pope after leaving Dwight McNeil for dead. 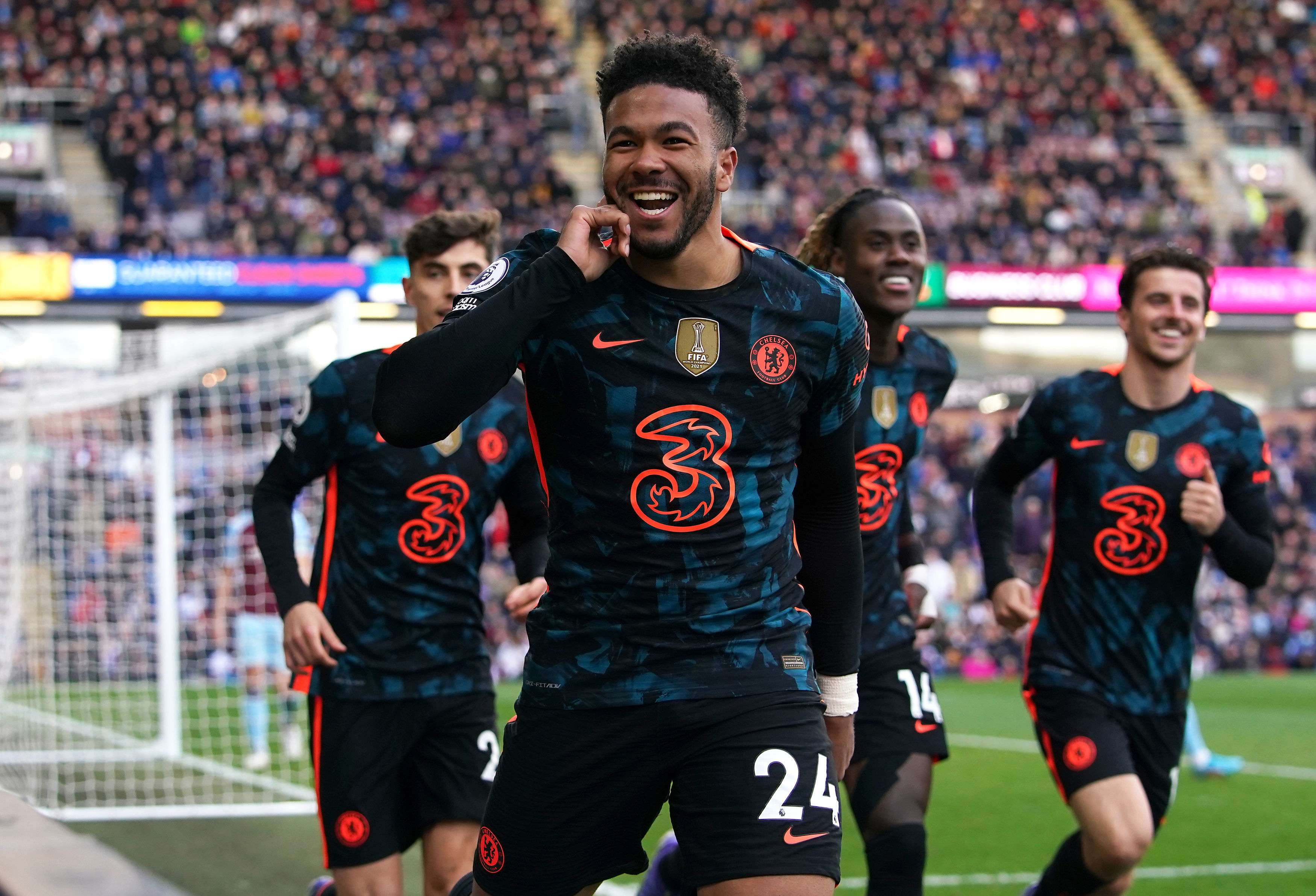 James scored once and grabbed an assist in his first start since spending two months out injuredCredit: PA

James then put the ball on a six-pence for Havertz as the Blues scored four goals in the space of 20 second-half minutes.

He kept his cool to kill the ball dead on the right-hand side of the box, before drilling a delicious ball right across the face of goal.

Havertz did his best to miss, scuffing his shot into the back of the net, but the delivery from James was so good it was impossible not to score.

Boss Tuchel is easing James back to full fitness and replaced him with Ruben Loftus-Cheek after 70 minutes with the damage already done.

And with the Blues still fighting for silverware in both the Champions League and the FA Cup, James’ return is a welcome boost for Tuchel.

The question for Tuchel now is whether he opts to play the experienced Azpilicueta or up-and-comer Trevoh Chalobah on the right of three central defenders.

Because one thing is for certain, nobody is starting at wing-back over James.

How old is Jodie Comer and what’s the Killing Eve and Talking Heads star’s net worth?