They are the Premier League’s leading scorers, and yet in eight matches this season against traditional ‘Big Six’ rivals they have mustered just one goal – and that in a 6-1 drubbing by Tottenham. 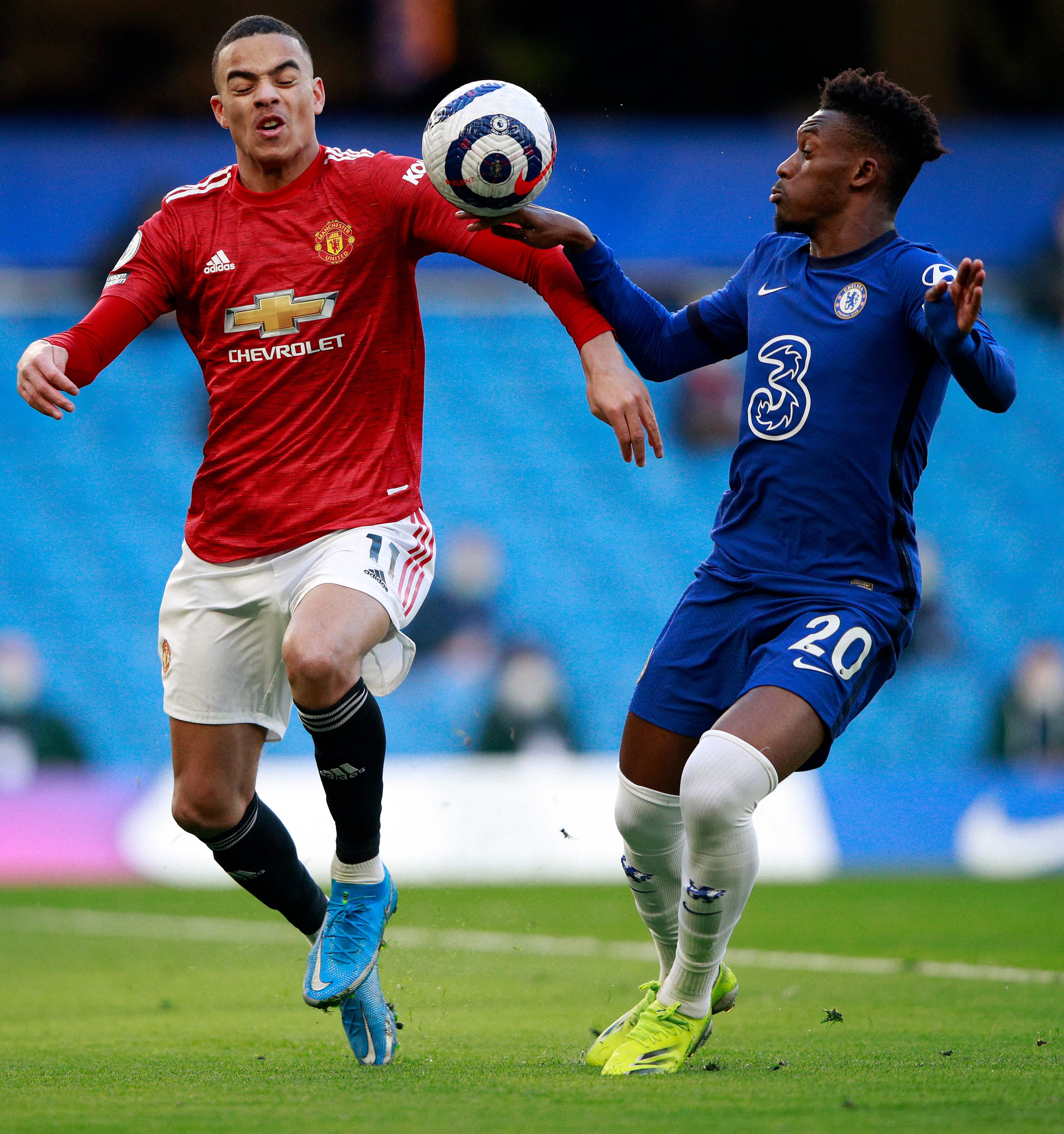 Man Utd were denied a penalty by VAR for a Callum Hudson-Odoi handballCredit: AFP or Licensors 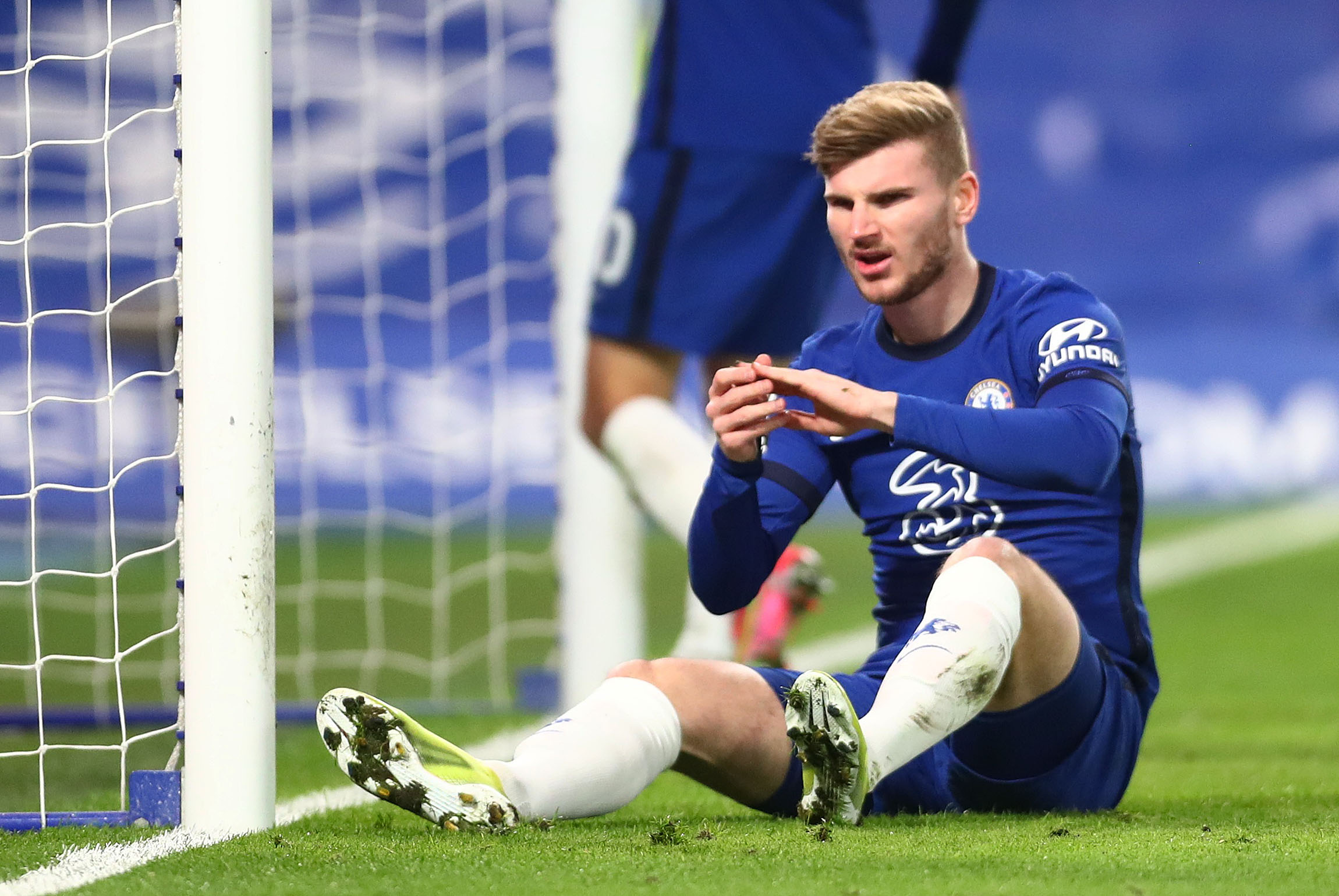 Chelsea and United played out a 0-0 draw at Stamford Bridge on SundayCredit: Reuters

This was United’s FIFTH goalless draw against one of their elite rivals and their cautious approach to the biggest fixtures is one reason why Manchester City are going to canter away with the title.

City are 13 points clear of their crosstown foes and although United have a game in hand and a visit to the Etihad next Sunday, you cannot imagine them making seriously inroads into that deficit.

This was far from United’s most negative performance of the season – they created two or three decent scoring chances in the second half and might have had a first-half penalty for handball against Callum Hudson-Odoi.

And in terms of securing Champions League qualification this was a more useful point for United, who remain six points clear of a resurgent fifth-placed Chelsea.

But Solskjaer’s men have a long way to go before they can challenge against the very best – as their group-stage exit from the Champions League also suggested.

Thomas Tuchel remains unbeaten in nine matches as Chelsea boss – and this was their sixth clean sheet under the German.

But they faded after a bright start here and they head to Liverpool for another Champions League qualification six-pointer on Thursday, in search of greater attacking potency.

Unlike many of the other goalless draws between major clubs this season – which have suffered due to the absence of a crowd – this match did not lack for tempo or intensity. 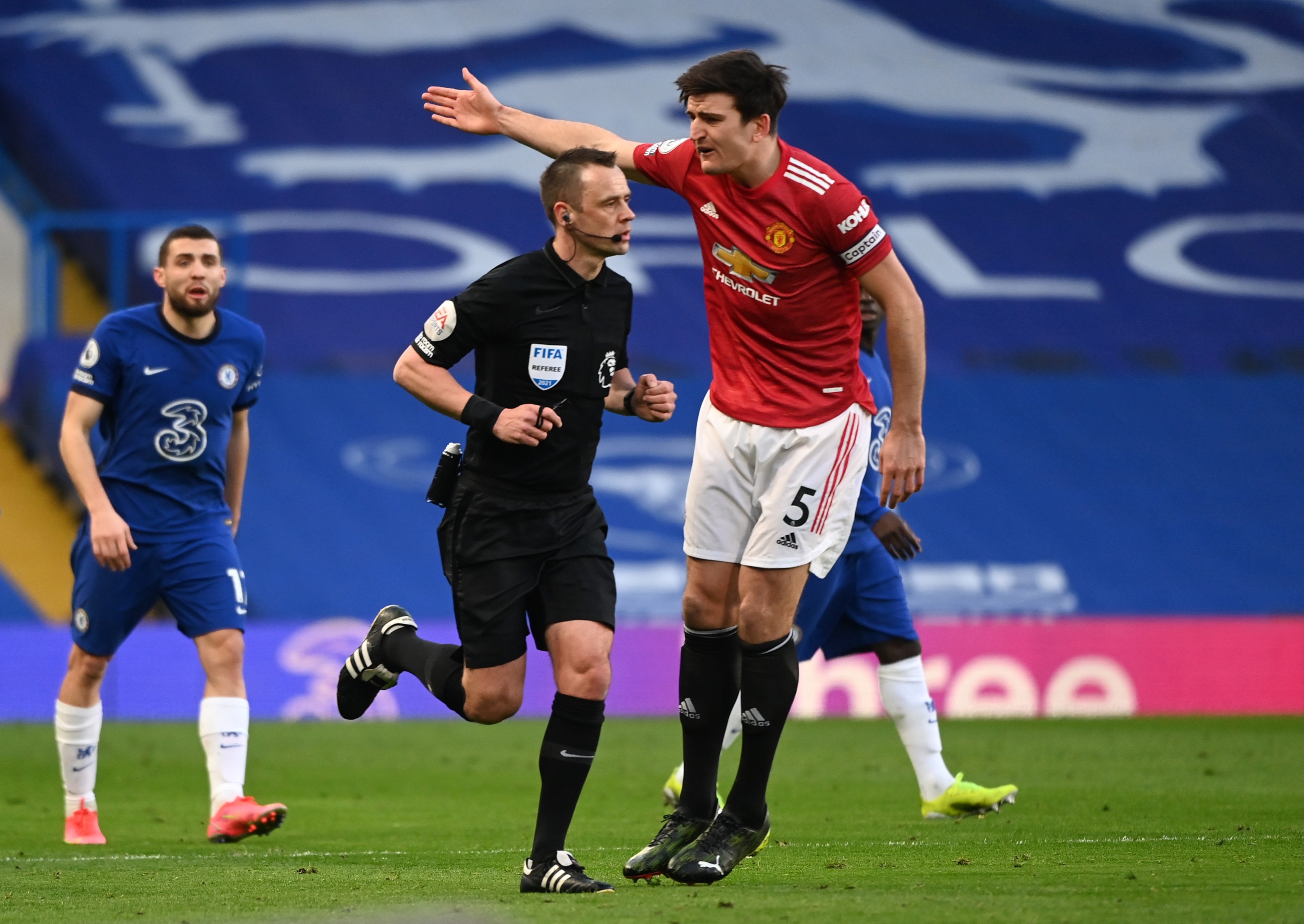 United were left fuming as Stuart Atwell checked the touchline monitor but opted against giving a penaltyCredit: Getty – Pool 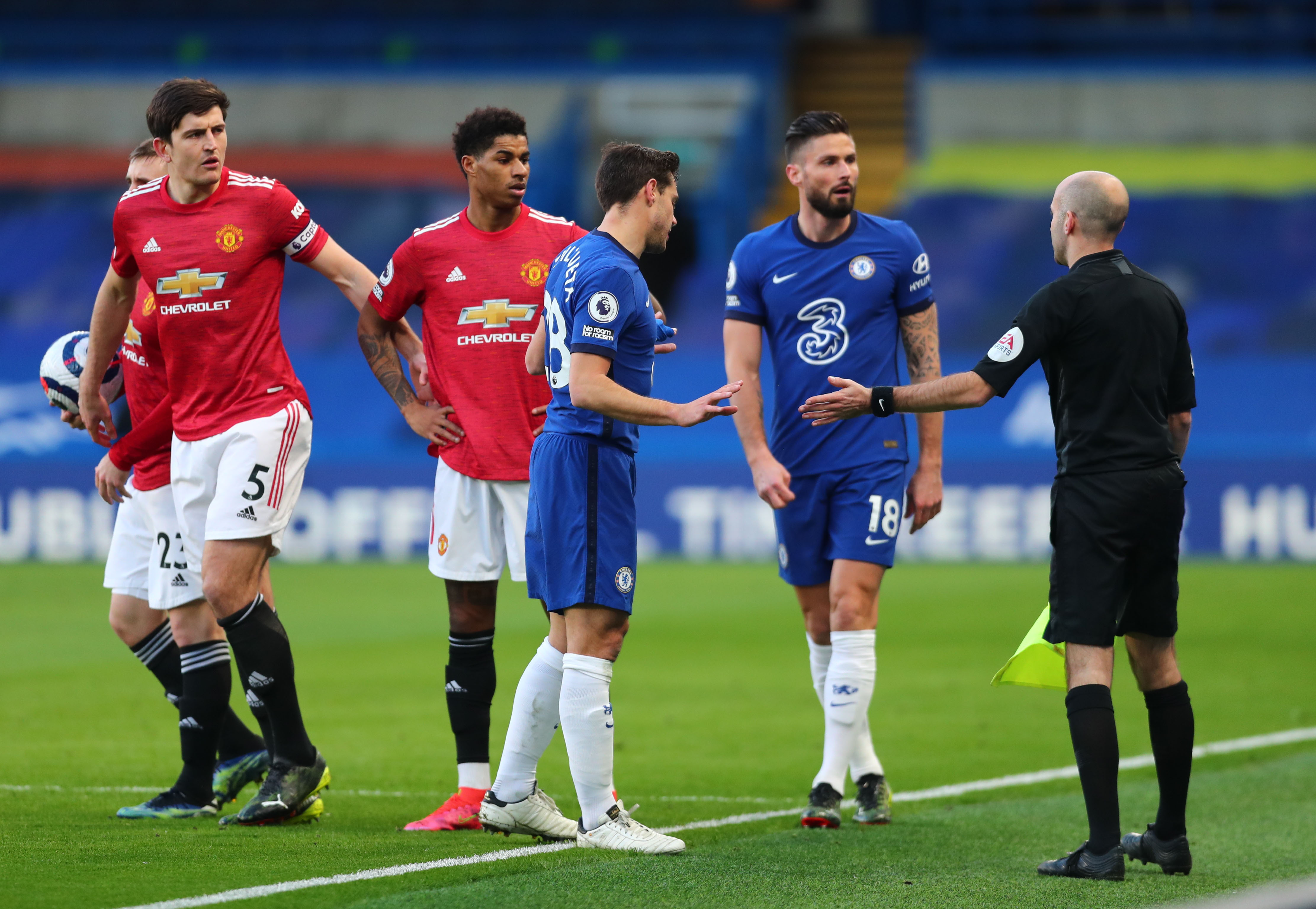 Chelsea were adamant Hudson-Odoi did not handle despite the evidenceCredit: Reuters

It was more a case of two decent sides cancelling one another out.

Decent, but not a patch on City of course.

Solskjaer ditched the ineffectual Anthony Martial, employing Marcus Rashford at centre-forward, with Dan James and Mason Greenwood on the flanks.

Tuchel made three changes from Tuesday’s impressive 1-0 victory over Atletico Madrid – N’Golo Kante in for Jorginho, Hakim Ziyech replacing Timo Werner and Ben Chilwell getting his first outing for three weeks in place on Marcos Alonso.

Solskjaer was urging his men to ‘wake up!’ as Chelsea moved it with pace and conviction.

But United won a free-kick just outside the Chelsea box when Mount was late into a high-speed collision with Scott McTominay.

Rashford’s free-kick was pushed out by Edouard Mendy at which point Hudson-Odoi handled, leading to a belated pitch-side monitor check from Stuart Attwell after a word from VAR Chris Kavanagh.

Hudson-Odoi seemed to handle it just before Greenwood did the same and Attwell was brave to overrule his VAR for what would have certainly been a penalty earlier this season when players were being punished simply for having arms.

The Chelsea wing-back recovered from his scare to drill a shot narrowly wide soon after.

Antonio Rudiger played a fine crossfield pass to Hudson-Odoi who fizzed in a cross which Giroud flung himself at but failed to connect with his head – a touch more hair gel from the big man and he may have scored.

United were gaining a strong foothold before half-time, yet still failing to create anything clear-cut.

Hudson-Odoi, who had been lively, was taken off at half-time because of an injury, Reece James replacing him at wing-back.

Chilwell soon sprinted down the left and centred for Ziyech’s shot to force an excellent save from David De Gea – the United sticking out a big right hand after he’d moved to his left.

Greenwood leathered a shot narrowly over after Dan James won possession with an excellent tackle high up the pitch.

Then McTominay forced a near-post save from Mendy and, as United up their game, Fred curled a shot narrowly wide from range.

Tuchel was Basil Fawltying away on the touchline every time Chelsea misplaced pass – which was becoming increasingly frequent.

The Chelsea boss loves a dramatic head clutch and a hopping up and down on the spot routine.

Werner, on for Ziyech, almost applied a killer finish to a Reece James centre.

But like so many other much-hyped fixtures this season, it ultimately fell flat.