BRAZIL legend turned Real Valladolid president Ronaldo is eyeing ambitious moves for both Dani Alves and Marcelo, according to reports.

The two full-backs from either side of the El Clasico divide are both free agents this summer.

The iconic Ronaldo is Real Valladolid’s president and ownerCredit: EPA 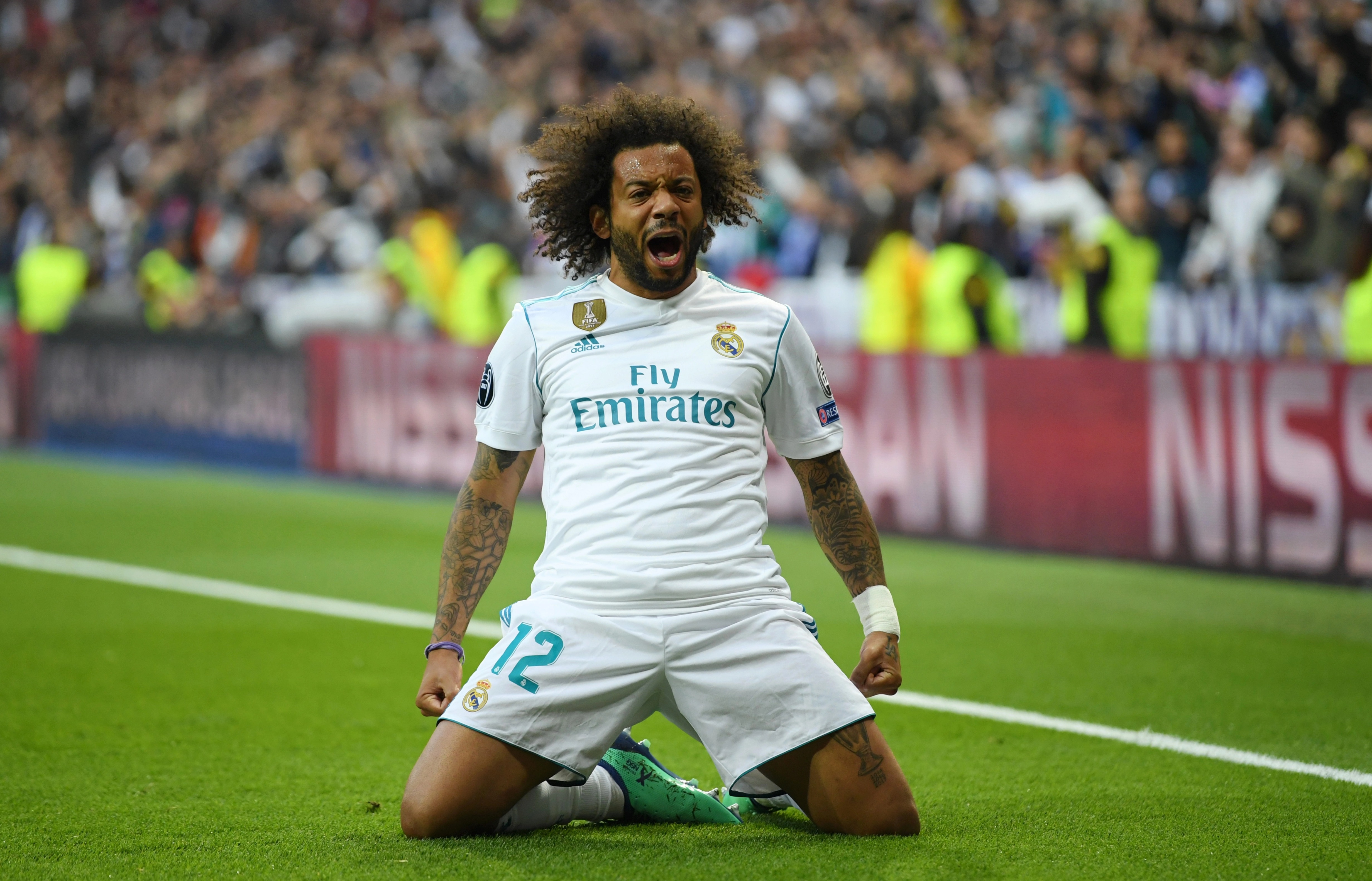 Marcelo has announced he is leaving Real Madrid this summerCredit: Getty – Contributor 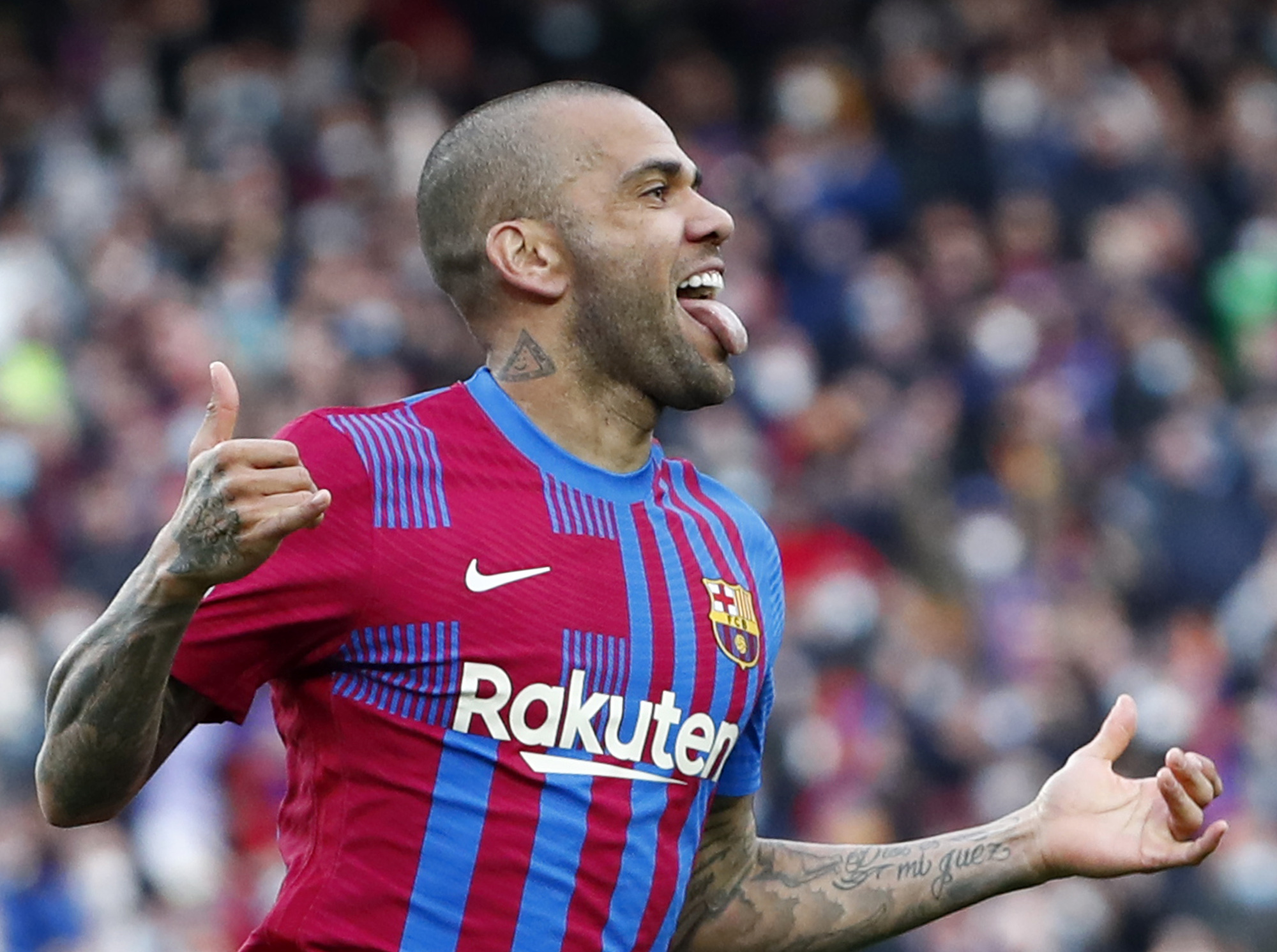 Reports in Brazil suggests that Ronaldo is set to use his influence and power to convince his compatriots to sign for LaLiga’s newly promoted side.

It has been announced that Marcelo, 34, who had been a Real Madrid player for 15 years and was club captain last season, would not receive a new contract.

In his spell at the Santiago Bernabeu he he won six LaLiga titles and five Champions League trophies.

He played just 17 games last campaign and is on the lookout for a new team this summer.

Right-back Dani Alves will leave Barcelona after his second spell at the club came to an end.

Despite being 39-year-old, Alves reportedly has no plans to retire and could join Real Valladolid.

He is the most decorated player in football history winning 46 trophies overall in his career.

Alves returned to the Nou Camp for six months in the second half of last season after being a Barca man for eight years previously.

According to reports, Ronaldo dreams of signing both this summer to add much needed experience to the Valladolid side.

The man nicknamed R9 was one of the world’s best strikers in his playing days and is now the club’s majority owner.

He purchased a 51 per cent controlling stake in Valladolid for £25million back in September 2018.

They are one of Spain’s yo-yo clubs bouncing between the Segunda division and the top flight.

Get £20 in FREE BETS when you stake £10 on football, cricket, tennis, golf or horse racing with LiveScore Bet

Boris Johnson in 11th-hour plea to transport staff before strikes 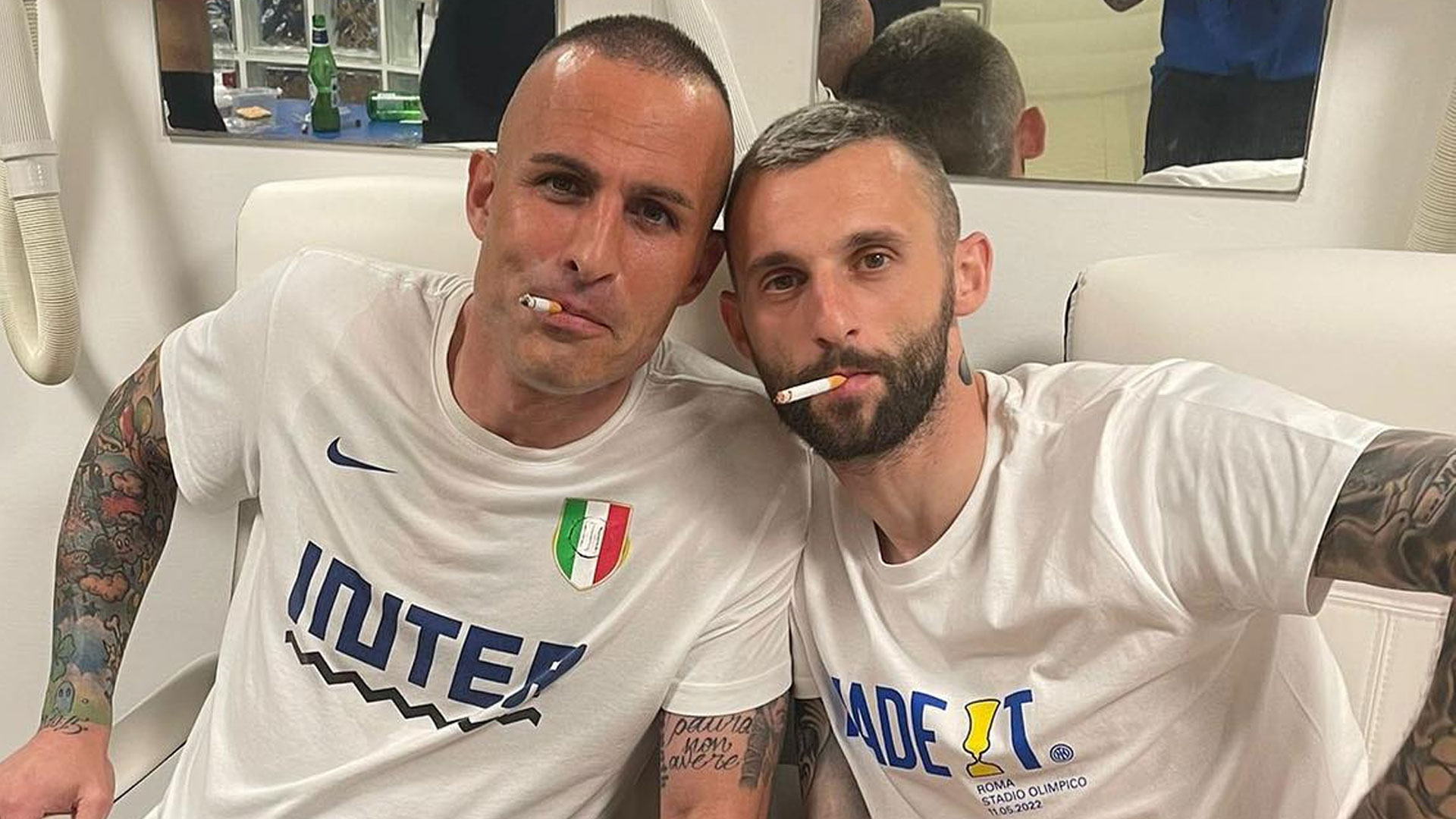