REAL MADRID have never been shy in spending a pretty penny to add to their stash of Galacticos.

After all, Los Blancos have broken the global transfer record FIVE times – from Luis Figo, Zinedine Zidane and Kaka to Cristiano Ronaldo and Gareth Bale. 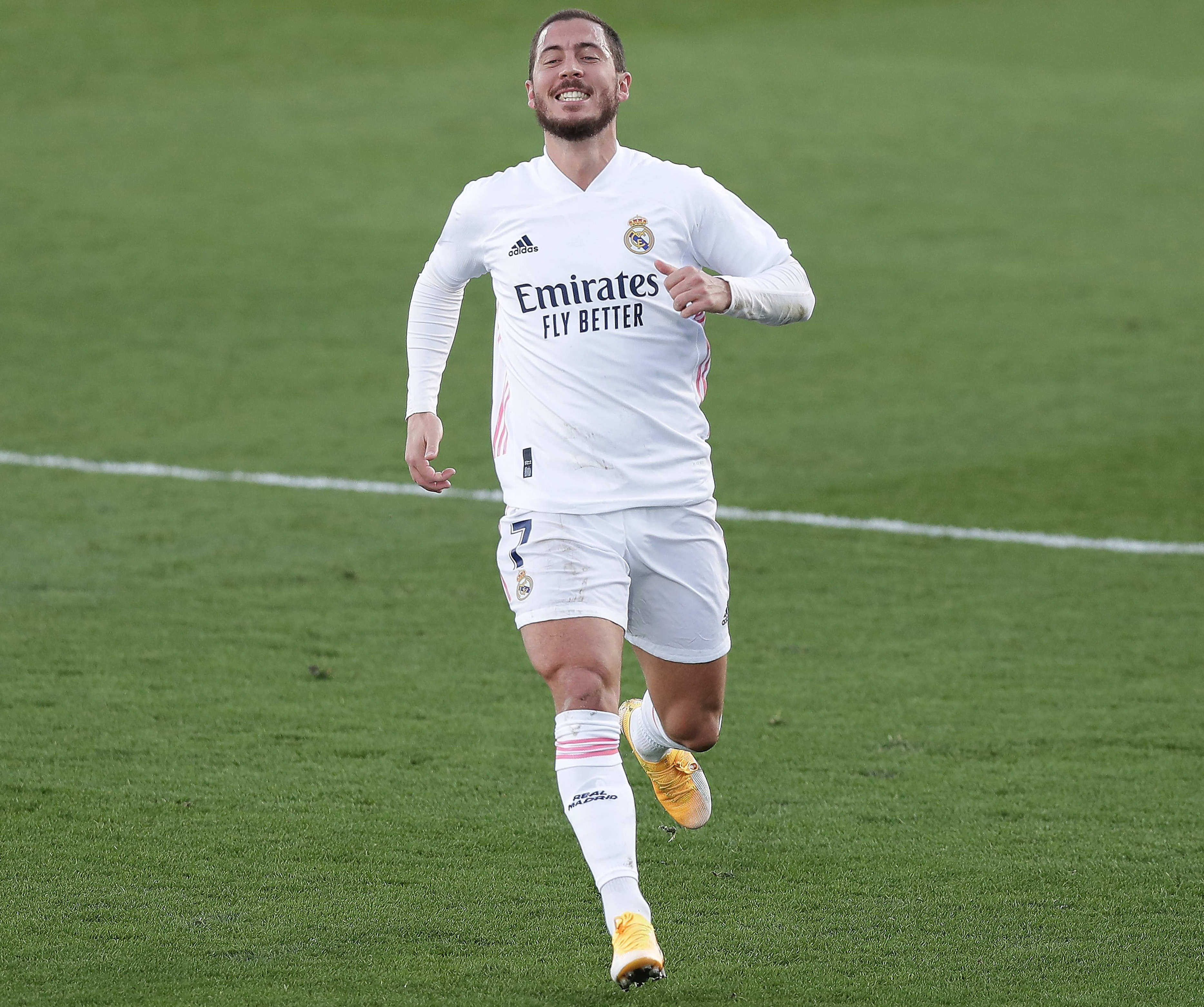 Eden Hazard earns £416,000 per week at Real Madrid but has played just 24 times in LaLiga in close to two yearsCredit: Getty Images – Getty

But the Spanish giants aren’t just willing to spend big on transfer fees.

In fact, the reigning LaLiga champions are lumbered with the second-highest wage bill in world football, trailing only Barcelona.

Bale is far and away Real Madrid‘s top earner on £650,000 a week, despite being frozen out by current boss Zidane.

Tottenham agreed to pay half of the Welsh golf-lover’s wages to take him on loan for the season, with both clubs chipping in to the tune of £325,000 per week.

That means Real’s current highest earner is Eden Hazard on a staggering £416,000 per week.

The Belgian star, 30, has been limited to just 24 LaLiga appearances since joining from Chelsea in 2019 in deal rising from £88million to £150m. 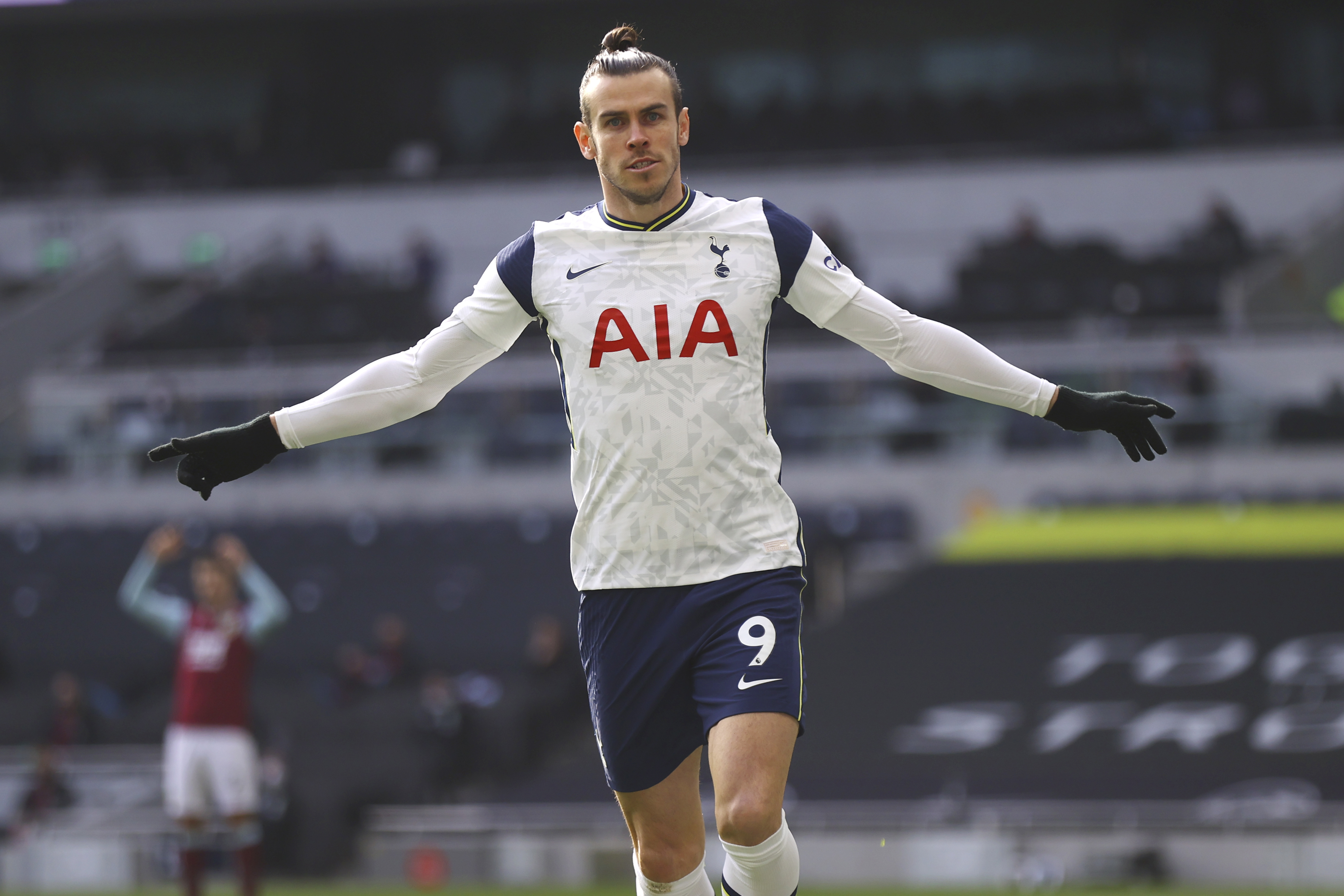 Gareth Bale earns £650,000 as per his Real Madrid contract – with Spurs paying half of that this seasonCredit: AP:Associated Press 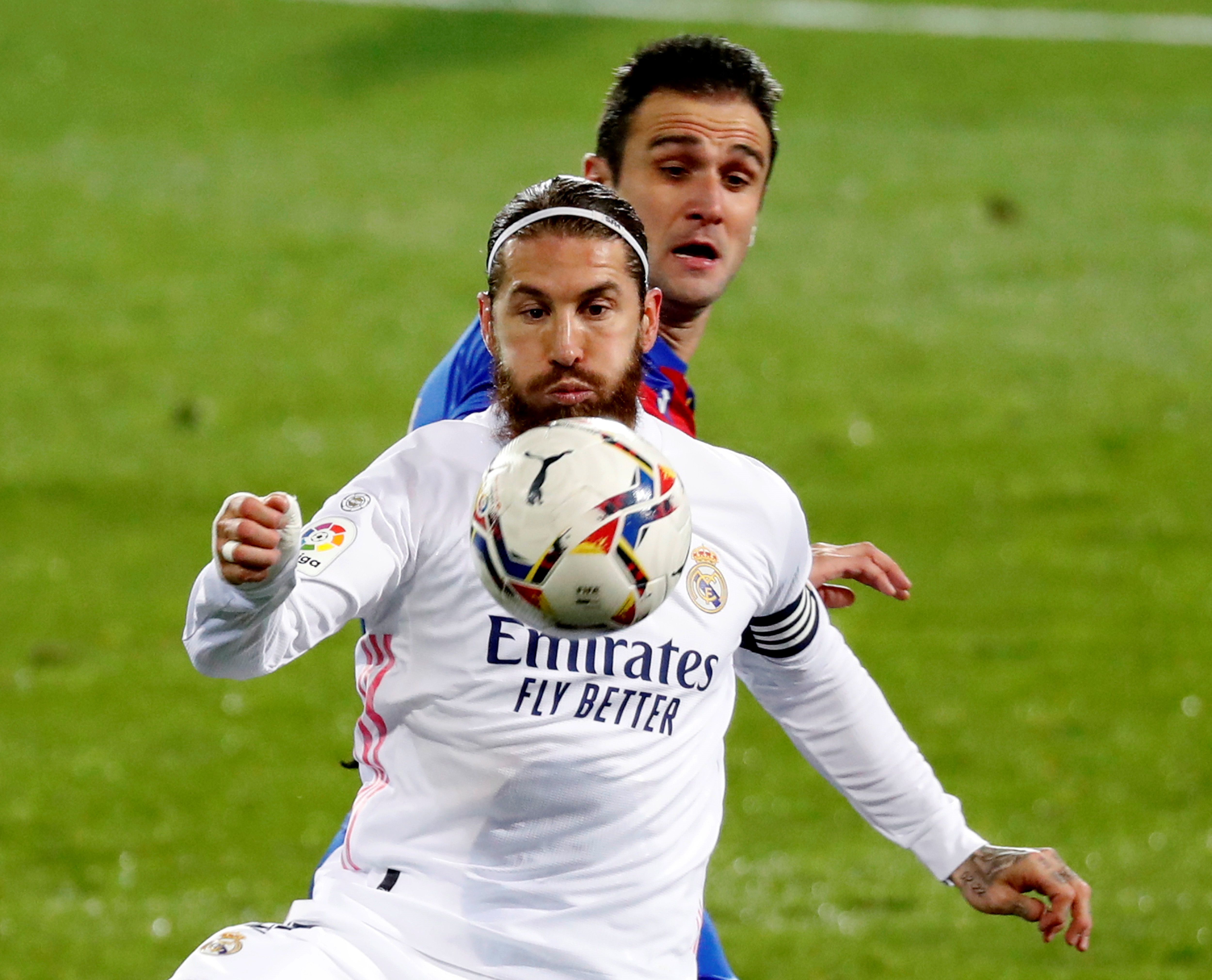 Sergio Ramos commands a £312,000 pay-cheque per week at the BernabeuCredit: EPA

Thibaut Courtois, Raphael Varane and Marcelo all rake in £150,000 per week.

At the foot of the table, backup stopper Andriy Lunin earns the least at the Galacaticos on £50,000 per week.

Star in the making Federico Valverde is third-from-bottom on £62,000 weekly.