REAL MADRID are lining up a shock transfer swoop for Manchester City hitman Liam Delap, according to reports.

The striker, 18, has been banging in the goals for City’s Under-23s this season. 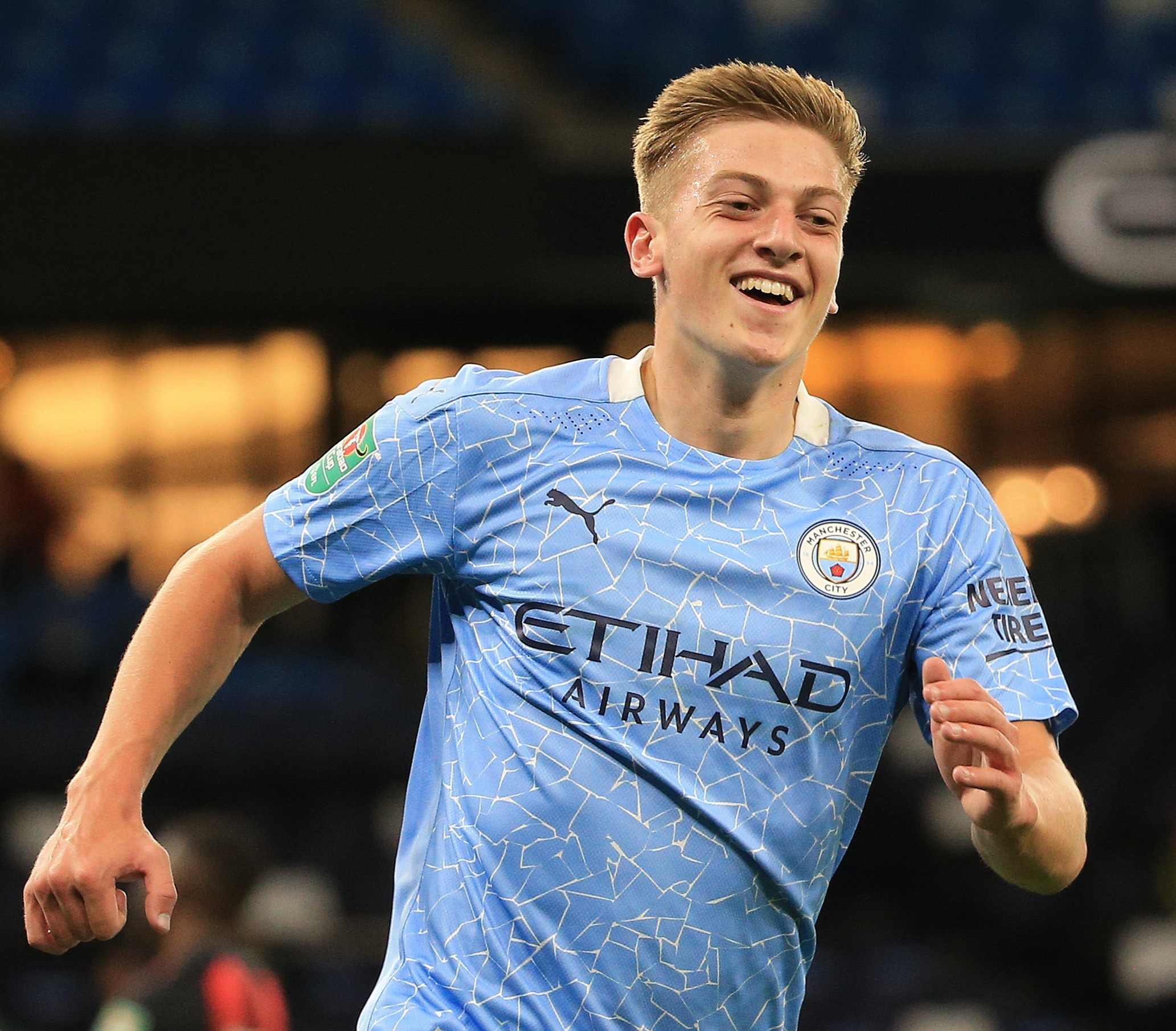 He scored on his first-team debut – and only senior start to date – in the Carabao Cup win over Bournemouth in September.

And his red-hot form has not escaped the attention of Real Madrid’s scouts.

According to the Daily Star, Los Blancos are preparing to make a move for the youngster – two years after landing then-City teenager Brahim Diaz for £21million.

They have already made contact with his representatives to declare their interest in the England U18s international.

Delap spent ten years with Derby before joining City in 2019.

He is highly regarded at the Etihad and has been compared by some to Borussia Dortmund sensation Erling Haaland.

Pep Guardiola regularly gets the forward to train with the first team and hailed him following that debut goal earlier in the season.

The Spaniard said: “He’s a different striker to what we have in terms of physicality.

“We see in training how good a finisher he is. Now he has to be calm and keep working.

“We are delighted with his performance – he played really well.”

City confirmed record goalscorer Sergio Aguero will leave the Etihad this summer which could open the door for more opportunities for Delap.

However, the club are chasing a new No9 with Haaland their primary target.