REAL MADRID legend Enrique Perez, or Pachin as he was affectionately known, has passed away at the age of 82.

The former defender had been battling illness for a number of years and entered hospital in the Spanish capital over a month ago, according to Marca. 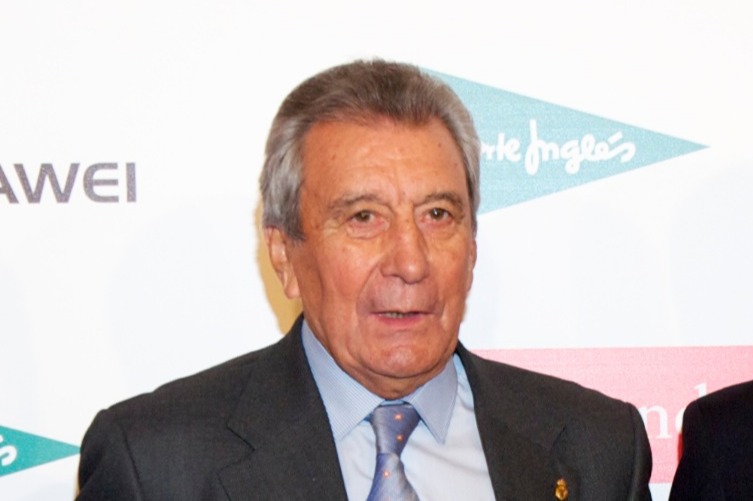 Enrique Perez, or Pachin, has died at the age of 82Credit: Getty Images – Getty 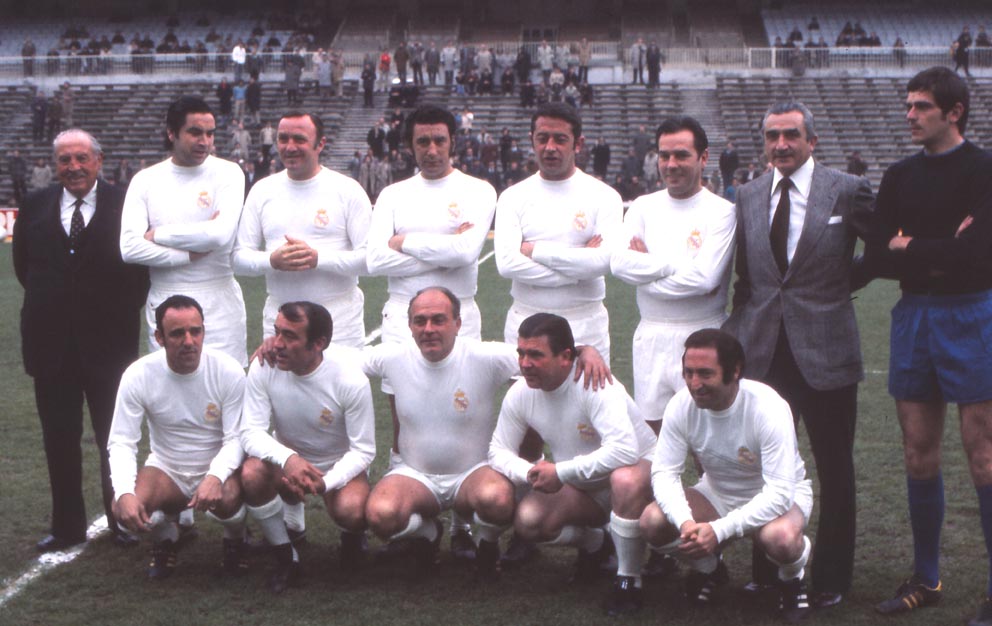 On Wednesday, the LaLiga club confirmed his passing and paid tribute to a long career at the Bernabeu.

Joining in 1959 from Osasuna, Pachin made his debut for Real and the Spanish national team later that season.

At the end of his first campaign, he started in Madrid’s 7-3 European Cup final victory over Eintracht Frankfurt that saw Ferenc Puskas and Alfredo di Stefano share the goals.

The next season, Real won the first of seven consecutive LaLiga titles that Pachin played a part in.

The Spaniard also featured in triumphs in the 1960 Intercontinental Cup and the 1966 European Cup.

Madrid released a statement to join in the tributes to Pachin.

Real Madrid are deeply saddened by the passing of Enrique Perez Pachin, one of the great legends who wore our club’s jersey.

Club captain Sergio Ramos tweeted ‘RIP’ as the 82-year-old was hailed as ‘one of the great legends’ in Los Blancos history.

The club statement read: “Real Madrid, the club’s president and the Board of Directors are deeply saddened by the passing of Enrique Perez Pachin, one of the great legends who wore our club’s jersey between 1959 and 1968.

“During his nine seasons at Real Madrid he played 218 games and won two European Cups, one Intercontinental Cup, seven Spanish Leagues and one Spanish Cup. 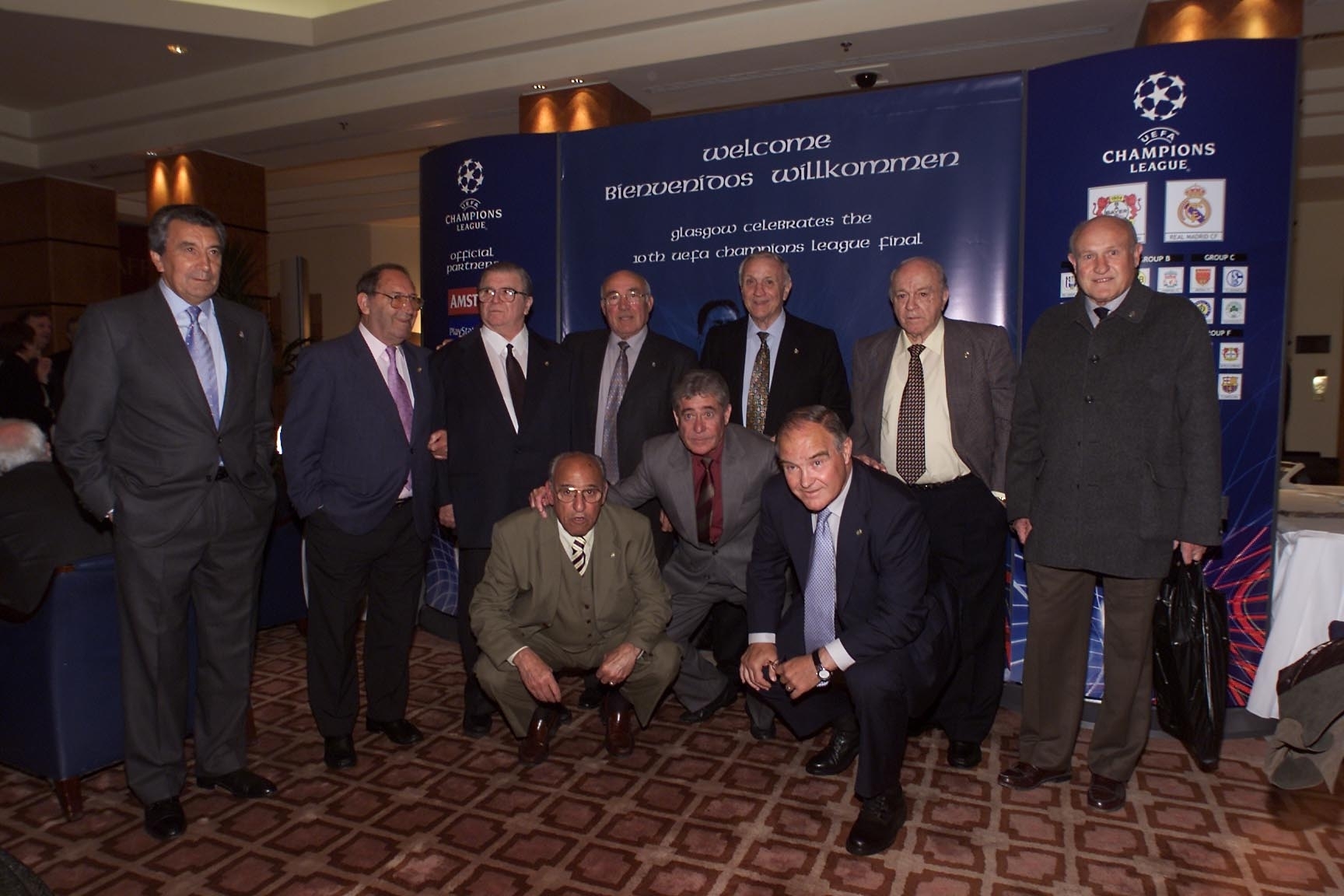 Pachin (back row, left) reunited with his fellow legends of the 1960 triumph at the 2002 finalCredit: Alan MacGregor Ewing – The Sun Glasgow

“He was also an international with the Spanish national team.

“Pachin passed away at the age of 82. Real Madrid, the club to which he was associated with throughout his life, extends its condolences to all of madridismo.”

Pachin left Madrid in 1968 and played for Real Betis and Toluca before embarking on a long coaching career, overseeing the likes of Valladolid, Levante and Albacete.