REAL MADRID have three managerial targets in mind to replace Carlo Ancelotti, according to reports.

Ancelotti is safe in his job after guiding the club to LaLiga and Champions League success last season, but Los Blancos are still planning for the future. 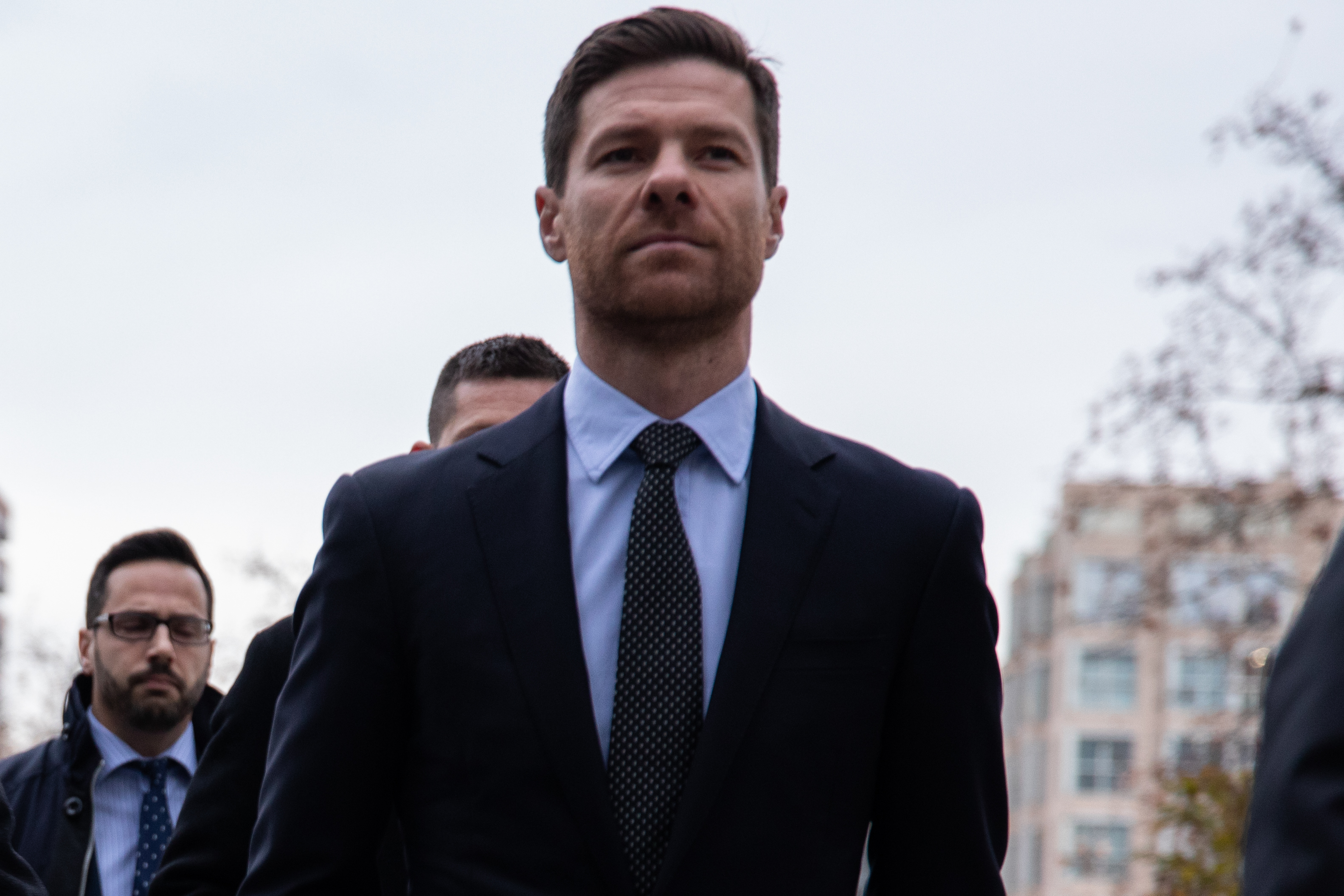 Xabi Alonso is said to be on Real Madrid’s shortlist to replace Carlo AncelottiCredit: The Mega Agency 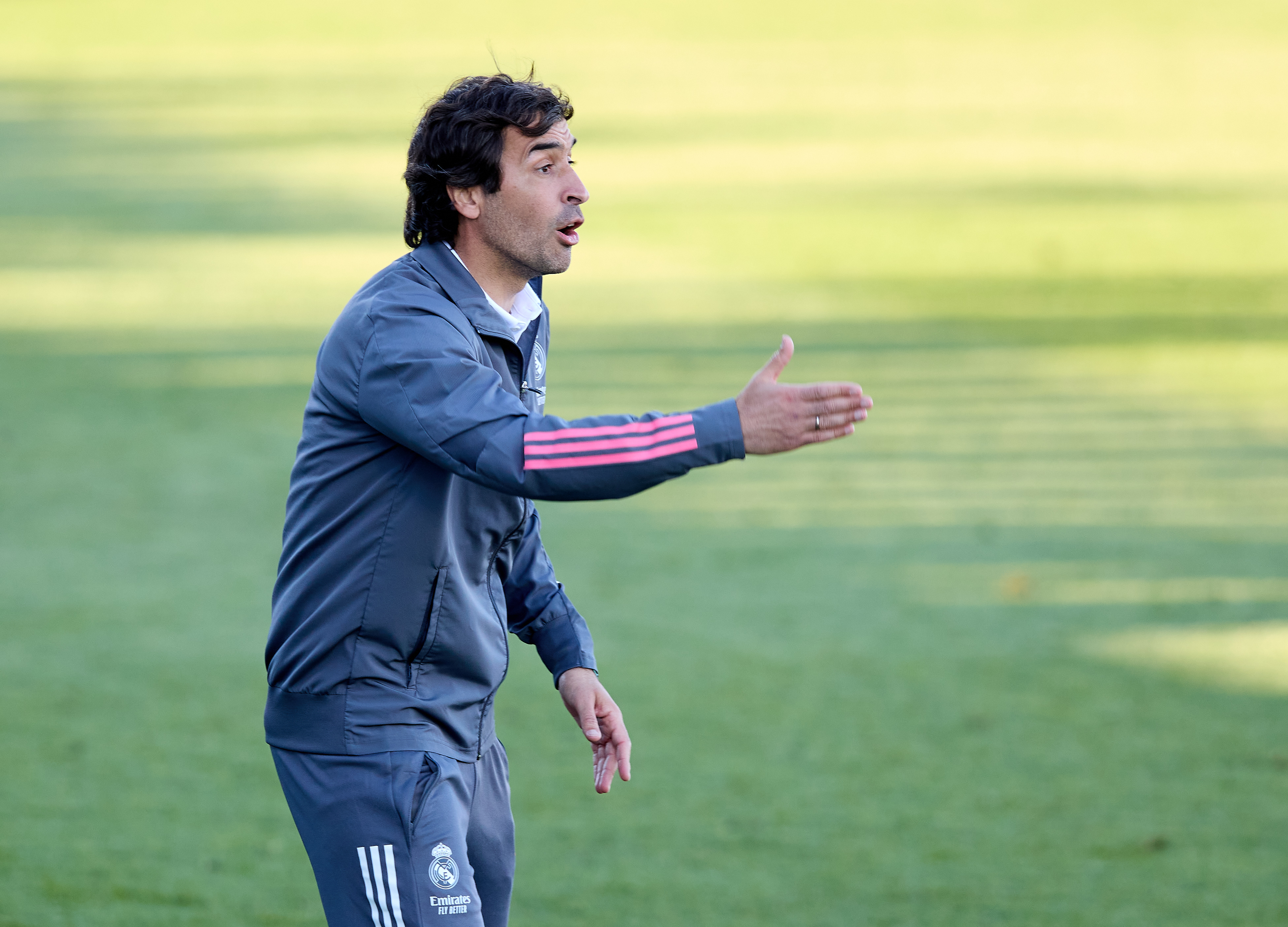 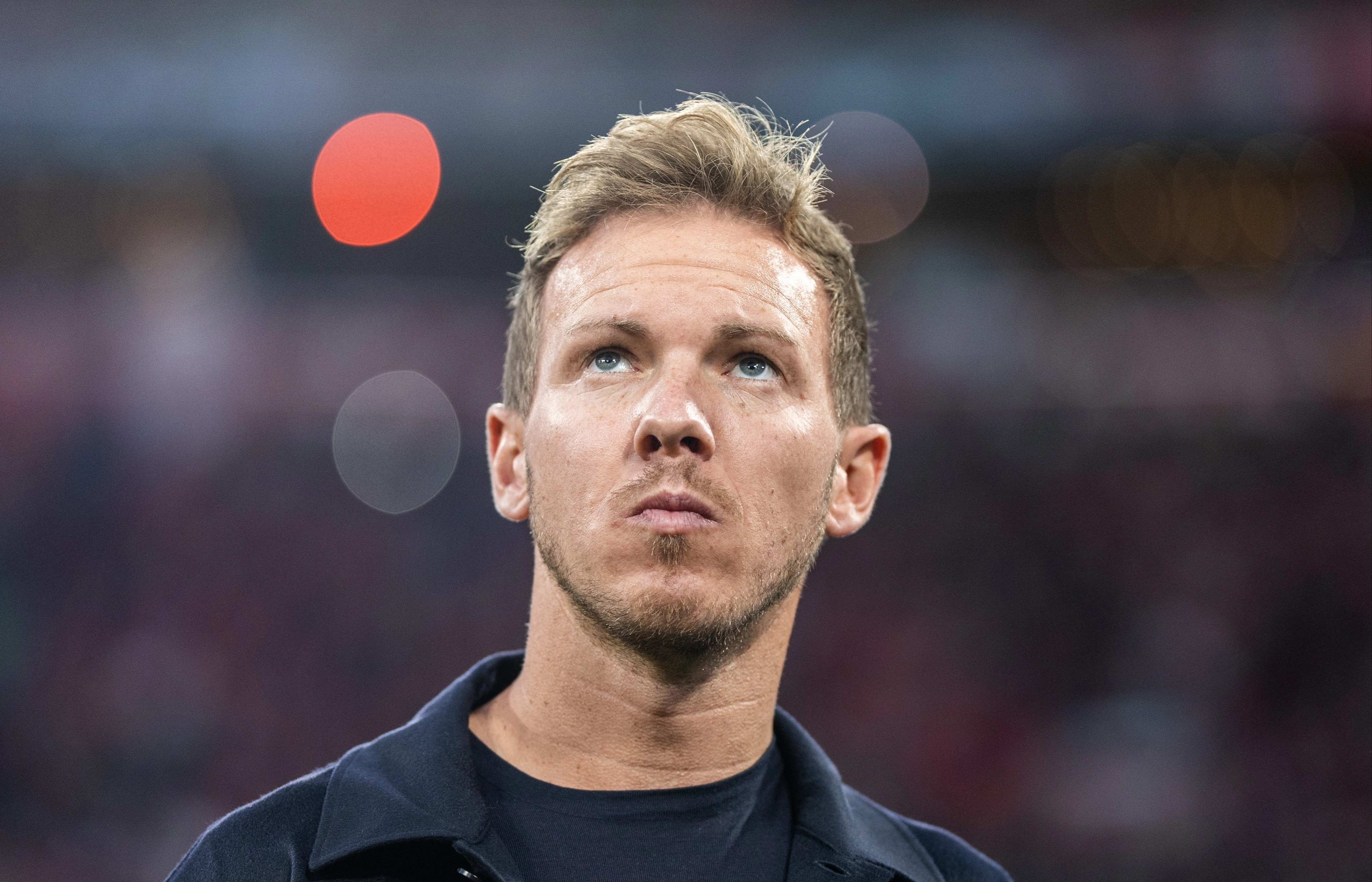 The Italian, 63, recently pledged his future to the club but a period without a trophy could see Ancelotti under pressure and possibly sacked.

If that happens Real could make a move for Bayern Munich manager Julian Nagelsmann, report Le10sport.

The 35-year-old has built a big reputation in the game in his short career, reaching the semi-final of the Champions League with RB Leipzig in 2020 to earn a move to Bayern.

He won Bundesliga with the German giants last season and has won 70 per cent of his matches in charge – he was also named Germany manager of the year in 2017 after finishing fourth with Hoffenheim and qualifying for the Champions League. 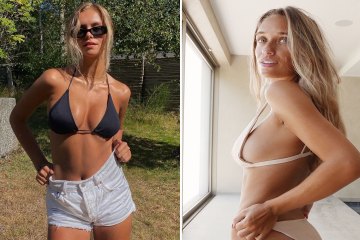 Nagelsmann knows what it takes to manage a European giant but the two other names on Real’s shortlist would be even more suited to managing at the Bernabeu – Raul and Xabi Alonso.

Both played for Real Madrid and won the league and Champions League – Raul, 45, won 10 major trophies and scored 323 goals for the club.

He is also manager of Real Madrid Castilla and has won 40 per cent of his games in charge.

Zinedine Zidane also gained experience in charge of Real’s B team before taking over the top gig after 18 months with Castilla.

Former Liverpool star Alonso is also said to be in the frame and has similar experience to Raul having managed Real Socidedad’s B team for three years.

Alonso, 40, left in the summer following relegation but Real are still interested, while German club Borussia Monchengladbach have thought about appointing him in the past.

Woman creates ‘Tripadvisor for exes’ so people can rate past loves