REAL MADRID could once again line up with Gareth Bale and Cristiano Ronaldo up front next season.

A huge summer in the transfer market is being prepared by Los Blancos which could see Zinedine Zidane return to his old favourite ‘BBC’ attack. 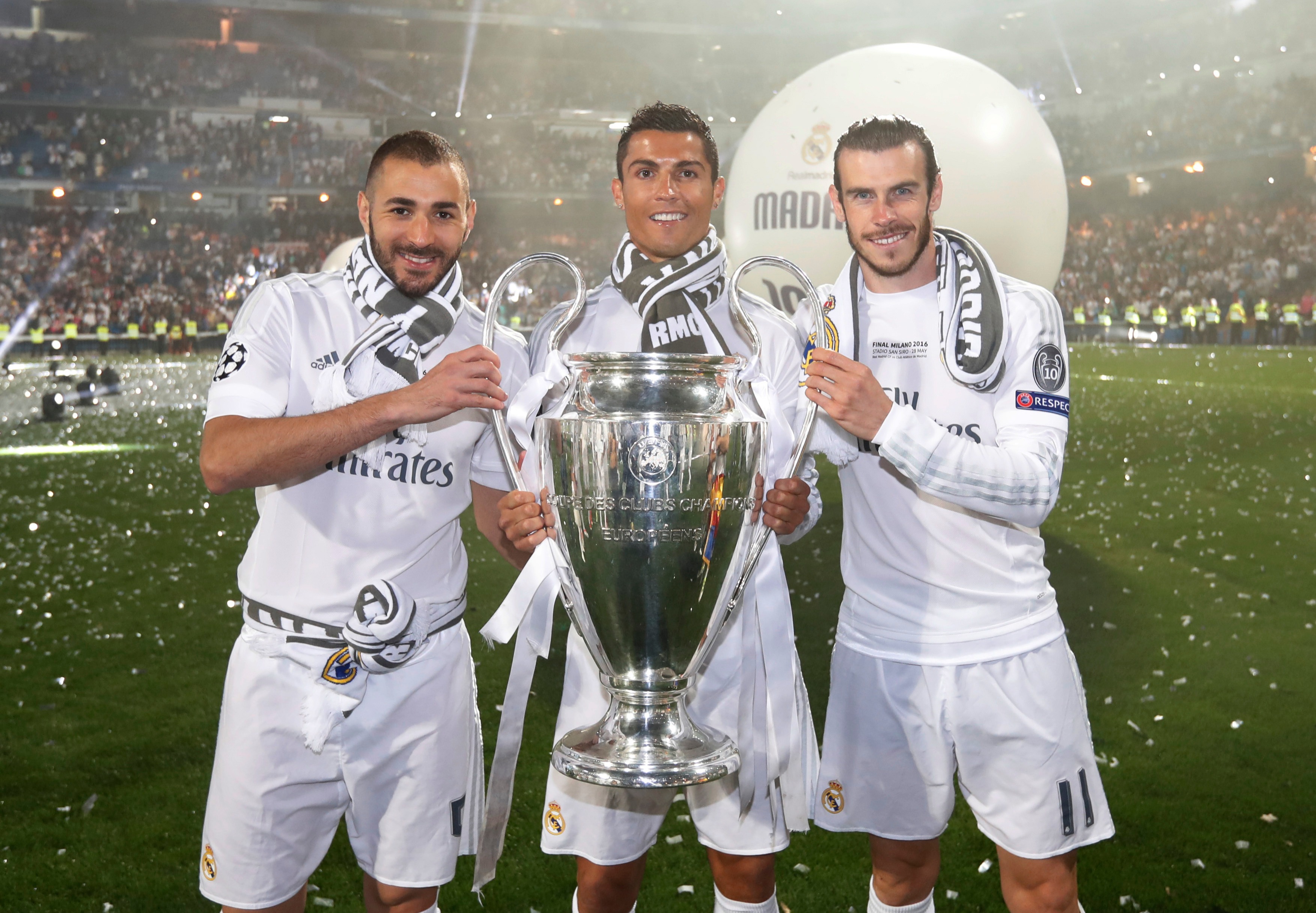 Between 2013 and 2019, Madrid claimed four Champions League crowns, one LaLiga title and a Copa del Rey with Bale and Ronaldo partnering Karim Benzema in attack.

The setup broke apart when the Portuguese forward moved to Juventus but a summer swoop is reportedly being pondered.

According to Spanish newspaper AS, Zidane is considering giving the trio another go as he looks to revamp his attack.

Karim Benzema has arguably gone from strength to strength since Ronaldo left but no other replacement has fully made their case.

If Real want to re-sign the 36-year-old, a fee as low as £22million has been touted.

That price tag would ensure Juve do not make a loss in letting the winger leave a year before his contract expires, with the club’s financial turmoil leaning them towards a sale.

Ronaldo’s wages would be far from cheap for Madrid but such a deal may turn out to be better value than attempting a move for Kylian Mbappe or Erling Haaland.

Fabio Paratici, director at the Serie A club, recently praised his star’s talents but reports suggest he will not stand in the way of a transfer.

As for Bale, his loan return to Tottenham will end in the summer and he is destined to head back to Madrid.

Real bosses are said to have come to terms with the Welshman’s future being in Spain some time ago.

But Bale, whose contract runs to 2022, told reporters ahead of this month’s World Cup qualifiers that he is determined to enjoy another year at the Bernabeu.

He said: “The main reason I came to Spurs this year was I wanted to play football first and foremost. But coming into the Euros I wanted to be match fit. 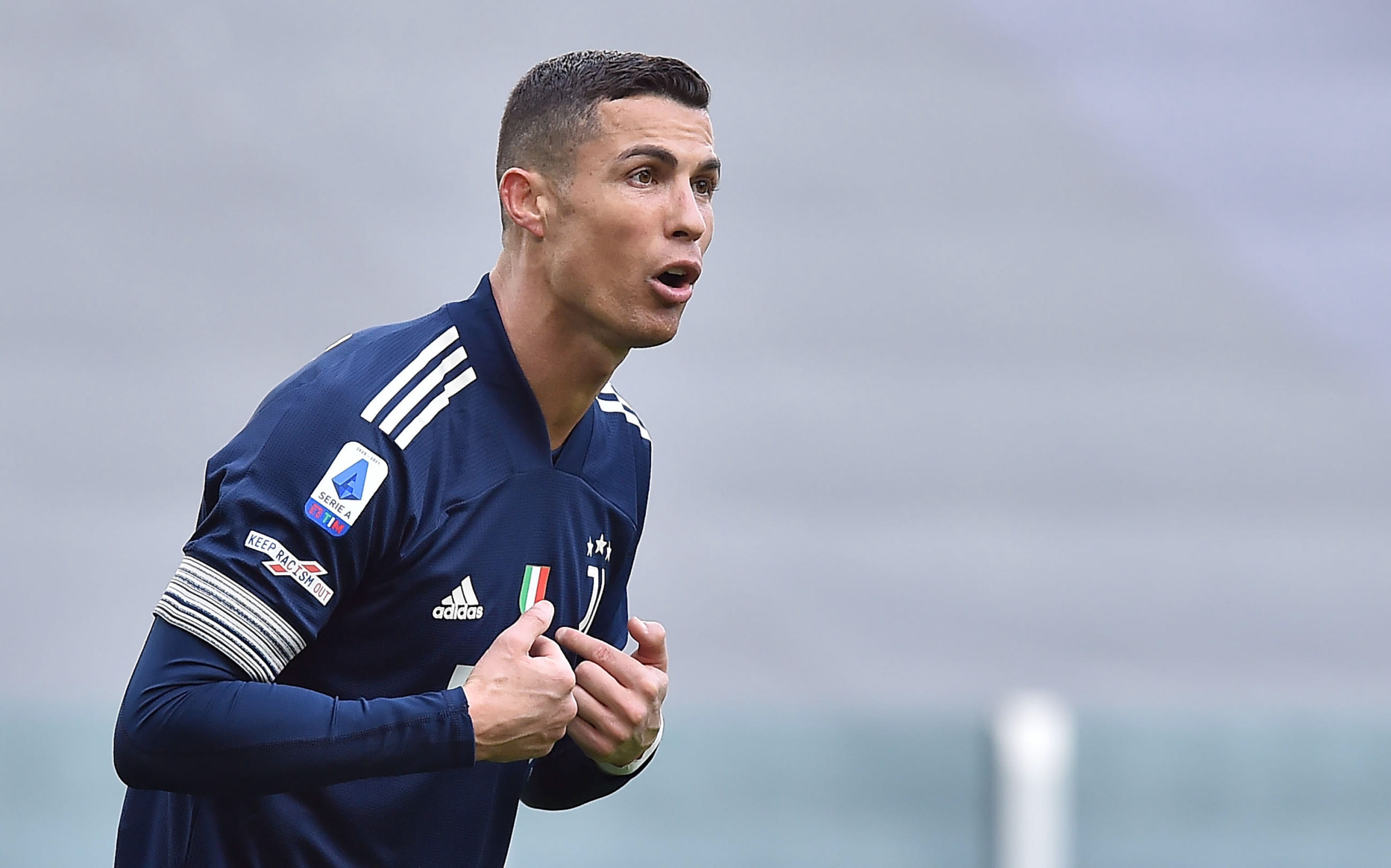 Cristiano Ronaldo has been on fine form for Juventus but could be allowed to leaveCredit: EPA 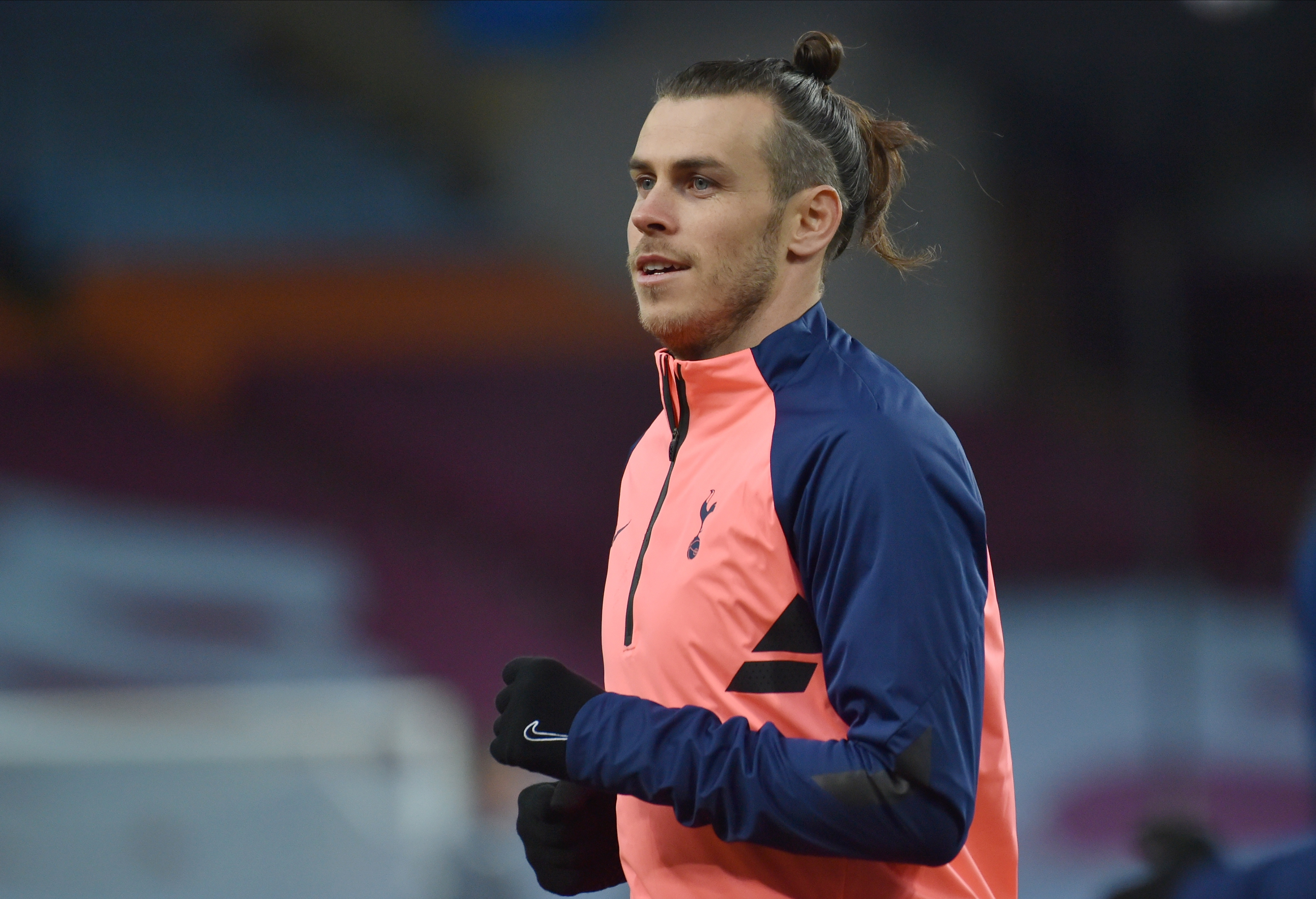 Gareth Bale does not plan on making his Spurs loan move permanentCredit: EPA

“The original plan was only to do a season at Spurs, then after the Euros, I’ll still have a year left at Real Madrid and my plan is to go back. That’s as far as I’ve planned to be honest.”

The inconsistent form and injury issues that led to Bale’s falling out with Zidane have not gone away in North London.

But a final run for the 31-year-old alongside his old BBC compadres could tempt the coach into realigning the stars.

‘Lovestruck mother tied kids up – then dragged son, 6, to death’