ANGHARAD JAMES will bid farewell to Reading at the end of the season after sealing a move to North Carolina Courage on a multi-year deal.

The news comes days after the Royals confirmed Jess Fishlock will end her loan in April to return The Courage’s US rivals OL Reign. 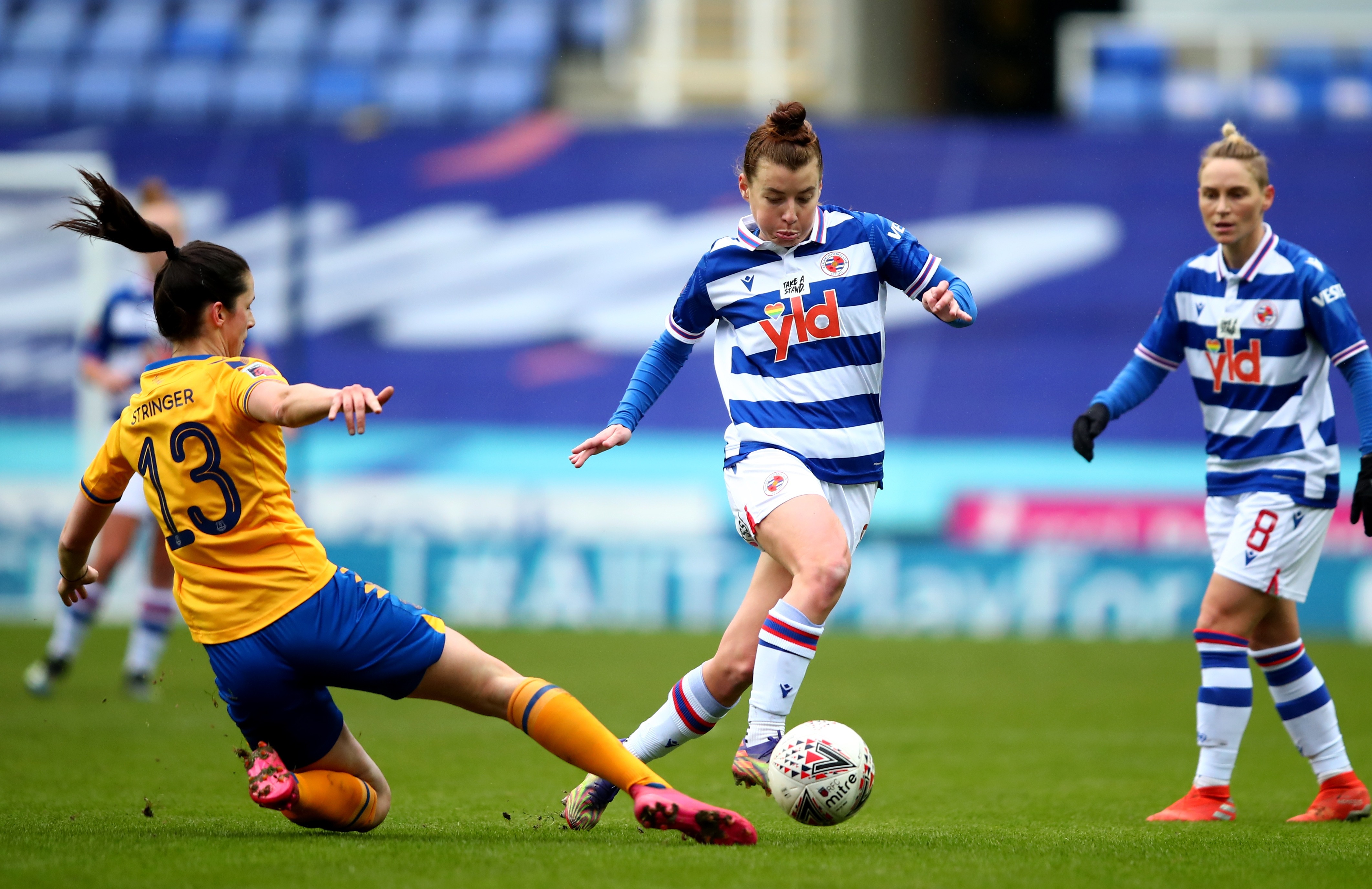 Angharad James will leave Reading at the end of the season to join North Carolina CourageCredit: Getty Images – Getty

And the WSL midfield ace has made 29 appearances across all competitions for Kelly Chambers side who play Bristol next.

James, 26, told Reading’s web site: “I want to take this opportunity to say a massive thank you to everyone at Reading for making me feel so welcome during my time here.

“I can’t thank Kelly and her staff enough. I only have praise and admiration for them, for giving me the opportunity to grow and express myself on the pitch, they have been instrumental in my development.

“To the girls, who I have made some unbelievable friendships with, I can’t thank you enough for your support and I wish you and the club every success for the future.

“I’d also like to thank the fans for their continued support, it’s a shame you’ve only been able to watch us twice this season. You are a loyal and lovely bunch, so thank you.

“I move to North Carolina in the knowledge that I gave everything to Reading and I’ll continue to do so until the end of the season.

“Thank you all, from the bottom of my heart.” 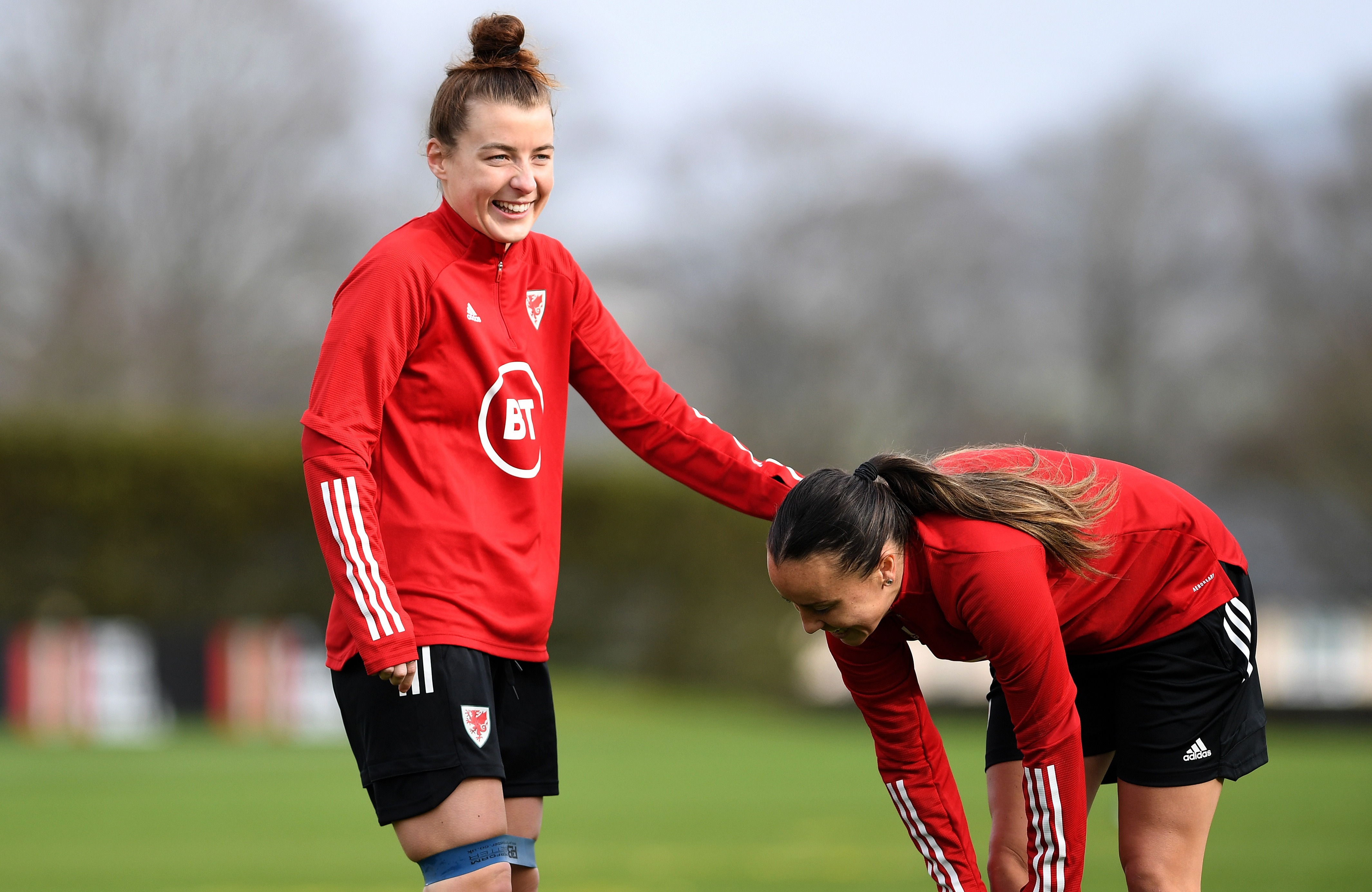 James, who moved to Reading in 2019, has played 83 times for WalesCredit: Getty Images – Getty

“She has been a key member of the team and is a player that has developed so much over the last two seasons.

“When speaking to Haz I completely understand her decision to jump at the opportunity she has been given.

“I wish her all the best in her new adventure and thank her for her huge contribution to the club over the last two seasons.”

James, who played her first game in Wales’ senior side at the age of 17, began her career in Arsenal’s academy at 16. 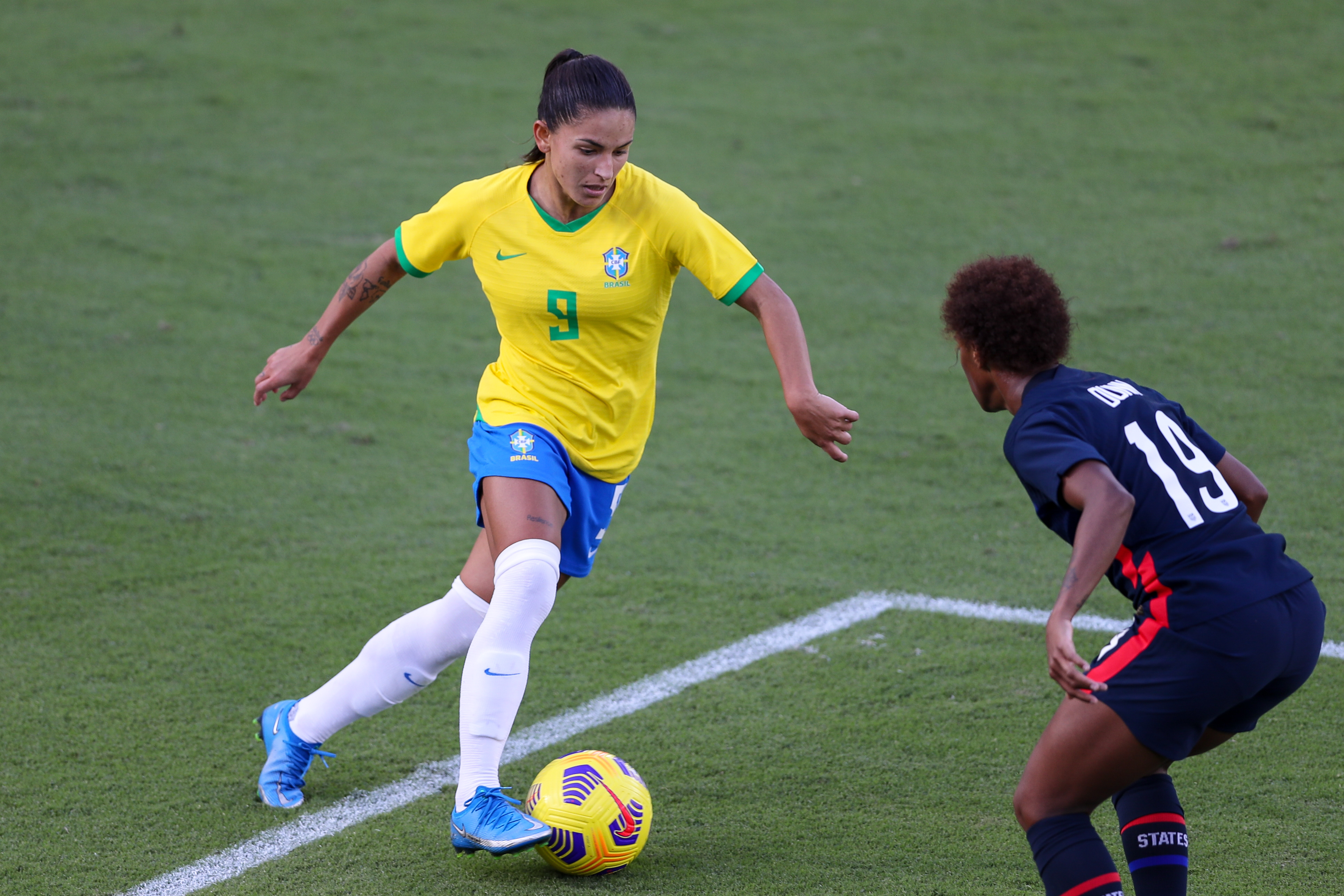 And she made her Gunners debut in 2011 at 17 as a sub for Gilly Flaherty in the club’s 6-0 home win against Bobruichanka Bobruisk in the Women’s Champions League.

And the club, who won the NWSL championship in 2018 and 2019, made headlines after Naomi Osaka’s decided to invest in the side.