RAUL JIMENEZ showed off his huge head scar as he watched Wolves take on Everton from stands on Tuesday.

The 29-year-old suffered a fractured skull after a nasty head clash with Arsenal’s David Luiz at the Emirates on November 29. 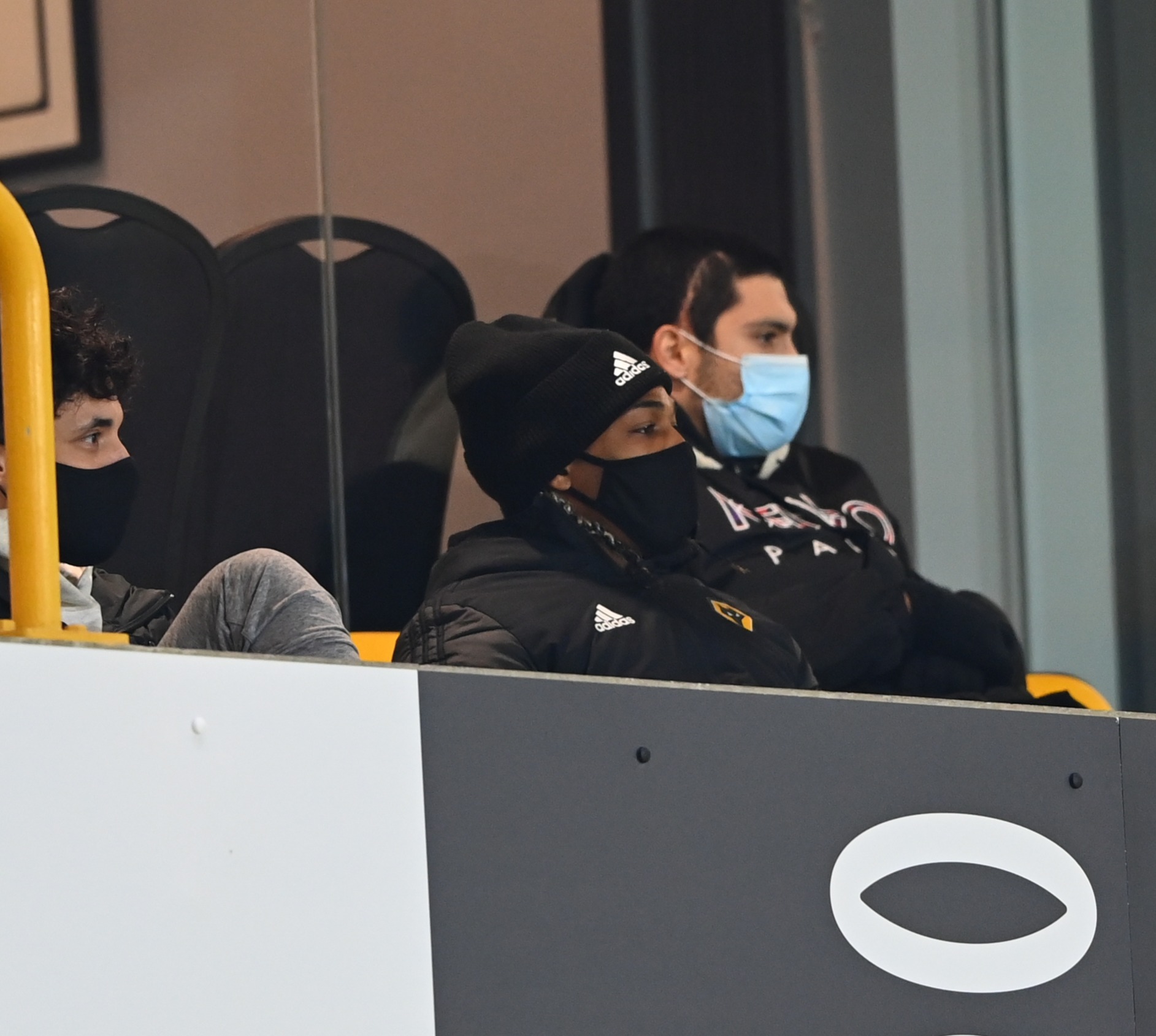 Raul Jimenez was discharged from hospital at the start of DecemberCredit: Getty Images – Getty

He showed off his war wound as he watched Nuno Espirito Santo’s side lose the clash 2-1.

It is not yet known when the striker will be able to safely return to action for Wolves.

But he started ‘early fitness work’ just weeks after suffering the horror injury.

Wolves have stressed that it will be a while before the former Benfica frontman is able to play.

A statement read: “Raul is five weeks since his surgery following a fractured skull and is doing some early fitness work, but still has a way to go, however things are going well.”

Club boss Nuno is convinced Jimenez can make a full playing comeback at the highest level.

Jimenez’s dad also insisted the injury ‘won’t have any consequences‘ on his playing career.

He was discharged from hospital at the start of December after undergoing emergency surgery. 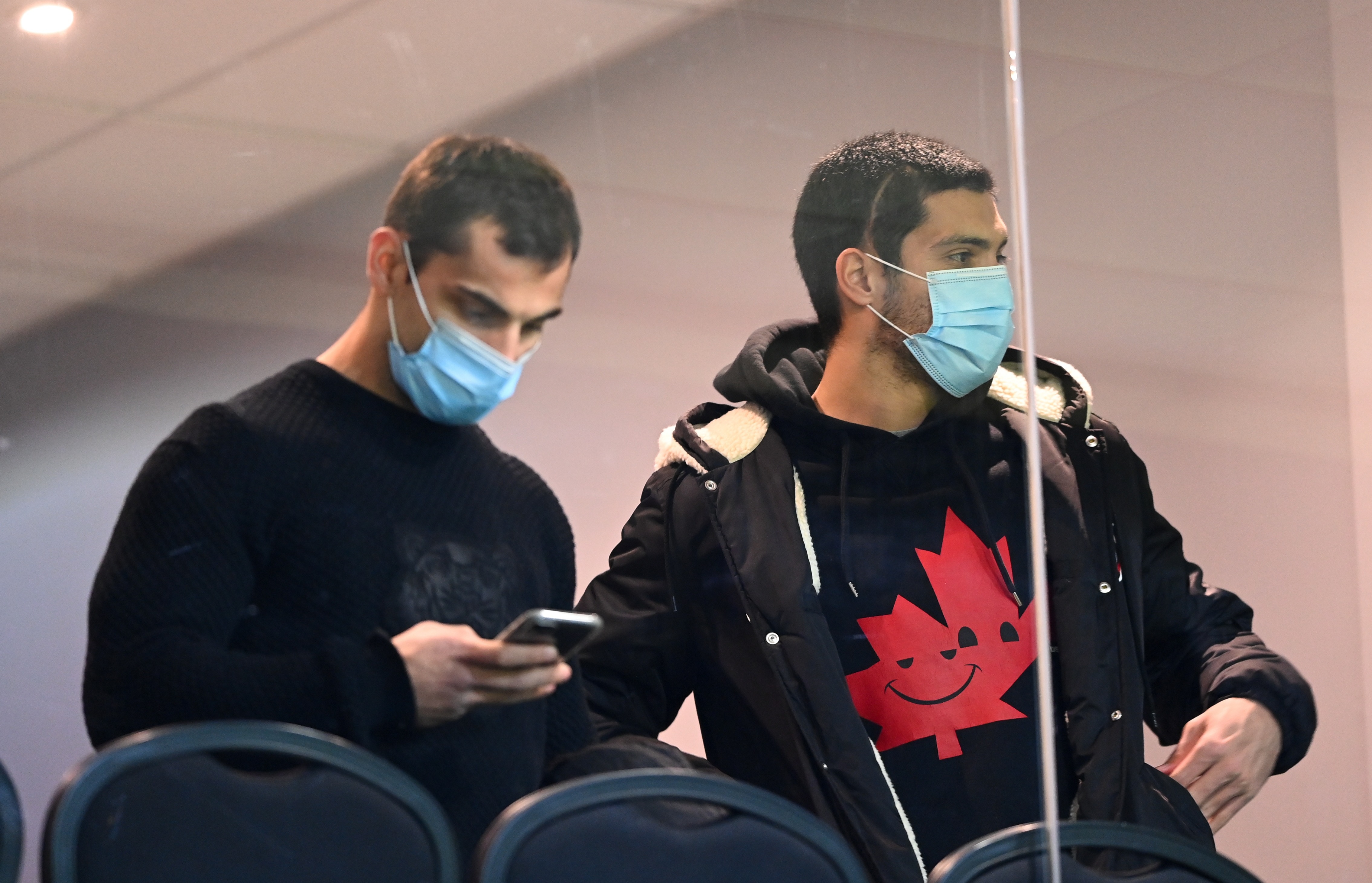 Wolves star Raul Jimenez was in attendance for the clash against EvertonCredit: Getty Images – Getty

The striker was then spotted in the stands watching Wolves’ 1-1 draw against Tottenham on December 27.

Jimenez joined Wolves for a club record signing of £30million from Benfica in 2019.

The Mexican made 10 appearances this season before his injury, scoring four times. 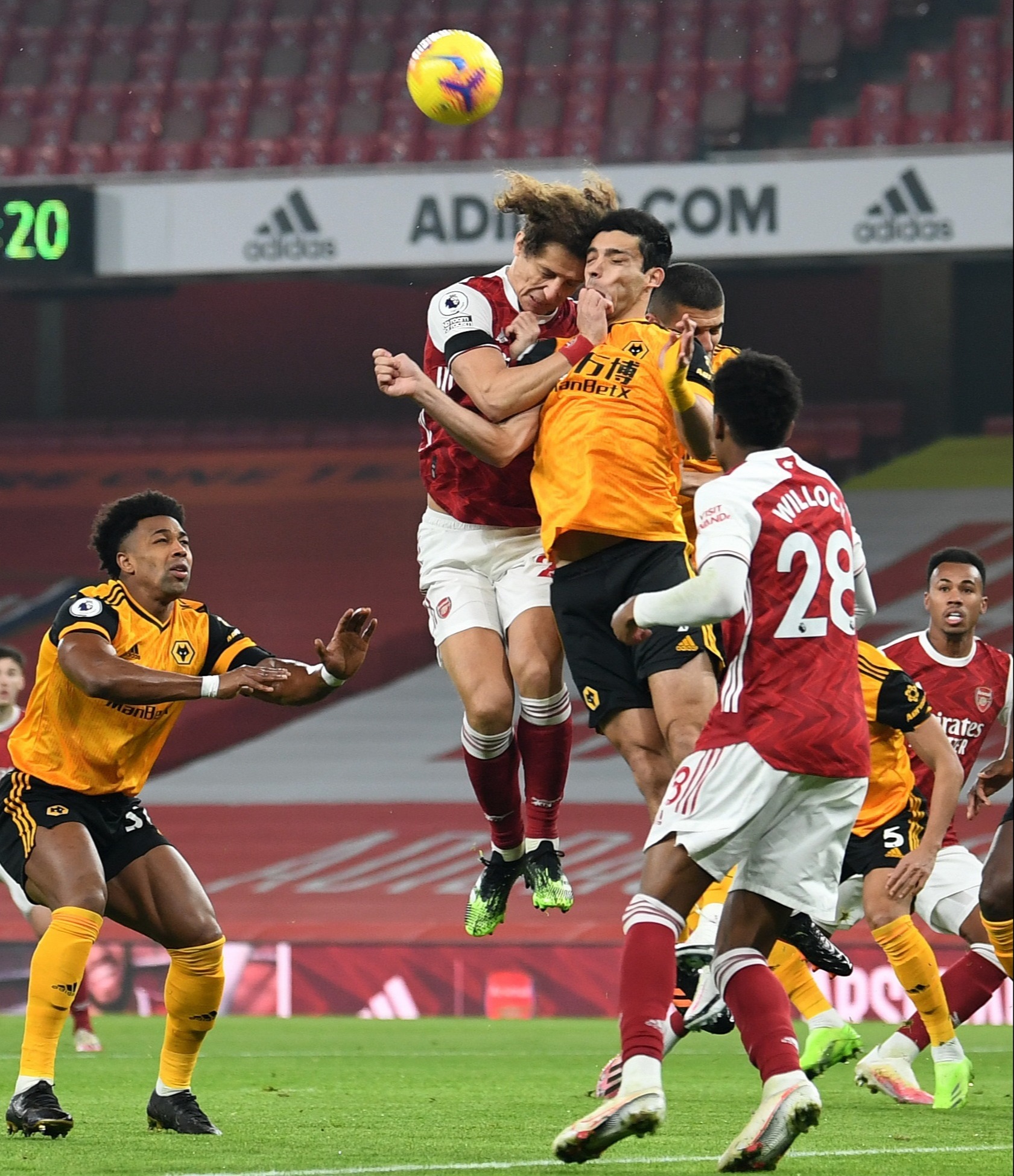 Wolves striker Raul Jimenez had to be carried off on a stretcher after the collision Credit: Getty Images – Getty

Is Ikea open today in lockdown 3? Opening hours and click and collect advic