WOLVES striker Raul Jimenez has opened up on his horrific head injury that left him with a fractured skull.

The 29-year-old was knocked out cold after clashing with Arsenal defender David Luiz in November at the Emirates. 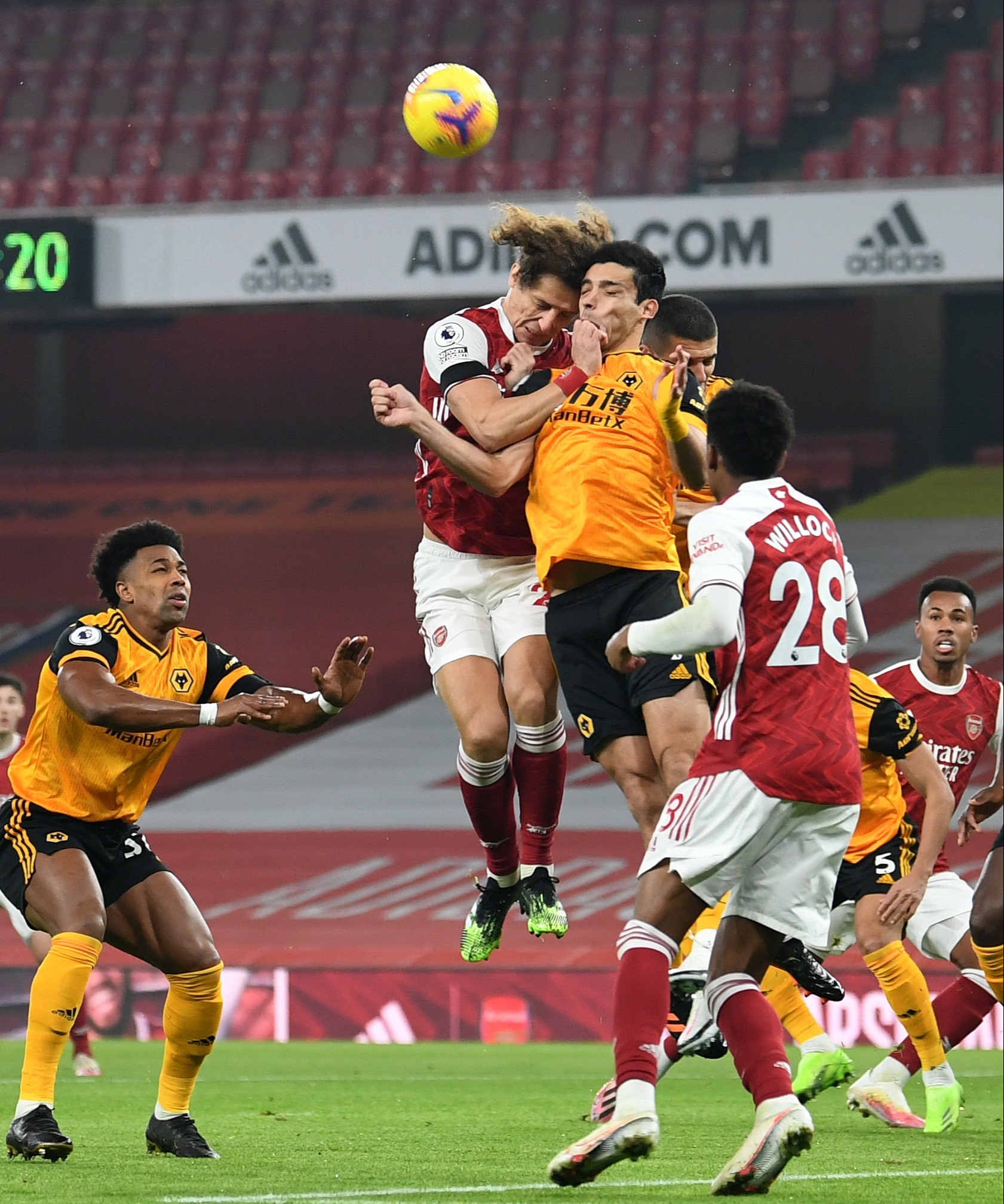 Raul Jimenez was involved in a sickening clash of heads with Arsenal’s David Luiz in NovemberCredit: Getty Images – Getty 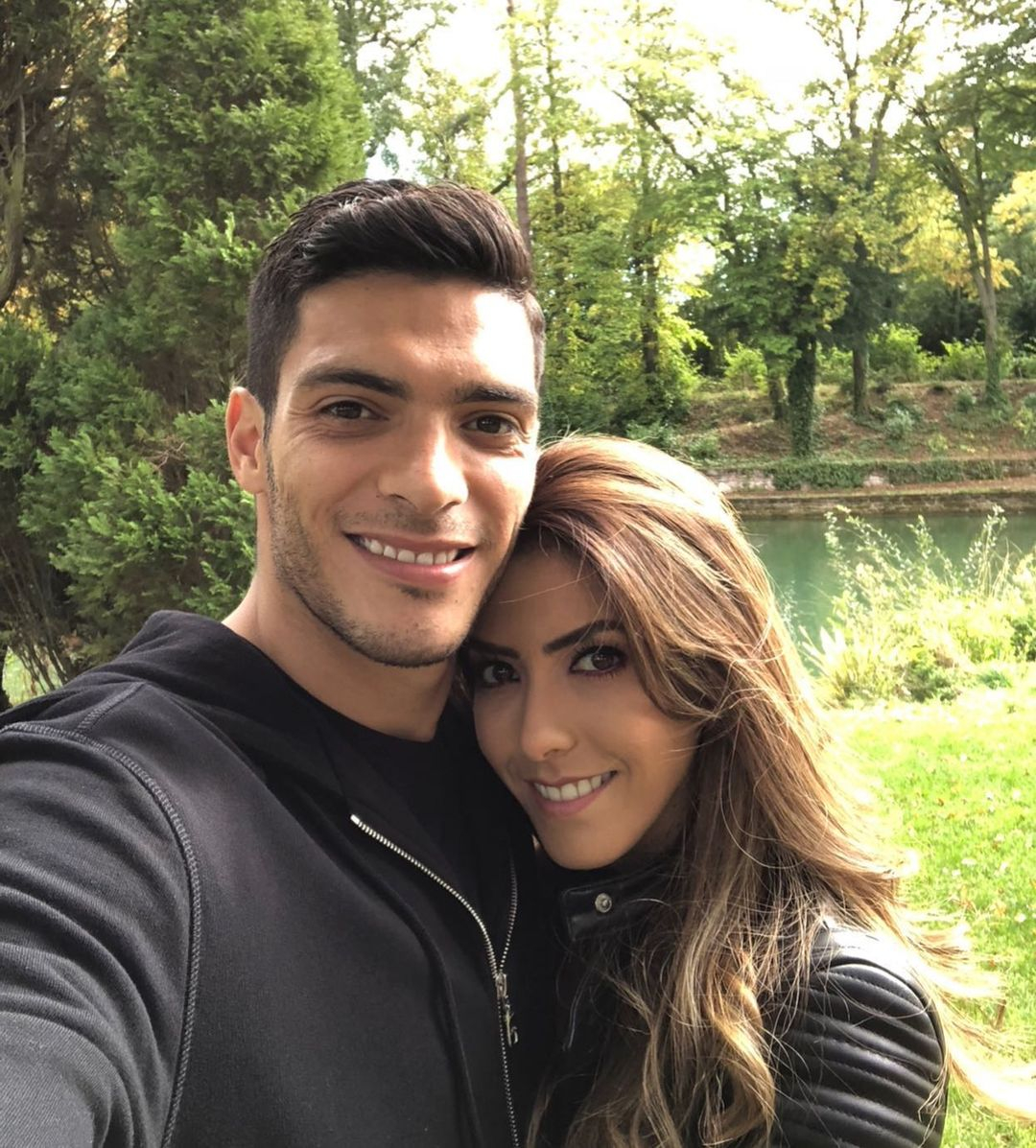 Jimenez has spoken of the impact his injury has had on his girlfriend Daniela BassoCredit: Instagram @raulalonsojimenez9

He quickly underwent emergency surgery to repair his skull after being rushed to hospital by an air ambulance.

Jimenez has now claimed that he cannot remember the incident in North London, while also stating that his girlfriend Daniela Basso had to feed him in bed.

Speaking to EstiloDF, he said: “It was a hard, complicated moment, you never want to experience that kind of thing.

“I think it was the most difficult thing for her because the game was in London, we are two hours away, she is watching from home.

“I don’t even remember the moment, I just remember waking up in the hospital after the operation.

“But it’s hard coming home and not being able to do many things, walking slowly, it’s difficult, but she was always here to support me, I had to have my breakfast in bed.”

His partner Basso also spoke of her horror at seeing Jimenez injured, as she added: “Hearing that an arm is broken is ugly, but it is not as alarming as seeing him unconscious on the pitch.”

Jimenez is back in training as he looks to make his return to action before the end of the season, but boss Nuno Espirito Santo has stated he will not rush him back.

He said: “He is training, he has been able to integrate into some of the training sessions and he is improving and doing well.

“We have to be very careful and follow the protocols but keep positive because he is doing well.

“We are delighted, but know it’ll take time. He is going in the right direction.

“He will keep improving his fitness, follow the protocols and do consultations with the neurosurgeon. It requires patience but it’s moving in the right direction.”