DESPITE Chelsea investing in Timo Werner last year, it appears the club are focusing efforts on signing another new striker this summer.

There have been plenty of names linked with making the move, with the
most high profile of course being Erling Haaland. 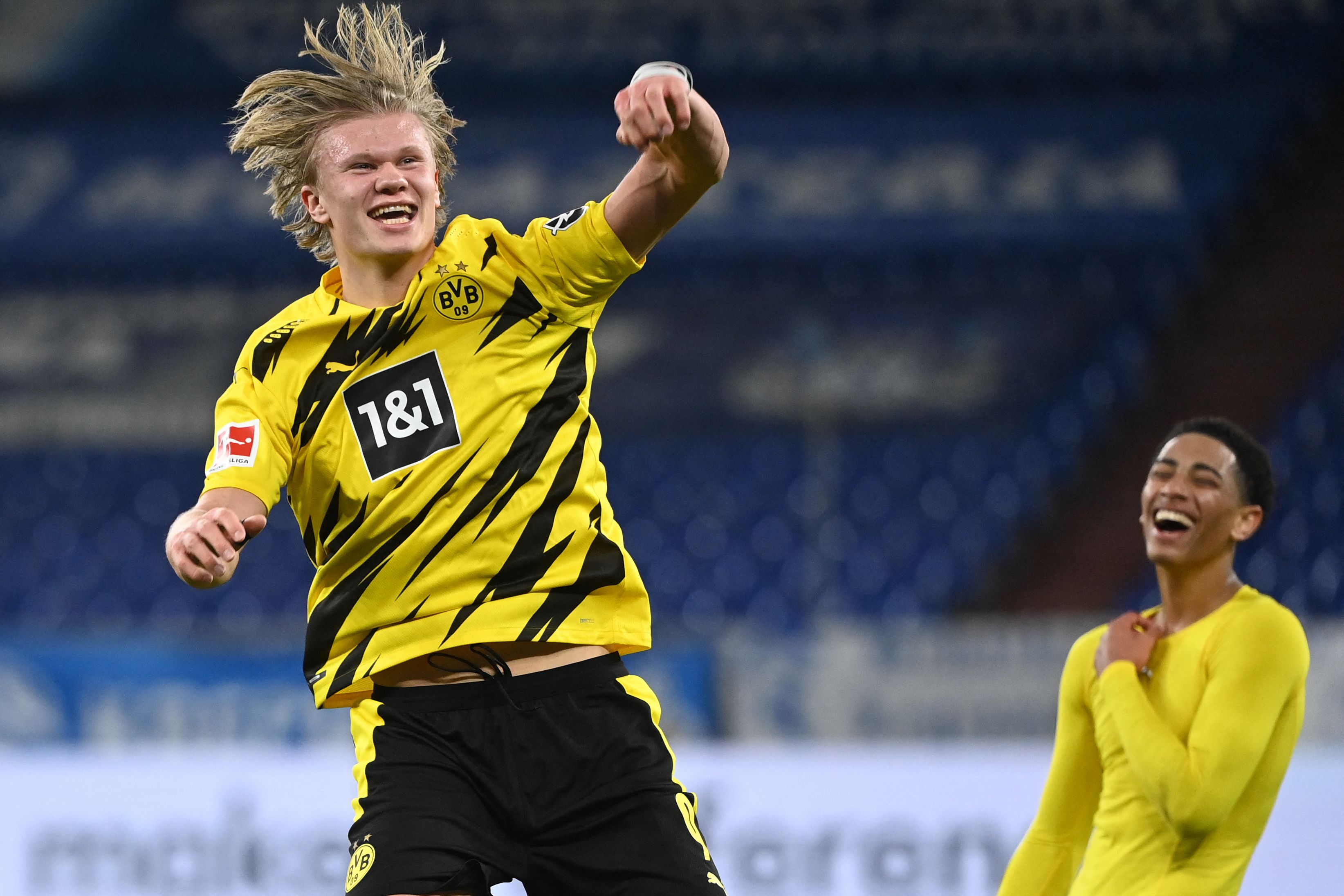 Erling Haaland could be available for £150million this summerCredit: AFP

Chelsea want to bring a natural and ready-made goal scorer to come in and
do the business right away, with it being a position they still think they are
lacking in.

Here, Chelsea fan blogger Simon Phillips ranks five of the Blues’ rumoured targets starting with the one they should be prioritising the most.

There is a reason that every big club in the land are interested in signing
Erling Haaland sooner rather than later, because he is set to become one of
the best in the world.

At only 20 years old, Haaland has already proven to be one of the best all-
round goal scorers in world football right now, and the scary thing is he is
still developing and improving.

Whilst the fee would reportedly be extortionate, I believe that this is an
opportunity Chelsea cannot afford to turn down. If Haaland wants to come
to Chelsea, they simply must go for him.

There is a valid argument that Lukaku should be sought before Haaland
and I can understand that.

He would be a slightly cheaper option, and he is less of a risk due to his
experience and proof of being a regular goal scorer at all levels for many
years.

In all honesty I would be more than content with Chelsea signing either
Haaland or Lukaku, but Haaland must be the priority. 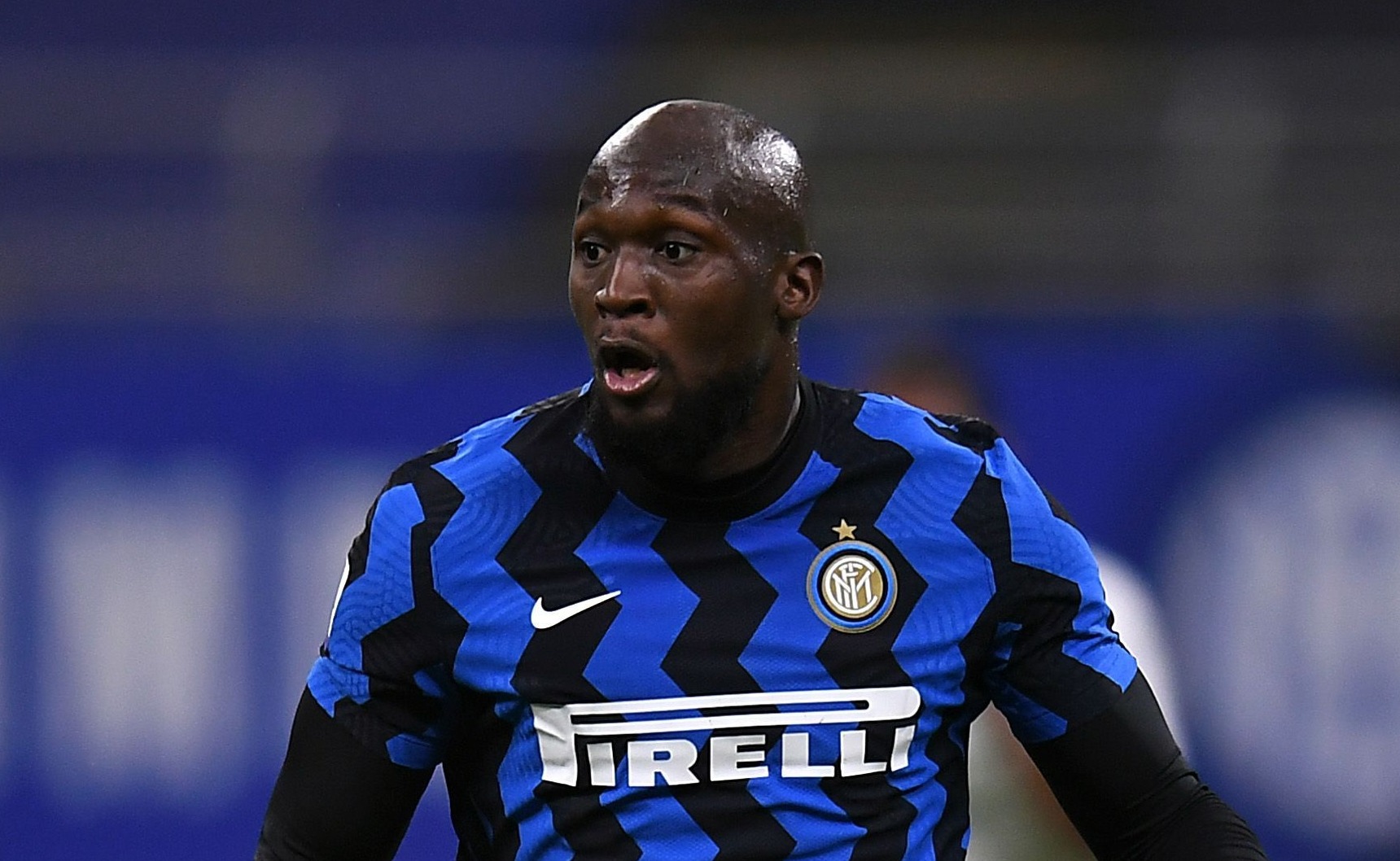 Call me greedy, but depending on circumstances I’d be trying to pick up
Aguero as well as a Haaland, or a Lukaku.

If Chelsea end up losing both Tammy Abraham and Olivier Giroud – two out-and-out strikers this summer, then I would most certainly be looking to
replace both.

I know Thomas Tuchel has been using Kai Havertz as a false 9 and he has
looked good there, but again, if Chelsea have the chance to sign one of the
best and most experienced Premier League strikers in recent history, then
they cannot turn that down.

Aguero is not my priority, but if we cannot land Haaland or Lukaku, or we
have to wait until next summer to spend big on our new striker, then
Aguero is third-choice option for me. 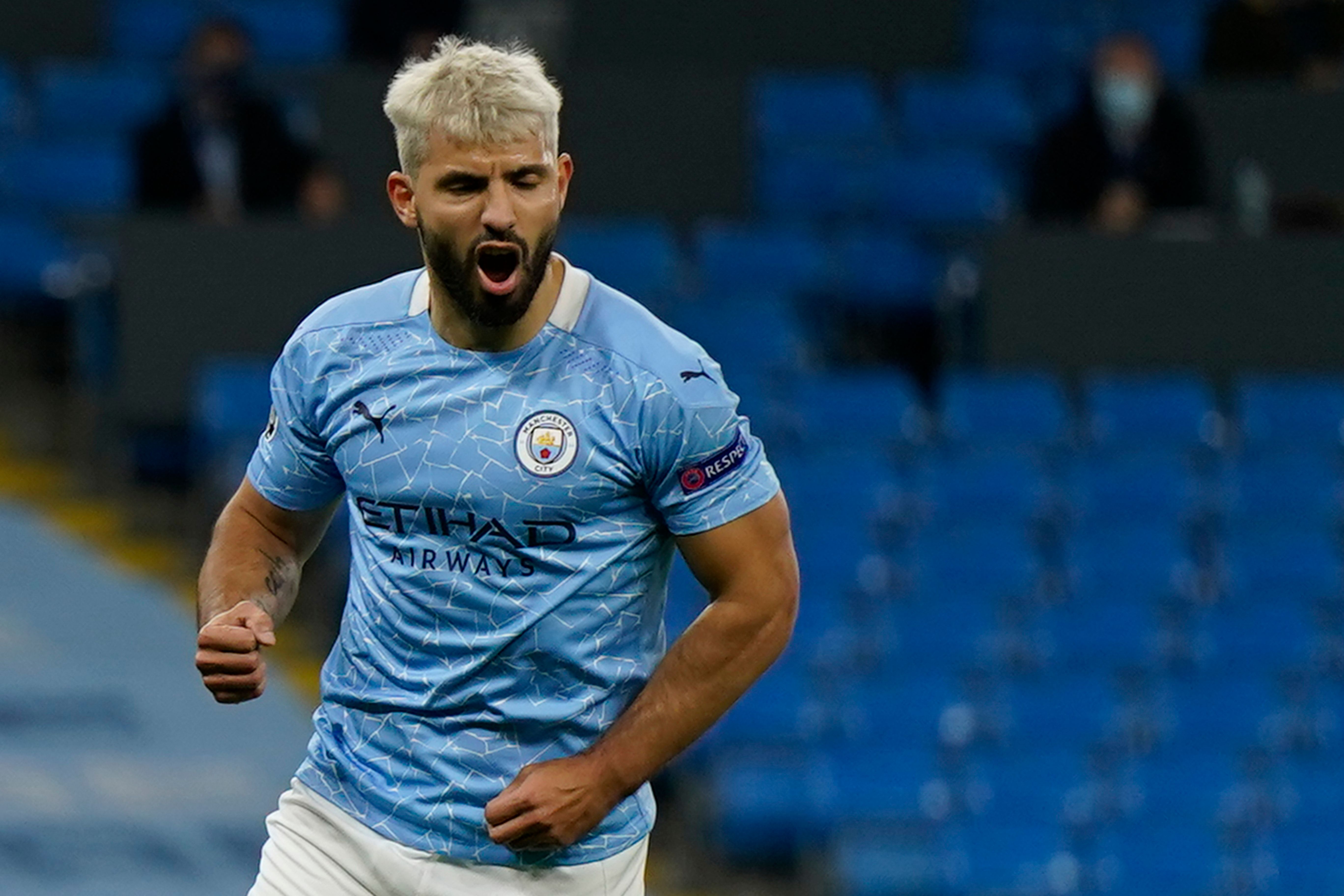 Sergio Aguero will become a free agent at the end of the seasonCredit: AFP

He didn’t make it at AC Milan, but Silva is a great striker who has really
come into his own at Eintracht Frankfurt now.

If it is an experienced and proven goal scorer you want, Silva has regular
Champions League and international experience, and he is currently on 23
goals in 27 appearances this season in Bundesliga.

I believe now he has settled at a club and is doing well as the main man, he
would be a great fourth option for Chelsea. 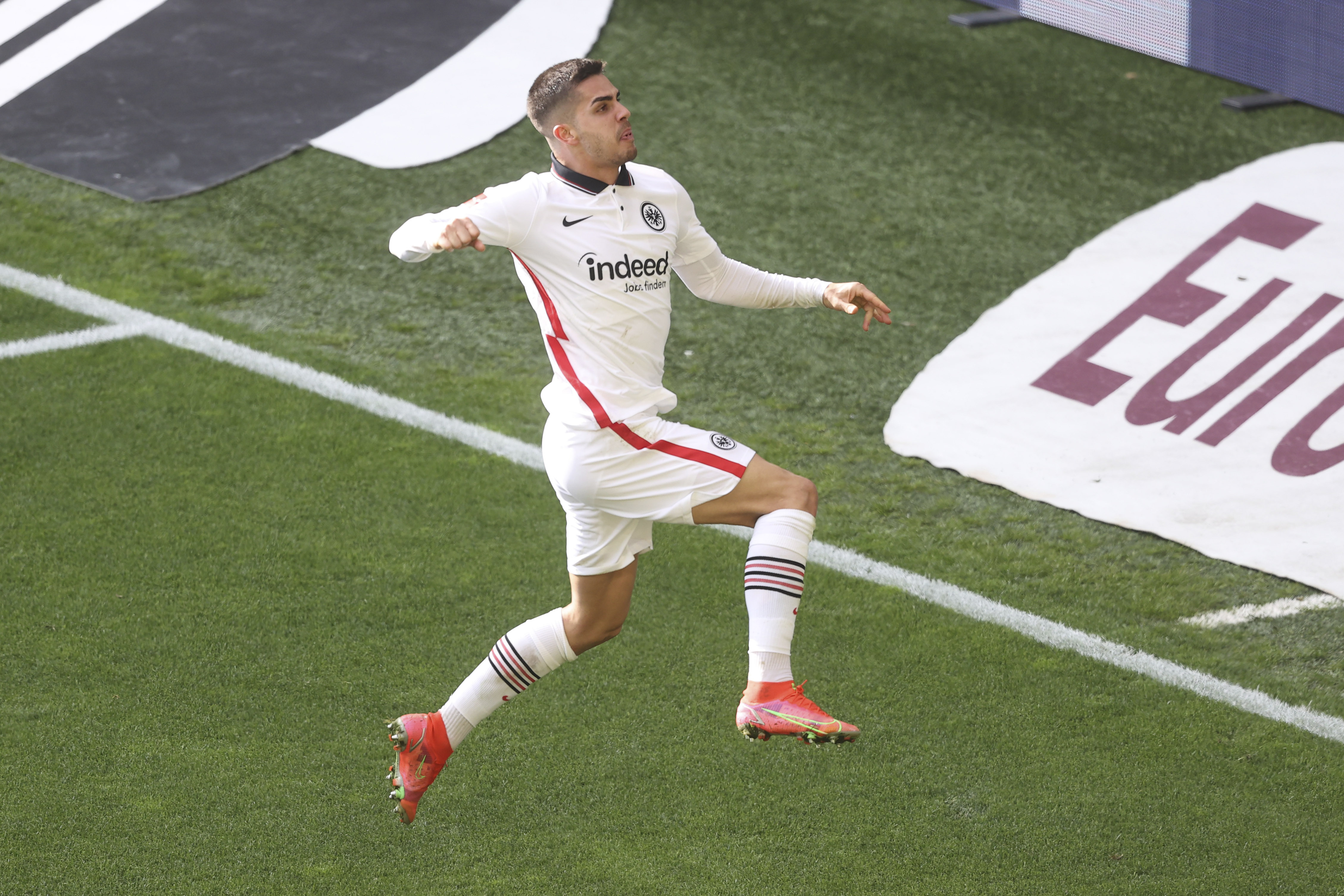 Andre Silva appears to be finally reaching his potential in GermanyCredit: AP

The Tornio striker has been linked with Chelsea, and other big clubs, for
many years now. But he is yet to make his big move.

He’s averaged around 15-20 goals a season since 2015 in Serie A, proving
that he can do it consistently. He’s also been a regular goal scorer for Italy.

But he perhaps represents the biggest risk of all five, with his form often
dropping in and out, despite still scoring goals. 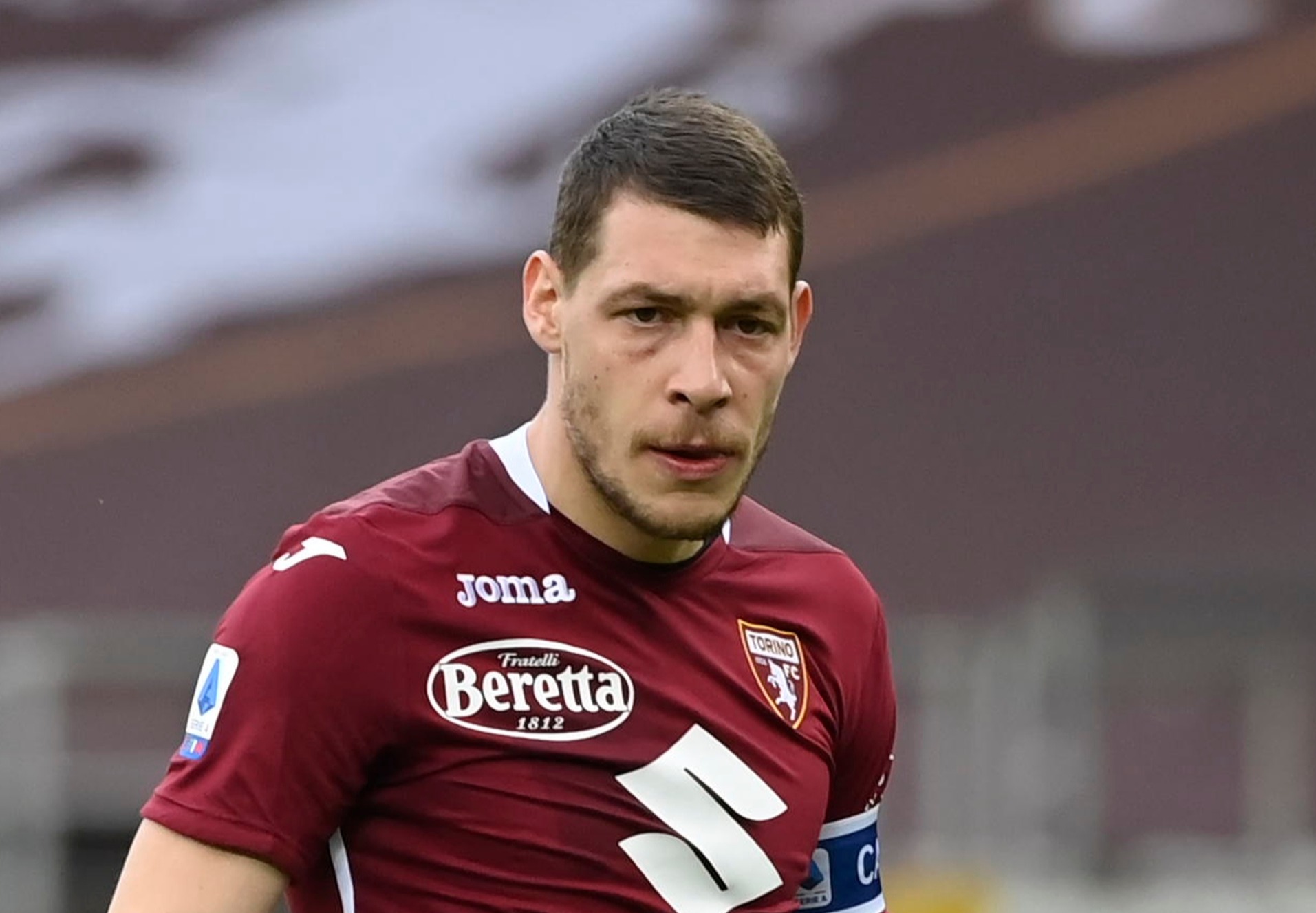 Andrea Belotti has been a Serie A star for a number of seasonsCredit: Getty

Business Setup Automation: Tech Solutions and Tools for Building and Growing a Startup from Scratch