THE Rangers squad are hoping to make club history by winning the Europa League tonight.

It isn’t long now until the Ibrox side run out against Eintracht Frankfurt at the Estadio Ramon-Pizjuan in Seville hoping to land only the second major continental honour in the club’s history. 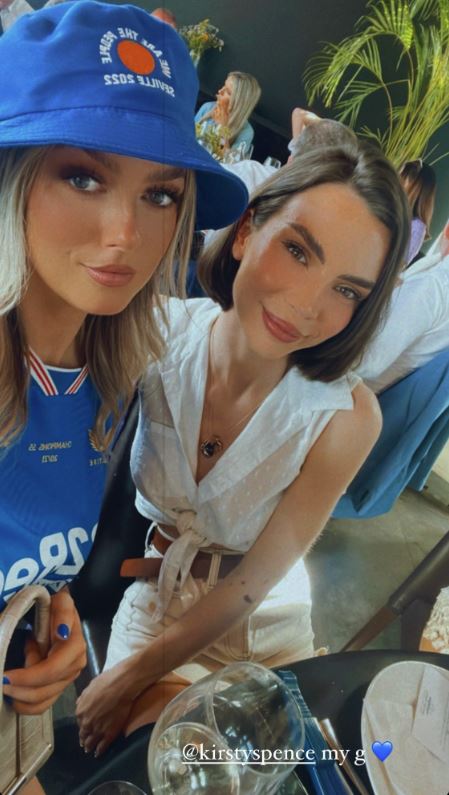 The proud girlfriends and wives have been sharing snaps on InstagramCredit: Instagram 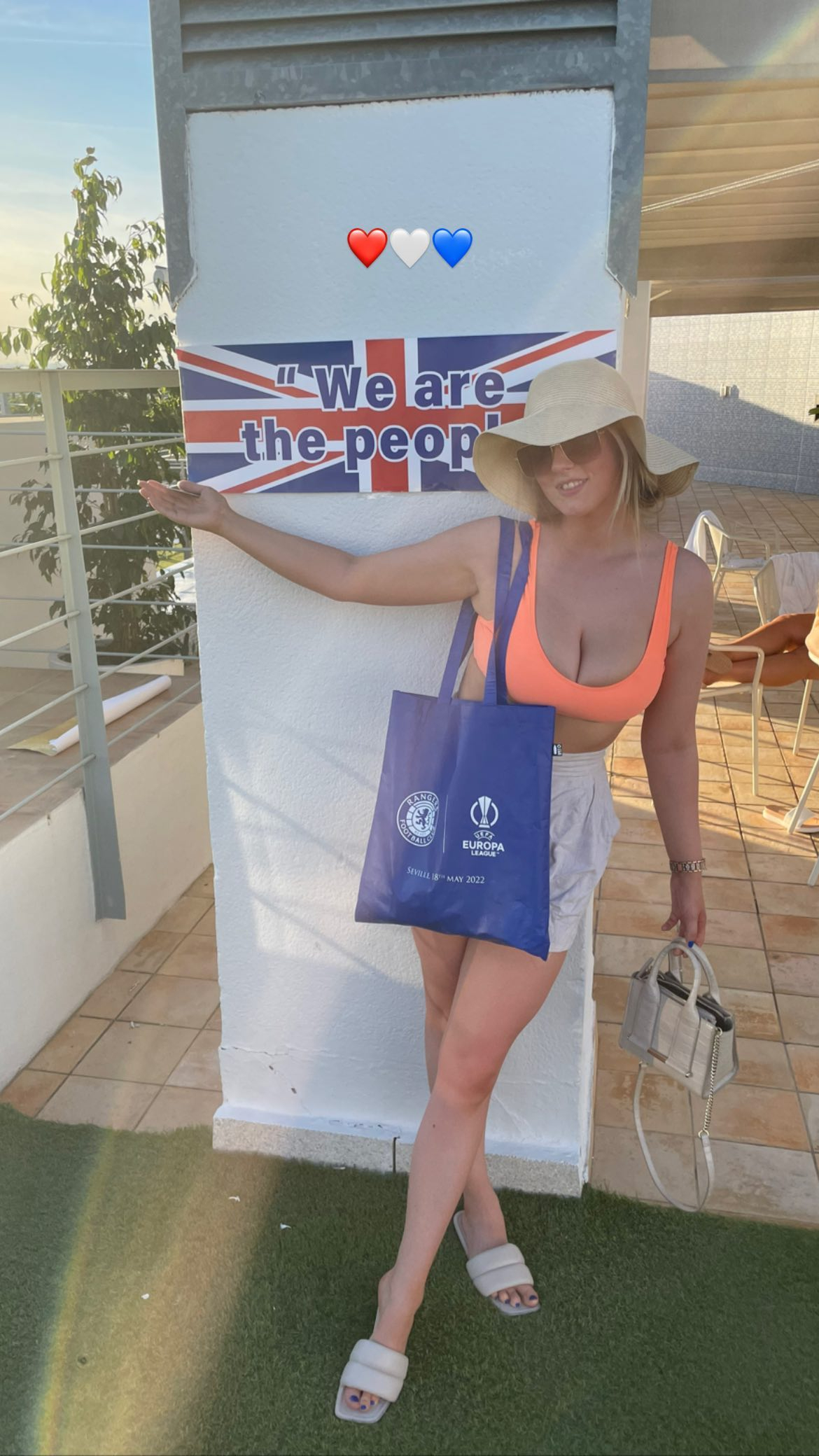 They’re in Seville to cheer on the squadCredit: instagram

Around 100,000 Gers fans have descended on the Spanish city for the big game.

And the proud girlfriends and wives of the Light Blues team are no exception.

The Rangers WAGs have been enjoying rooftop drinks in the sunshine ahead of kick off.

They also enjoyed a ride in a horse and carriage, waving at crowds of jubilant Light Blues supporters.

And the proud WAGs even gave fans a sneak peek of their men in action at training ahead of the big game tonight.

Aaron Ramsey’s wife Colleen is also on her way to Seville, sharing snaps from the flight.

Giovanni van Bronckhorst insists his squad are ready to rise to the occasion in the Europa League final.

The Ibrox boss — who has striker Kemar Roofe available — insists the pressure will bring the best out of his Rangers side.

He said: “I feel very proud to be the manager of this team and even prouder to take the boys into the final.

“It’s going to be an exciting final but a final is always nice until you lose it. When you lose it, you don’t like it. We’re here to win it.”

Excited Gers fans have been enjoying the sun as they prepare to watch their team go for glory.

More than 100,000 fans are thought to have made their way to the Spanish city from all over the world to watch Rangers face Eintracht Frankfurt in the crucial showdown.

Around 20,000 Rangers supporters are expected to attend the match itself after their allocation was doubled in a late ticket boost to travelling supporters.

Others, meanwhile, will watch on in the city’s bars and pubs, as well as taking in the fixture from a big screen at the La Cartuja stadium in the outskirts of the city. 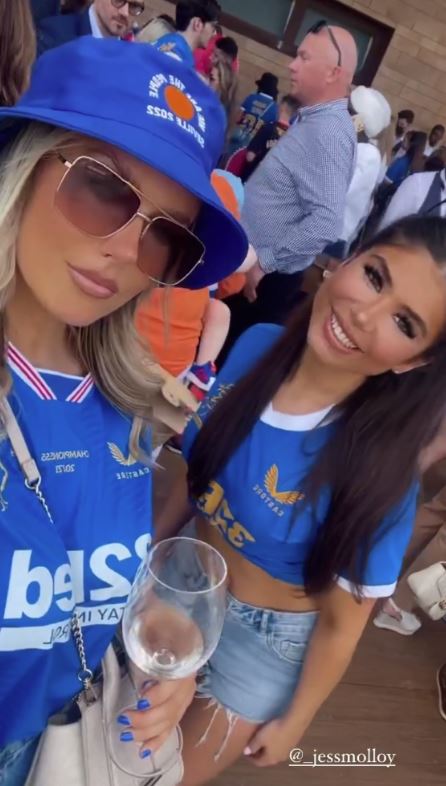 The girls are soaking up the atmosphere ahead of the gameCredit: Instagram 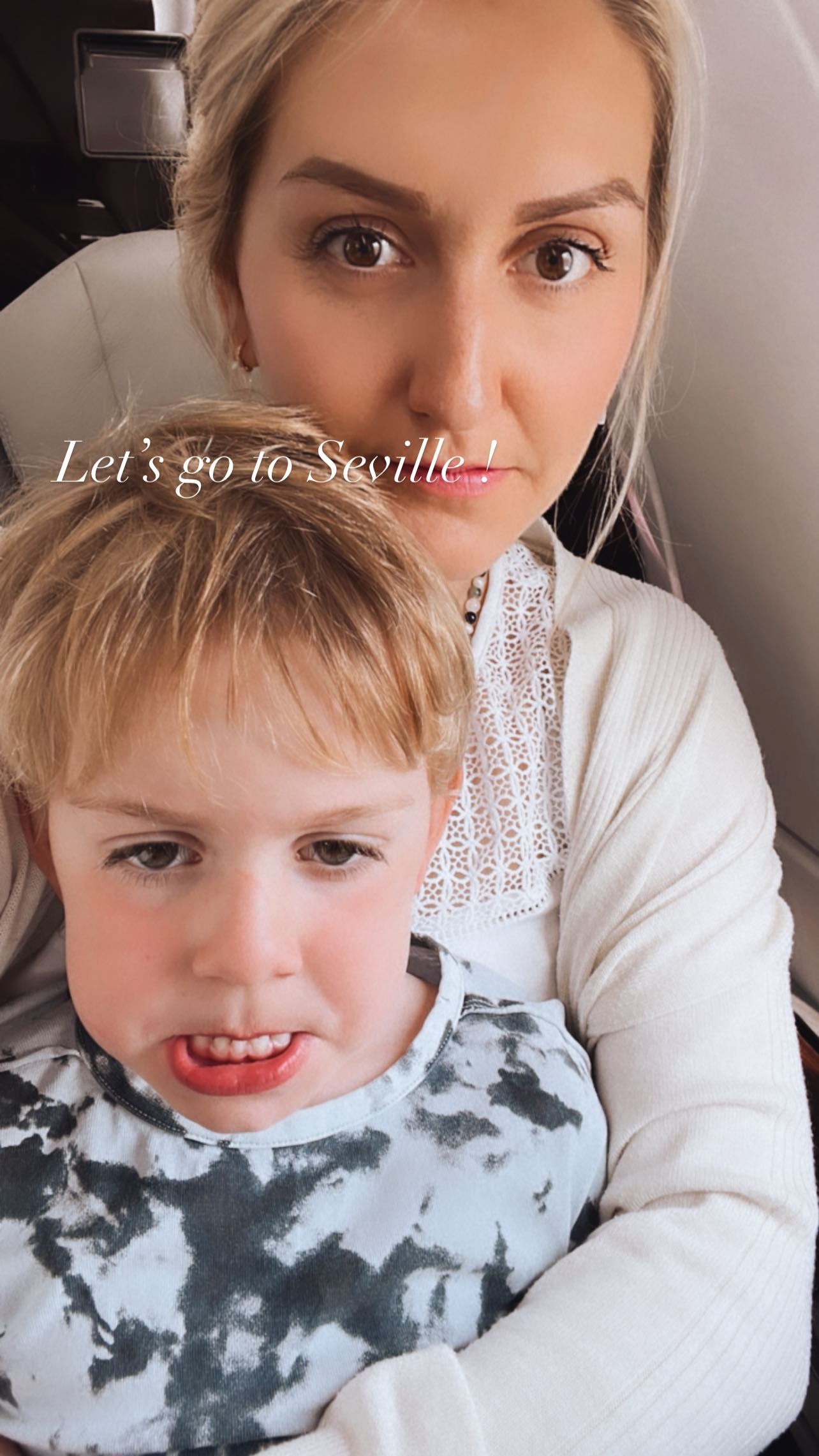 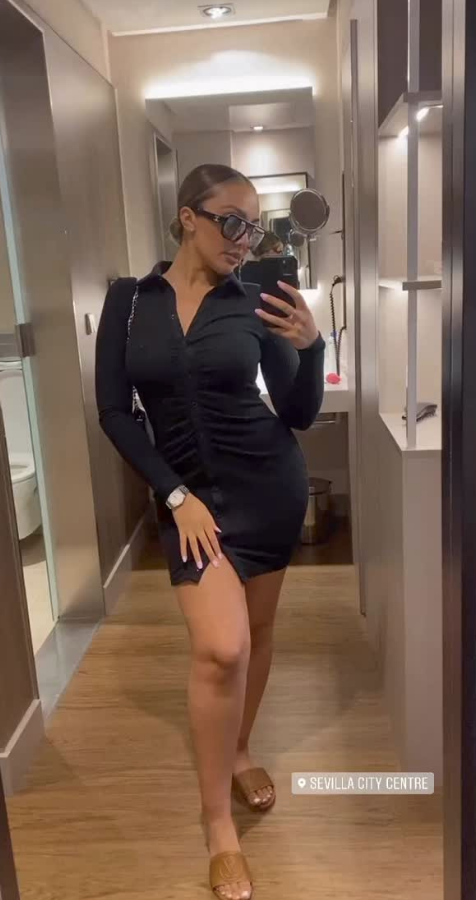 Glen Kamara’s girlfriend is also in the city

What song do Rangers fans sing during Europa League games?