POLICE in England have blasted a group of Rangers fans for their ‘blatant disregard’ of rules after a title party in Northamptonshire.

The Ibrox side were crowned Scottish champions on Sunday and that led to mass gatherings in Glasgow. 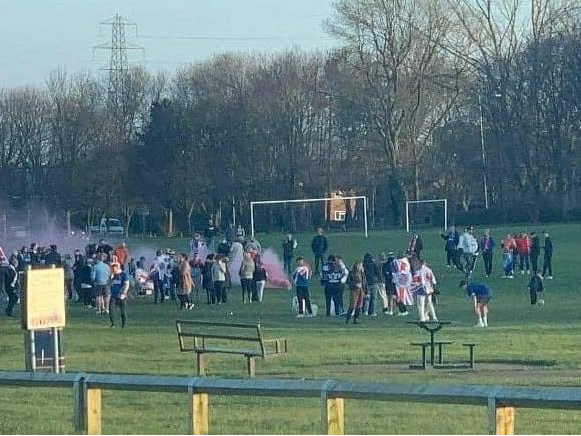 Around 200 fans are believed to have gathered in Corby 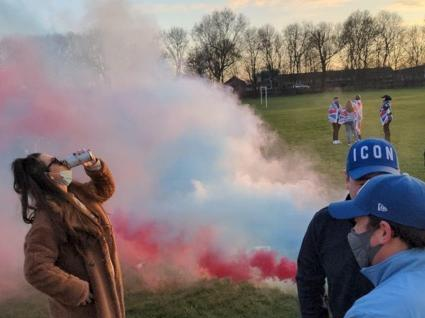 Pyro was set off as part of the celebrations

But those group celebrations happened south of the border as well with around 200 fans believed to have gathered on Abington Park in Corby.

Eyewitnesses said there were ‘at least a couple of hundred people’ on the park earlier today.

It’s reported that flares were set off and Union Jack flags draped from car windows.

Corby has strong historic links with Scotland after thousands migrated from the north to work in the steelworks. The town has its own Rangers supporters group.

A Northamptonshire Police spokeswoman said: “Earlier this afternoon, we responded to reports of a large number of football supporters gathering at a park in Corby.

“Corby currently has one of the highest rates of Covid-19 in the country which makes today’s behaviour all the more ridiculous.

“The time for engaging, explaining and educating people in regards to the rules has passed – everyone knows what they should and shouldn’t be doing and we have therefore been issuing fines to the people involved in this large gathering today. 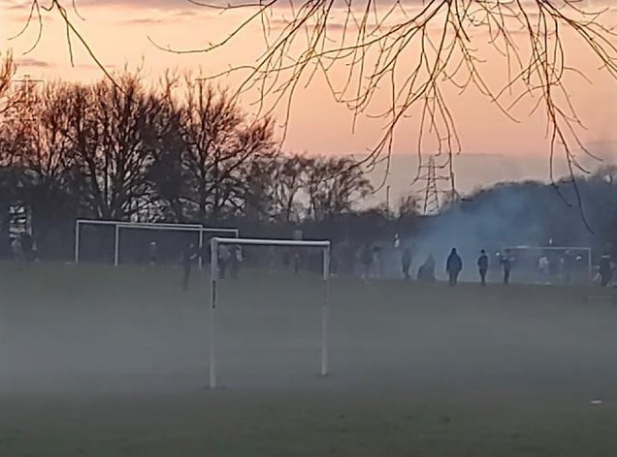 “We hope this reassures the many people who have called in to report this incident to us.

“So many sacrifices have been made in the past year and we can see the finish line. It’s blatant disregard like this that could set us back.”

One local told the Northamptonshire Telegraph: “I understand they are happy but these people are nothing more than idiots.

“They can celebrate in their own homes like everyone has had to spend every special occasion doing for the past year.”

Corby Borough councillor Matt Keane said: “Congratulations Rangers on your title. However Corby currently has one of the highest rates of Covid in the country.

“There are plenty of celebrations that have to be put on hold and this is both dangerous, inconsiderate, illegal and completely disrespectful to the many heroes currently working around the clock to keep us save from Covid.

“Covid has torn many lives apart. I myself suffered badly after contracting the virus last year. Lodge Park has some of the highest Covid rates in Northants and we each have a duty to do our bit and respect the rules regarding lockdown.” 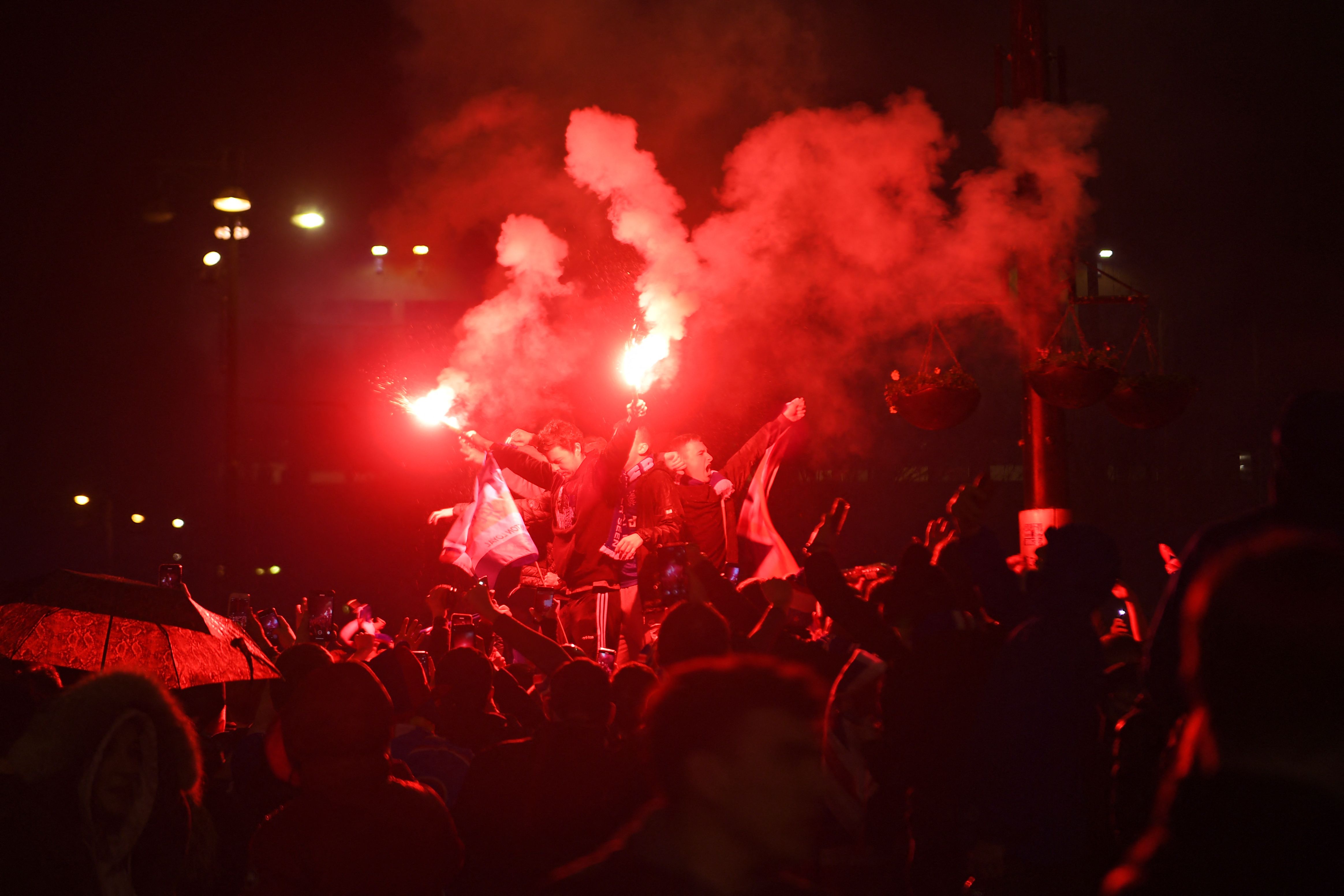 Rangers were crowned champions after Celtic failed to beat Dundee United on Sunday.

It’s the clubs first major silverware in a decade after their rough road back up through the leagues from the bottom of Scottish football following financial collapse in 2012.

Steven Gerrard’s side beat St Mirren 3-0 on Saturday and thousands of fans turned up at Ibrox to greet their champions to be.

The league win sparked parties all over Glasgow and the west, with Gers fans turning up in their masses outside Ibrox and at George Square to celebrate.

First minister Nicola Sturgeon ordered Rangers to tell their “disgraceful” fans to head home with thousands continuing to break lockdown into the night.

It comes after warnings from cops and the government urging fans not to gather in large numbers to celebrate.

Sturgeon tweeted: “I share folks’ anger at this. Everyone has made so many sacrifices in the past year & seeing a minority risk our progress is infuriating & disgraceful.

“It is deeply unfair to the entire country, and the police have a hard enough job already. Please ask fans to go home @RangersFC.”

Sex will be riskier after lockdown as emergency contraception and need for STI tests rises 40 per cent, experts warn