MANCHESTER UNITED interim boss Ralf Rangnick has revealed he has “no idea” on who will take over from him as permanent manager.

The German tactician, 63, is in charge till the end of the current campaign, before staying on in an advisor role.

Man Utd interim manager Ralf Rangnick says discussions about his successor have been kept to a minimumCredit: PA

And Rangnick has been brought on board to have a say on who will succeed him.

According to Italian journalist Fabrizio Romano, discussions about the next Red Devils boss have been minimal with Rangnick having no clue who will be in the hot seat next season.

Romano tweeted Rangnick’s quotes: “I have no idea . I am here until the end of the season and it is important to develop the players.”

Rangnick added a few meetings have been had, but a manager targets haven’t been suggested many times.

“We have had one or two meetings with the head of scouting. We have not spoken about the new manager too much,” Romano wrote per Rangnick.

Back in November, Rangnick was appointed as Ole Gunnar Solskjaer’s replacement after a string of bad results.

So far, he has overseen a mixed bag of results – winning eight of his 17 games in charge, drawing eight, but losing just once.

Numerous names have been linked with a move to the top job at United.

Mauricio Pochettino has been mentioned because of his close relationship with Sir Alex Ferguson.

However, recent reports suggested although the PSG coach wants to return to the Premier League the Argentinian would prefer a return to Tottenham Hotspur.

“I can say that Mauricio Pochettino has never asked to leave. I have no problem with him. We talk about everything.” 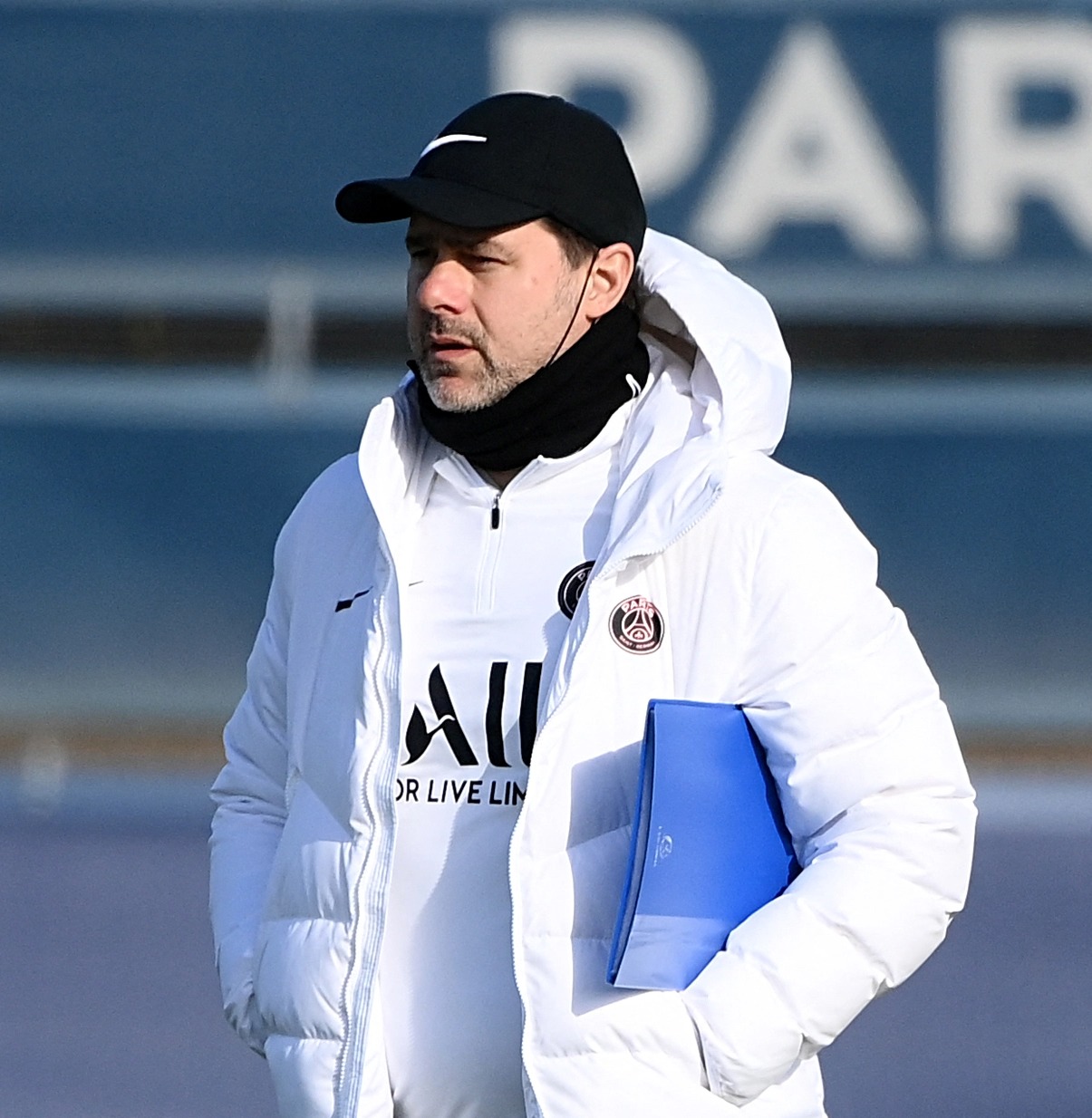 PSG boss Mauricio Pochettino was said to be the No1 targetCredit: AFP

Ajax’s Erik ten Hag has also had rumoured talks with the Red Devils.

According to the Daily Mail, the Dutchman has started learning English in preparation for taking over the reigns at the Theatre of Dreams.

And it is claimed Ajax are understood to be aware of Ten Hag’s intention to leave the club at the end of the season following recent internal talks.

The pretzel sex position: How to do it, what it is, and the benefits