RAITH ROVERS have announced that rapist footballer David Goodwillie will LEAVE the club in a huge U-turn just days after they signed him.

The Scottish Championship side had been hit with a huge backlash from fans and sponsors after handing the ex-Scotland international a two-and-a-half year deal. 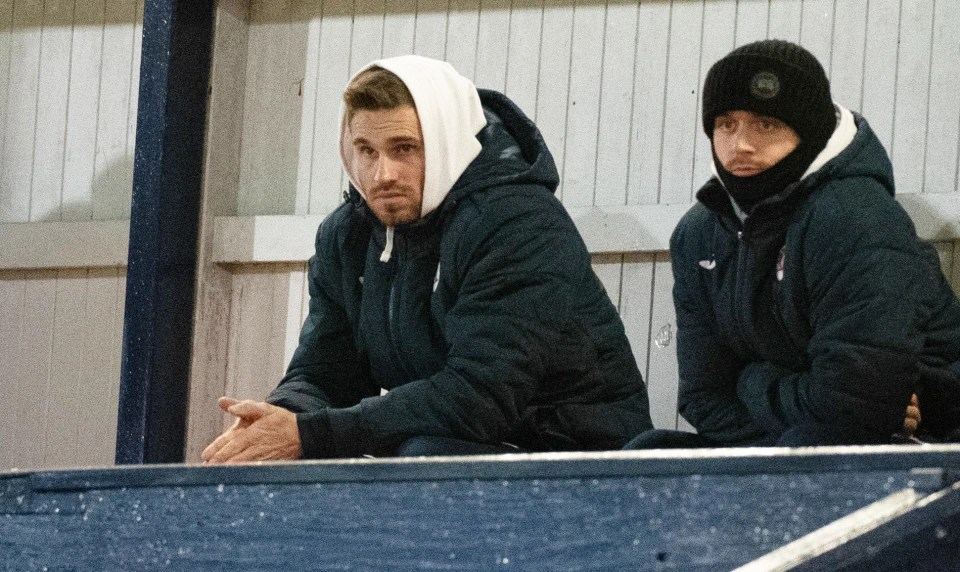 Goodwillie was pictured in the stands at the Kirkcaldy club

A civil case ruled in 2017 that Goodwillie and former Dundee United team-mate David Robertson raped Denise Clair after a drunken night out in Bathgate, West Lothian, in 2011.

The Kirkcaldy club’s announcement on Monday that they had signed Goodwillie was met with outrage, as directors resigned in protest and the women’s sides moved to sever ties with the men’s team.

Celebrity superfan, and the team’s shirt sponsor crime novelist Val McDermid said she was ending her association with the men’s side over the incident.

Furious director Bill Clark, a lifelong Rovers fan, also quit his role along with supporter-director Andy Mill, and women’s captain Tyler Rattray announced her resignation, saying: “I want nothing to do with it!”

Raith had originally said they were standing by their decision.

But in a fresh statement today, chairman John Sim said the club would now be entering into a discussion with the player over the remainder of his contract, saying they had “learned a hard but valuable lesson”.

He said: “I firstly want to apologise wholeheartedly to our fans, sponsors, players and the wider Raith Rovers community for the anguish and anger caused over the past few days. We got it wrong.

“In reaching our original decision, we focused far too much on football matters and not enough on what this decision would mean for our club and the community as a whole.

“Over the past couple of days, we listened carefully to the fans who have got in touch and I’m very grateful for their honesty. As chairman, as a board and as a management team, we have all learned a hard but valuable lesson.

“This very unfortunate episode is something that we all bitterly regret and we are now wholly committed to making things right.

“I can therefore confirm that, following a meeting of the Raith Rovers board, the player will not be selected by Raith Rovers and we will enter into discussions with the player regarding his contractual position.

“We share a desire to do what is best for our club and will be doing everything in our power to regain the trust and confidence of the Raith Rovers family.

“Chairman, On Behalf of the Board of Raith Rovers FC.”

McDermid, who has a stand named after her at the club’s Starks Park stadium, cautiously welcomed the U-turn today.

She tweeted: “I welcome this (unsigned) statement from Raith Rovers. It’s a victory of sorts for the hundreds of people who MAKE the club who were appalled at the board’s original decision.

“But it’s just the first step in a long road back. The same people who made the decision are still in charge.

“Those who love and value the club are still on the outside; they need to be on the inside, shaping the future of the community.”

The original decision to sign Goodwillie had been roundly condemned, with the chief executive of Scottish Women’s Football warning that signing him could have “devastating consequences”.

Former Prime Minister, and Raith supporter Gordon Brown hit out against the signing, saying he “can not support” it, and Scotland’s First Minister, Nicola Sturgeon said on Wednesday: “What it effectively seemed to be saying was it didn’t matter how a man treated a woman, the only thing that mattered to them was whether he could score goals for the football club.”

Goodwillie did not face a criminal trial over the rape allegation, but was taken to court by Ms Clair, who bravely waived her right to anonymity.

The judge ruled that both he and Robertson had raped her, and ordered them to pay her £100,000 in damages. 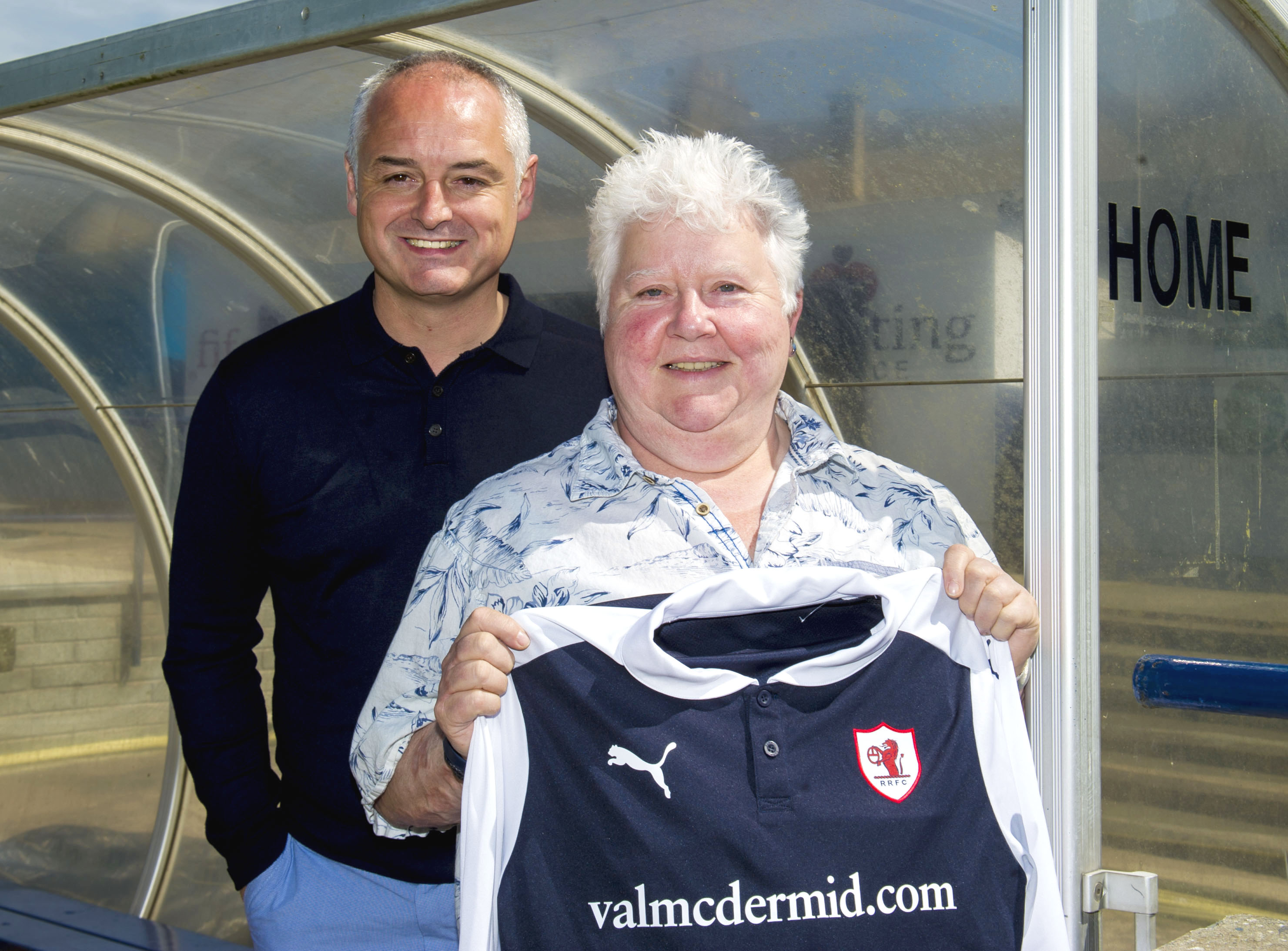 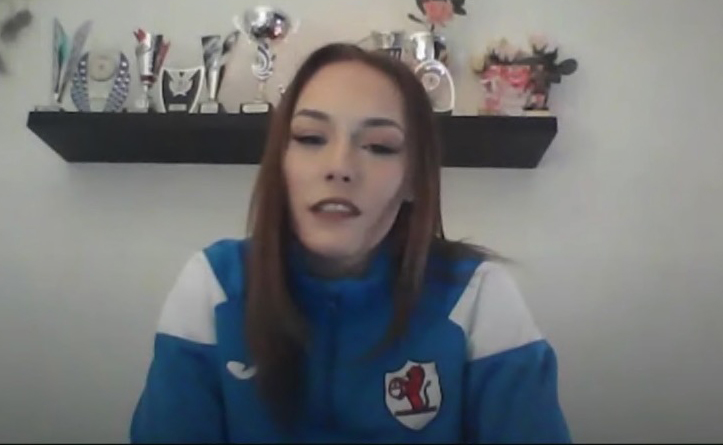