The Three Lions had much less bite when the Manchester City star was absent through injury in the autumn. 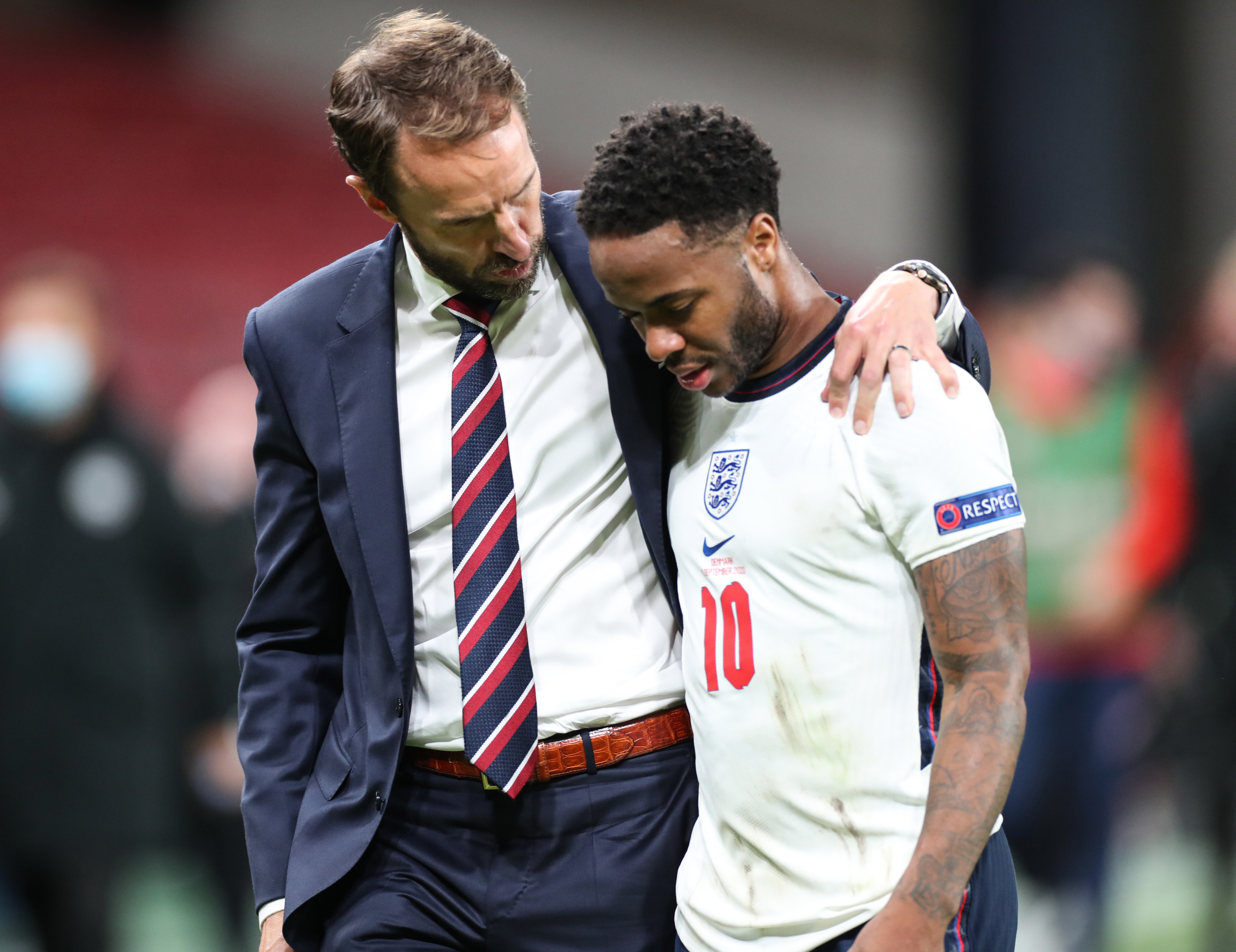 Boss Southgate felt Sterling was trying too hard to score on his return against San Marino on Thursday.

He added: “I think it’s because he probably knew he didn’t have 90 minutes to get his goal.

“But he’s a very important player. He’s got the bit between his teeth. He wants to play well for England.

“He missed out on the games in October and November.

“But his will to win the game in Iceland when we went down to ten men, it was phenomenal drive and passion.

“That’s a big part of Raheem’s game. He is a driven player and whenever there’s a challenge in front of him he wants to step up and take that on.

“Now he wants to have a big summer with us. He’s a crucial part of us doing well.”

But Southgate was also delighted to see Nick Pope not trying too hard to be noticed against San Marino. 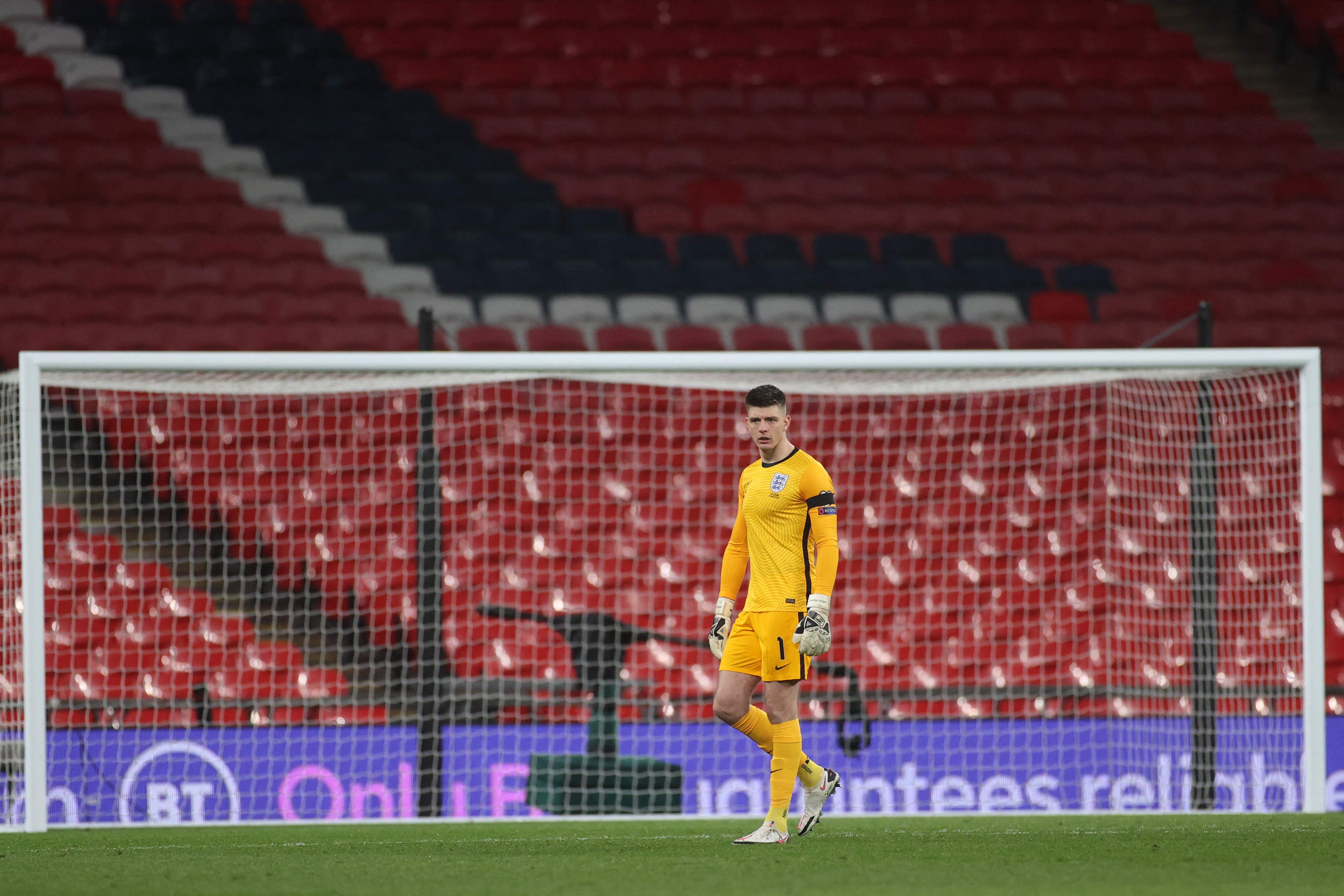 Nick Pope barely had anything to do against San MarinoCredit: AFP 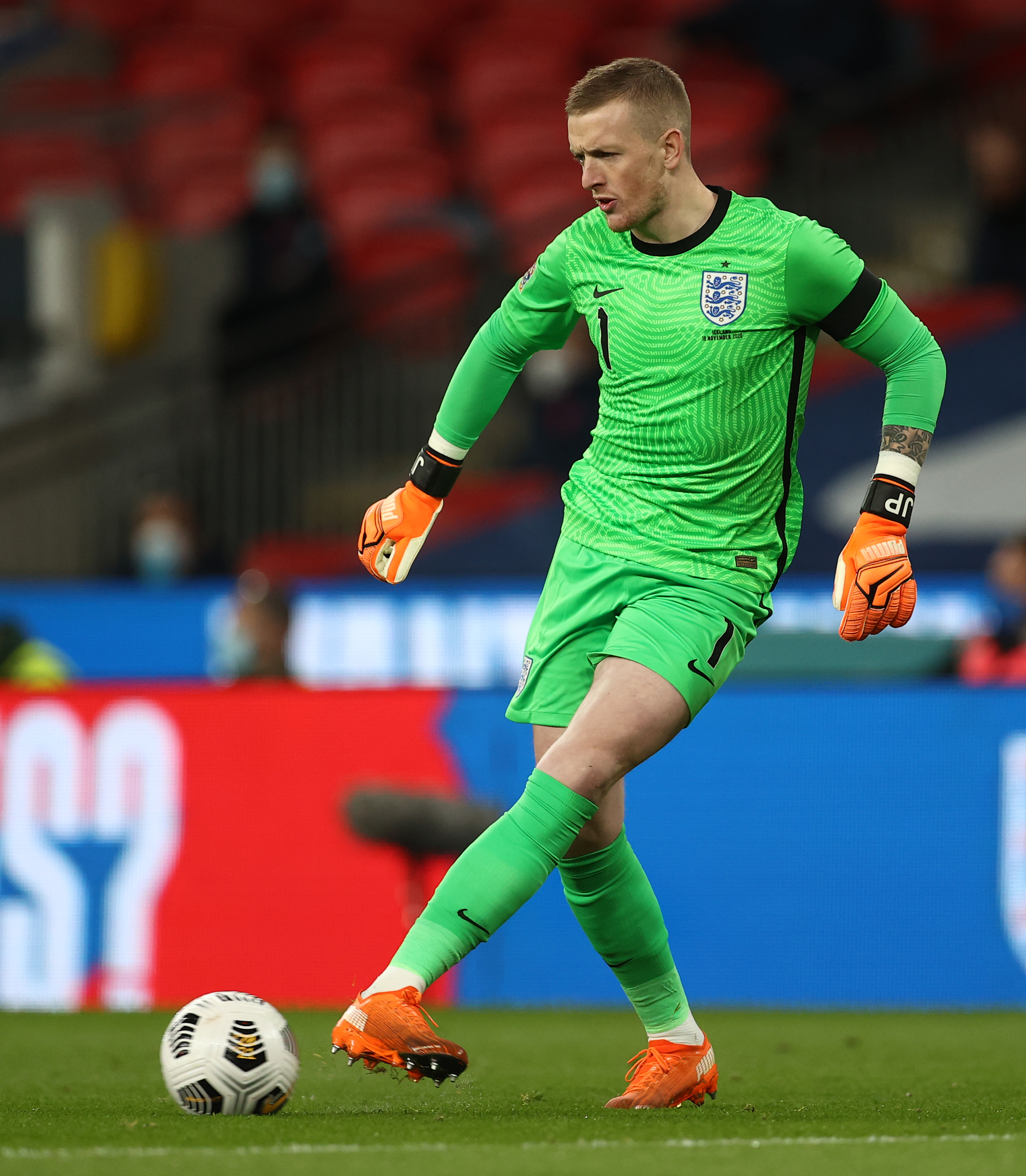 In some quarters, the Burnley goalkeeper was not even given a mark out of ten because he had so little to do.

But that leaves Pope with just two games to stake a proper claim to replace long-term No 1 Jordan Pickford, who is missing with injury after a patchy season with Everton.

Southgate said: “Nick’s just got to approach these games as he approaches the game every matchday for his club.

“He’s a consistent performer with a really calm temperament.

“One of the most important things when you have a night like the other night is don’t go looking for work as a keeper.

“What we really don’t need are people in goal who need to grab the attention and need to be seen to be doing something, because that’s when you force things and can create errors.”

That is an accusation that has sometimes been thrown at Pickford — but it would still be a major surprise if Southgate ditched him for the Euros.

The Three Lions boss added: “Jordan has been excellent for us over a long period of time.

“But equally we could not have been more pleased, over the three years that Nick has worked with us, with the way he has trained every day and the way he has come into the matches when we have given him the
opportunity.

“He’s been excellent. In the next couple of games he will be tested more, for certain, and he’s more than up to the task.”

Before Wednesday’s clash with a Poland side spearheaded by Bayern Munich goal machine Robert Lewandowski, Pope and Southgate must first negotiate today’s game in Tirana.

For a short while the match seemed in danger of being called off because of security concerns.

But Southgate remains calm over that and about suggestions the playing surface at the one year-old Air Albania Stadium is sub-standard.

Southgate explained: “I know they’ve had some problems with the pitch.

“As we did when Wembley first opened.

“But I also know they have been doing a lot of work on that side of it.

“So I’m sure it will be better than it was for the matches when the stadium had just opened.

“It definitely will be a tougher test for us.

“They are a well-coached team with a very experienced Italian manager in Edoardo Reja and you can see the detail in the way they play.

“They play well with the ball and they are well-organised defensively, they’re organised with their set-plays.

“So, as always, we have really got to be at our very best to win the game.”

That may be pushing it — but there should at least be more chance for Sterling and Pope to show what they can do.