Neil Lennon is fighting to save his job at Parkhead having fallen a whopping 23 points behind arch-rivals Rangers at the top. 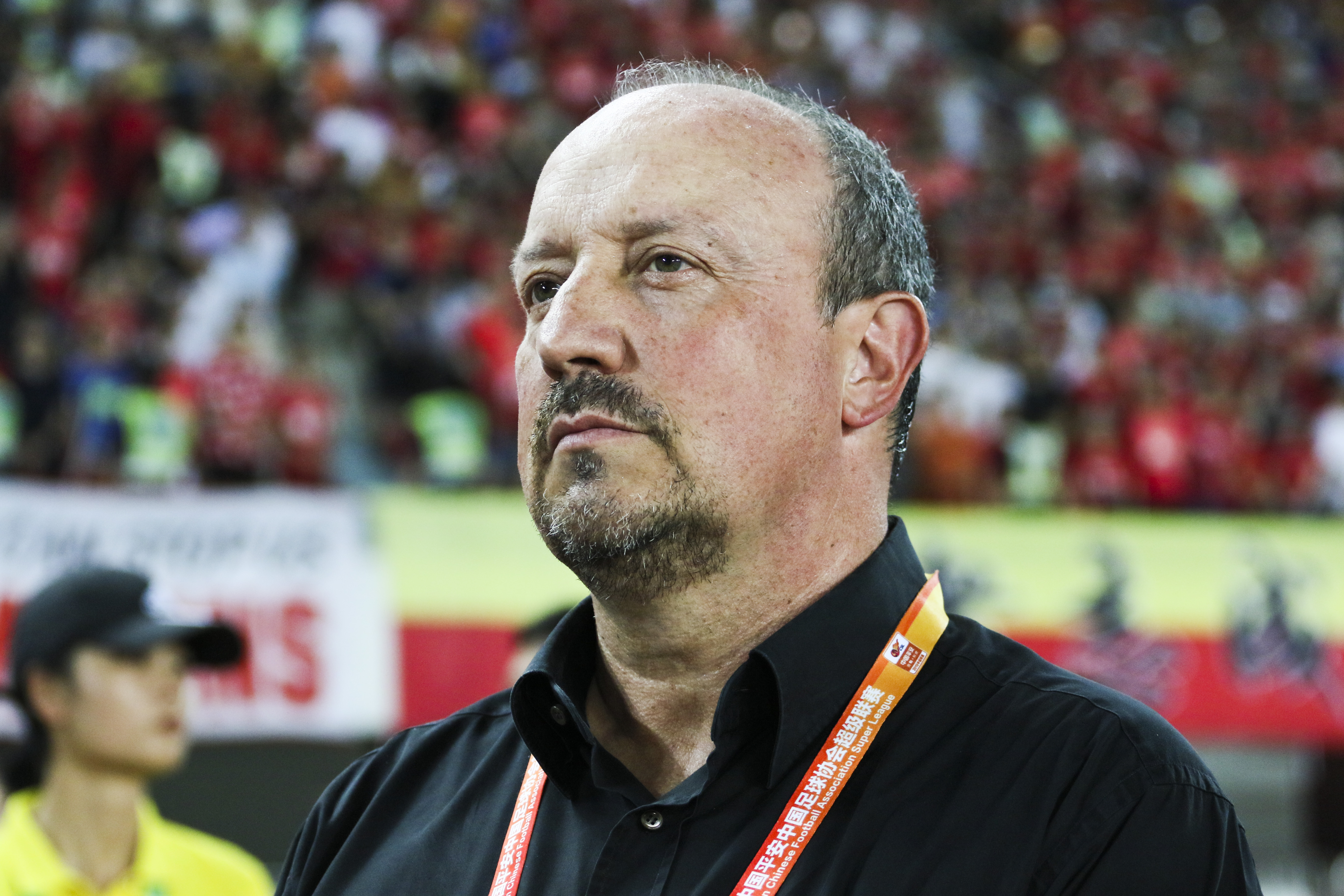 And according to The Mirror, Benitez is ‘in the frame’ to replace Lennon in the hotseat.

It would of course see him lock horns against his former captain at Liverpool Steven Gerrard, who is masterminding Rangers’ return to glory.

The ex-Newcastle boss, 60, has walked away from his reported £12million-a-year deal in China for family reasons.

Benitez, whose family are based in north east England, was not due to head back to China for another two months and told the club he would not be returning.

He made the move to China in July 2019 after his Newcastle contract expired.

A statement on Benitez’s website read: “Unfortunately, like so many things in the last year, Covid-19 has changed our lives and our projects.

“From today, both my coaching staff and I will sadly no longer be coaching the Dalian Professional F.C. 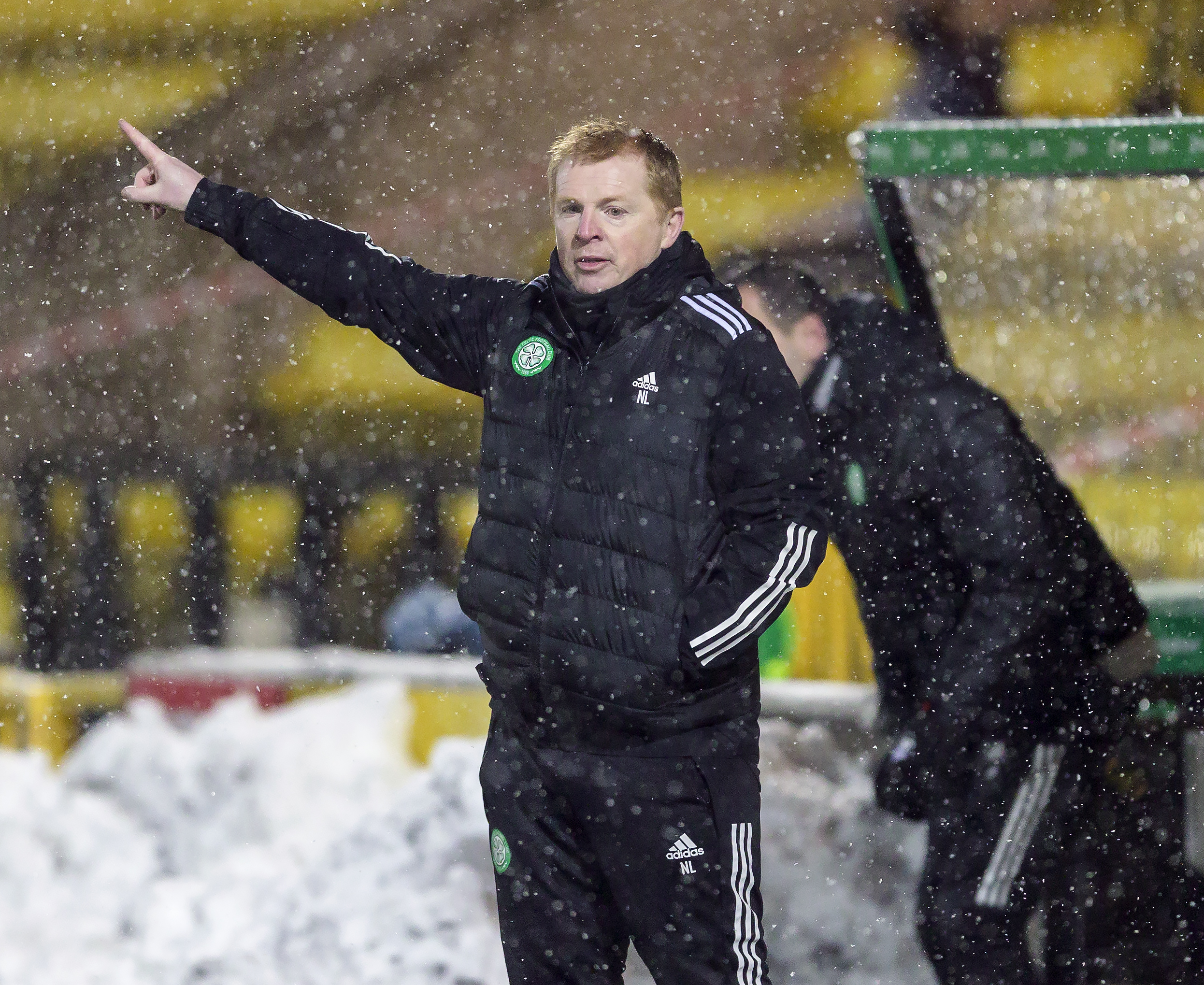 Neil Lennon is teetering on the edge at CelticCredit: Kenny Ramsay – The Sun Glasgow

“It has been an incredible experience and for this I would like to thank all my staff, coaches, medical and club staff as well as our players; their commitment to us in the first place, their support during the time we were there, and their effort has been magnificent.

“The pandemic is still here, for all of us, and supporting our families has been a priority when making this decision.”

Lennon, meanwhile, returned to Celtic for a second time when Brendan Rodgers departed for Leicester.

He secured a historic third successive treble, and won the league last season. 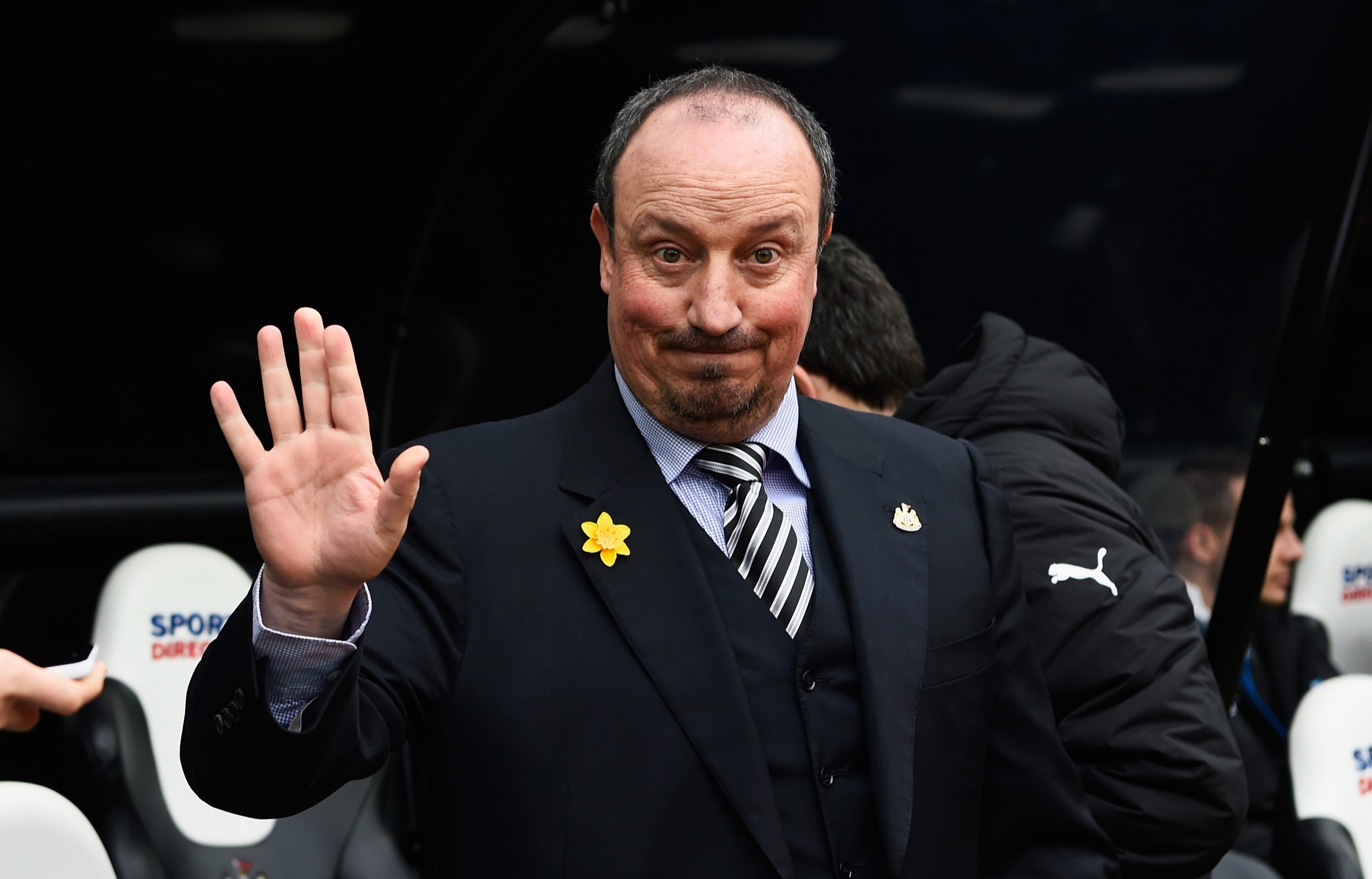 Benitez is likely to be a man in demandCredit: Getty Images – Getty

But performances this campaign have been poor and the title already looks to be heading to Ibrox.

The club have also been criticised for heading out to Dubai for a training camp in the midst of a global coronavirus pandemic.

The Times reports that Benitez wants a ‘quick return to management’ with Roma and Napoli believed to be interested.

But the 60-year-old ‘would prefer to work in the Premier League or for a significant European club with ambition’.