GEORGE PUSCAS shares a surname with one of football’s greatest icons.

But the Reading striker does not like to draw parallels with the Hungary legend Ferenc Puskas because he is from Romania. 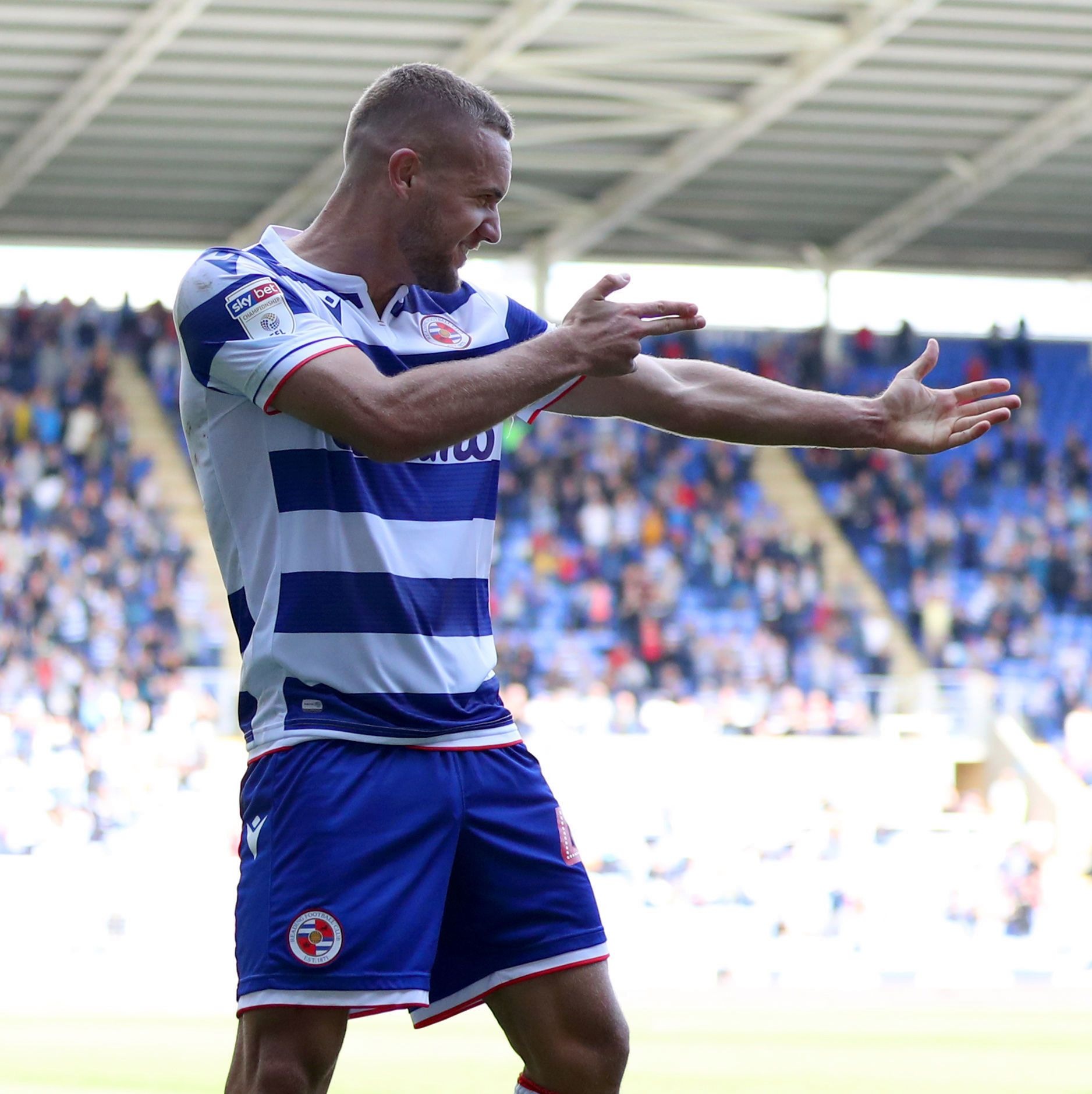 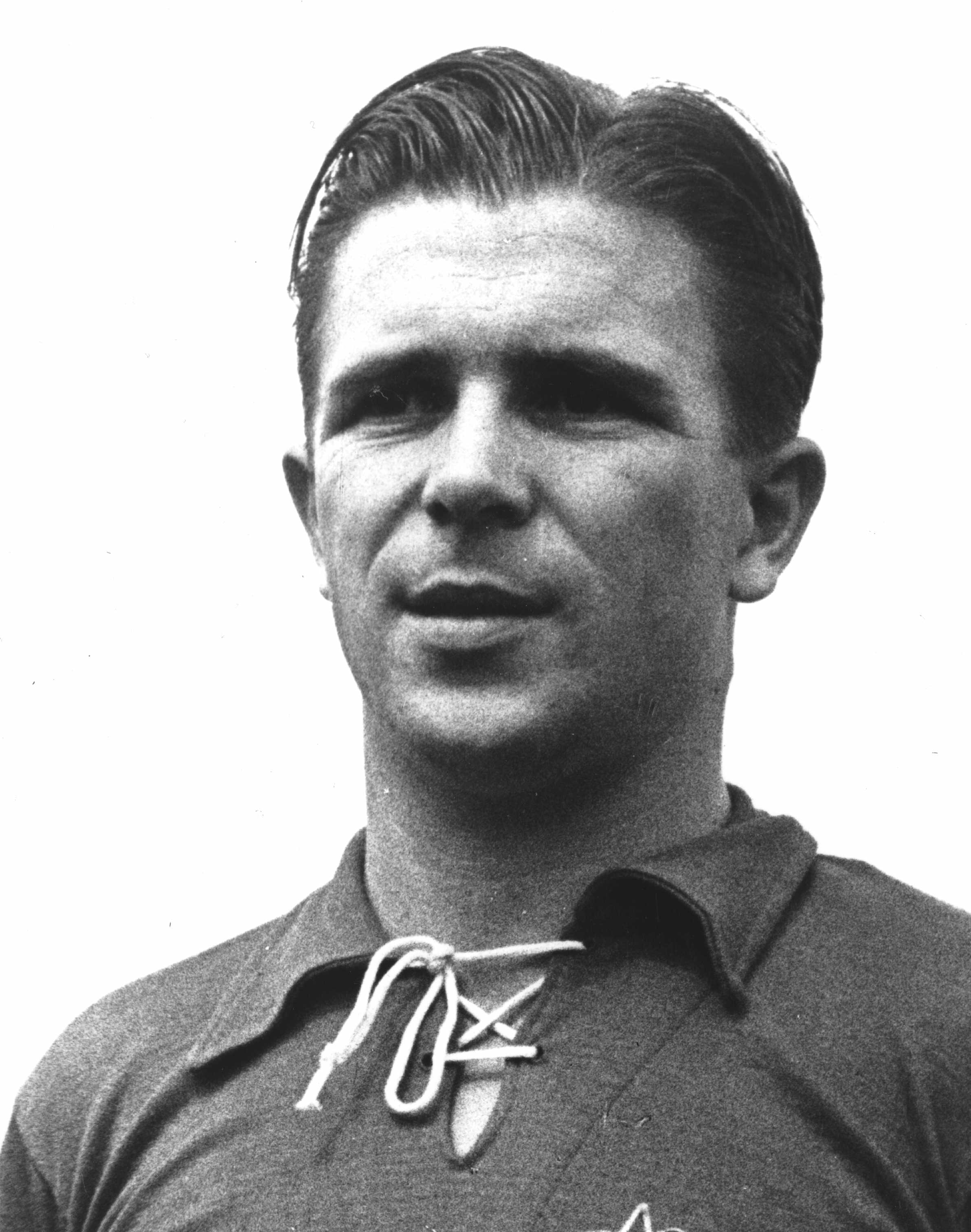 Yet while he is not proud to be a namesake of a man seen as a God by bitter rivals in a neighbouring country, he loves what the names means.

Puscas, back in his native land, means “Rifleman.”

He said: “To be honest, I am Romanian and have nothing to do with his name. I’ll do it my way. I’ll be the Romanian Puscas.

“The name back home in Romania means rifleman.”

The 24-year-old loves celebrating his goals by simulating firing a rifle and he was doing just that on Tuesday as he scored on his first start against Blackburn after a three-month lay-off with a hernia injury.

And with Brentford losing four out of their last six games, the Royals are only six points behind the second automatic promotion spot.

Puscas – who needed an operation – told SunSport: “It’s been a few tough months. I was doing all the treatments but it wasn’t getting better.

“I had to do the surgery but now I’m feeling fit and good.

“We’re looking of course towards second and achieving great things.

“But we don’t look at the table every day so if we simply take it step by step we’ll see where it takes us.”

Puscas would love to play in the Premier League.

Had history taken a different course, he might have been there already.

For aged just 16 Arsenal brought him over to London for a one-week trial after scouts flew to Romania to watch him playing for Bihor Oradea.

He said: “Arsenal had been following me since I was just 15 playing for my local team.

“They called and invited me to London. I trained with them and even did a session with Arsene Wenger coaching. I did well.

“Arsenal said they would wait a year before signing me for their academy so I went home and in that time Inter Milan offered me a contract without trials.

“At that age, you just see them both as big clubs and Inter wanted me at that moment so I went there.”

Puscas got his Serie A breakthrough at the San Siro under the management of former Manchester City Premier League-winning coach Roberto Macini.

Arsenal had been following me since I was just 15 playing for my local team. They called and invited me to London. I trained with them and even did a session with Arsene Wenger coaching. I did well.

He said: “Making my debut under him was my favourite moment.

“Mancini was a great coach. He was a striker and used to stay with me after training to teach me a lot of things.

“It was my first experience moving to another country. I met all the big footballers who were there and got a lot of help from people like Javier Zanetti, Rodrigo Palacio and Esteban Cambiasso.”

It is no wonder with the superstars at Mancini’s disposal that Pucas only made seven appearances for Inter and ended up being loaned out to Bari, Benevento and Novara.

He was eventually sold to Serie B Palermo in 2018 and enjoyed a great season football-wise, making 33 outings and scoring nine goals.

But the club were first docked 20 points for financial irregularities before the authorities relegated them two divisions to Serie D. 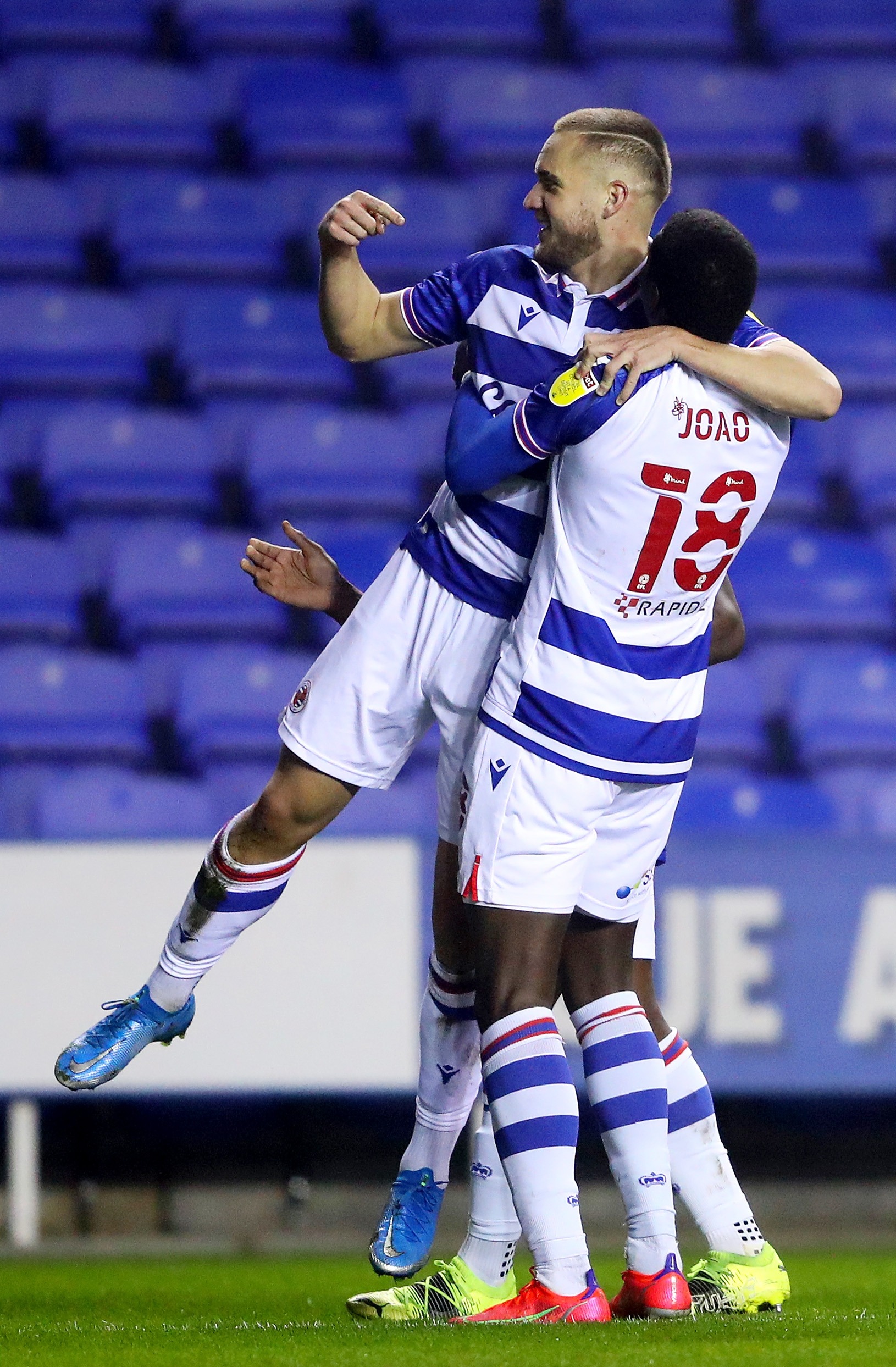 Inter exercised their buy-back option before promptly selling him to Reading on a five-year deal in August 2019.

Puscas quickly established himself as a fans’ favourite at the Madejski Stadium for his hard-working performances.

And now pairing up with 20-goal Luas Joao up front, the Royals certainly have the firepower to cause anyone in the Championship a serious threat.

He said: “I enjoy playing with Lucas. We find each other well on the pitch. He deserves his 20 goals.

“But all the team are good. It is because of everyone that we as strikers get our chances.”

Puscas is one of the characters in the Reading dressing room. He even broke into the club’s training ground during the first lockdown – just so he could train on his own.

Boss Veljko Paunovic revealed how the Romanian is always entertaining the players in their WhatsApp group by posting funny messages and videos.

Puscas laughed: “I like to keep the atmosphere nice because I know there’s a lot of pressure here.

“All the things I text and videos is to put a smile on everyone’s face.

“At the end of the day, we do our best. We might lose one game but must keep going and think about the next one.

“I’m always close to the players because we believe we can achieve big things.”