NEYMAR and Marquinhos celebrated PSG’s 4-2 win over Strasbourg last night with a trip to Disneyland Paris this morning.

The Brazilian duo were both forced to watch from the sidelines yesterday, as they continue to work their way back to full fitness following their Copa America exploits. 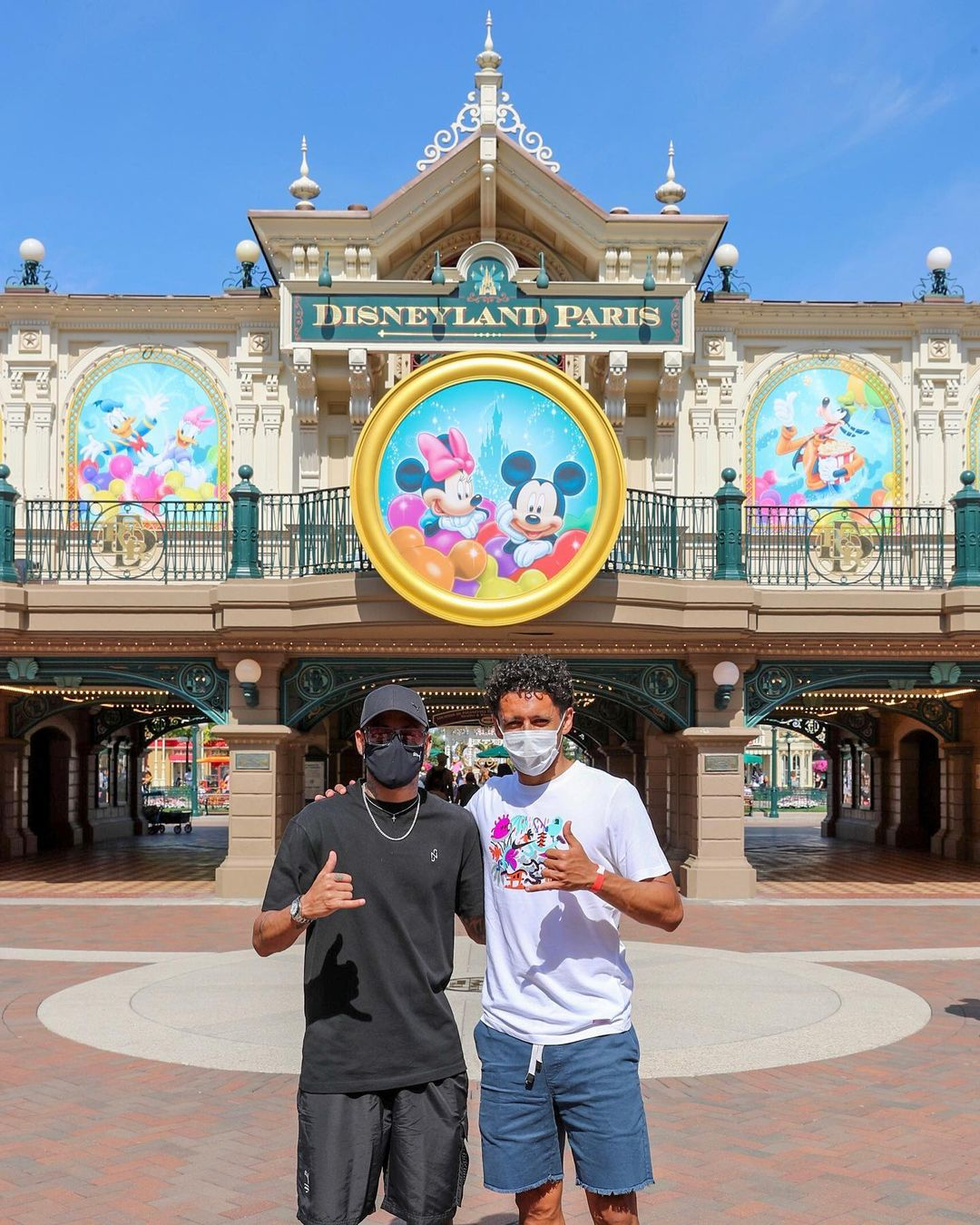 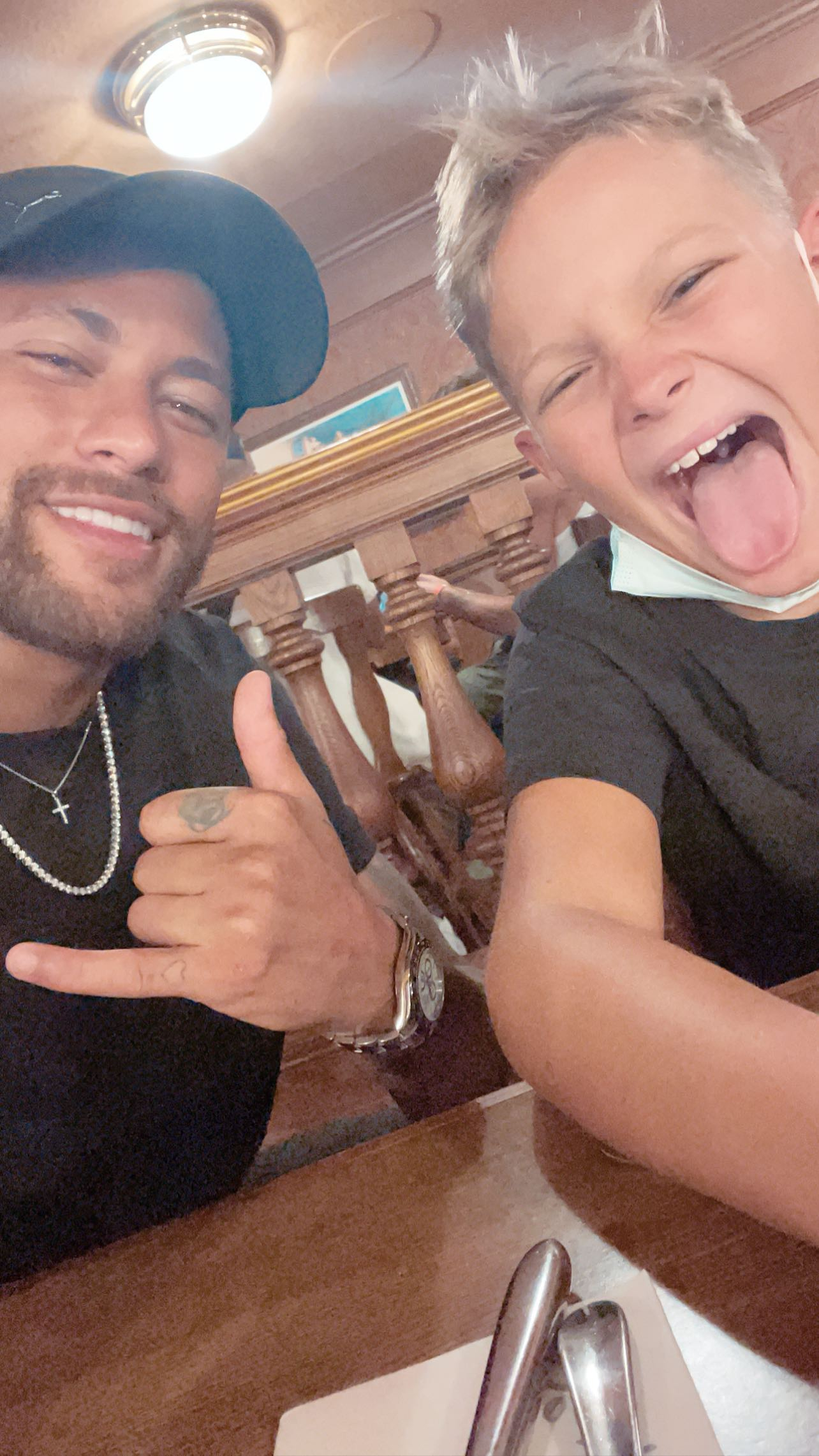 Neymar poses with his son 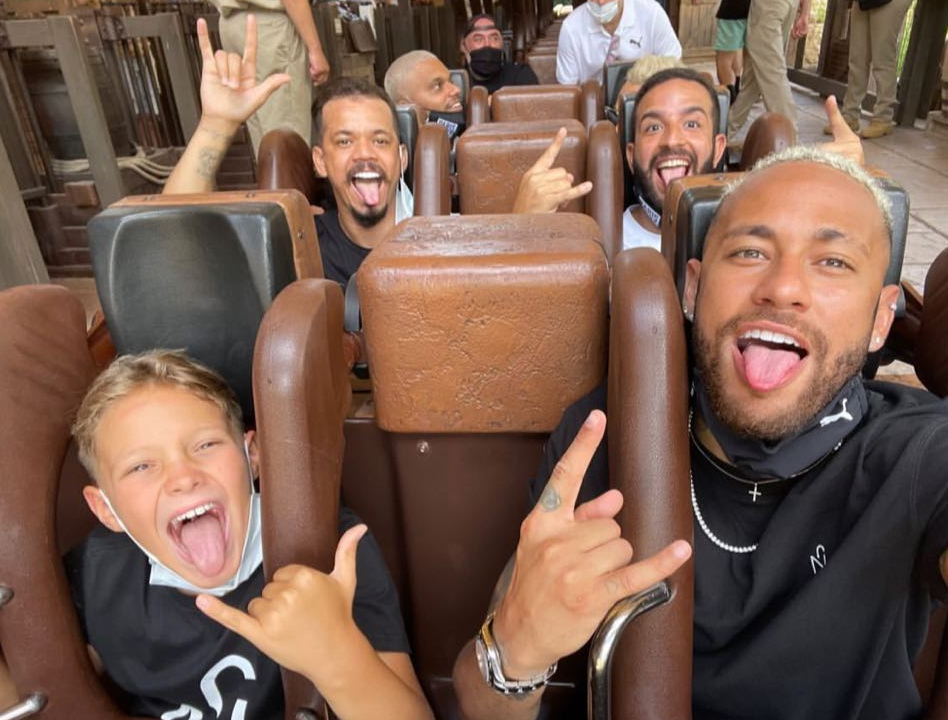 Both watched on alongside pal Lionel Messi as Kylian Mbappe and Co got the job done against the Ligue 1 minnows.

And then they soaked in the Paris sunshine today.

Neymar brought his little boy Davi Lucca along to enjoy the adventure.

And the nine-year-old beamed from ear to ear in snaps alongside his old man.

The duo posed for a selfie together while sat at a restaurant.

And they grabbed another one while on a ride.

It may have echoed last night’s match, which surprisingly turned into a rollercoaster itself in the second half.

Mauricio Pochettino‘s side had led 3-0 at half-time, in front of a raucous full crowd that had taken in Messi’s unveiling pre-match.

Mauro Icardi, Julian Draxler and Mbappe had put them in a commanding position – despite the latter being booed before the game.

But Strasbourg came roaring back in the second 45, pulling two goals back through PSG old-boy Kevin Gameiro and Ludovic Ajorque. 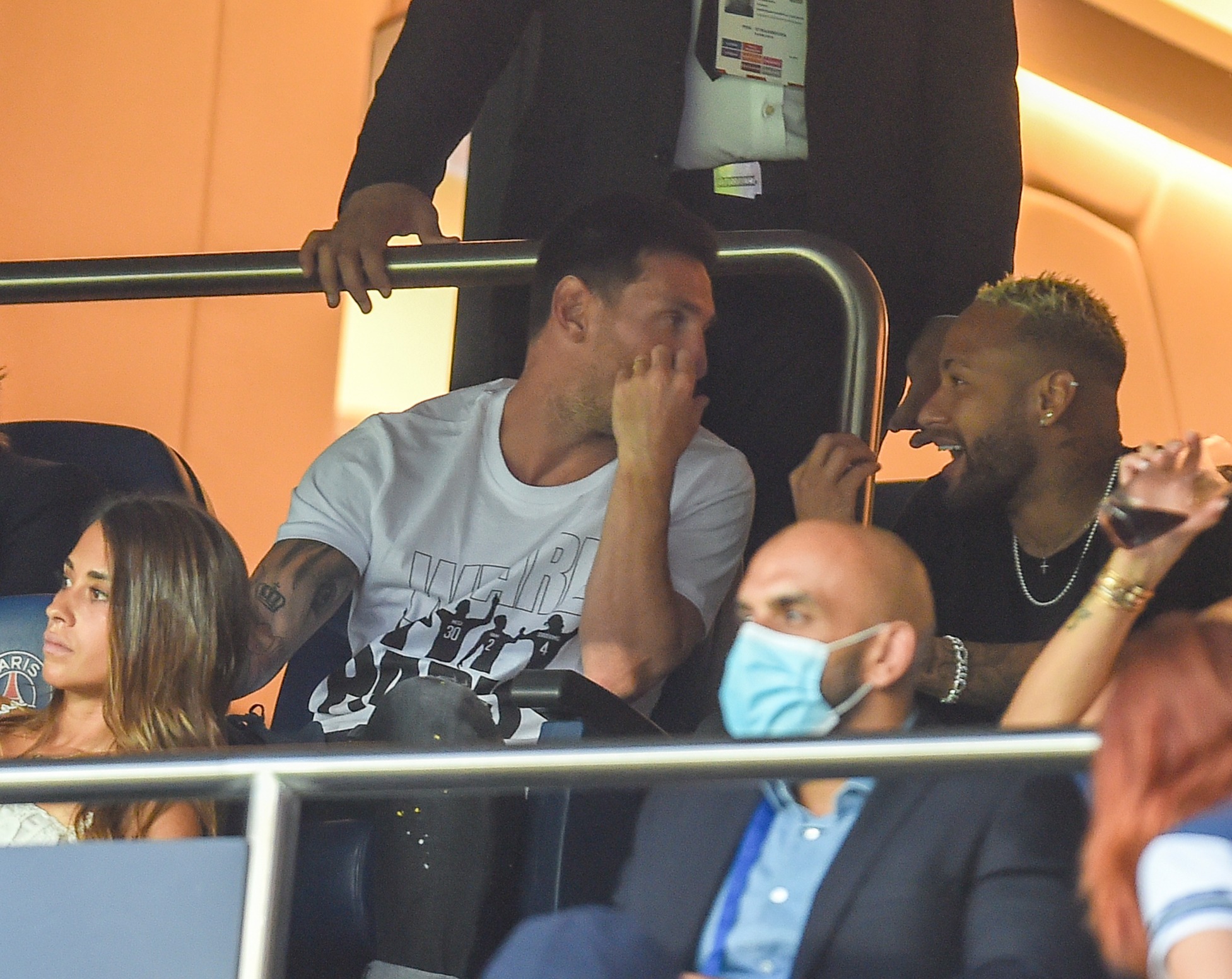 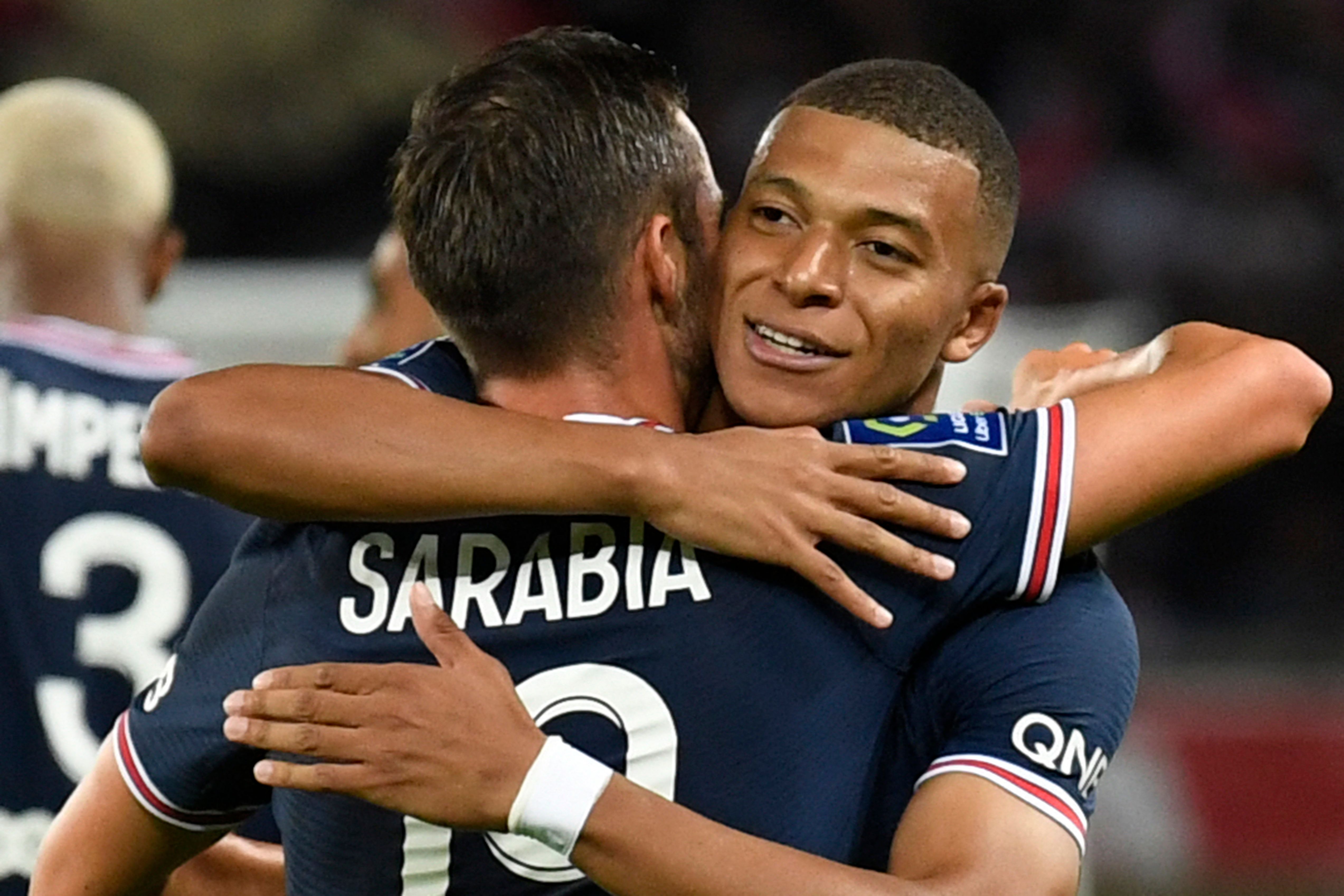 ‘This is manifestly not Saigon’: Blinken defends US mission in Afghanistan | Biden administration

Arctic Monkeys’ ‘next album’ was announced in the most casual way