PARIS SAINT-GERMAIN are in talks with Cristiano Ronaldo over a sensational summer transfer – with the Juventus star ‘welcoming’ the approach, according to reports.

The Portuguese forward’s time at Juventus appears to be up after a disappointing season for the Turin giants. 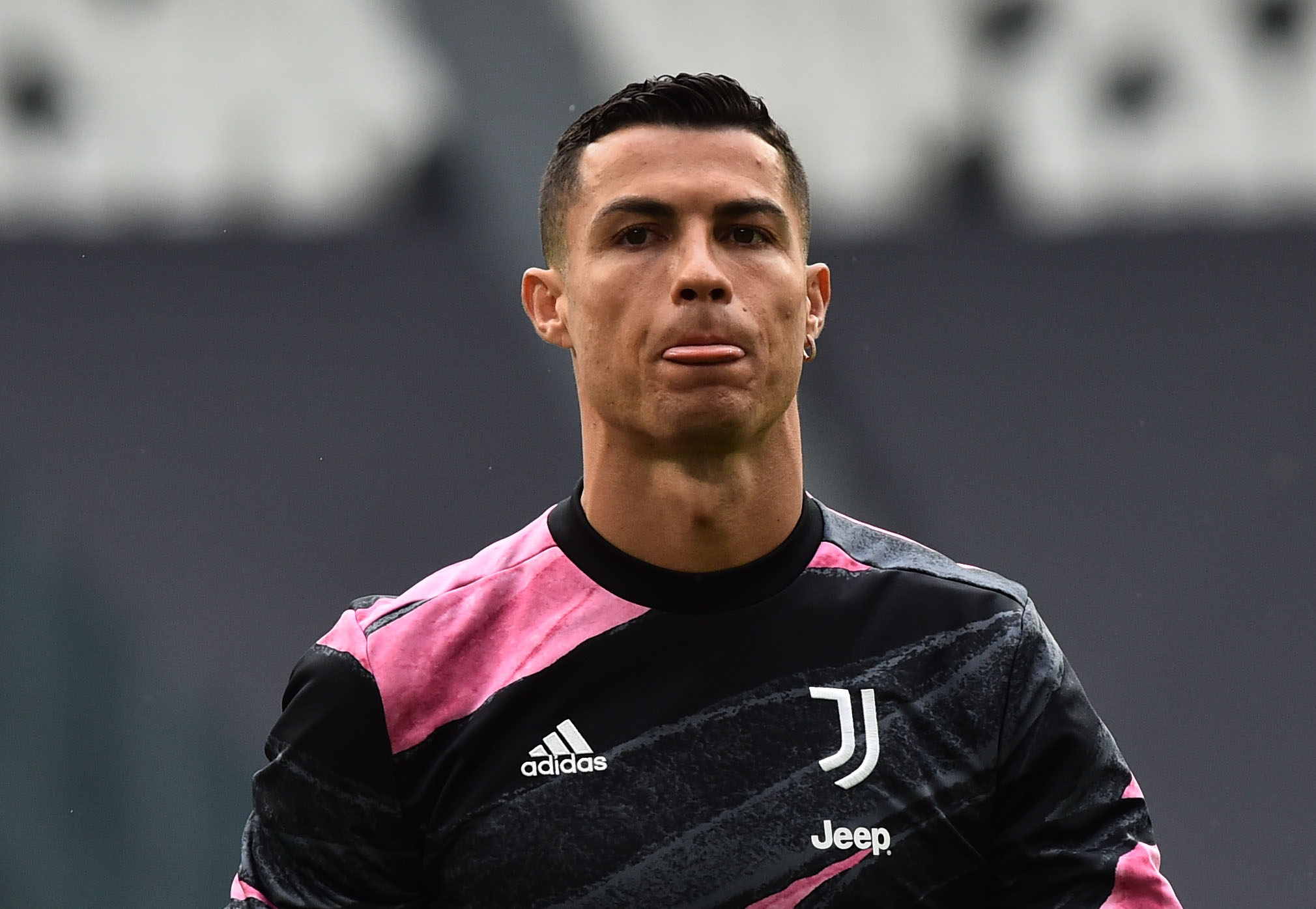 PSG have made an approach for Cristiano Ronaldo with the Juventus star ‘welcoming’ the move, according to reportsCredit: Reuters

Juve crashed out of the Champions League at the last-16 stage while surrendering their Serie A crown meekly in their quest for ten titles in a row.

Ronaldo, 36, now looks destined to leave with Real Madrid and Manchester United both linked with the star forward.

The 173-cap Portugal legend’s club team-mates are believed to have ‘abandoned’ him after growing tired of the ‘perks’ his receives.

And Ronaldo is now claimed to have been approached by PSG in what could spark a summer transfer merry-go-round, according to AS.

The Spanish outlet have also revealed Ronaldo ‘welcomes’ the approach from the Ligue 1 giants.

PSG are themselves set for a busy summer, with the futures of Mauricio Pochettino and Kylian Mbappe the biggest talking points.

Poch is being targeted for a sensational return to Tottenham after it was claimed he’s ‘unhappy’ at the Parc des Princes.

Meanwhile, Mbappe, 22, has just one year left on his contract at the Paris giants.

Should the France whizz state his intention to snub a new contract, PSG may be forced to sell this summer.

With Neymar only recently signing a new deal, club bosses are keen to partner him with another superstar.

And PSG chiefs see Ronaldo as the man to lead the line in Mbappe’s absence.

That could see PSG sell Mbappe to long-term suitors Real Madrid, while using Mauro Icardi as part of a player-plus-cash deal for Ronaldo.

The Bianconeri have long been keen on Icardi, with the Argentine’s former club, Inter Milan, even believed to have tried to add an ‘anti-Juventus’ clause in the deal that saw him head to the French capital.

Whatever happens this summer, it appears much hinges on the future of wantaway Ronaldo.

And new Real Madrid boss Carlo Ancelotti could throw a spanner in the works after admitting his love for Ronaldo.

After being unveiled as Zinedine Zidane’s replacement, Ancelotti said: “I’ve a great relationship with Cristiano Ronaldo, I love him…

“But it’s not correct to talk about Cristiano as he’s under contract with Juventus.”

BBC release promo for Euro 2020 featuring Bale, Ronaldo and Mbappe for this summer