The French giants are looking to do some frugal business after the coronavirus crisis cut purse strings. 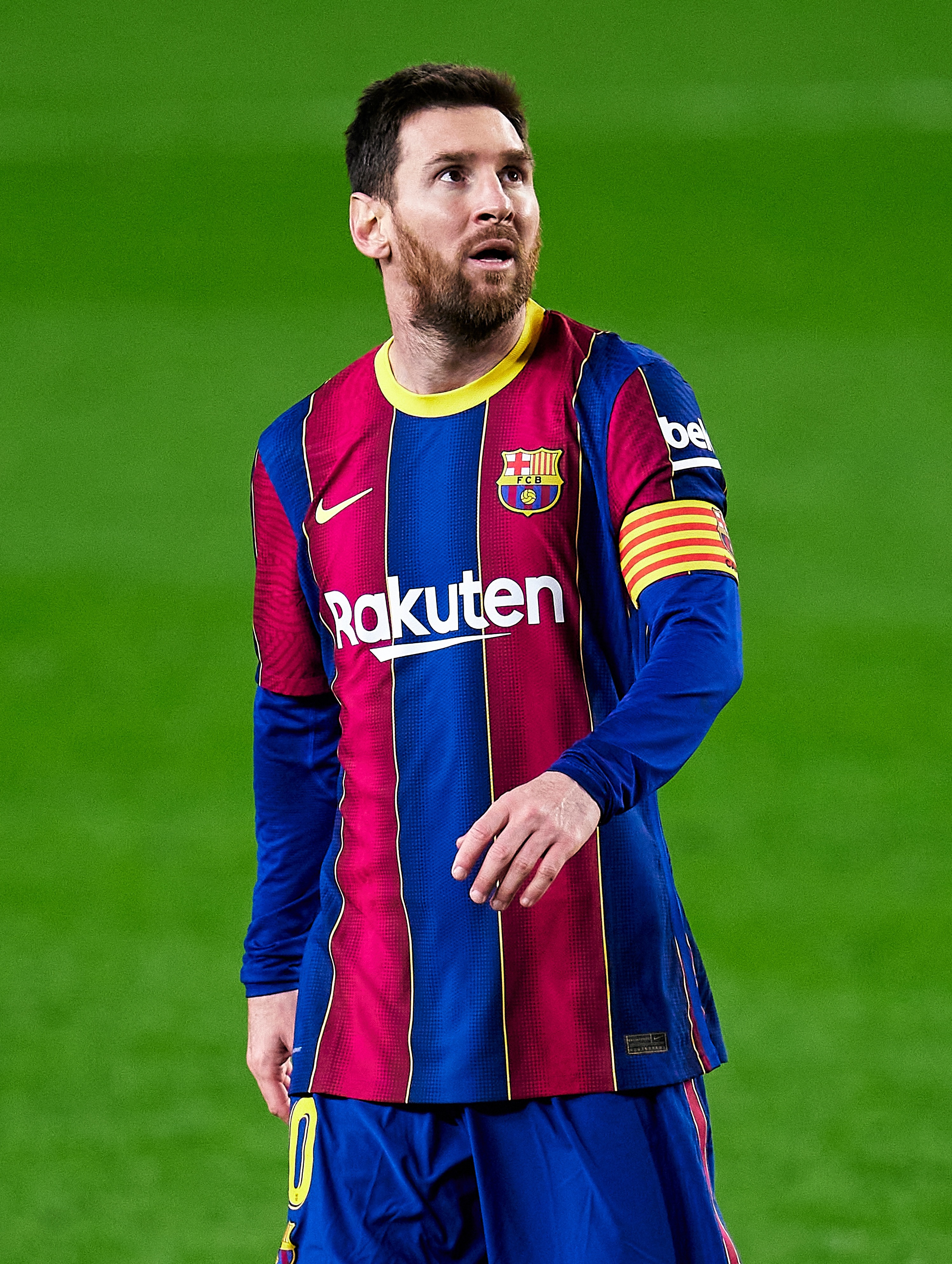 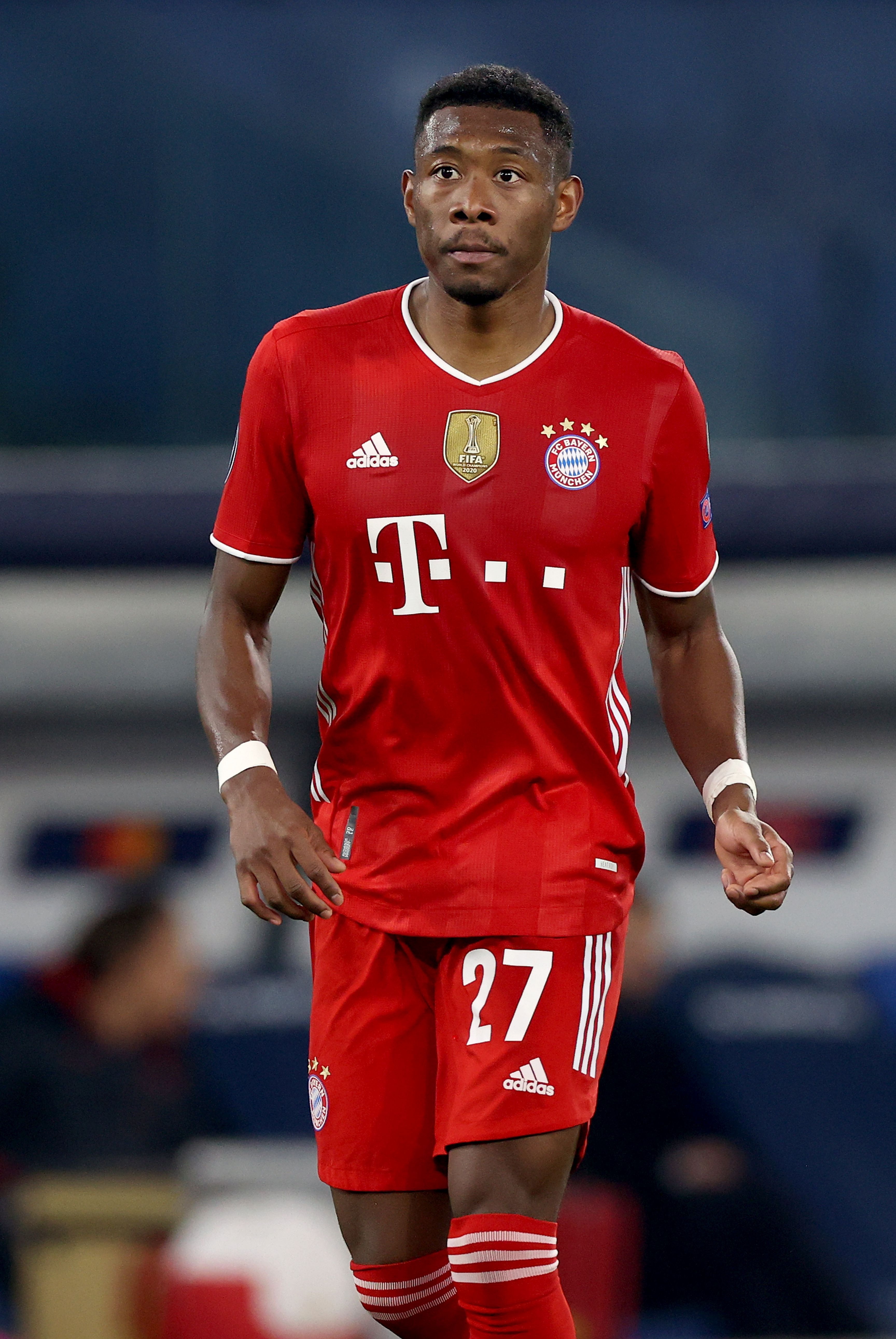 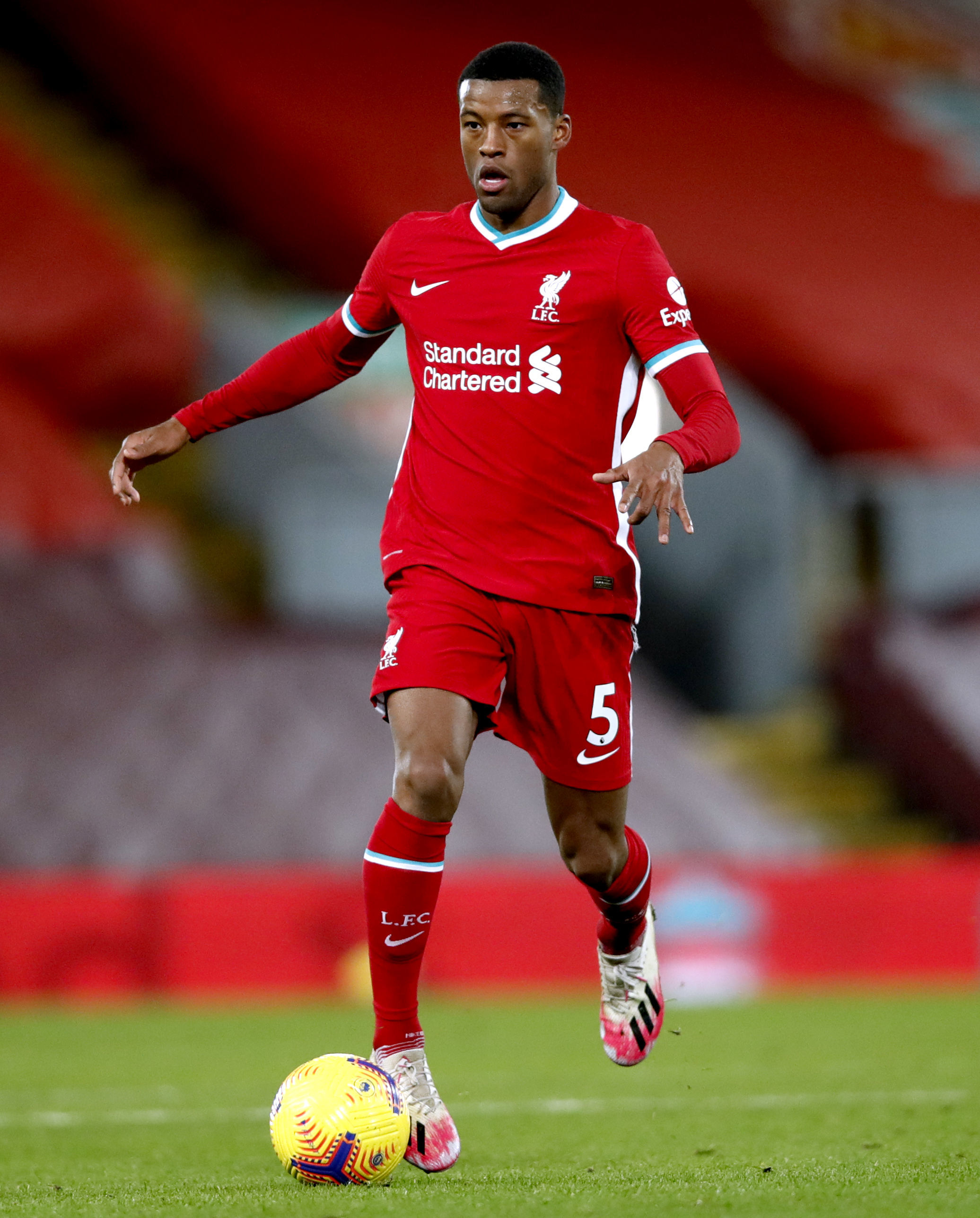 Georginio Wijnaldum is yet to sign an extension at LiverpoolCredit: PA:Press Association

ESPN reports the club are keen on a number of free agents as they look to bolster Mauricio Pochettino’s options without breaking the bank.

PSG are hoping to land Messi if he chooses to leave when his Barca contract expires in the summer.

The Argentine could be tempted to sign on at the Parc des Princes after watching the Parisian side dismantle his Catalan giants 4-1 in the Champions League last 16 first leg.

Versatile Bayern Munich star David Alaba has already confirmed he will be leaving the German champs as a free agent at the end of the season.

Alaba reportedly has a verbal agreement to join Real Madrid but PSG are one of eight clubs still battling it out for the 28-year-old.

Liverpool midfielder Georginio Wijnaldum is also off contract in the summer and the 30-year-old is yet to agree a new deal with the Reds.

Barcelona have long been interested in the Dutch ace – who could link up with former national boss Ronald Koeman at the Nou Camp.

PSG are also keen with Poch a fan of the player from his time in the Premier League at Spurs.

Other names on the radar for sporting director Leonardo include Manchester United flop and Lyon skipper Memphis Depay.

The Dutch star is hoping to finally wrap up a dream move to Barca but could still end up in the French capital with Lyon also confident they can keep hold of him.

Napoli right-back Elseid Hysaj could be brought in to strengthen the backline while PSG want to keep hold of Everton loanee Moise Kean.

The report states they may propose another loan deal with an option to buy to the Toffees.

For now the club are said to be focusing on hanging onto their headline stars with Leonardo holding talks over contract extensions with Neymar, Mbappe and Angel Di Maria.

Juan Bernat and even Julian Draxler could also be signed up to longer deals with the French champs.