PARIS SAINT-GERMAIN are interested in signing Leeds goalkeeper Illan Meslier this summer, according to reports.

The 21-year-old, who came through the ranks at French side Lorient, is believed to be a more a realistic option than Tottenham’s Hugo Lloris. 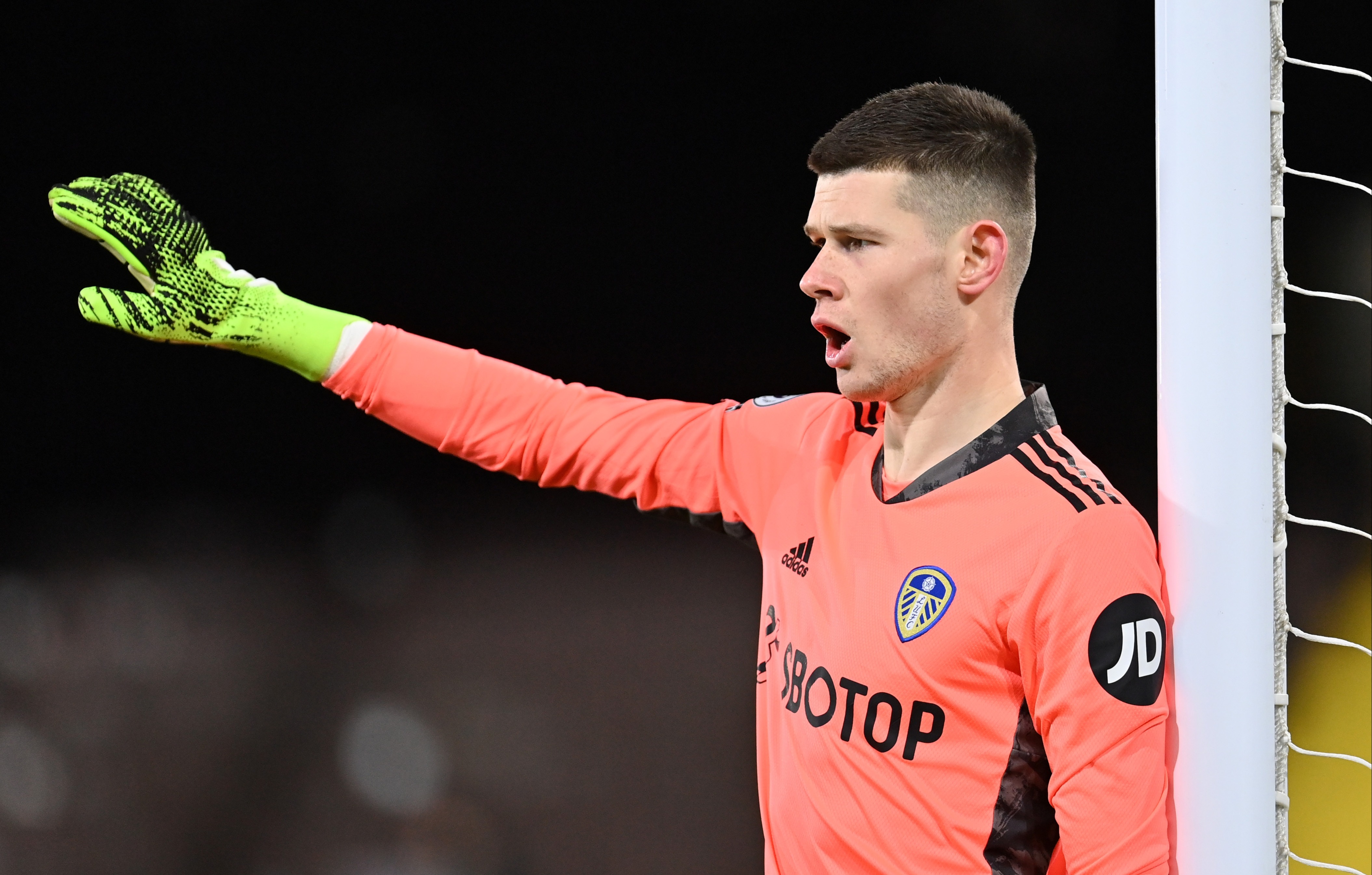 Meslier, 21, has been in impressive form for Leeds this seasonCredit: Getty 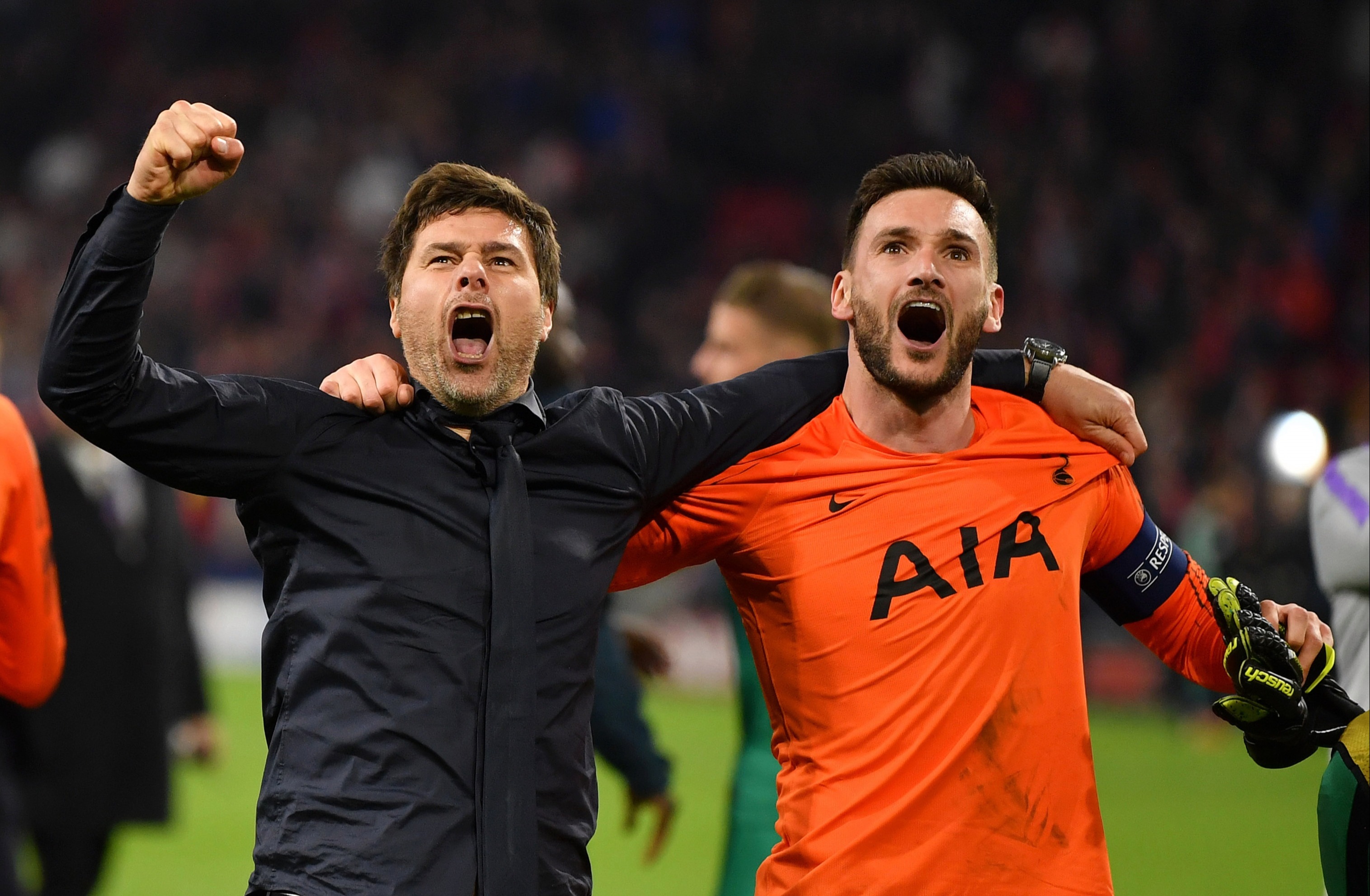 Lloris, 34, was Pochettino’s captain at Tottenham and is out of contract at the end of next seasonCredit: Getty Images – Getty

According to the National, Meslier has been identified as a potential successor to Keylor Navas in the PSG goal.

Manager Mauricio Pochettino is also said to be interested in Hugo Lloris, who played under him for five years at Tottenham Hotspur.

The France captain is out of contract at the end of next season but PSG may be reluctant to do business with Spurs chief Daniel Levy, a notoriously difficult negotiator.

PSG are also believed to be keen on David de Gea, but they may be reluctant to match his £350,000-a-week wages.

Meslier has been in excellent form for Leeds this season, keeping nine clean sheets in 21 Premier League appearances.

He joined the West Yorkshire side at the beginning of last season, displacing former Real Madrid stopper Kiko Casilla midway through their promotion-winning campaign.

Many big clubs are monitoring Meslier’s progress, according to his agent Xavier Fleury.

Fluery has also claimed that Chelsea tried to sign the youngster in 2018 but were rebuffed by his desire to play first team football.

If Pochettino decides to pursue Meslier, he will be hoping his good relationship with Leeds manager Marcelo Bielsa will help seal the deal.

The PSG boss is also said to be keen on signing Tottenham’s Serge Aurier.

And Neymar is believed to be closing in on a new mega-money contract at the Ligue 1 club.