MAURICIO POCHETTINO has been in contact with Tottenham superstar Harry Kane over a move to Paris Saint-Germain, according to reports.

The striker’s future at the North London club has been thrown into doubt with Spurs looking likely miss out on Champions League football once again. 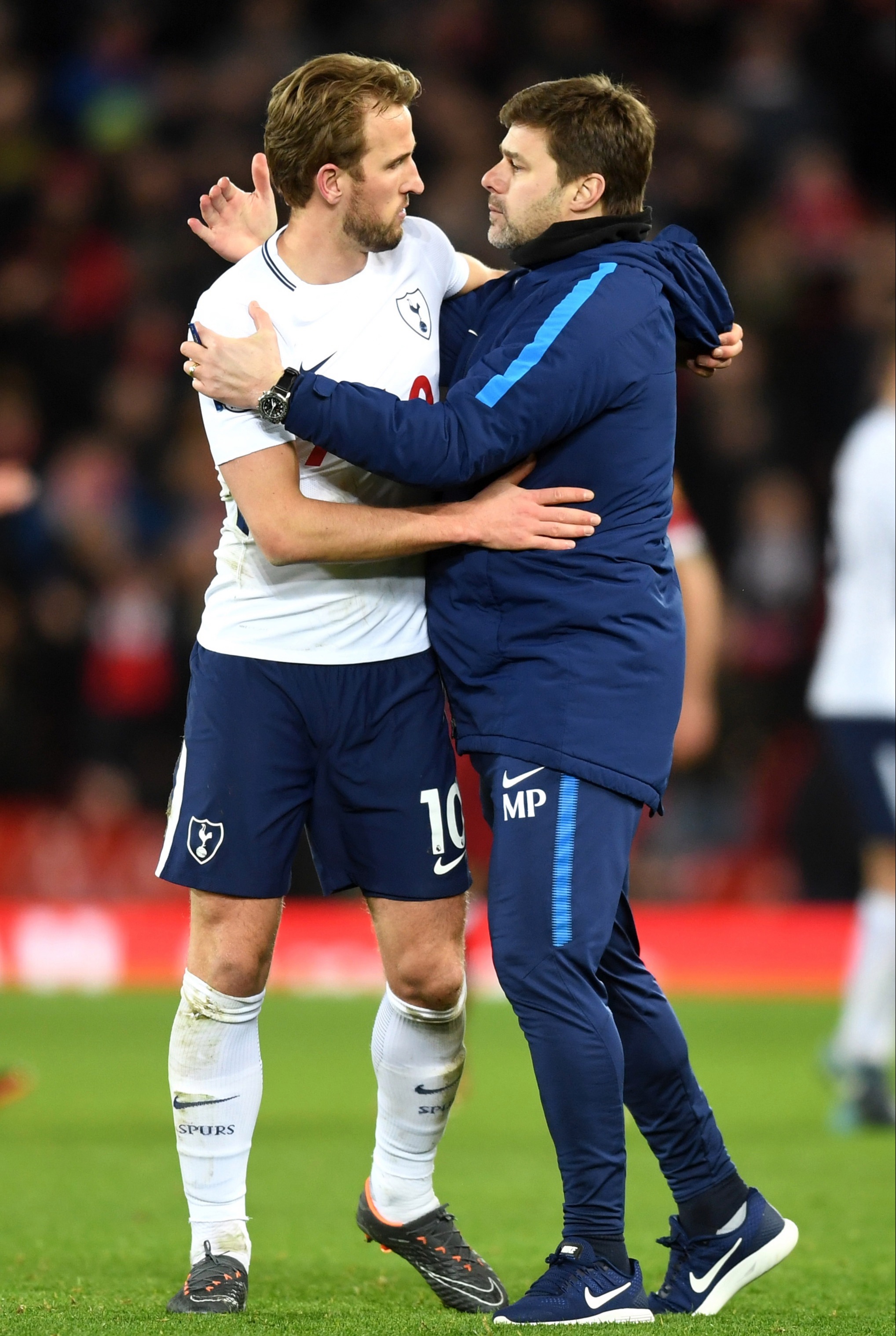 Multiple news outlets have claimed Kane will ask to leave his boyhood club if they miss out on Europe’s most prestigious competition.

Although SunSport understands the 27-year-old will stay in north London unless a European club stump up £175million.

And, according to French outlet TF1, Kane’s old boss Pochettino has called him to get an idea of his summer plans.

The Spurs icon, now in charge of PSG, is reported to be keen on a reunion with the England captain if he fails to keep star men Kylian Mbappe and Neymar in the French capital.

Both players are out of contract in 2022 and this summer could be the last chance to cash in, or risk losing them for nothing.

Kane helped fire Spurs to the Champions League final under Pochettino just months before the Argentine’s shock sacking in November 2019.

SunSport exclusively revealed Tottenham will not do business with ANY Premier League club over Kane.

They will also not be bullied into letting their biggest star leave just because his head may be turned by other options elsewhere.

Barcelona and Real Madrid have shown an interest but their finances have been rocked by the coronavirus pandemic.

Kane still has three years left on his contract with Spurs meaning the club are in no rush to cash in.

Tottenham’s 3-1 defeat to Manchester United on Sunday leaves them six points adrift in the race for a top four finish.