PREMIER LEAGUE chiefs have steeled themselves for a fan-free season despite the roll-out of the Covid-19 vaccine.

The 20 “shareholder” clubs today confirmed that all matches up to the end of next month will be screened live on TV. 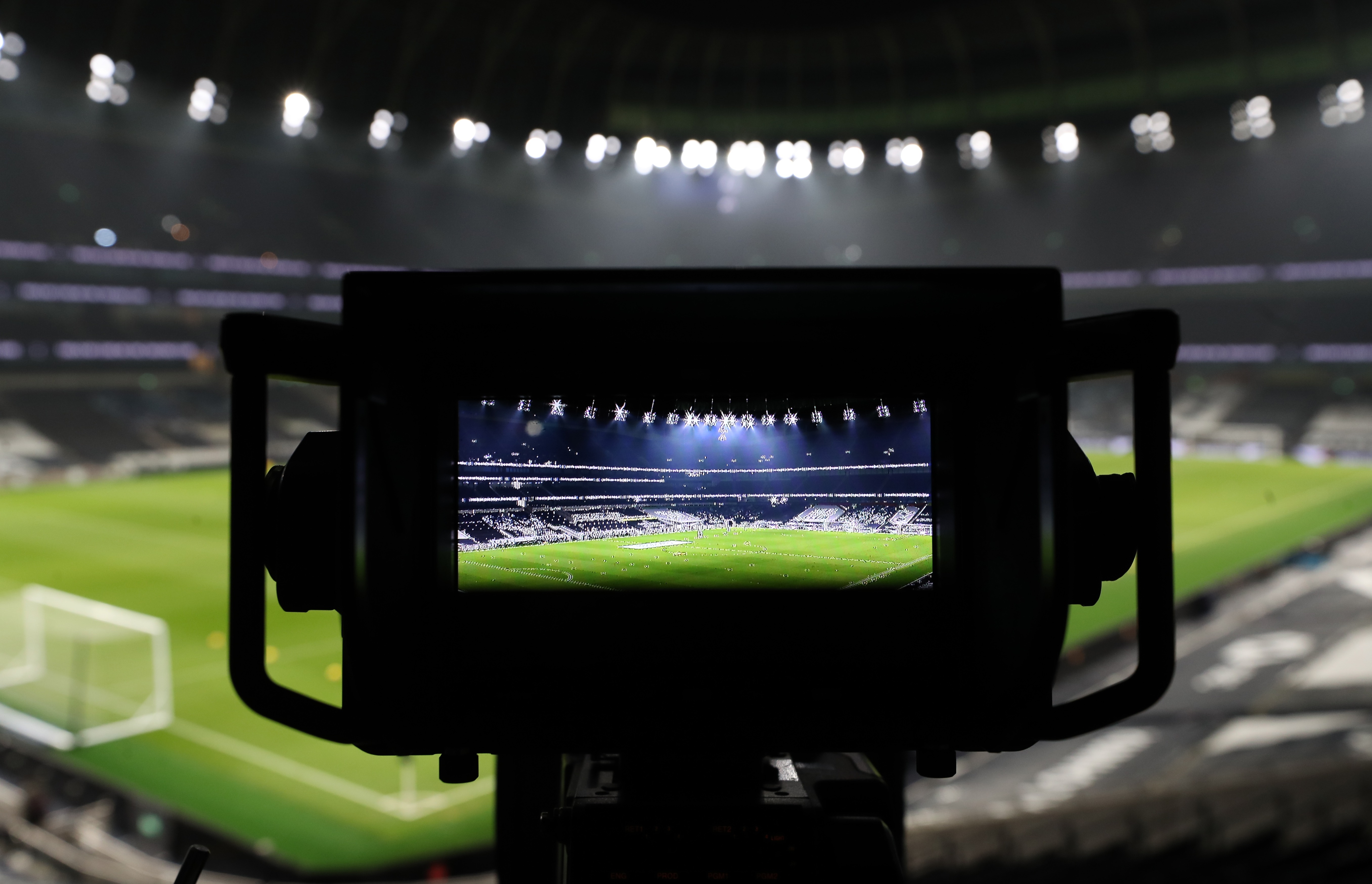 All games until the end of February will be shown live on TVCredit: Getty Images – Getty

But privately, League and club chiefs recognised it is unlikely that fans will be allowed back through the Prem turnstiles until next season.

And unless there is a surprise change of heart from Government and health chiefs, that will mean the entire second half of the campaign being available for fans to watch “live” from home.

In a statement released after the two-hour virtual meeting, a Prem spokesman said: “All Premier League fixtures from Saturday 30 January to the last weekend of February will be made available to fans to watch live in the UK.

“Matches will continue to be shown via the existing services of broadcast partners Sky Sports, BT Sport, Amazon Prime Video and BBC.

“Details of all contracted broadcast selections will be announced today, along with early additional selections.

“Confirmation of the remaining fixtures, up to match round 26, will follow in due course.”

Tottenham and Manchester United are the hardest hit by the continued shut-out, losing around £6m in income for each home game played behind closed doors.

But while crowds of up to 2,000 were allowed for a few weeks in December, the subsequent clampdown in the face of the mutant strains of the virus saw the gates shut once again. 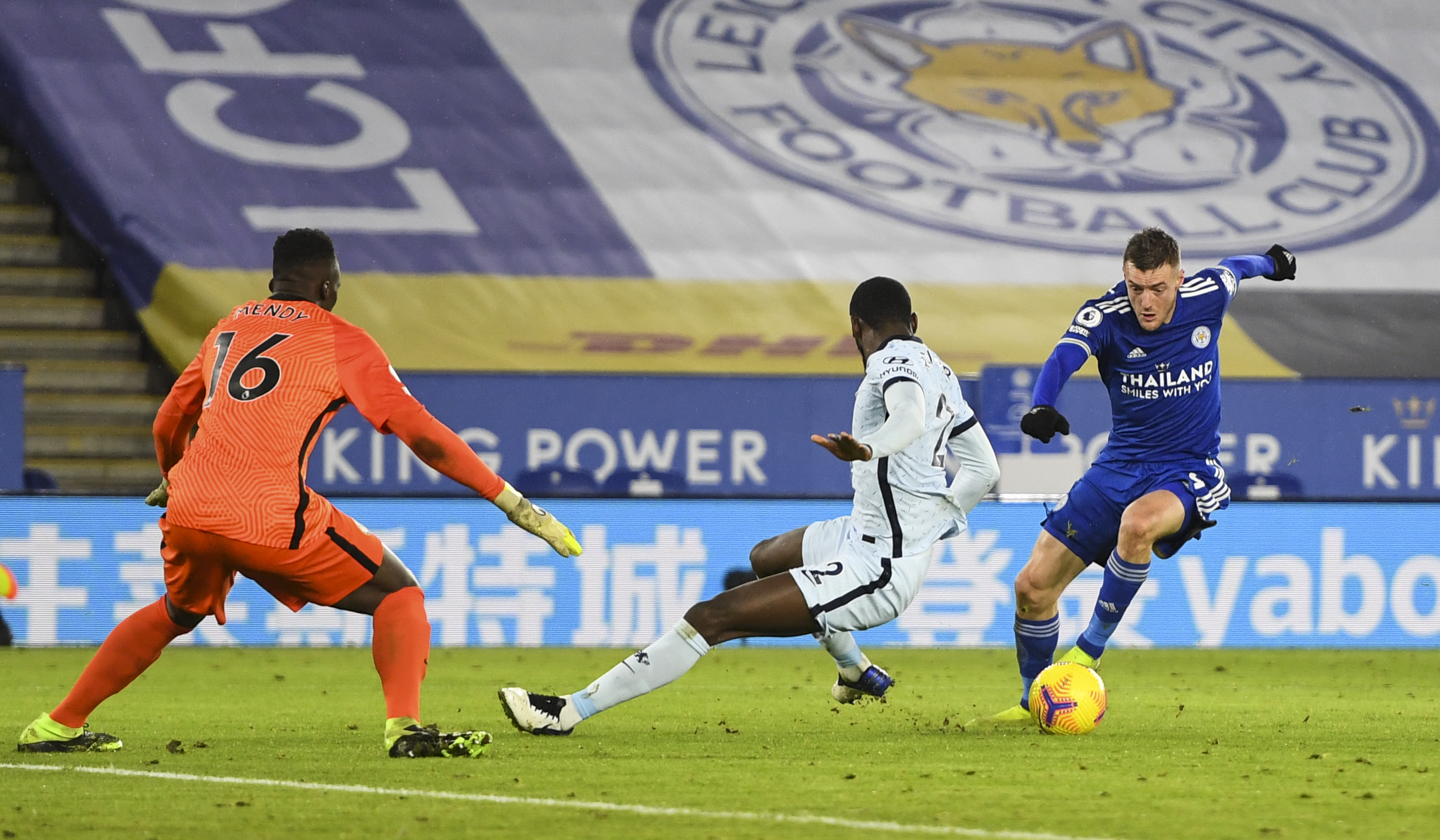 Football has worked with the Government’s Sports Technology and Innovation Group, headed by Carphone Warehouse founder David Ross, on potential solutions that would let the fans back in.

Covid passports are a genuine possibility, although it is expected that limited numbers will be allowed in the initial stages, with social distancing requirements still in place.

The statement added: “The Premier League and its clubs are committed to an accessible solution for fans.

“These plans have been made with the cooperation of our broadcast partners, working with us to deliver these additional matches while stadiums are missing the supporters who are such an integral part of the game.”