HEADING the ball in training is set to be significantly reduced as the FA and Premier League back new safety guidelines.

Prem chiefs will green light a formal study into the forces sustained by heading balls in different situations. 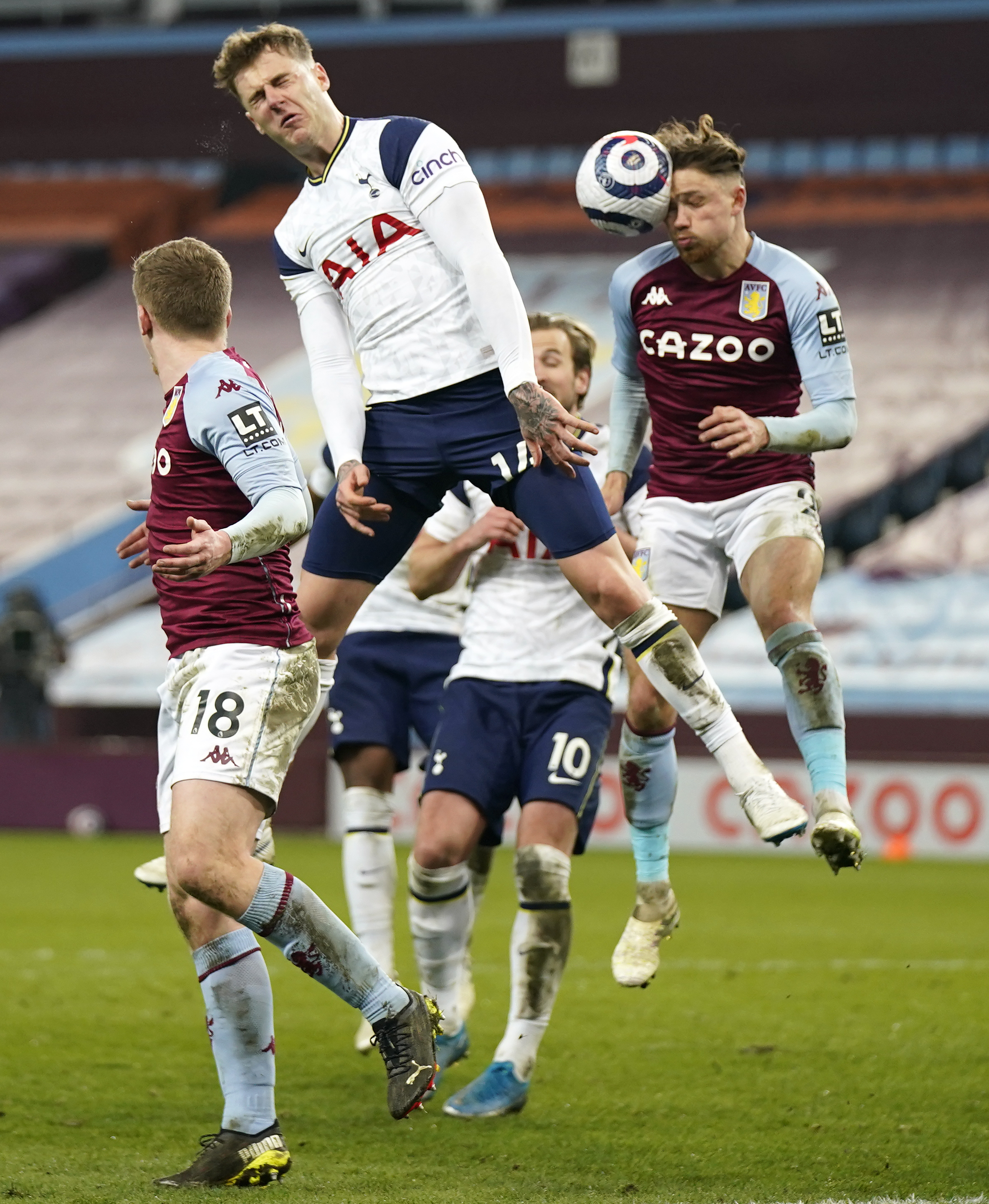 Dr Cowie told a DCMS Select Committee hearing: “There is no argument about decreasing the exposure to the amount of heading in the game.

“But the main exposure is in training, so limiting that in terms of the number and types of headers is definitely the direction we need to go in.”

Dr Cowie was criticised by “staggered” and “appalled” committee chairman, Tory MP Julian Knight, after insisting she was unable to say what the FA’s annual budget was for dementia research.

That came after a series of deaths linked to heading, including the recent passing of 1966 World Cup legends Martin Peters and Nobby Stiles.

But the FA chief doc said that one device to help measure the impact of the ball was a newly-developed special mouthguard.

Cowie added: “The force of a short header from a short distance and a long one from a punted ball might be quite different. 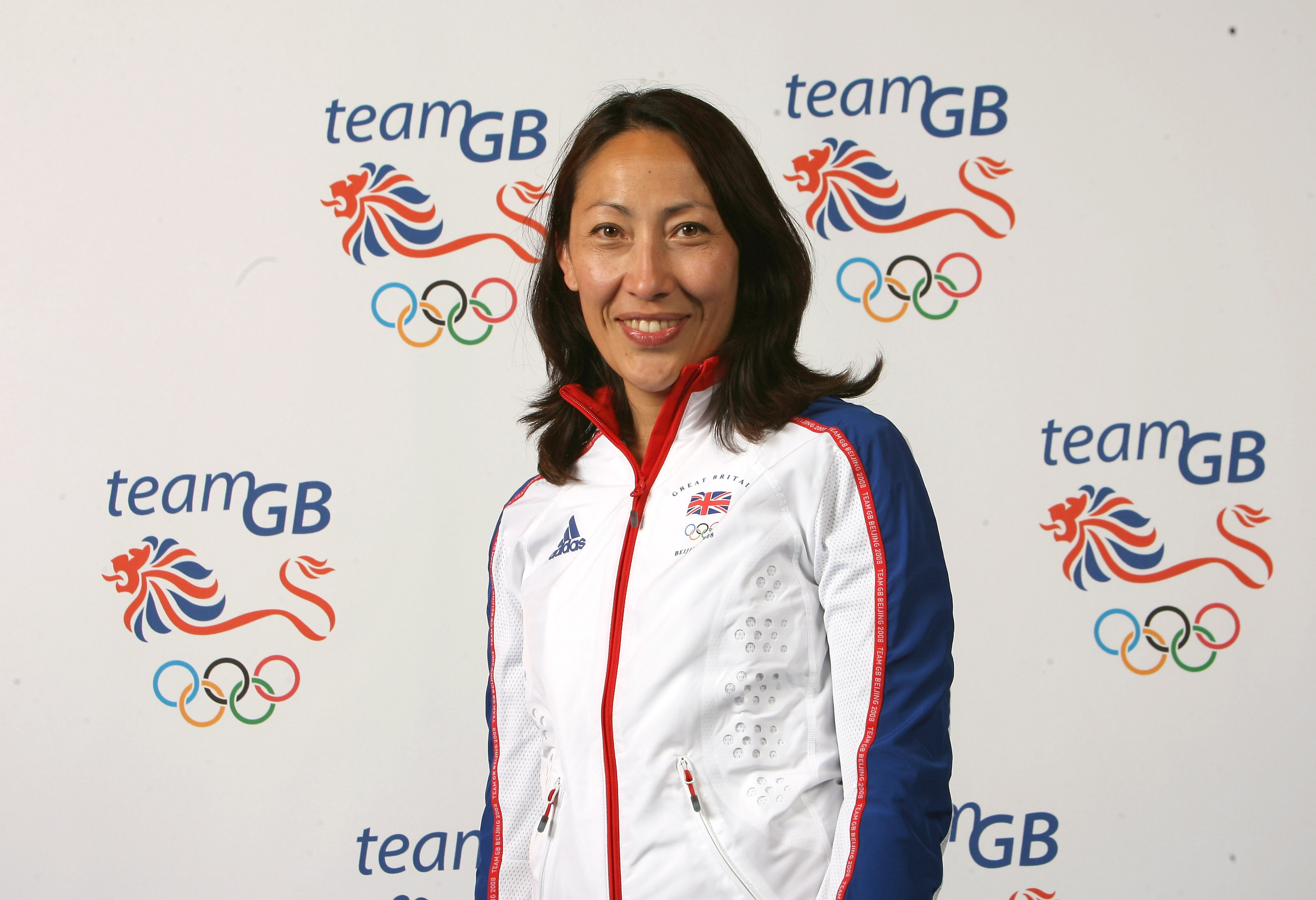 Dr Charlotte Cowie was criticised by an MPCredit: Getty

“It might be that 10 from long balls are the equivalent of 20 shorter ones.

“We are looking for more detail before we rule within the professional game but we intend to do that.”

The committee also heard from former Blackburn and Norwich striker Chris Sutton, who was critical of the FA and PFA, and Dawn Astle, daughter of the late former West Brom and English striker Jeff.

Will Zara Tindall’s baby son have a royal title?

Kate Garraway has gone through ‘the darkest time’ but ‘thinks herself lucky as Derek is still alive’, says Clare Nasir