JUST ONE positive coronavirus test has been recorded by the Premier League over the past week as football continues to edge towards the return of fans.

Football fans will be allowed back in for the final day of the Premier League season on May 23. 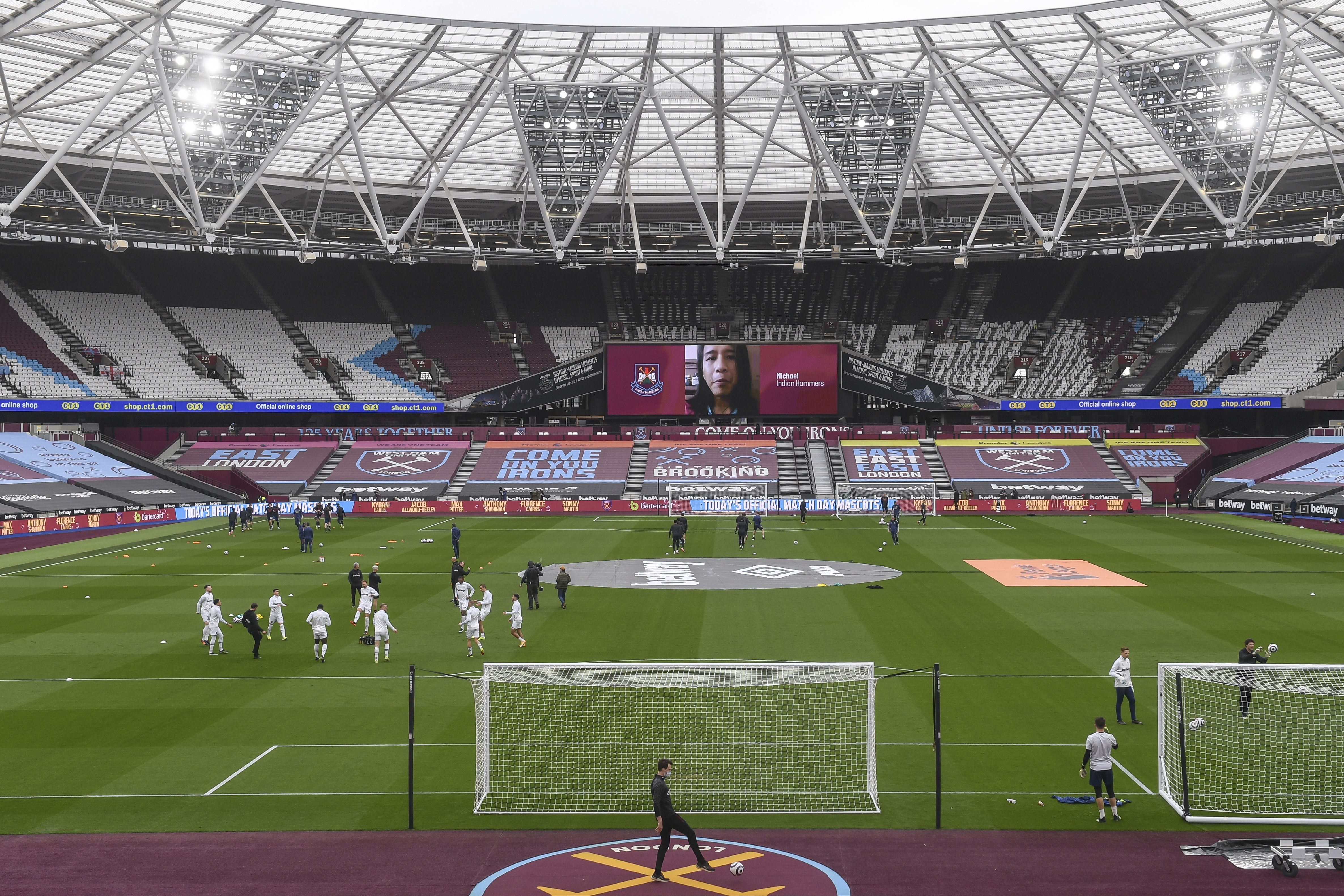 Fans have not attended any Premier League games in 2021Credit: EPA

And the continual fall in the number of coronavirus cases within top flight clubs can only bode well for the road out of lockdown and towards the return of spectators.

The Premier League confirmed that there was one new positive coronavirus test between March 22 and March 28.

Between March 22 and March 25 there were 1,045 players and club staff tested, with zero positives.

Then the one positive came when 1,165 more players and club staff were tested between March 26 and March 28.

England began to ease restrictions on Monday when the ‘stay at home’ message was lifted and people were able to meet in groups of six providing they are from two households or less.

When it comes to fans in stadiums, there are plans for up to 20,000 supporters to attend the FA Cup final at Wembley on May 15 as a pilot event.

Sports minister Nigel Huddleston told LBC: “We’re finalising the details but the figure of 20,000 for the FA Cup final is one I recognise and that seems to be the ambition.

“We’re planning to open up sports stadiums on May 17 and we’re hoping to get a few pilot events in before that as well and make sure we’ve learned about the systems in place. 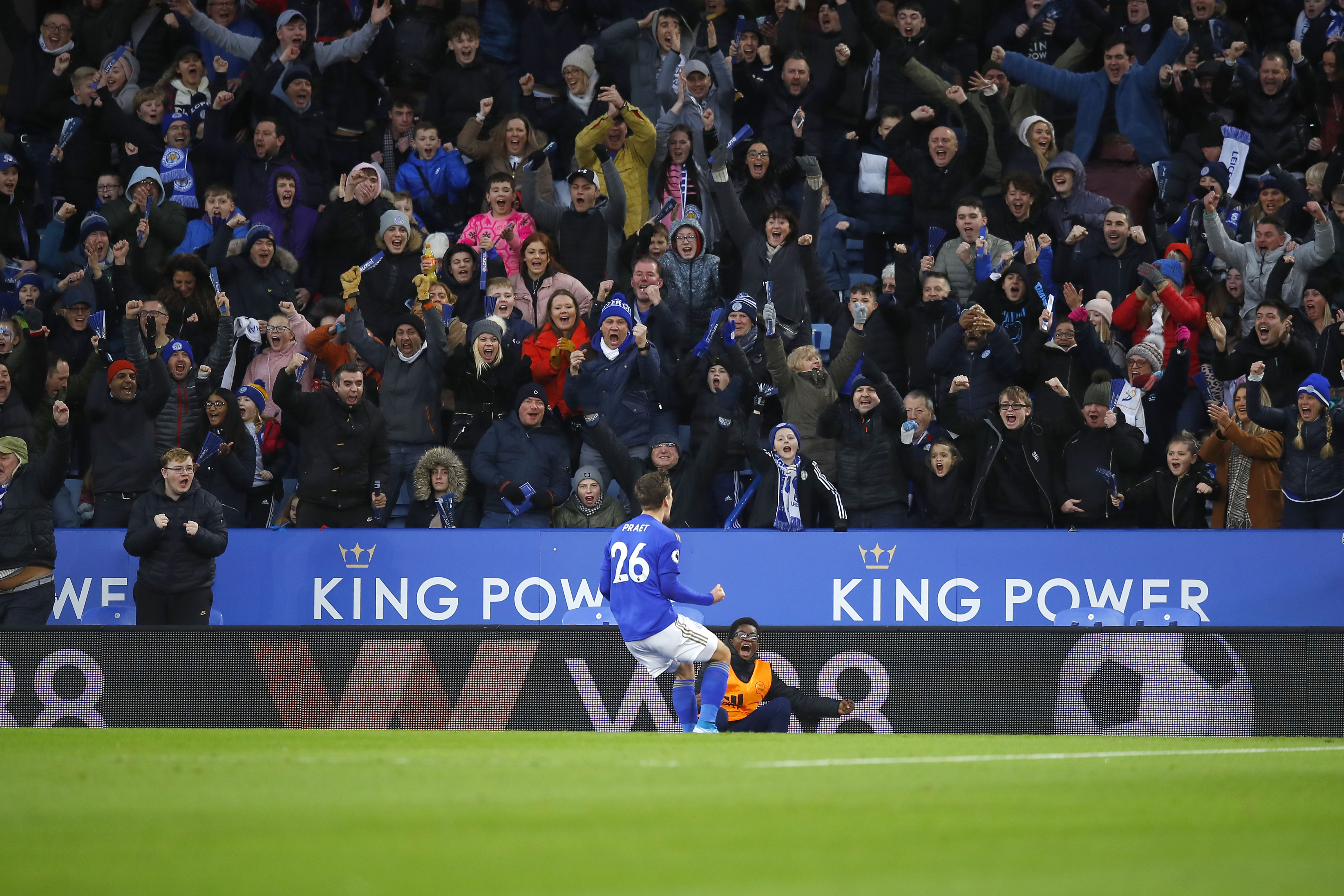 Fans have been sorely missed from most games for more than a yearCredit: Getty

“From May 17 the ambition is to have capacity up to 10,000, so the pilot would be pushing it a little bit beyond that.”

And Mr Huddleston was hopeful of getting stadiums back to full capacity later in the summer, with all lockdown restrictions due to end on June 21.

This is positive news for England fans, who are hoping there will capacity crowds at the semi-finals and final of Euro 2020 – which are being held at Wembley Stadium.