PREM clubs face being without their South American stars for a crunch 10-day period of the season.

The Government “red list” of nations requiring returning travellers to spend 10 days of quarantine in an airport hotel includes all of the continent’s Fifa members. 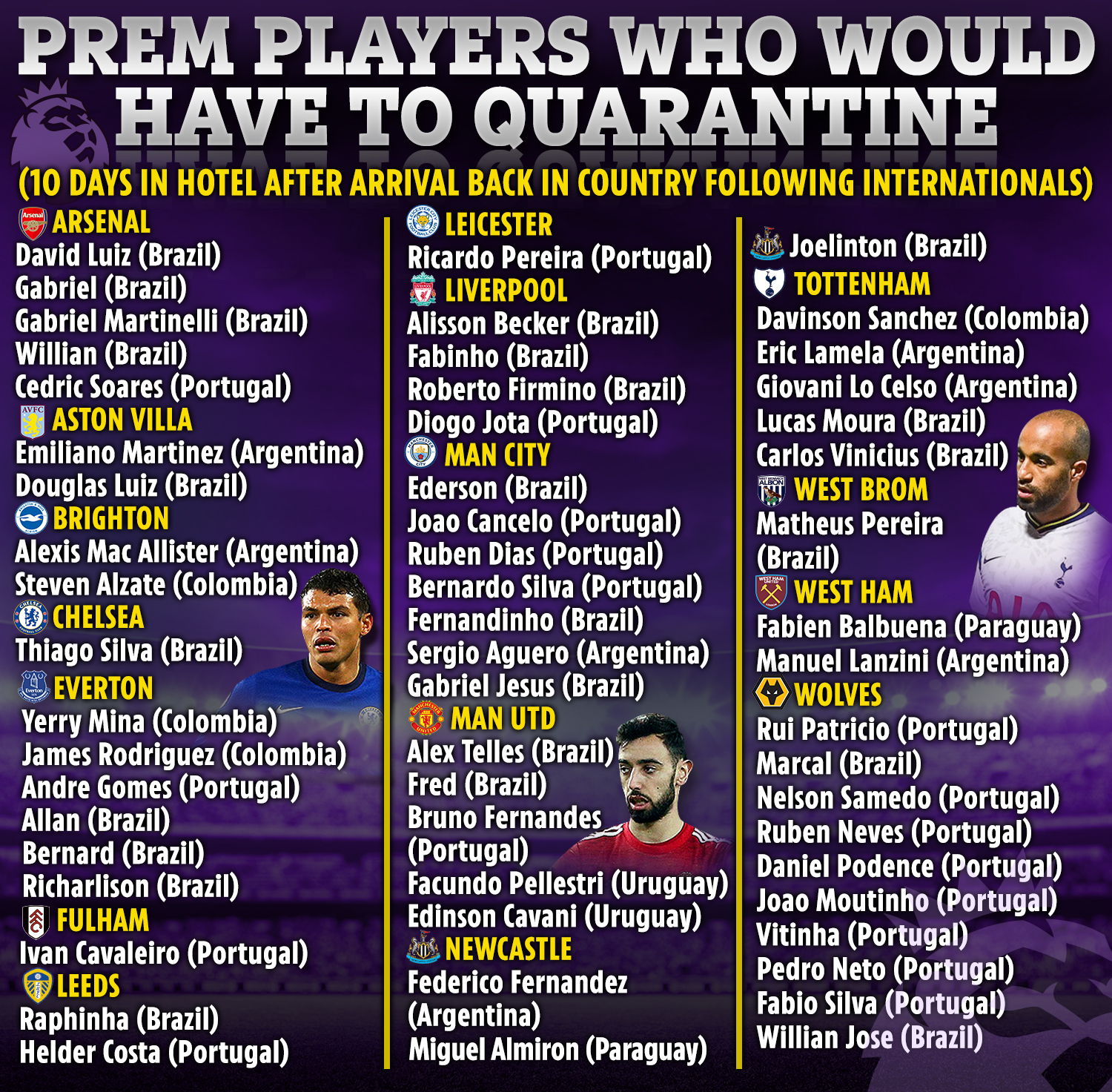 And with Portugal also on the list of countries, the looming March World Cup qualifiers could see the title race turned on its head.

Fifa has yet to make a decision over whether it will order clubs to release their players selected for the crunch qualifiers, which include Brazil meeting Argentina in Recife.

But with pressure on world chiefs to ensure all nations are at full strength for the qualifiers, the knock-on effects for Prem clubs could be huge.

If South American players are selected for duty they would not return until the evening of April 1 at the earliest.

There are no provisions in law to exempt elite sports competitors from the same restrictions as holiday makers or other travellers arriving from the “red list” countries.

That means the likes of Roberto Firmino, Allison Becker, Fabinho, Thiago Silva, Sergio Aguero, Gabriel Jesus and Manchester United’s Alex Telles and Edinson Cavani would HAVE to be holed up in hotel rooms 24/7 for 10 whole days.

And Portuguese players including United star Bruno Fernandes would also face the prospect of short-term incarceration after returning to their homeland, with the country playing three qualifiers to start their 2022 campaign.

That would rule Liverpool’s Brazilian trio and potentially Diogo Jota out of their trip to Arsenal, scheduled for the weekend of April 3. 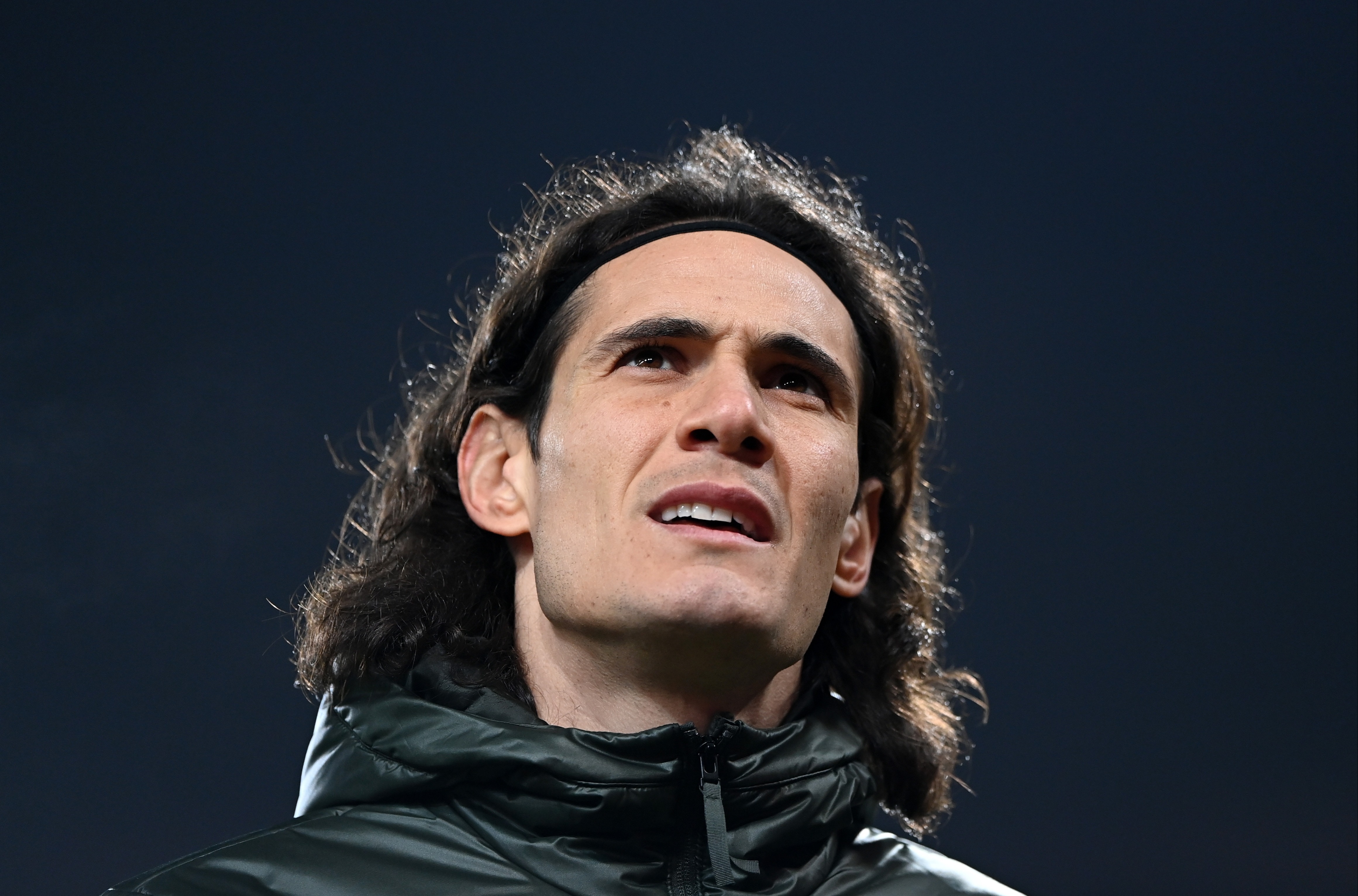 Edinson Cavani is just one of the star names who could be forced to isolateCredit: Getty Images – Getty 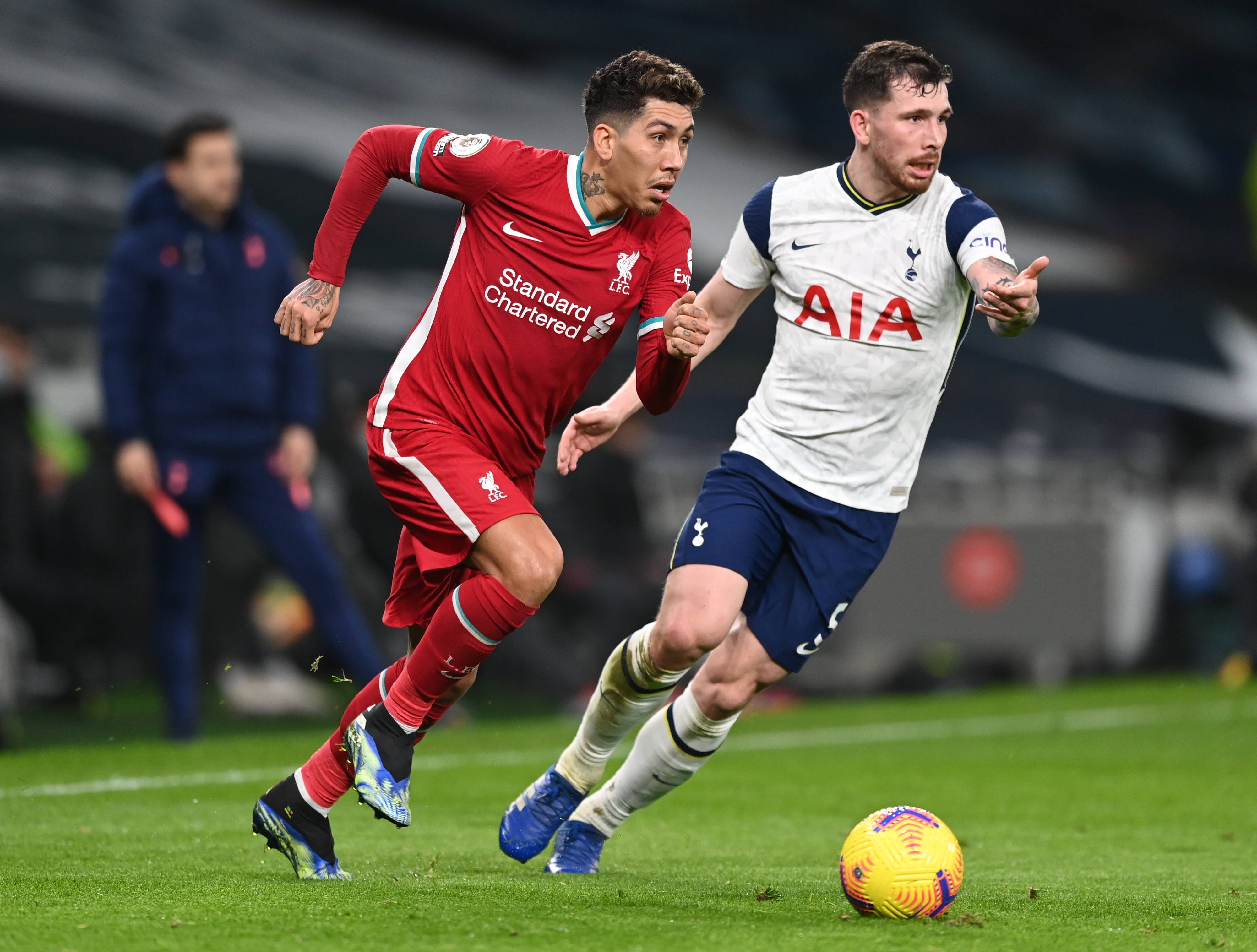 The following weekend, United face being denied the services of Fernandes, Cavani and Telles for their crunch game at Jose Mourinho’s Spurs, who would be unable to field Davinson Sanchez and Giovani Lo Celso.

And all seven Prem sides in European competition would be without the quarantining players for the first leg of their respective Champions league and Europa League quarter-final ties.

Government officials have confirmed there is no leeway for sports stars to avoid being confined to hotel barracks for the entire 10 days.

It means that even when the players are released, they would have lost significant physical conditioning and might face an extended period out of action, risking injury if they were selected to play too early.

Clubs are seeking guidance from Fifa over the issue, with world chiefs understood to still be considering their position.

Last October, world chiefs announced that clubs would not have to release selected players for the rest of 2020 if they faced mandatory quarantine or self-isolation “of at least five days” in either their club’s country or the location of the match. 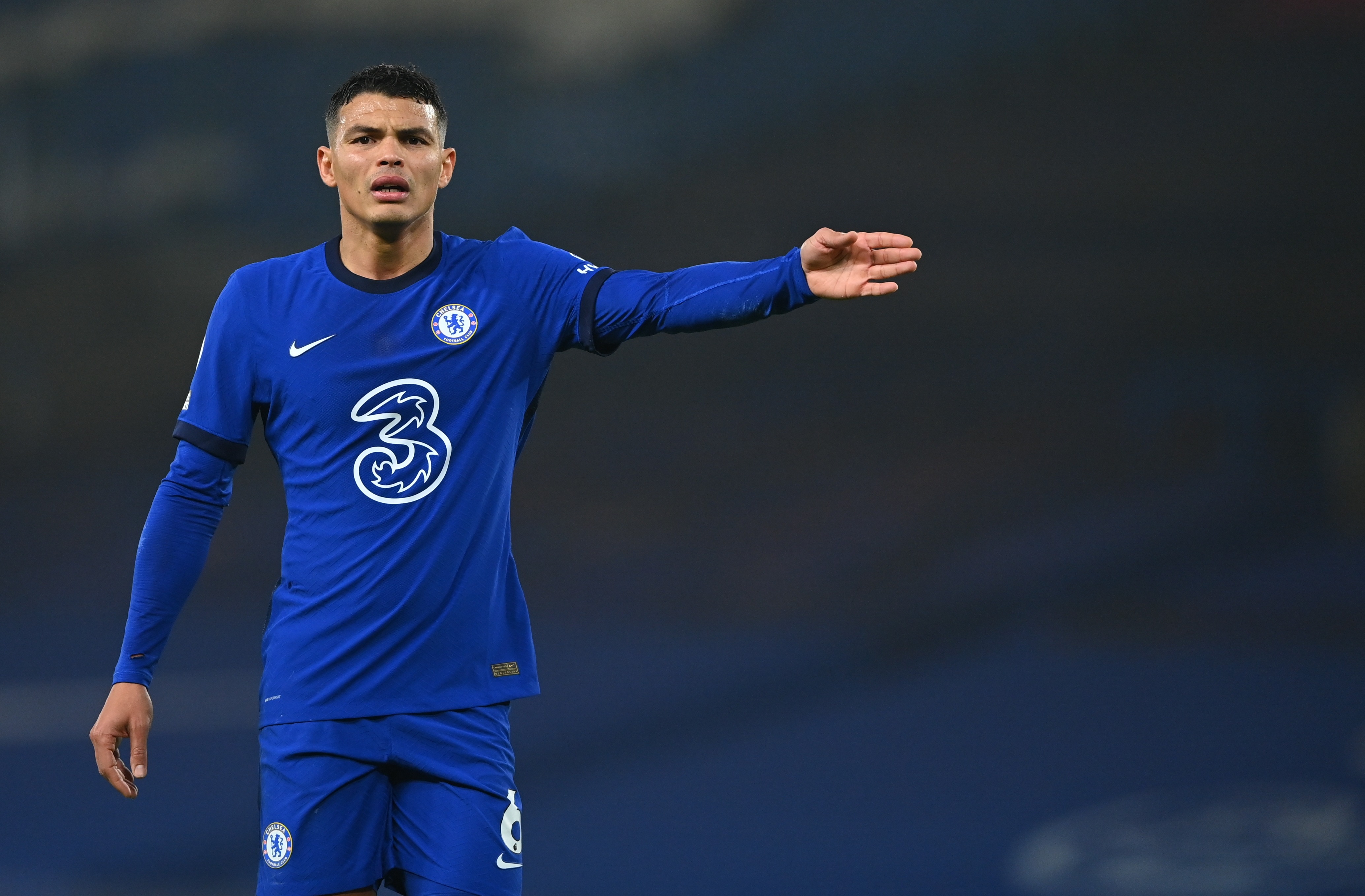 Thiago Silva is another player who may have to self-isolateCredit: Getty Images – Getty

Prem clubs will be looking for world chiefs to take the same stance in March, allowing them to order the South American and Portuguese players to stay in this country.

But with no other European country currently having the same restrictions as the UK, there are fears that Fifa might take a different approach this time round.

That would potentially throw Prem clubs into disarray as the season begins its final countdown, adding a further twist to an already crazy and unprecedented campaign.