Hundreds gathered outside Rossett Park Stadium to welcome players from both teams ahead of the club’s historic FA Cup clash with the Premier League side. 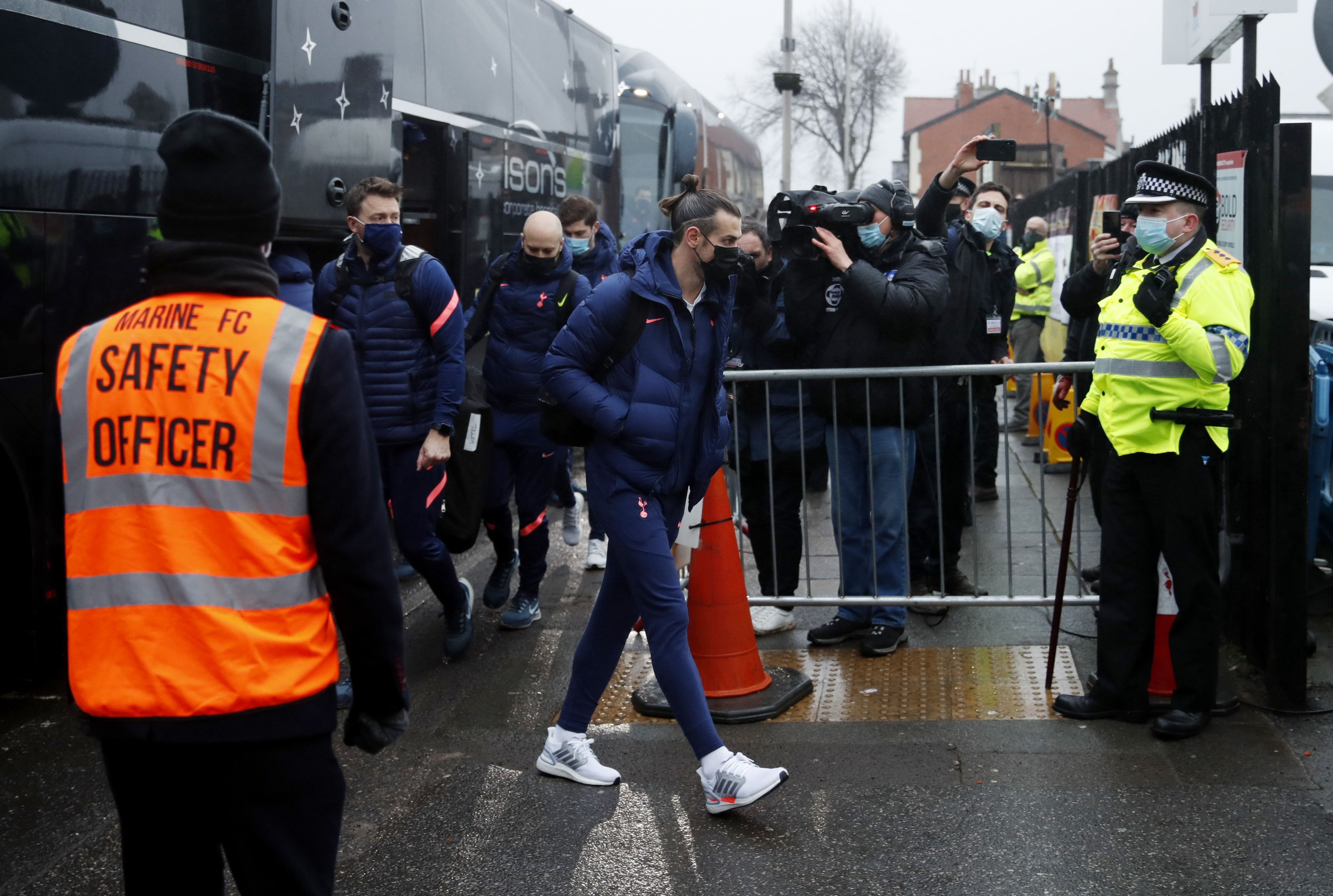 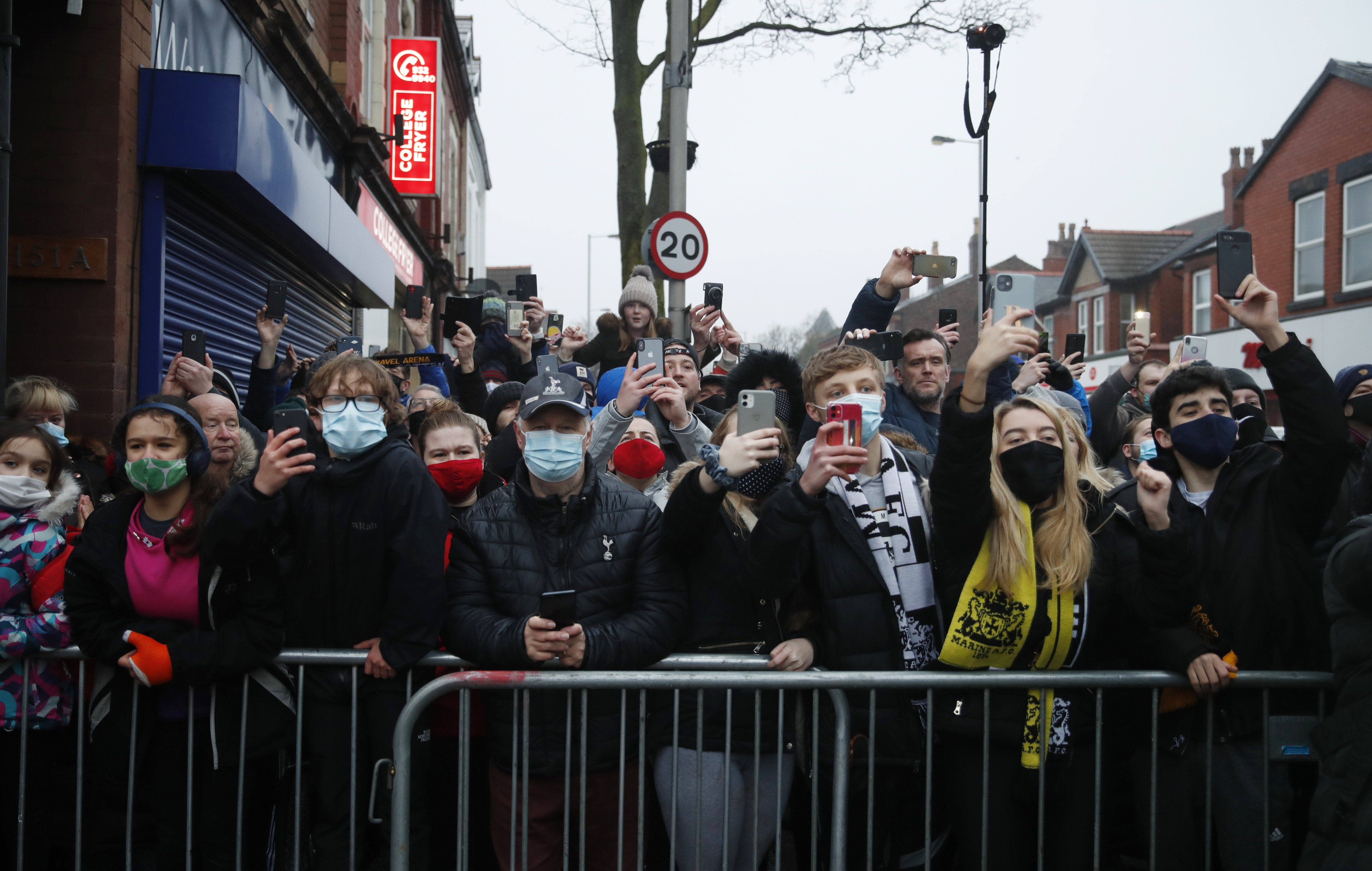 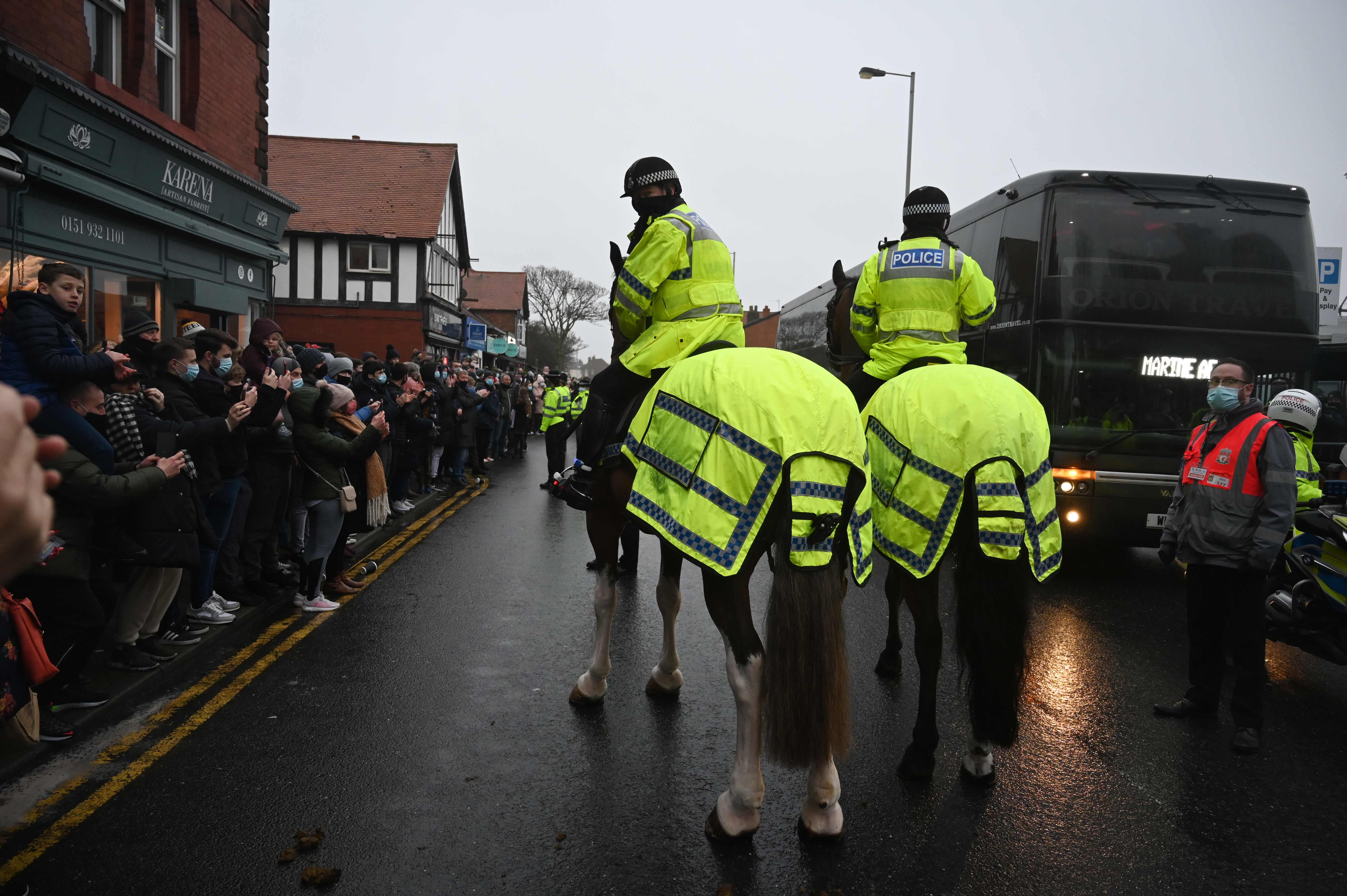 And Spurs boss Jose Mourinho even shared a video on Instagram of fans swarming the streets within close proximity of each other as his side’s bus arrived.

Yet, despite government lockdown advice stating individuals should only leave home for essential trips or to exercise with one other person, Merseyside Police believe social distancing was carried out.

Superintendent Andy Rankine said: “A small gathering took place ahead of the arrival of the team coaches, and road closures were put in place to facilitate this arrival safely.

“The vast majority of people present were adhering to social-distancing measures and those who were not were advised by officers.”

On the pitch, Marine caused little worry for their illustious rivals as Carlos Vinicius bagged a hat-trick en route to a comfortable 5-0 win.

Lucas Moura also scored beofre substitute Alfie Devine made history after becoming both the club’s youngest ever player and scorer.

Yet despite the scoreline, Marine boss Neil Young said the club was indebted to Mourinho and Tottenham.

He said: “I had a good chat with Jose before the game and he was very complimentary about the ground and the pitch.

“He gets English football. He always has done. You only have to see that from the teams he has put out in the League Cup and the FA Cup.

“It would have been very easy for him not to bring Gareth Bale on but he did it because he respects what we have achieved in the competition.

“I have so much respect for Jose Mourinho and Tottenham Hotspur as a football club from this.”