PIERRE-EMILE HOJBJERG will forever remember the moment he and Pep Guardiola cried together.

It was when the midfielder received the worst news imaginable — yet received support and advice from Guardiola, his then-manager at Bayern Munich. 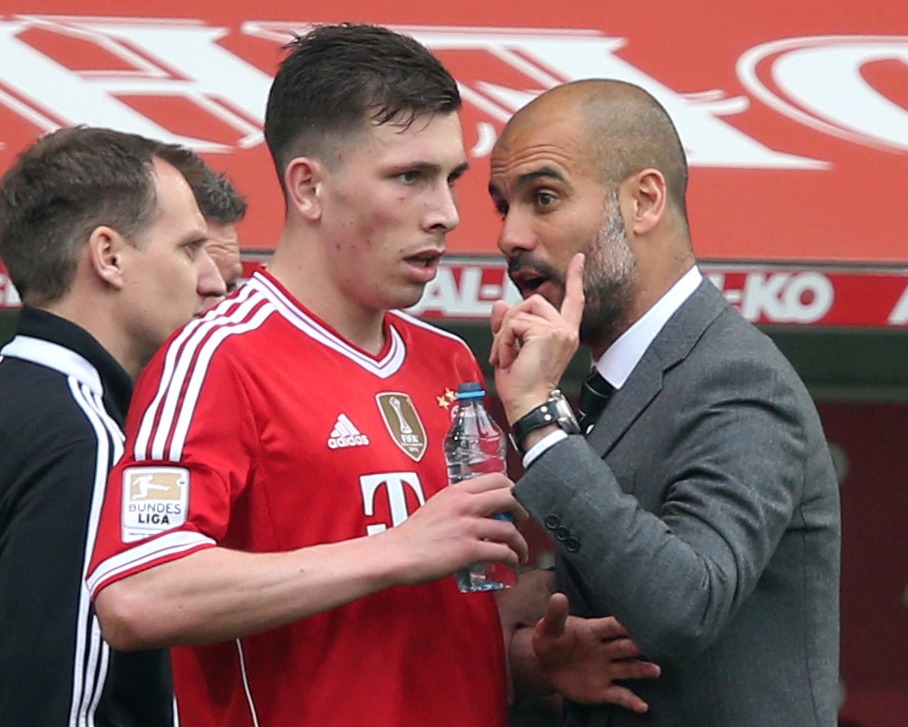 Pep Guardiola helped Pierre-Emile Hojbjerg deal with the news of his dad’s cancer and subsequent death in a tearful exchange during their time together at BayernCredit: Getty Images – Getty

But regardless of the result, the pair will always enjoy a close bond.

Dane Hojbjerg joined Bayern Munich from Brondby as a 16-year-old and was four months shy of his 18th birthday when he became the youngest player to represent the German club in the Bundesliga.

Yet just a couple of days after he turned 18, in 2013, Hojbjerg’s dad, Christian, called to reveal that he was suffering from stomach cancer.

Hojbjerg revealed: “Guardiola called me in and said: ‘I heard about your father, I’m incredibly sorry. Let’s just talk together’.

“Then all of a sudden I started crying and said I was confused and scared.

“Then he said to me: ‘The people you care about the most and who are closest to you, you have to stick to them, even if it costs a little in the workplace’.

“He said that he would always be there for me. And then he started to cry and did not know what to say.” 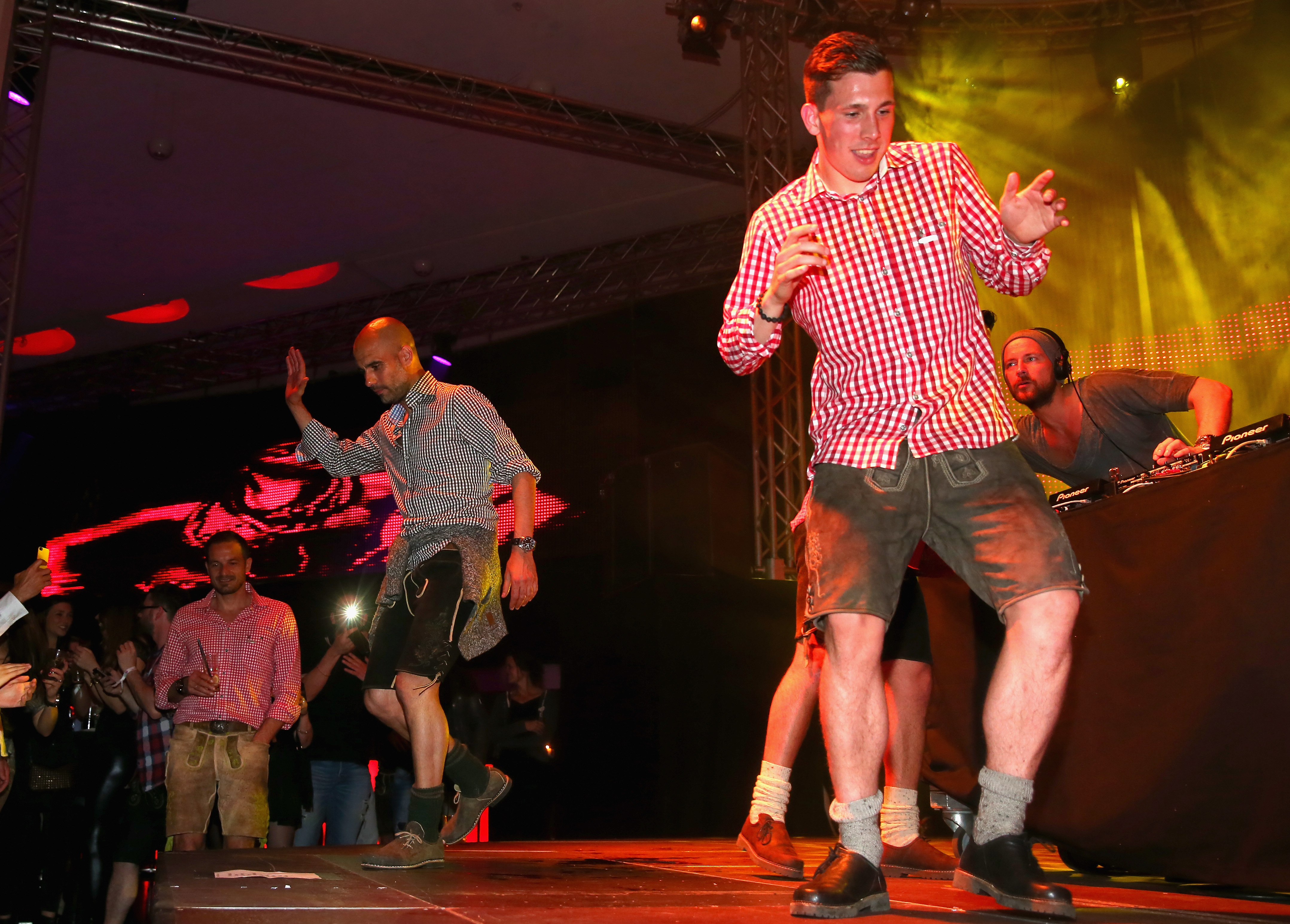 Bayern president Uli Hoeness stepped in, and the player’s dad was flown to Munich for special treatment which the club paid for.

“Grief is a difficult thing. Suddenly, you feel that you stand alone — 18-years-old, you are out in the big football world and you have to make decisions that define your career.

Yet Guardiola remained a big influence, even though Hojbjerg’s career at Bayern never really got off the ground.

He added: “Tactically, I made a big step under Pep. For him it was about understanding the game, about reading it.

“I liked the way he wanted to play football and thought about football.”

He made 17 appearances in the Bundesliga across three title-winning seasons before loan moves to Augsburg and Schalke. 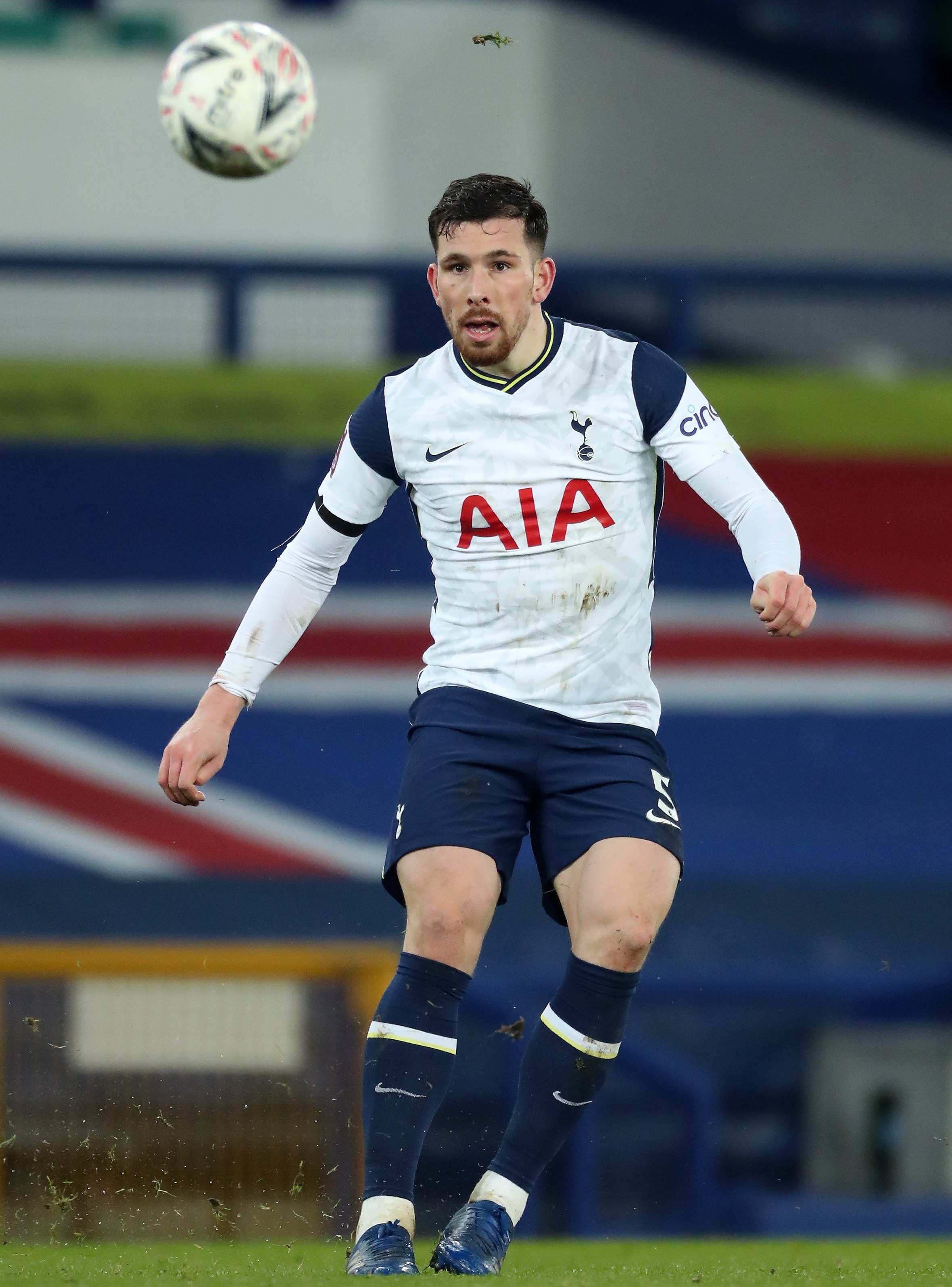 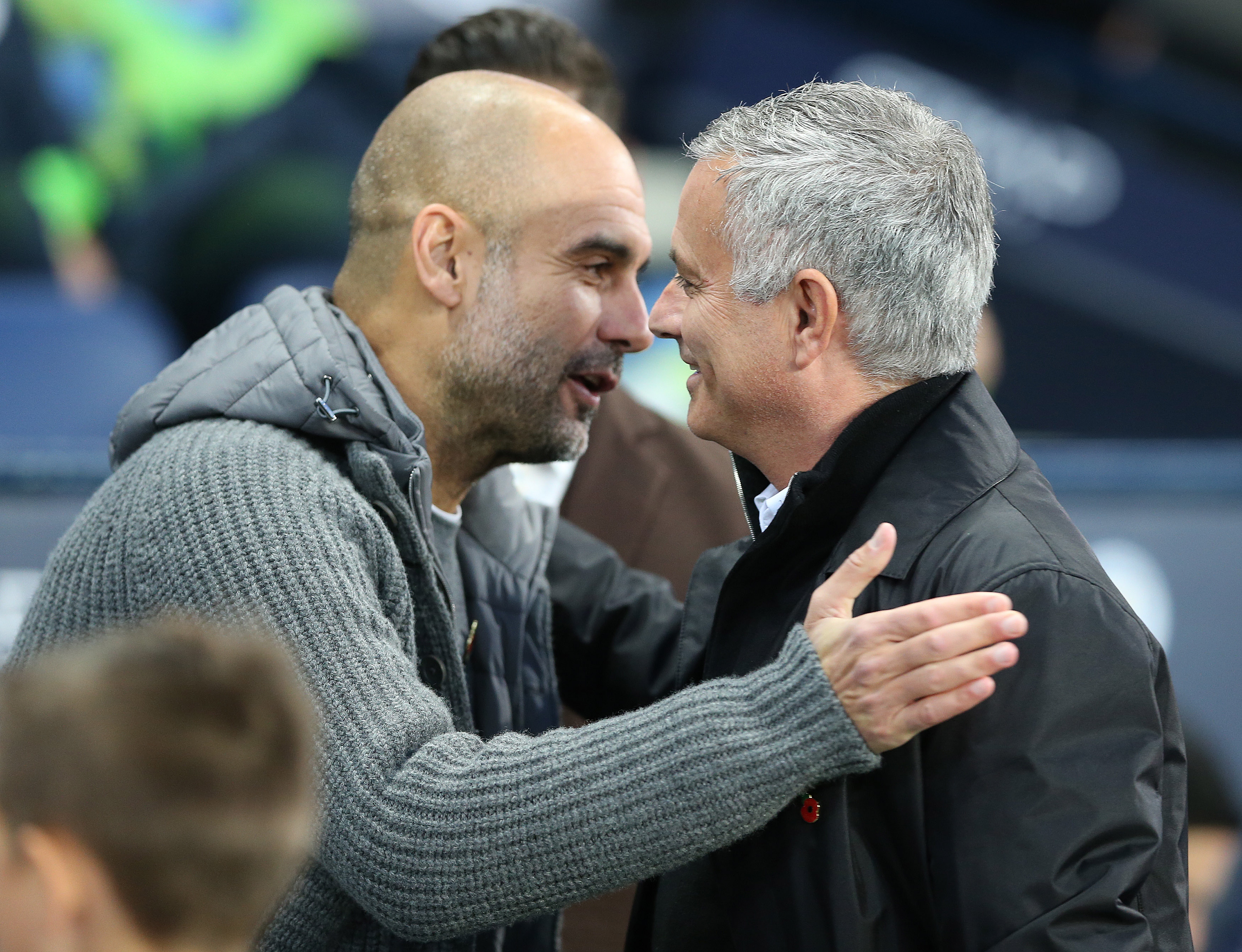 The highlight was the DFB-Pokal final in May 2014, when Guardiola thrust him into the starting line-up.

In 2016, Hojbjerg moved to Southampton for £12.8million and then to Spurs for a bargain £15m last summer.

He has become a key member of Jose Mourinho’s team, even though their recent performances have not been as great.

Mourinho said: “I think maybe him being formed at Bayern had an effect on his mentality.

“But I also think his DNA is his own personality. He’s a guy that works hard every day.”

Asked to compare both managers, Hojbjerg said: “Mourinho and Guardiola are still hungry, even though they have won everything. Both work each day with incredible ambition.

“Pep taught me to analyse the game very carefully.

“At Spurs, Mourinho makes us as one machine. I am proud to be part of this machine.”