The West Ham boss was given his marching orders after just ten months by the Red Devils, having been selected as Sir Alex Ferguson’s successor in 2013.

United have largely floundered since under Louis van Gaal, Jose Mourinho and Ole Gunnar Solskjaer – with Erik ten Hag set to arrive in the summer.

The 45-year-old told Sky Sports: “If you look back now, it was totally wrong the lack of time he was given, totally wrong. 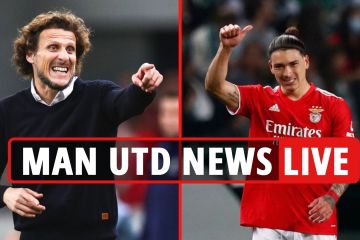 “Ten months at Manchester United, in a difficult period when the greatest manager of all time had just left, wasn’t enough.

“Moyes had unbelievable plans to take the club forward in that summer. I’d say that was one of the biggest mistakes United made, not giving Moyes more time.

“He’s proven now at West Ham that with time he can build a successful football club.

“It was one of my biggest disappointments in football when he was sacked by United.”

On what the future could hold for his old club, Neville added: “There obviously needs to be big changes. But what I would say is things can change very quickly.

“It can change in 12-18 months if you pick the right manager and get the right players in and get the structure around the club right.

“All it will take is two or three good signings and the team can get some momentum.

“Look how quickly things turned around for Liverpool under Jurgen Klopp.

“Manchester United need to be back challenging for titles. But no one will hand them the title and Liverpool and Man City are brilliant teams so it’s a big task to turn it around.” 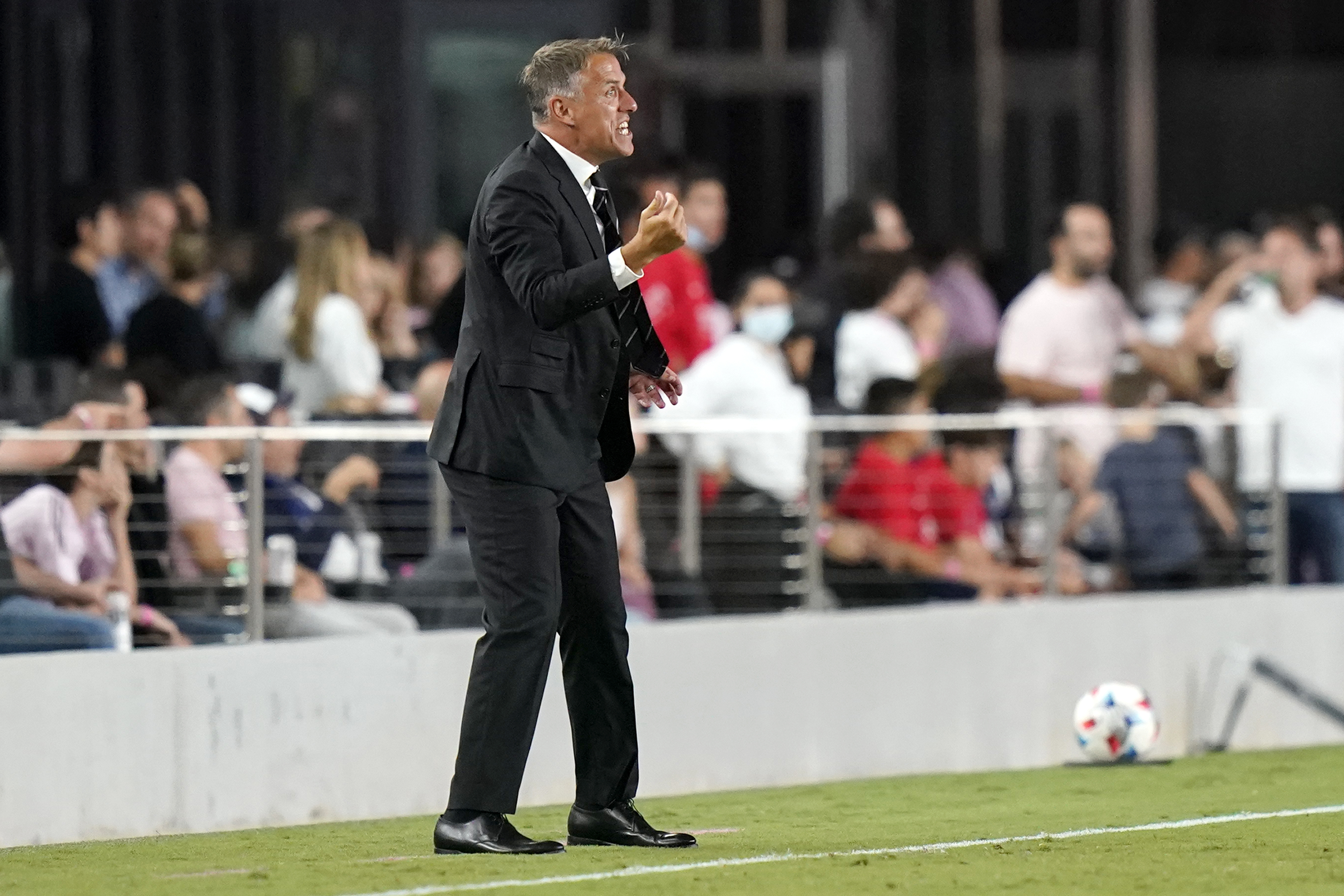 Moon Knight: What could happen in a potential season 2?