Neville’s early departure after three years at the Lionesses’ helm was confirmed by the FA. 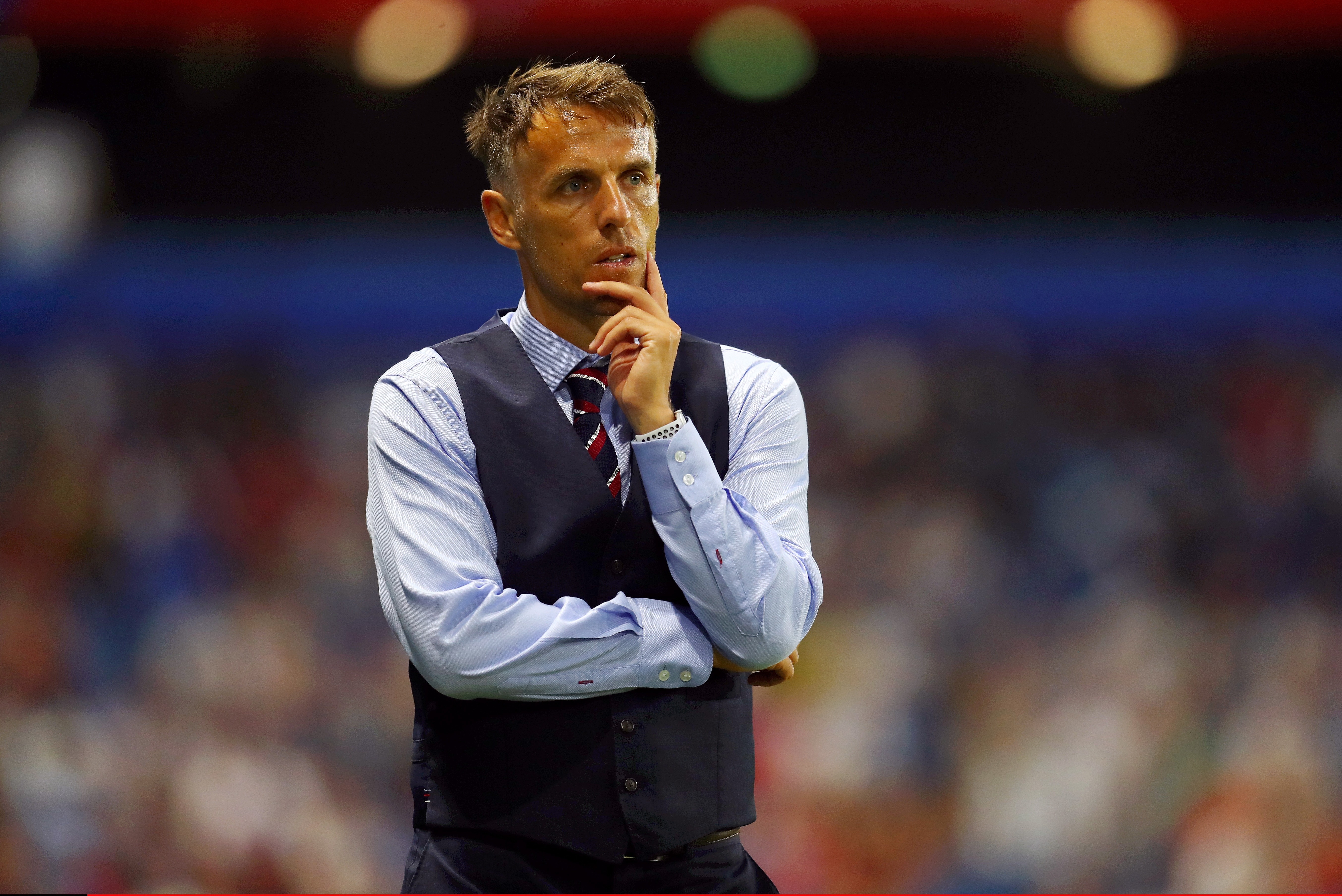 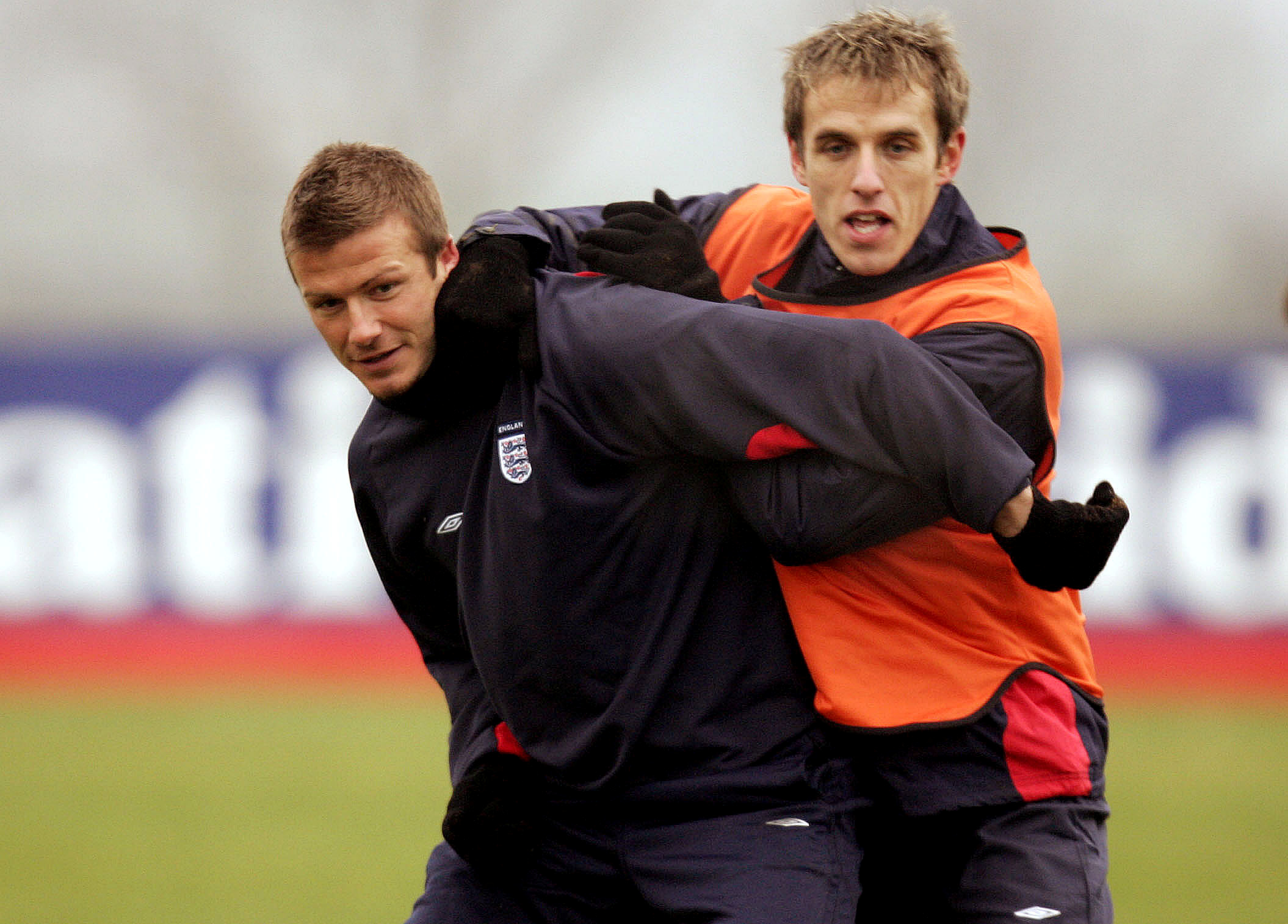 Phil Neville is set to reunite with his former Man United team-mate David Beckham in the MLS Credit: Reuters

But with incoming successor Sarina Wiegman’s arrival on hold until after the Olympics, it leaves Wembley chiefs having to fill TWO holes until then.

Neville, who announced his intention to leave last April, was due to stay as England coach until the summer.

More crucially, he had agreed to take charge of the Great Britain women’s side at the Tokyo Olympics.

It leaves the FA needing to fill both vacancies, with Wiegman not leaving her job with Holland until taking the Dutch to Japan for their shot at Olympic glory.

In a statement confirming Neville’s exit, the FA said it would shortly confirm the name of an interim head coach for next month’s planned get-together and potential games.

Neville was a surprise choice in 2018 but forged a strong bond with his players.

He took England to the semi-finals of the 2019 World Cup, where they were narrowly edged out by the USA.

But the former Three Lions full-back was frustrated by the 12-month postponement of the scheduled 2021 Euros to be held in England and came under sustained criticism after a series of disappointing performances and results.

The Lionesses have not played since last March, another contributory factor and while Neville had intended to see through his contract, the approach from Beckham proved too tempting for him to resist.

Neville said: “It has been an honour to manage England and I have enjoyed three of the best years of my career with The FA and the Lionesses.

“The players who wear the England shirt are some of the most talented and dedicated athletes I have ever had the privilege to work with.

“They have challenged me and improved me as a coach, and I am very grateful to them for the fantastic memories we have shared.”

FA chief executive Mark Bullingham said: “Phil can be proud of what he has achieved as England head coach and I am sure he will continue to progress in future. 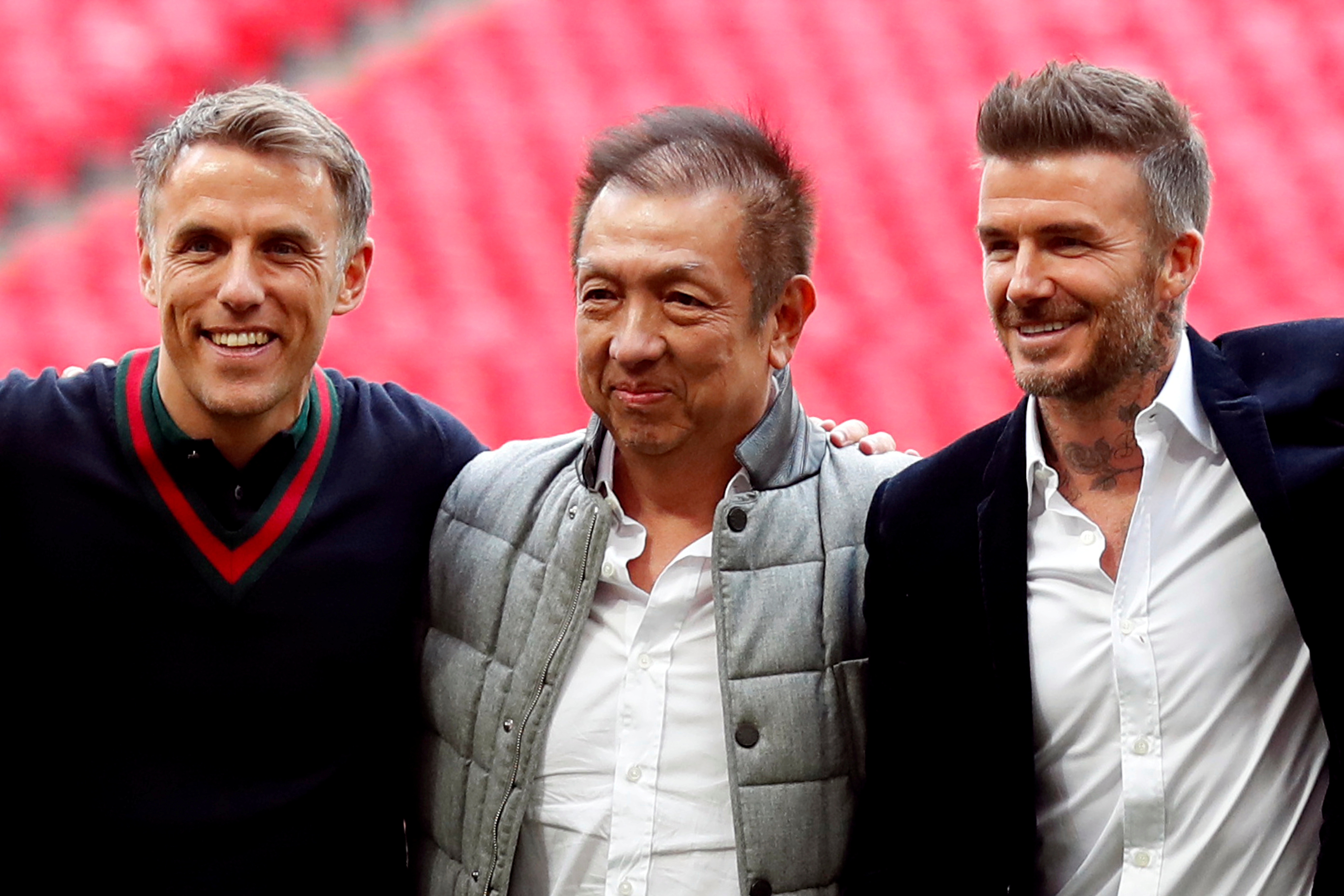 Phil Neville is due to named as new head coach of Inter Miami within the next few days Credit: Reuters

“I wish him well and thank him for the hard work he put into helping our players and support team be the best they can be.”

Neville’s No 2, Rehane Skinner, recently left the England set-up to take over at Women’s Super League side Tottenham.

Dame Sue Campbell, the FA’s Director of Women’s Football, thanked Nevile for his efforts, adding: “The commitment, dedication and respect he has shown the position has been clear to see, and I will personally miss our many conversations about ways we can improve and progress.

“After steadying the ship at a challenging period, he helped us to win the SheBelieves Cup for the first time, reach the World Cup semi-finals and qualify for the Olympics. 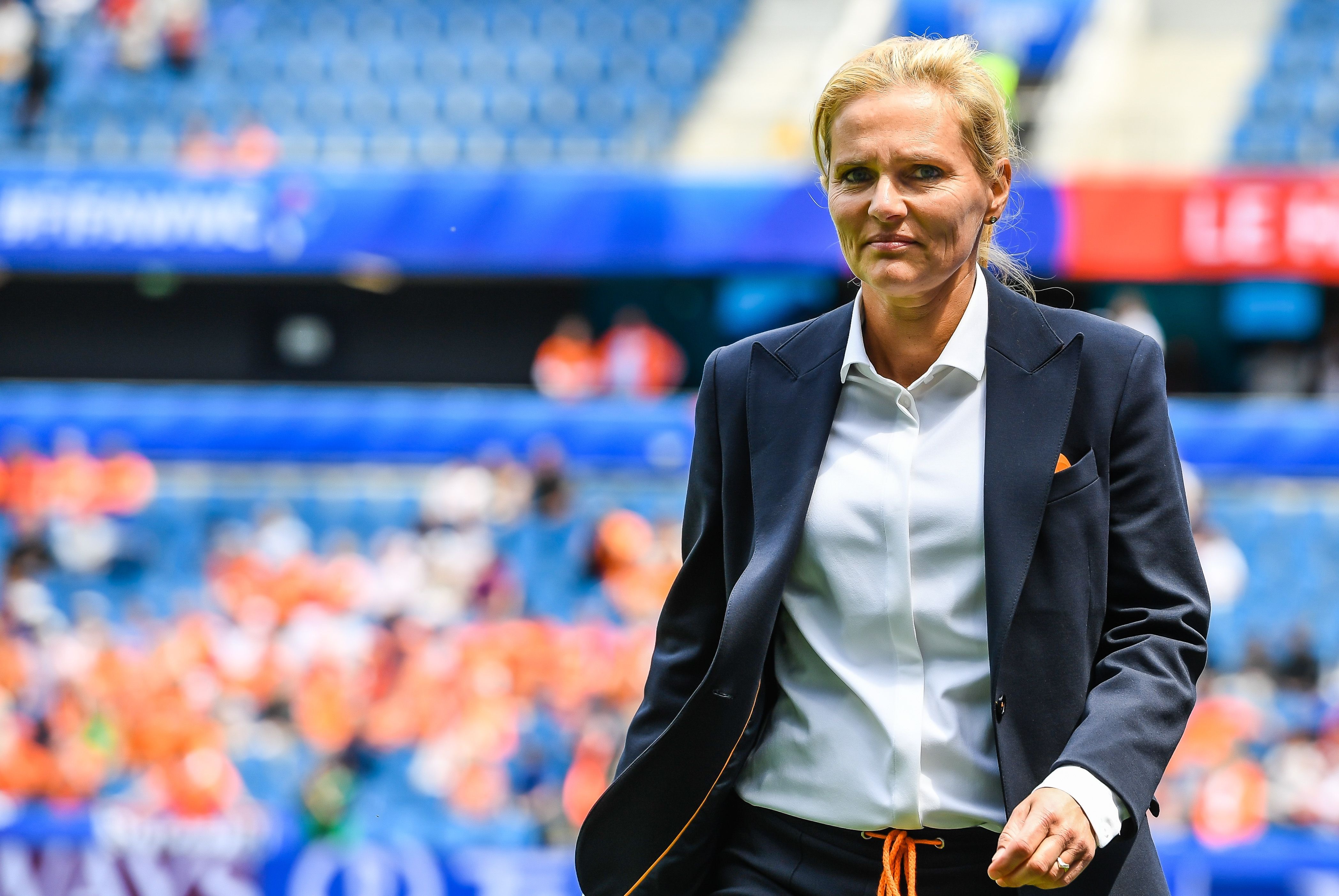 Sarina Wiegman is due to take charge of the Lionesses after the Tokyo Olympics in AugustCredit: Rex Features

“Given his status as a former Manchester United and England player, he did much to raise the profile of our team.

“He has used his platform to champion the women’s game, worked tirelessly to support our effort to promote more female coaches and used his expertise to develop many of our younger players.

“Given the positive ongoing dialogue we have been having with Phil, we will be in a position to provide an update soon on an interim appointment, as well as provide a further update on the coaching situation regarding Team GB.”