PETER CROUCH was stunned to learn that Phil Foden had matched his own Champions League feat – because he had forgotten doing it. 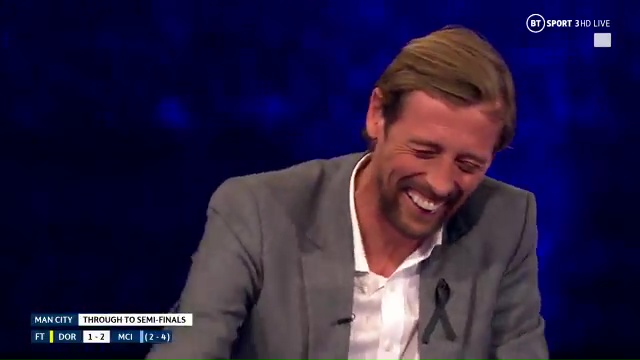 Peter Crouch could only laugh after forgetting his scoring feat

Foden’s winner against Borussia Dortmund meant he was the second-youngest player to score in both legs of a Champions League quarter-final tie, behind Kylian Mbappe.

Four English players had managed to do so previously and Jake Humphreys asked pundits Crouch, Owen Hargreaves and Joleon Lescott who the others were.

And Humphreys put the final answer to a confused Crouch, confirming that it was the man himself.

He quickly asked ‘was it?’ before the studio erupted into laughter.

The ex-forward remarked: “I was a good player, you know. 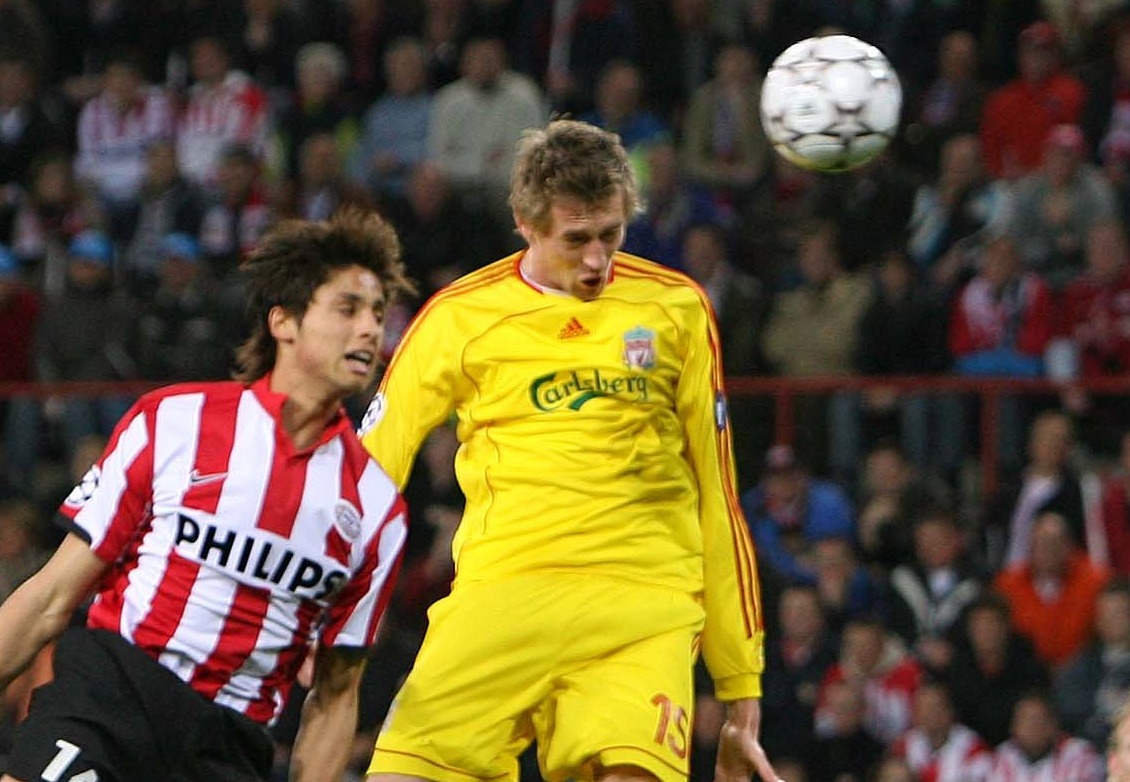 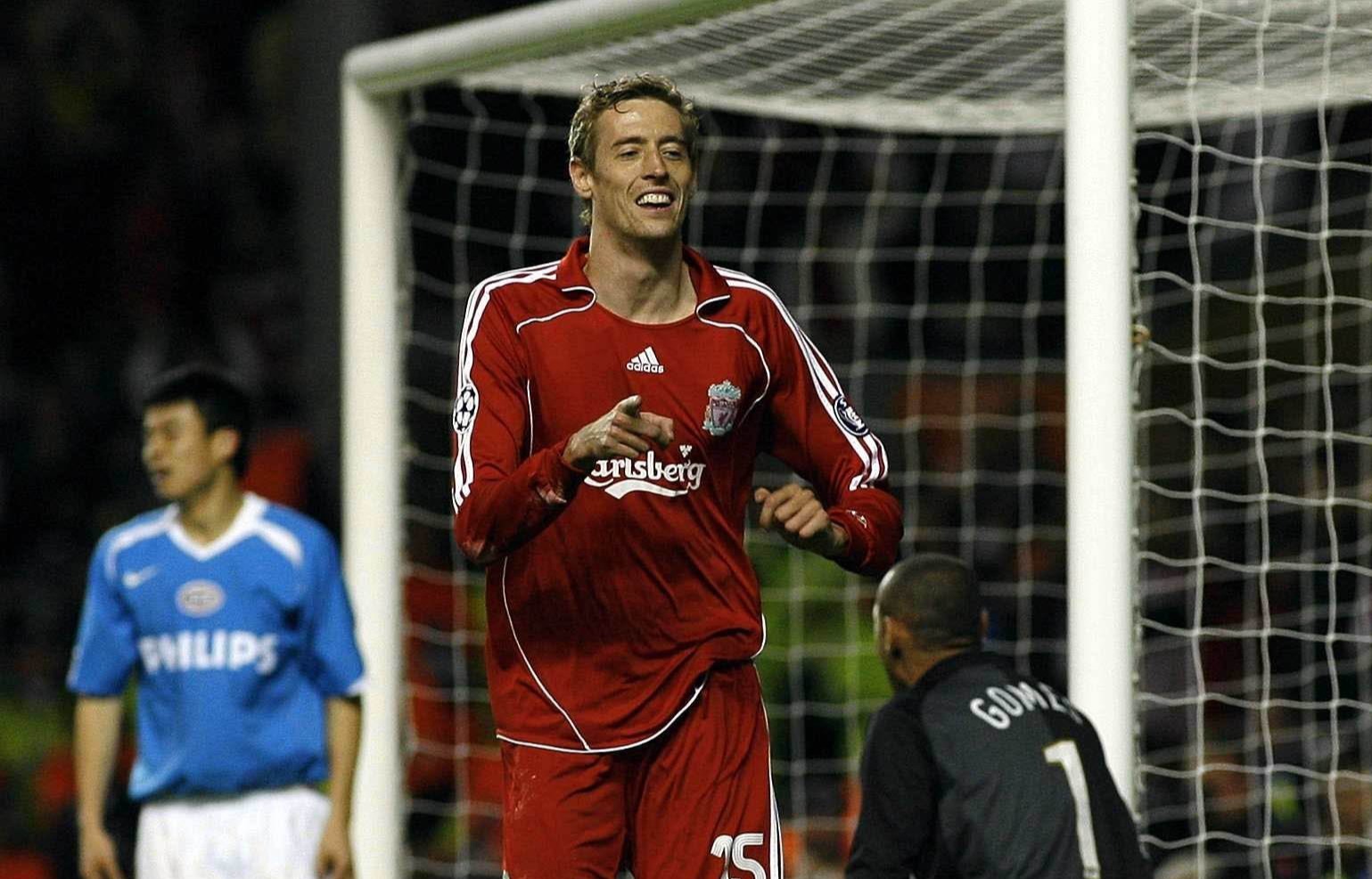 The striker followed it up with the only goal of the quarter-final return leg winCredit: News Group Newspapers Ltd

Humphreys revealed that he presumed Crouch knew all along that he was on the list, setting him up for a triumphant confirmation to no avail.

Indeed, he bagged in both legs of Liverpool‘s quarter-final tie with PSV Eindhoven in 2007.

The 4-0 aggregate win featured two of Crouch’s six goals in the competition that year as the Reds reached the final, but lost to AC Milan.