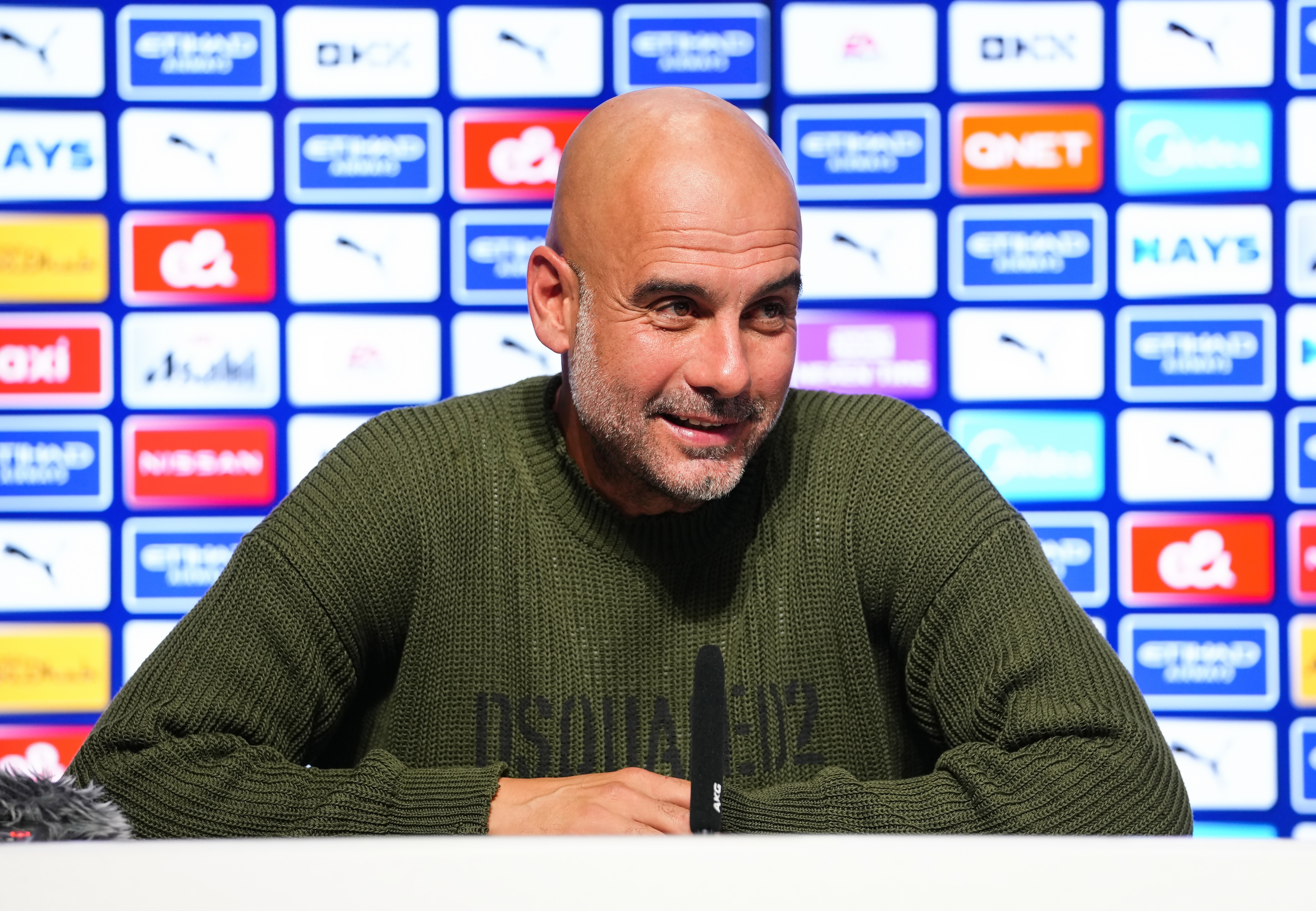 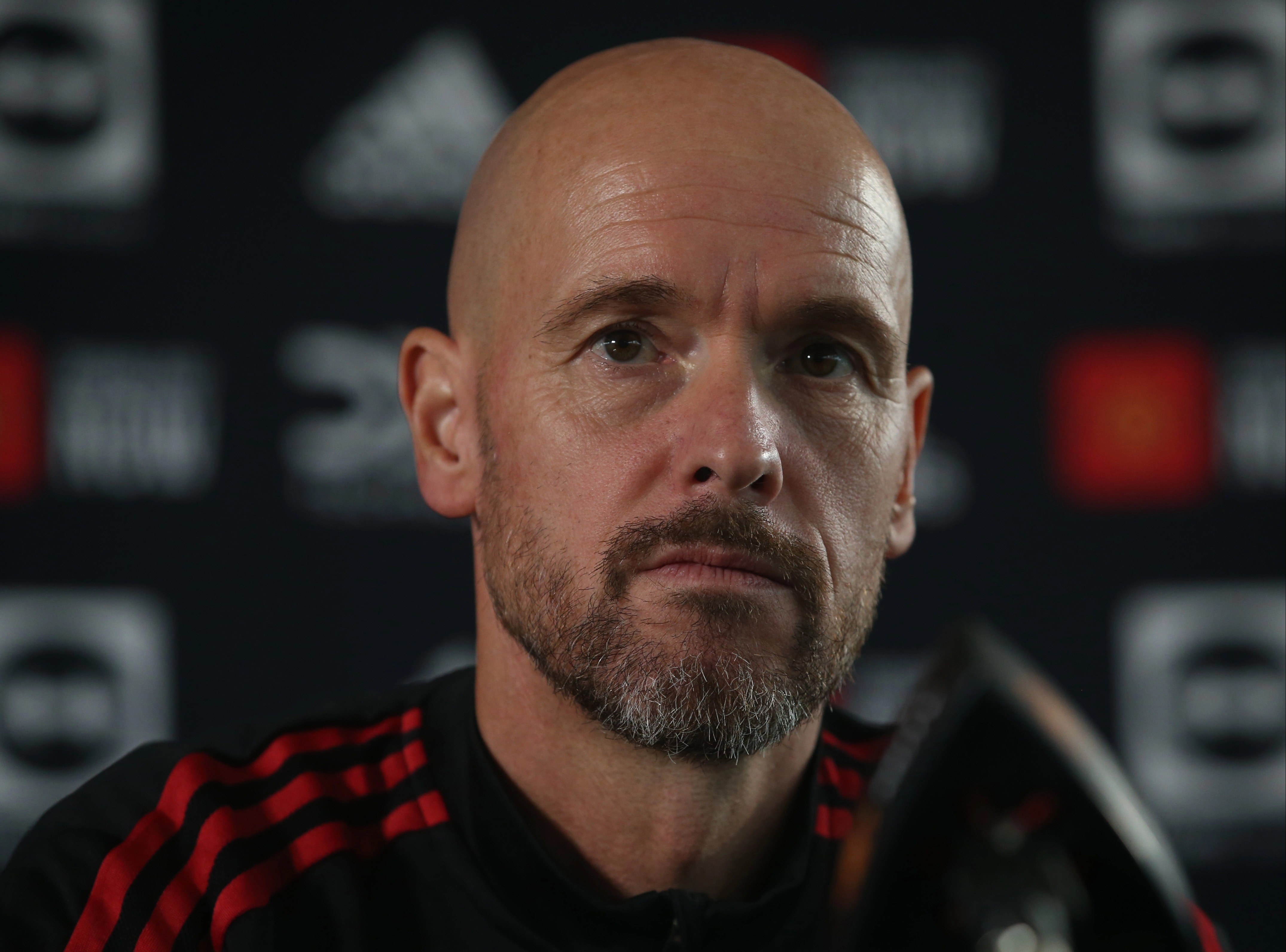 Guardiola said Ten Hag is under pressure to deliver at Old TraffordCredit: Getty

Yet for all the promises the Dutchman will be given time, Guardiola insists there is only one thing which guarantees it – success.

The City boss said: “If United trust and let him build a team by giving him years and years, that will be welcome. I cannot say anything else.

“But he knows, I know, everybody knows that we depend on results.

“I am still here at City because we won in the past. Otherwise I would not be here. 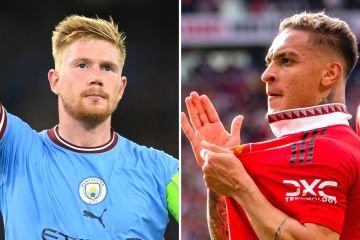 “Erik knows it – and all the managers no longer there know it. If you cannot win with the big clubs, you don’t get time. If you don’t win then you’re in trouble.”

When Ten Hag lost his first two games in charge, one of them a four-goal hiding at Brentford, the doubters wasted no time in saying he wouldn’t last long.

Four straight league wins, with victories over Liverpool and Arsenal among them, saw him named Manager of the Month.

Guardiola is delighted for a man who worked under him for a year at Bayern Munich, during his days as boss of the Bundesliga champions.

He added: “The beginning was difficult, but after that they came back, put incredible energy in their games, and got the results.

“That’s the best way to start to build – by getting results. They give you time to build what you want.”

There has been precious little of that for United’s previous bosses – yet ahead of tomorrow’s game Guardiola doesn’t agree that Ten Hag has the toughest job in football.

He reckons that was David Moyes, when he had the thankless task of following Fergie in 2013.

The Spaniard said: “Look at all the managers who have been at United since Moyes tried to replace Sir Alex.

“Come on, are you going to say they are not all good managers? No way. But imagine taking over after they had won three Champions Leagues in a row or three Premier Leagues.

“The bridge is probably lower now because they haven’t qualified for the Champions League last season.

“But in the end it is the hierarchy that is so important. How much do you believe in the manager and how much time do you give to the manager?

“The results matter. But the club must trust what he is doing and give time. If you change managers and players a lot it, is more difficult.”