PEP GUARDIOLA has rejected an invitation to go to the World Cup in Qatar.

And instead he will watch the drama unfold from the comfort of his sofa – with a glass of wine in his hand. 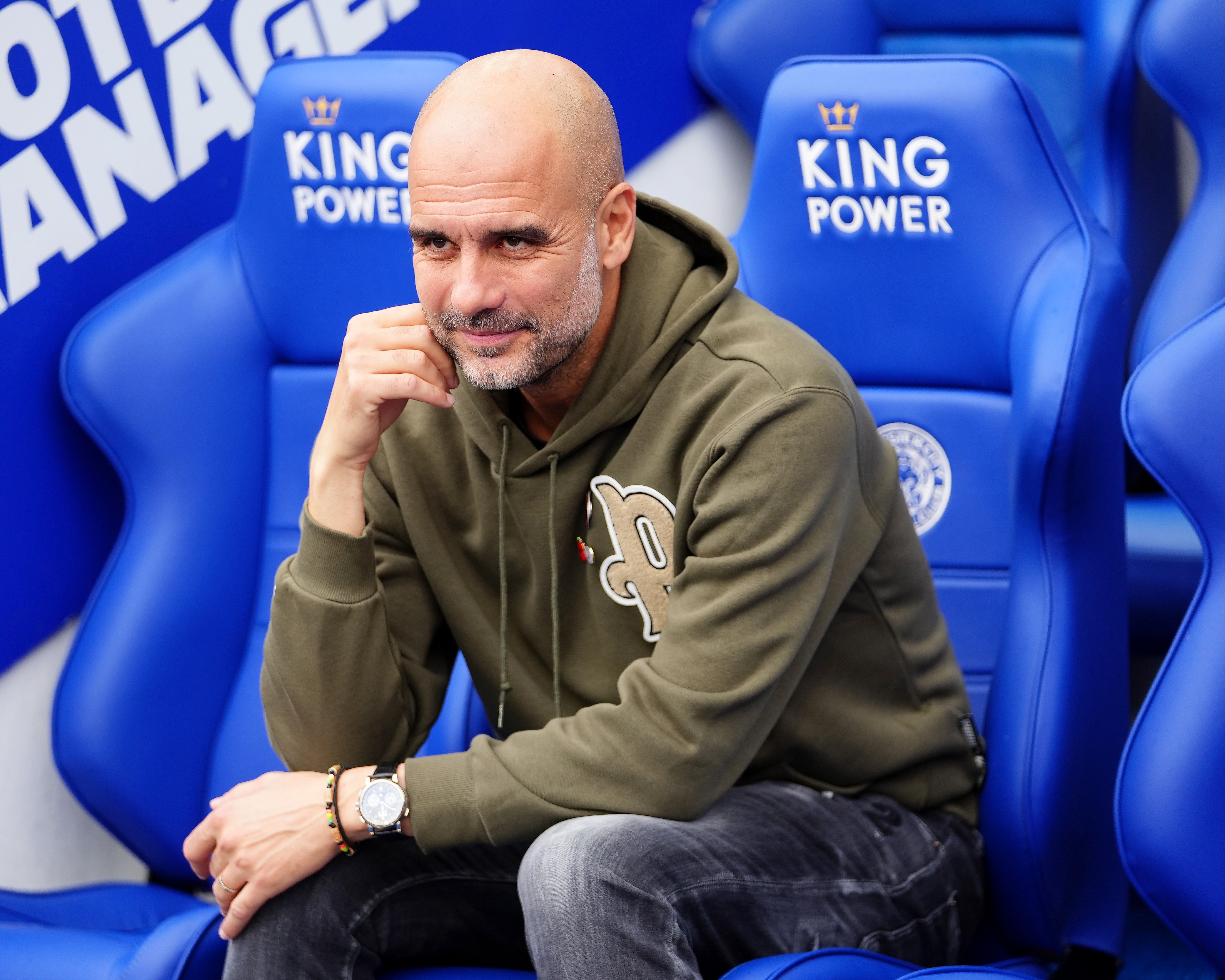 Pep Guardiola is going to enjoy some time off to watch the World Cup at homeCredit: Getty

The Manchester City boss will see many of his players head over to Qatar, with the World Cup kicking off on November 20.

It means he will not have a Premier League match to manage between his side’s clash with Brentford on November 12 until they face Leeds on December 28.

But rather than flying out to Qatar on a scouting mission, Guardiola wants to enjoy the World Cup as a fan at his luxury Manchester flat.

He will also treat the likes of Erling Haaland and Riyad Mahrez to some holiday time before some warm-weather training in the UAE. 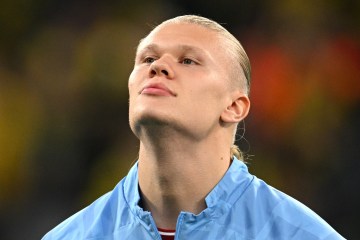 Guardiola said: “The best way to enjoy the World Cup matches is at home with red wine.

“We will have one or two weeks off and then we will work here, maybe go to Abu Dhabi, maybe organise a friendly game.

“It’s not definite, but we will train, come back on December 28th and be ready as much as possible for the return.

“We will spend three weeks here in the winter time in Manchester.

“Then take a break with good training sessions and good weather where our owners are there.

City have four more matches this side of the World Cup break, starting against Sevilla in the Champions League tonight.

Julian Alvarez is expected to lead the line with Haaland still unavailable through injury.

And the £14million signing revealed Guardiola has picked his forward’s Argentina side to go all the way and lift the iconic trophy in Doha next month – and break Lionel Messi’s duck on the global stage.

Alvarez said: “Yeah, it came out when we were having a chat with team-mate.

“I don’t know if he said it with conviction. It was quite a while ago now.

“We’re on a good road but it’s a tough tournament, a World Cup.

“We believe in ourselves and I think we’re going to have a good tournament.”