PEP GUARDIOLA is ‘pretty sure’ Eric Garcia will leave Manchester City for Barcelona.

But the City boss could not confirm whether it would be this month or at the end of the season. 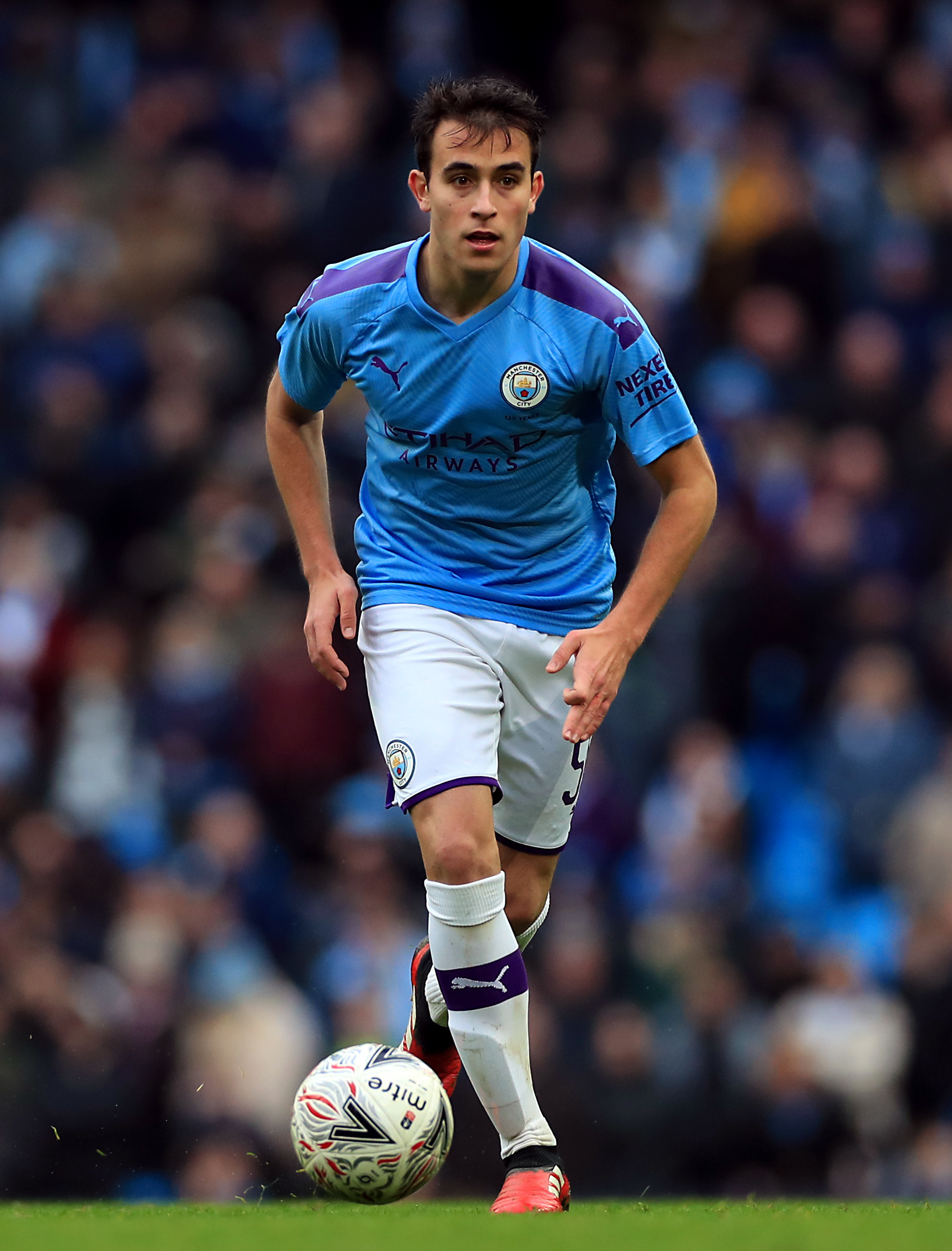 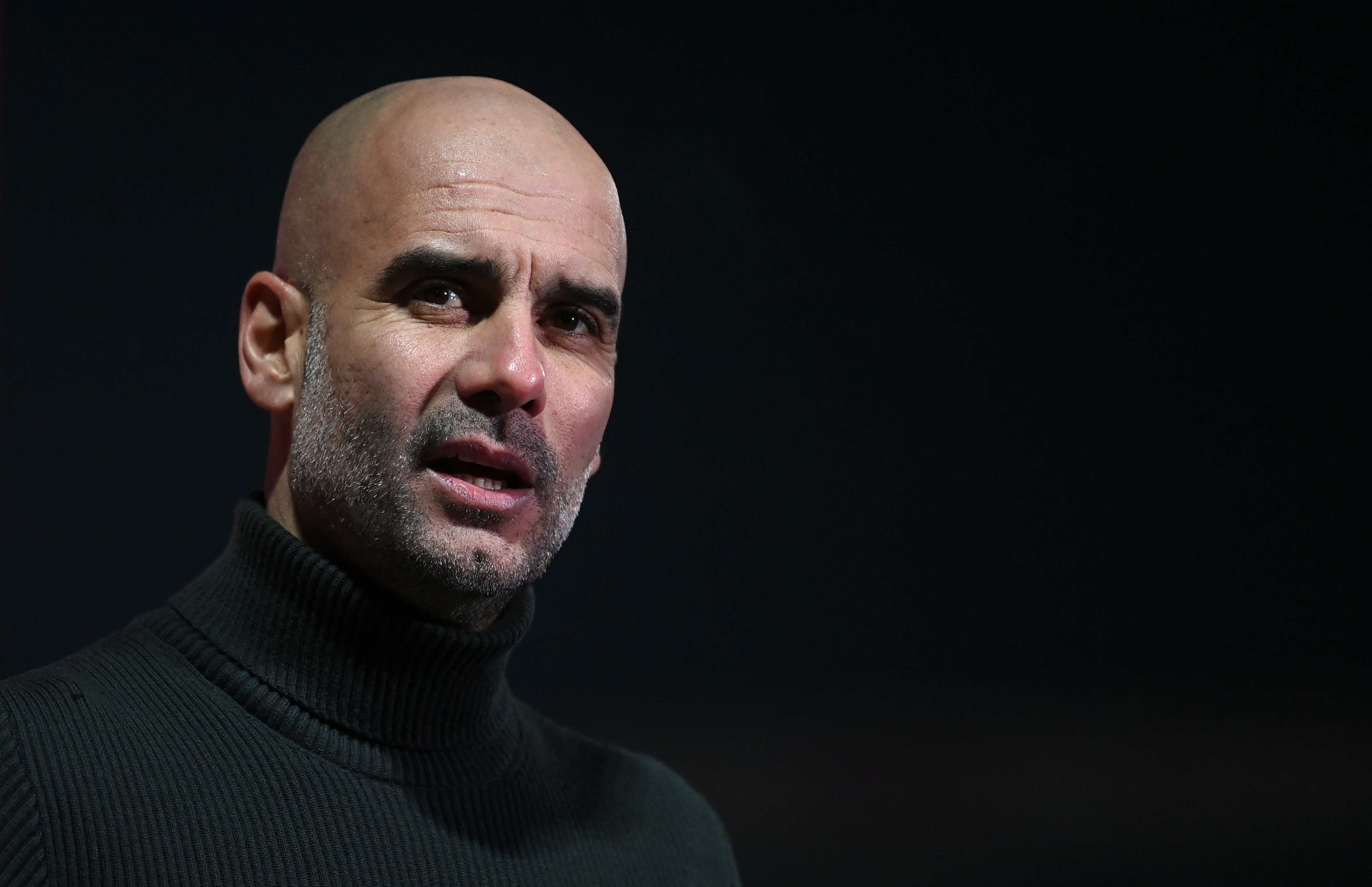 But Pep Guardiola said it depends on the two clubs whether he goes this month or at the end of the seasonCredit: Getty Images – Getty

The LaLiga giants have been chasing the 20-year-old for some time after he left them in 2017.

And he has reportedly agreed to re-join them for £8.9million.

Garcia’s contract expires in June and he has made it clear that he will not be signing an extension at the Etihad.

Guardiola has acknowledged the player’s desire but asserted in October that he still hoped to ‘seduce’ him into staying.

However, the City boss appears to have shifted his stance and all but confirmed Garcia will leave.

He said: “I’m pretty sure he’s going to leave at the end of the season.

“And [whether he leaves] now in this transfer window will depend on the clubs.

“We’ll see until the end of the transfer window.”

City have reportedly lowered their asking price from £17.8m to £8.9m, making the deal far more affordable for Barcelona.

The fee will be split into an initial sum of £4.45m, not due until later in the year, with a further £4.45m in variables.

It is said that the Catalans are happy to push ahead with the deal having agreed personal terms and a contract to 2026.

City are flying high and managed to get within two points of Man Utd with a game in hand at the top of the Premier League.

And after a busy spell of fixtures Guardiola added: “We were lucky to survive this period with only two centre-backs and we win 10 in a row but it is so important we have Aymeric Laporte, Ferran Torres, Eric and hopefully Nathan Ake soon.

“We need them all for the amount of games. It means we can rotate important players and it is so important they came back and played so well.”

City sit two points off rivals Man Utd with a game in hand and face West Brom on Tuesday before hosting Sheffield United on Saturday.

Did anyone leave Dancing On Ice last night?