PEP GUARDIOLA knows he will be called a failure if Manchester City flop in the Champions League again. 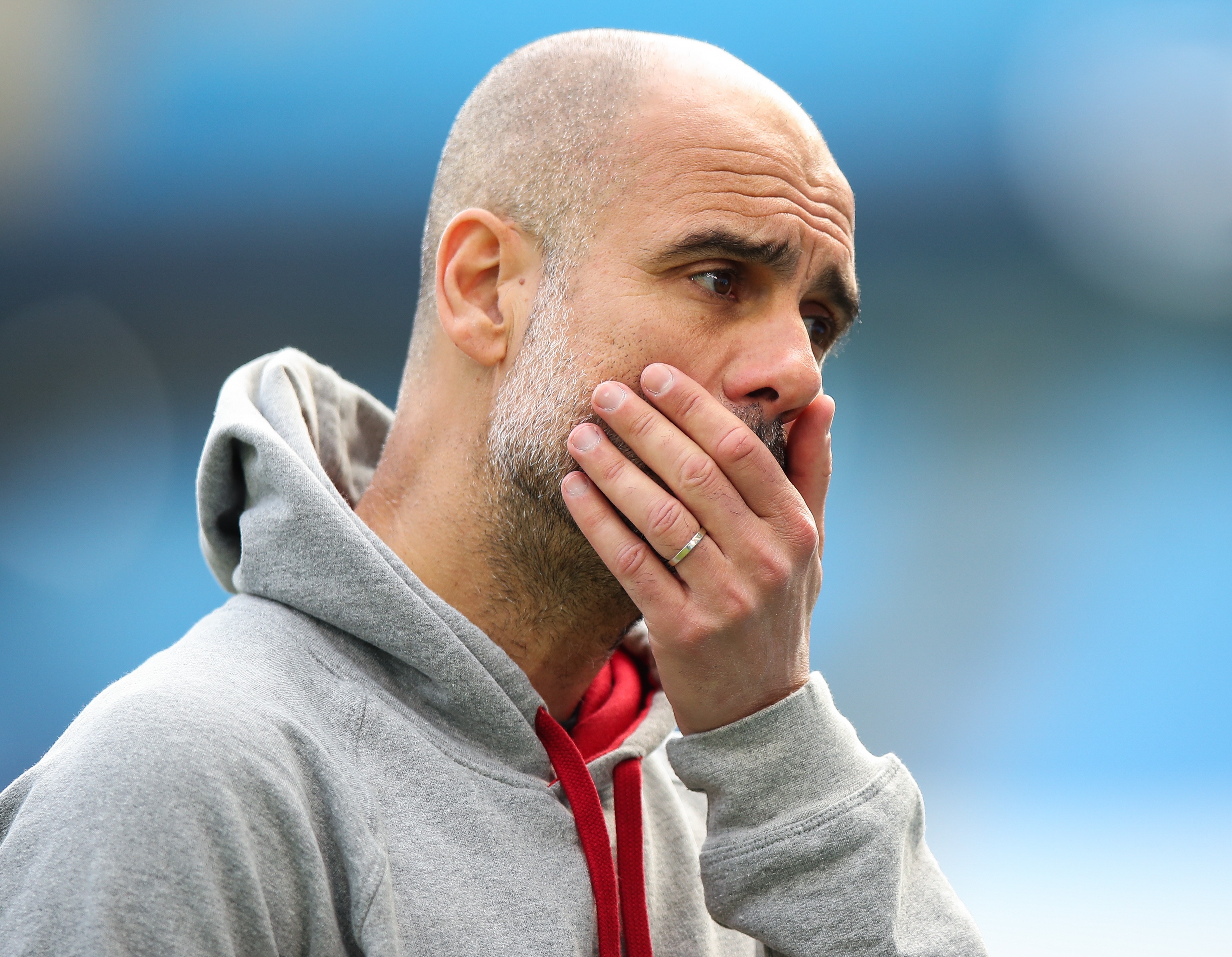 The Etihad giants have never progressed beyond the quarter-finals with the club itching to break their European Cup drought.

Ahead of the game, Guardiola said: “If I retire now, or in five or ten years, what happened in my career, it was completely unexpected when I started.

“I’m most grateful to the clubs, for the players I’ve had, the way we played and the way we’ve done it.

“These are words and theories that make me so grateful and happy but this is a business.

Guardiola, 50, won the Champions League twice while at Barcelona – but his last victory was ten years ago.

In three years at Bayern Munich, he failed to get past the semi-finals and City have fallen at the last-eight stage in the previous three campaigns.

In the last two seasons, his team have been hotly tipped to go through against Tottenham and Lyon – but have thrown it away each time. 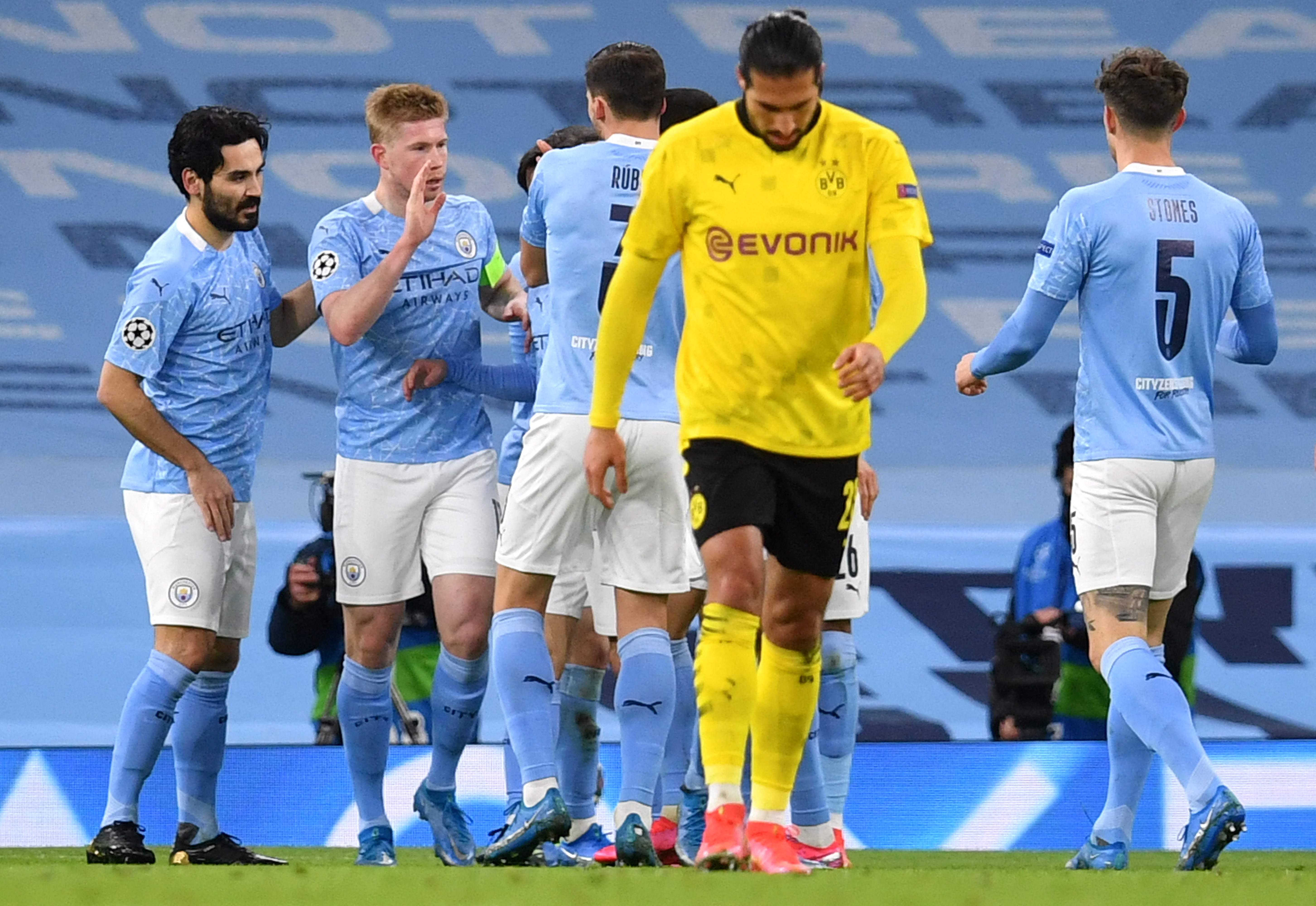 Several of his players have lived through those disappointments with him and there is a real feeling they can put it all behind them tonight.

Pep added: “Now is the time to make another step. Everyone wants it.

“The players want to do it again because they were sad when we were not able to go to the semi-finals and this is an opportunity to prove ourselves.

“Nobody’s going to give it to us. We have to win it.

“If we make mistakes like against Lyon, we give them the three goals… maybe we don’t have a chance to qualify, we’ll see.”