PEP GUARDIOLA admits he is ready for a break as he heads back to see his family in Barcelona this week.

It has been a lengthy and demanding season for his Manchester City side -chasing the Quadruple for so long meant he has not seen some of his nearest and dearest since November. 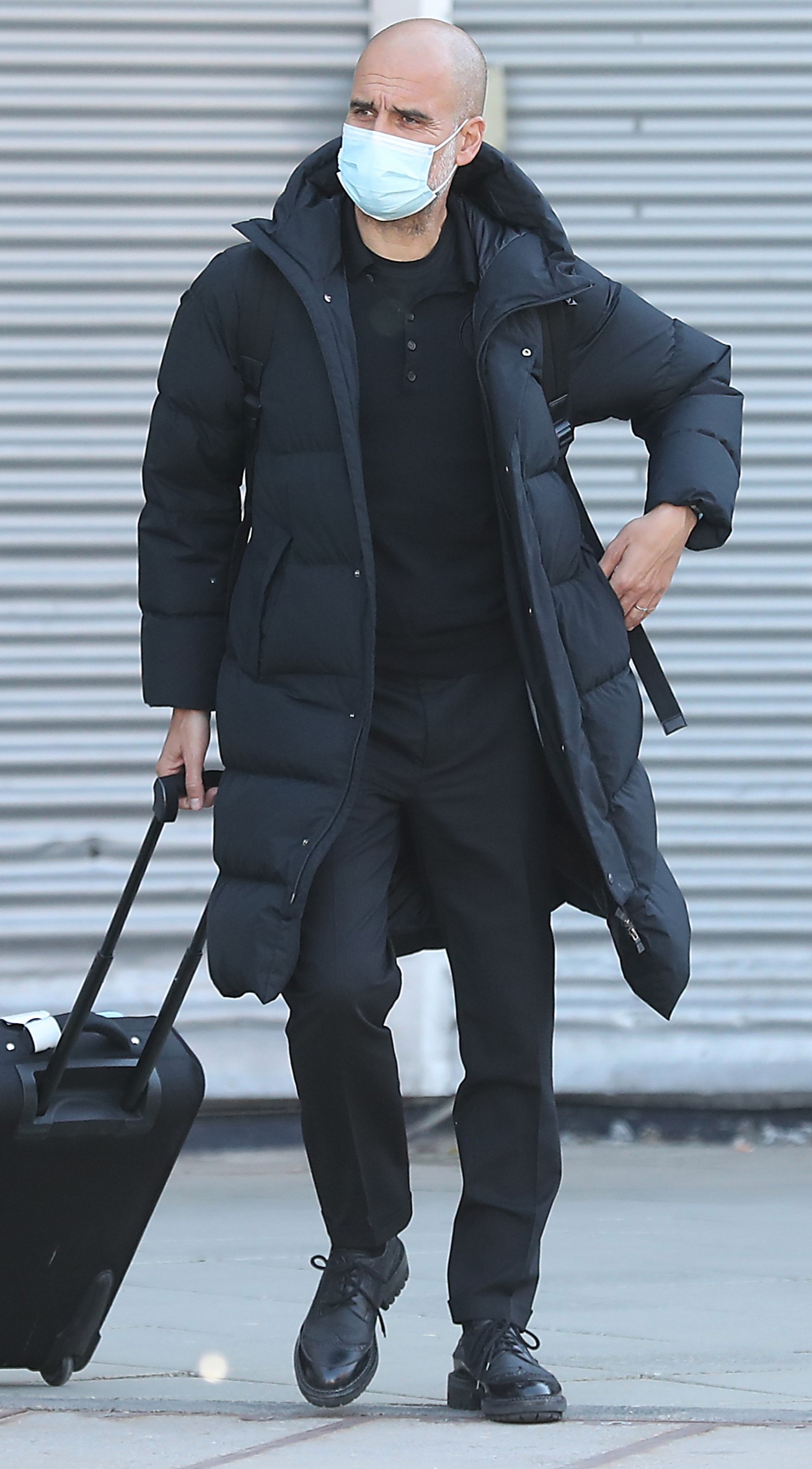 Etihad boss Pep Guardiola will take time off to recharge before trying to build on this season’s Prem gloryCredit: Eamonn and James Clarke 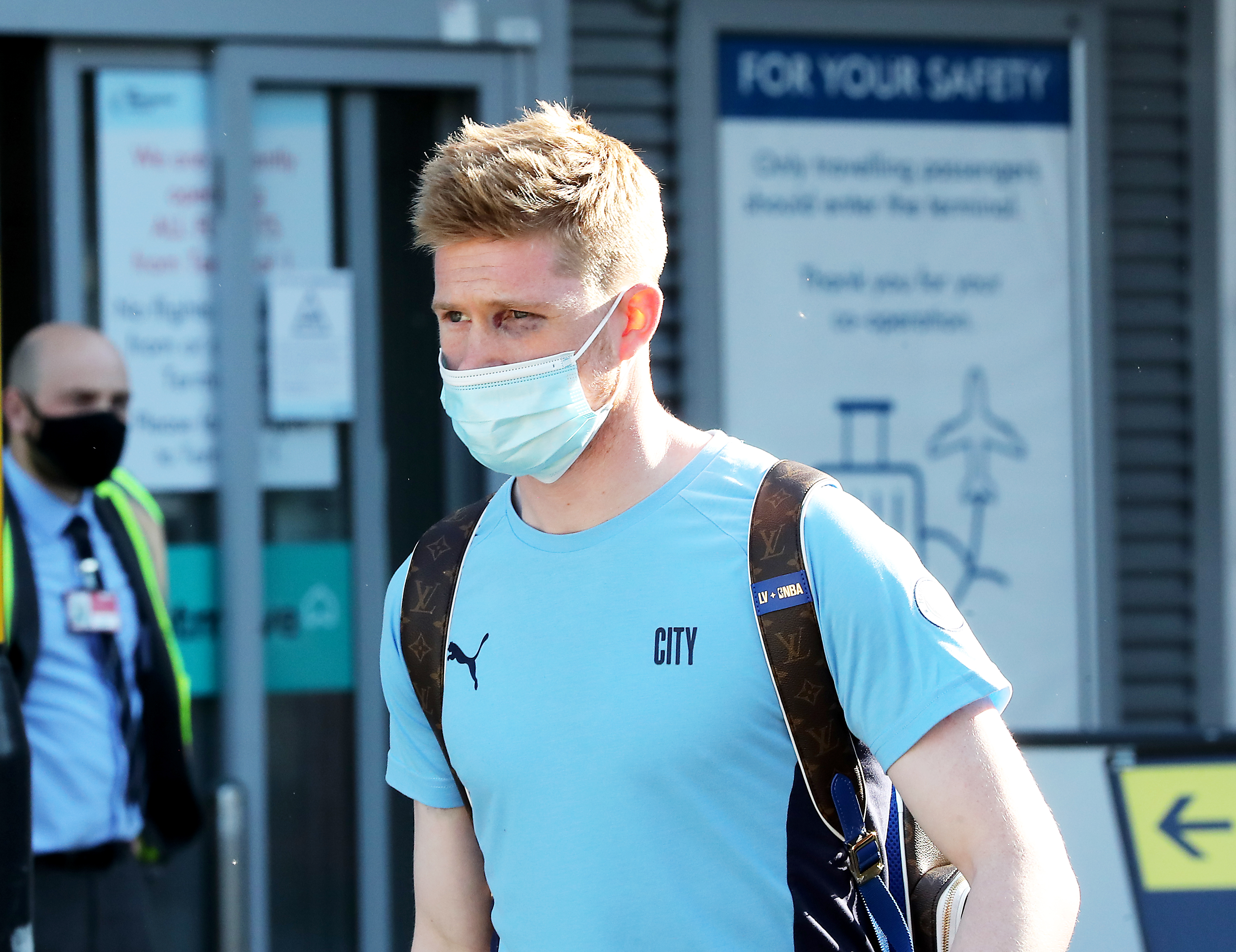 The next couple of weeks will be a time for him to switch off, enjoy some overdue sunshine and recharge.

But he will not feel sorry for himself  for very long, as he sits on the beach.

Very quickly his thoughts will start to turn to next season.

He  is set to come back to England in early July to get ready to do it all  over again.

Despite the rumours, he always planned to return — even if they had won the Champions League final against Chelsea in Porto on Saturday.

Pep remains convinced there is more to do with City and this group of players and he has vowed to turn them into the best club in the world.

After an outstanding campaign ended on a disappointing note in Portugal, he said: “I want to  go home  and be with  my family.

“It’s been a long time since I’ve seen them.

“After that I’ll come back to the club. It’s going to be the best club in the world for the next few years.

“I want to congratulate my players on an exceptional season and on the game they played on  Saturday.”

Once again they came up just short in Europe — even though it was agonisingly close this time.

And the planning has already begun over how they can finally bring the biggest  trophy of all to the Etihad.

Guardiola has already said there will be changes before next season starts.

There are a few positions of concern — with left-back still causing a headache despite the efforts of Oleks Zinchenko and Joao Cancelo  to fill in. 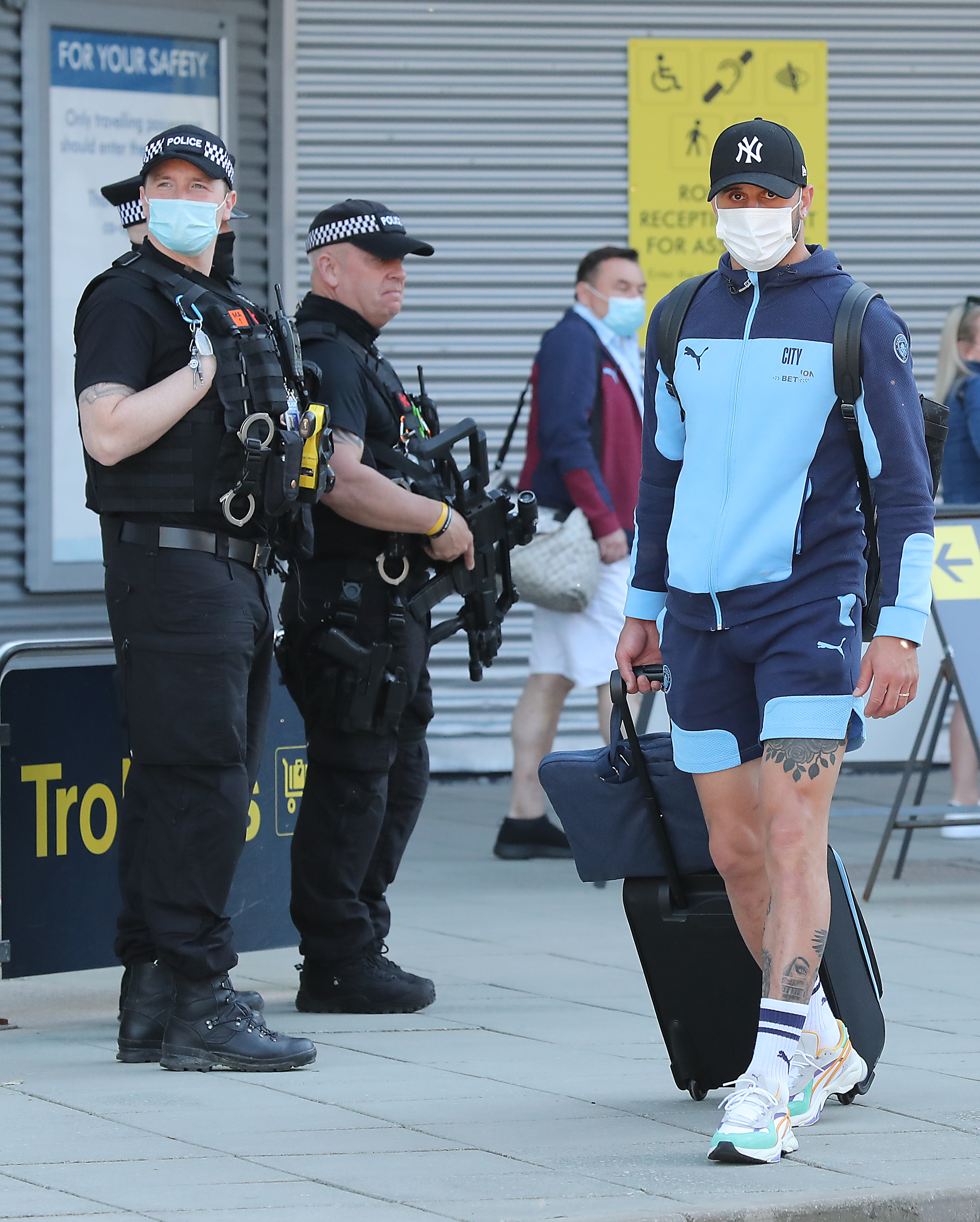 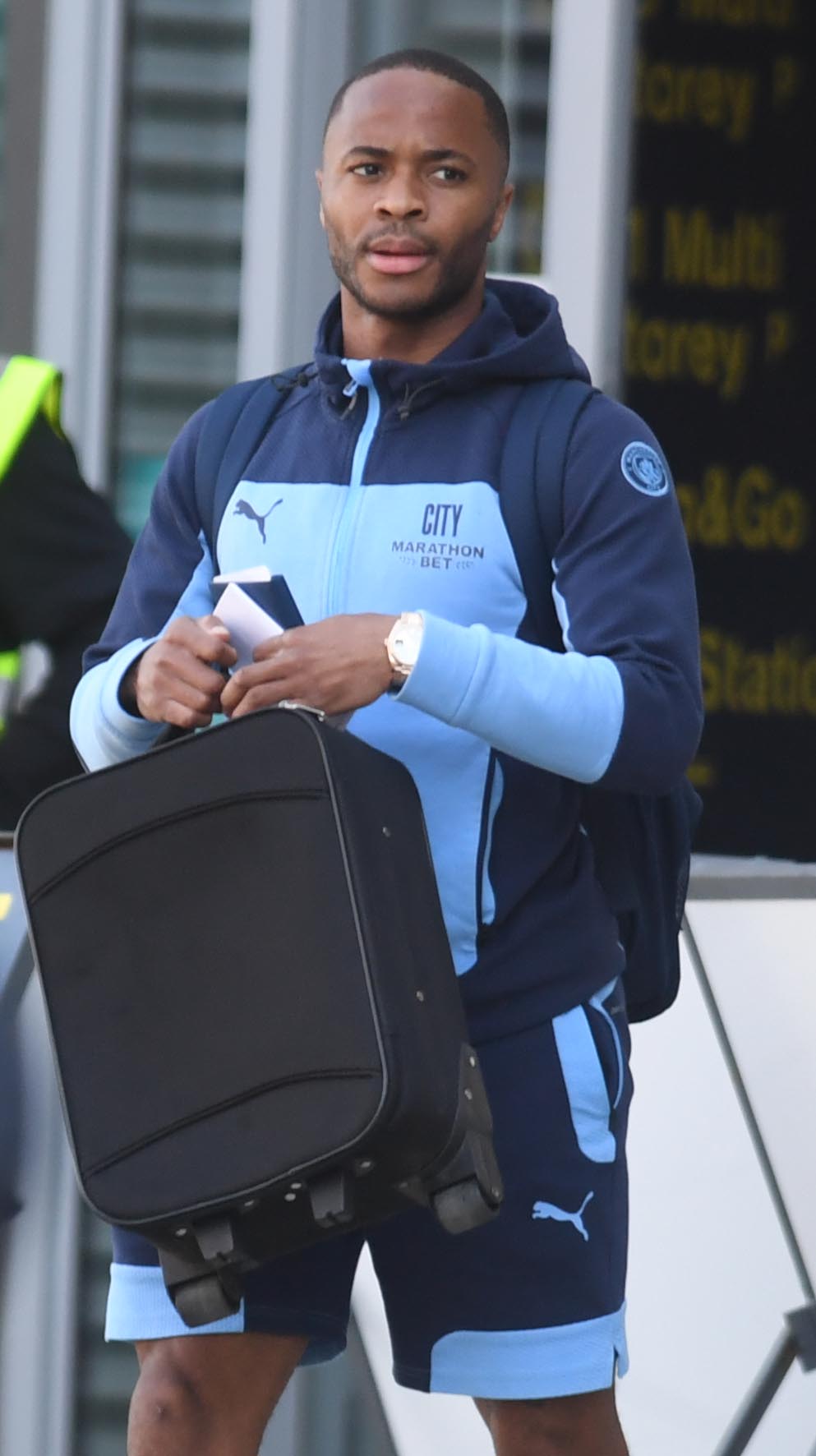 Even Raheem Sterling’s future could be in the spotlightCredit: Zenpix

It would be absolutely no surprise if Benjamin Mendy’s bitterly disappointing four-year stay at City is finally brought  to an end.

Eric Garcia’s time at City is done and he returns to Barcelona — but fellow centre-backs Aymeric Laporte and Nathan Ake may also want a chat about their futures after falling down the pecking order  this season.

Guardiola’s surprising decision to  dispense with the holding midfielder on Saturday night makes you wonder if he is happy with his options.

Rodri has not played in the biggest games in recent weeks while Guardiola has made no secret of his admiration of Jack Grealish in the past and would love to have him in his squad.

However the cost involved means he would almost certainly have to sell one of his big names if he is to make a move for the England star.

That puts Raheem Sterling and Riyad Mahrez in the firing line and, in what promises to be a difficult summer, will the right offers come in?

The priority, of course, will be a new forward — with Harry Kane right at the top of the list. 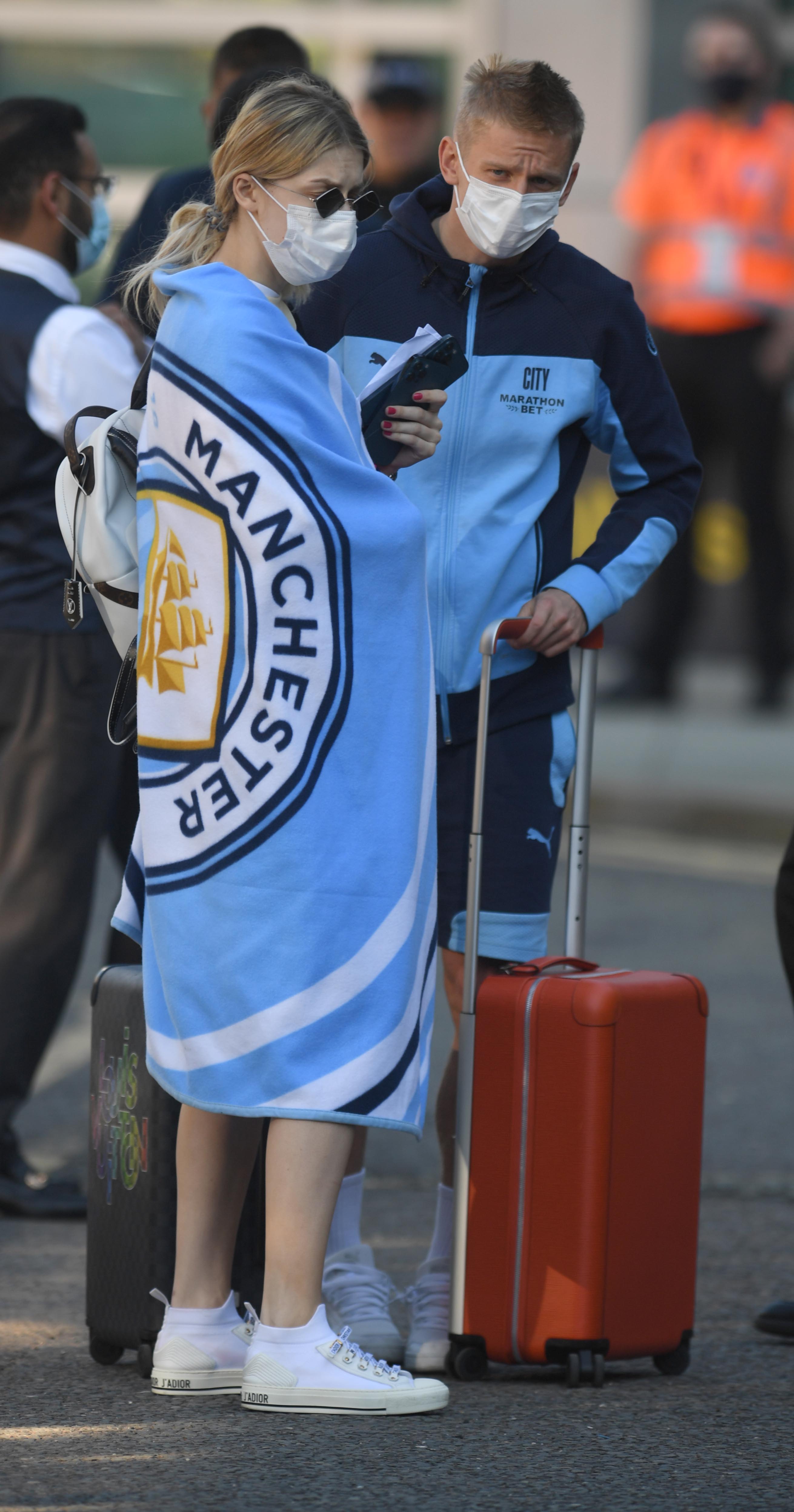 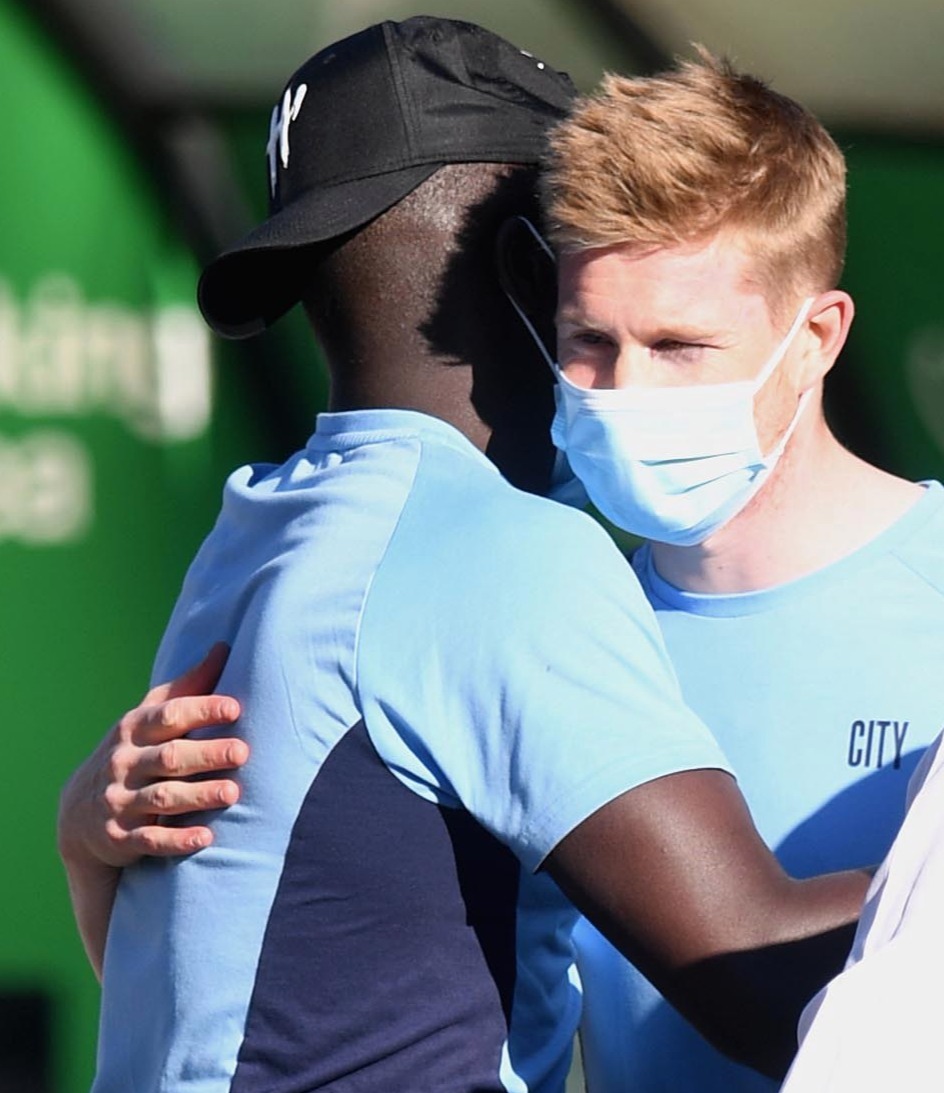 Spurs will want a huge sum though and even City with their resources have been hit by the effects of the Covid pandemic.

It will not be an easy deal to do this summer and Kane may have to be pushy if it is to get done.

Should he do that, both clubs might still need to be creative, with players offered in part-exchange with the England captain valued at over £100million.

City’s director of football Txiki Begiristain will meet with fellow executives this week to discuss their  summer plans.

Last year, they moved quickly — securing deals for Ferran Torres and Ake within days of the end of the season.

This year they may need to be more patient.

Perhaps we will look at the striker position because we have a legend like Sergio Aguero leaving.

The feeling is that this is not a squad that needs major surgery after winning a third title in four years.

“But if you look at the performance of the team and everything they have done this year, it’s not that there is significant investment that we need to make.

“Perhaps we will look at the striker position because we have a legend like Sergio Aguero leaving.

“When the season ends, we will sit down and look at what we want to do in the transfer window.”

Yesterday, City’s squad broke for the summer — plans for them all to fly back to Manchester together for a party were quickly scrapped.

But chairman Khaldoon Al Mubarak will give his traditional end-of-season review this week and will reflect on another incredible year for this club.

Most clubs in the world would have settled for that back in August. 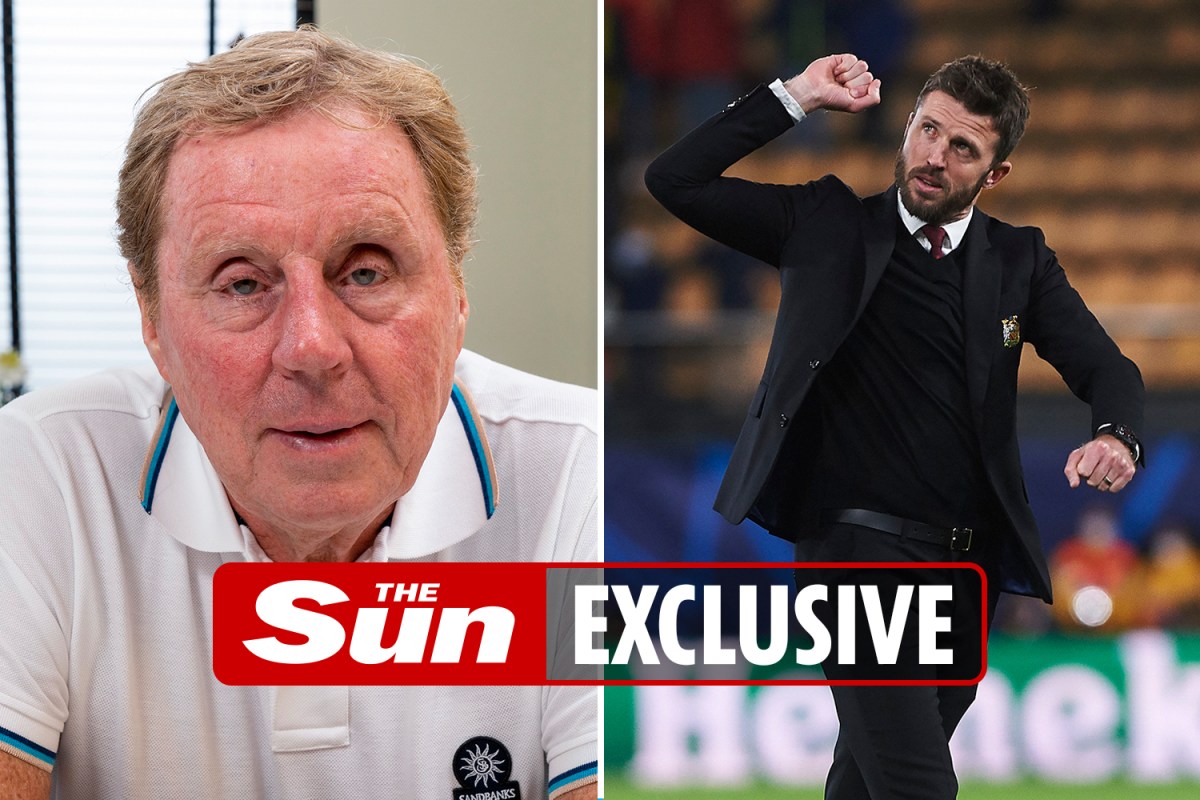 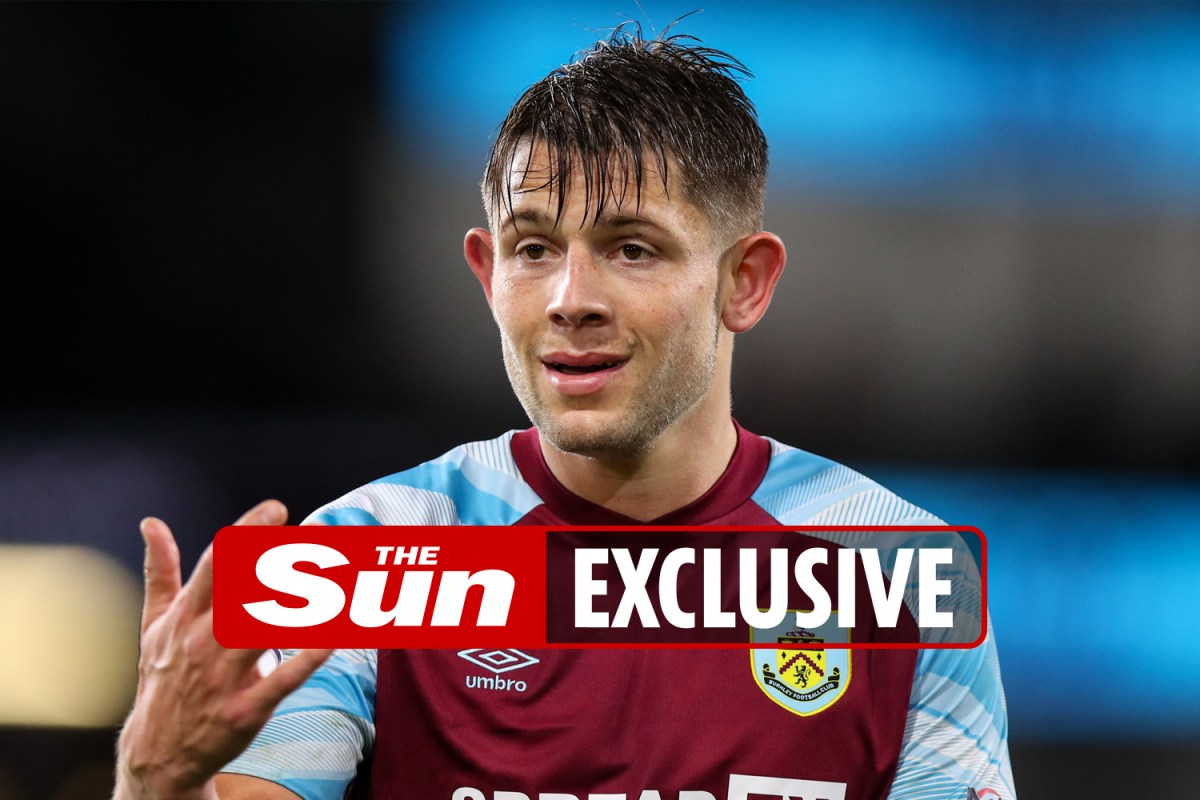 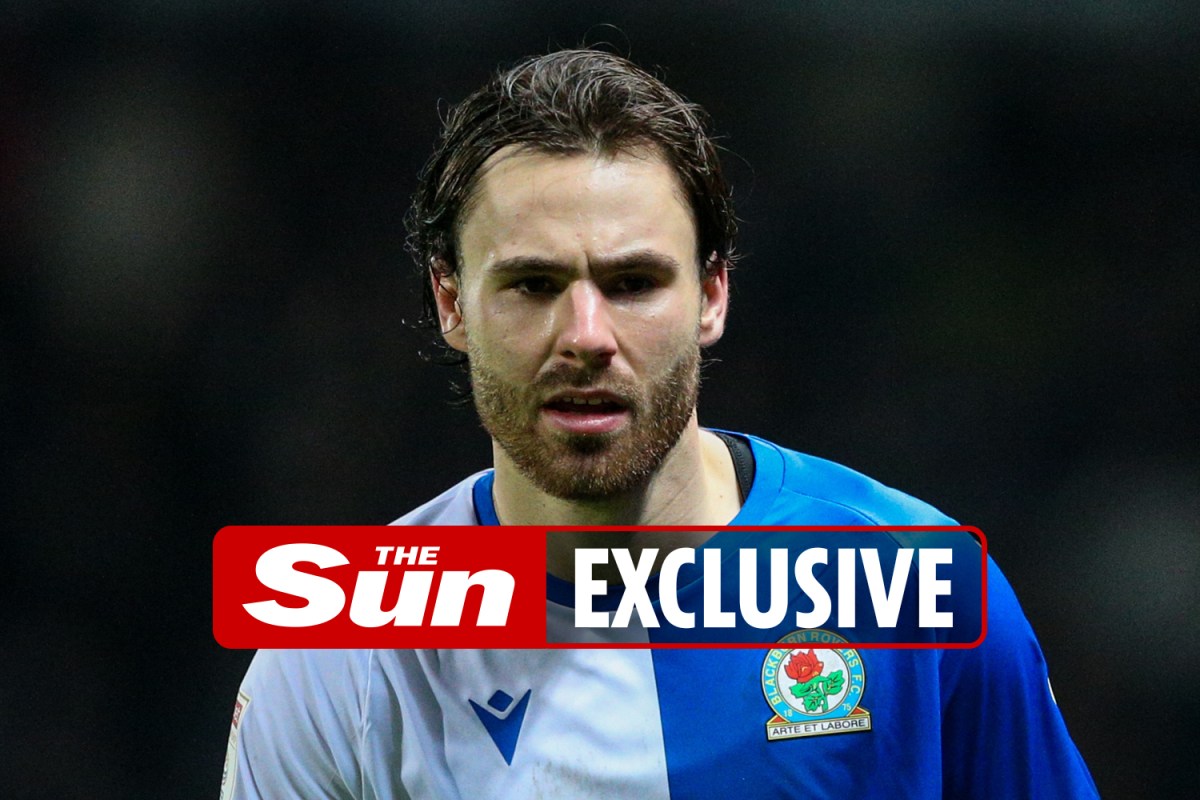