HOLLYWOOD superstar Sylvester Stallone has revealed football icon Pele broke his finger with a penalty during the filming of Escape to Victory.

The 1981 film, which was about a group of Allied prisoners of war playing a football match against a Nazi team, starred both Stallone and Brazilian legend Pele. 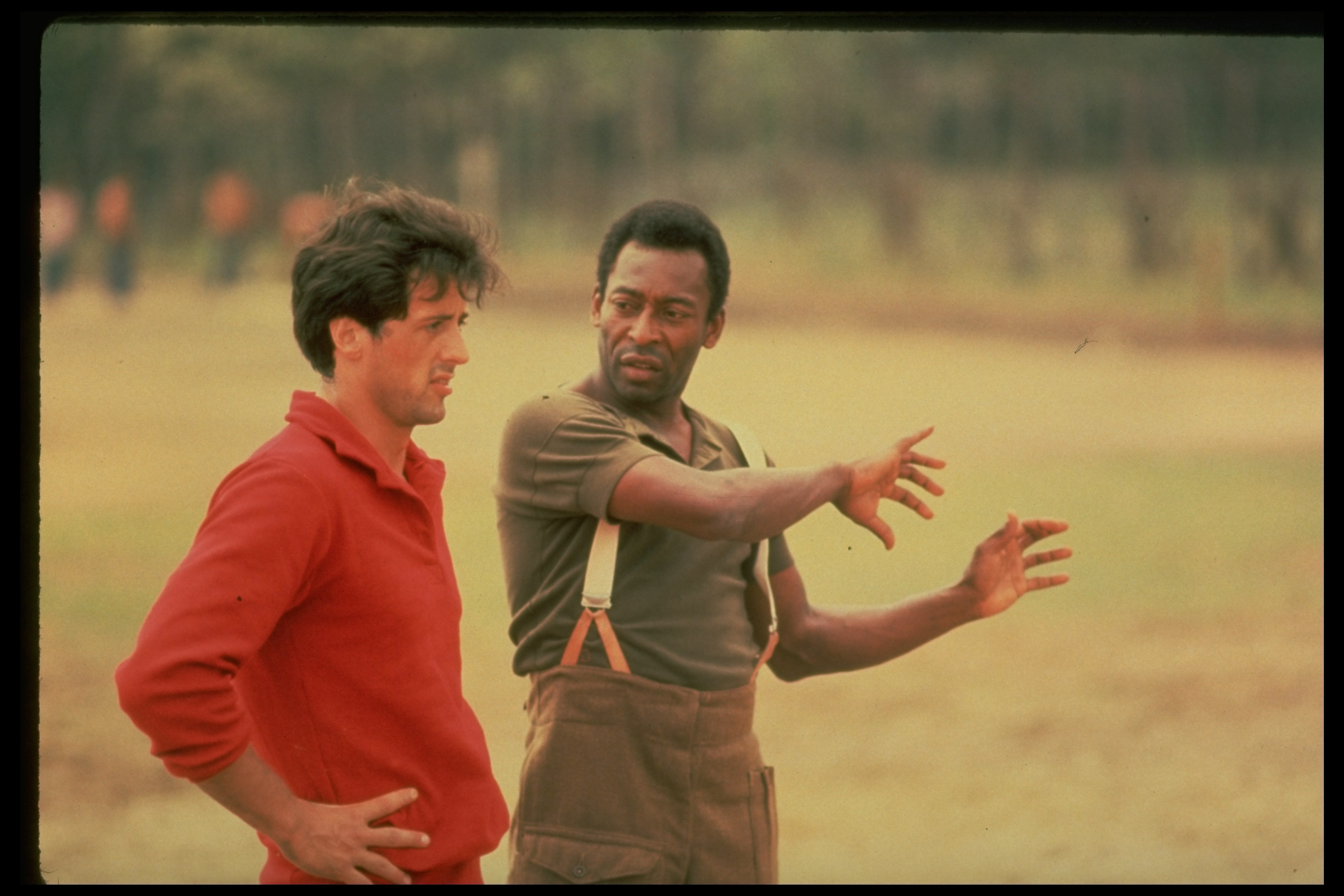 Stallone and Pele have fond memories of making the filmCredit: Getty – Contributor 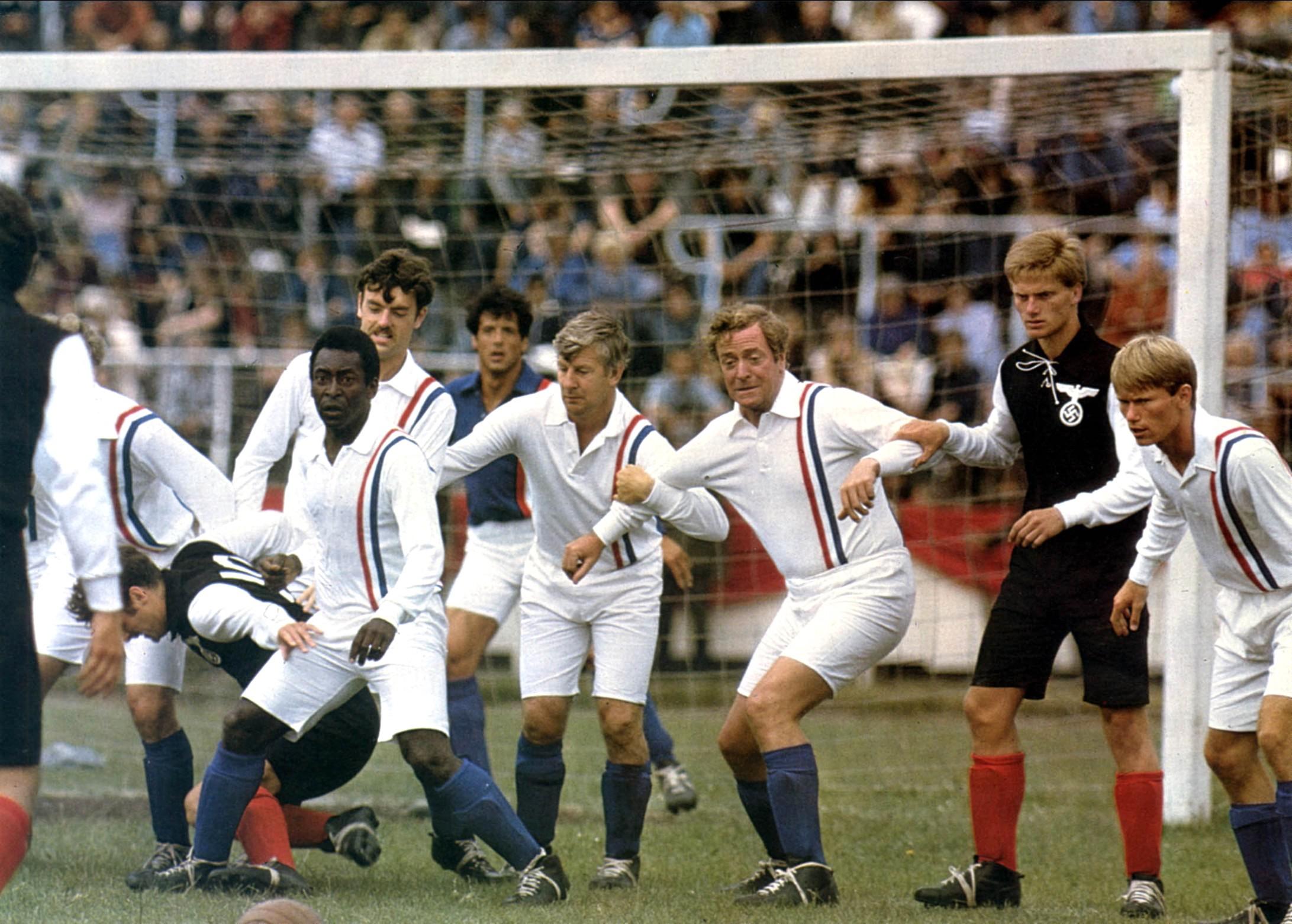 A number of huge actors were included in the Escape to Victory castCredit: Alamy

And while promoting his latest film Grudge Match, the Rocky star told a story about how Pele left him with a broken bone simply from taking a penalty.

Speaking to the BBC, he said: “That was one of the low points of my life.

“What a butt-kicking I got! I still have a broken finger from trying to block a penalty by Pele.

“He put on a pair of World War II shoes, which were steel-tipped, and the ball was like a cannonball – it was twice as thick and heavy as footballs are today.

“He was telling me he was going to take a shot and I thought ‘It’s soccer, what’s the big deal? It’s easy.’

“He came to take one penalty shot and he told me exactly where he was going to put it, so I stood there but the ball still flew past me before I could move.

“He put it literally right where he had said. He did it again, and it ripped through the back of the net and broke a window in the barracks where we were filming. I went ‘Are you kidding me?’ I found a new kind of respect.”

Meanwhile, Pele, 80, describes looking back at Escape to Victory now as an emotional ordeal.

He said: “It is an emotion when I see those images again. I hold back so as not to cry, I say thank you.”

The film was released four years after Pele played the last match of his career, which came for the New York Cosmos in 1977.

The footballing hero retired with a record of 643 goals in 656 appearances.

A look back at Pele’s glittering career in numbers