THERE was a satisfied smile on the Manchester United bench as Paul Pogba bagged another winner at Fulham.

Darren Fletcher was one of Sir Alex Ferguson’s most trusted stalwarts for ten years — and is now hardening up the next generation of stars. 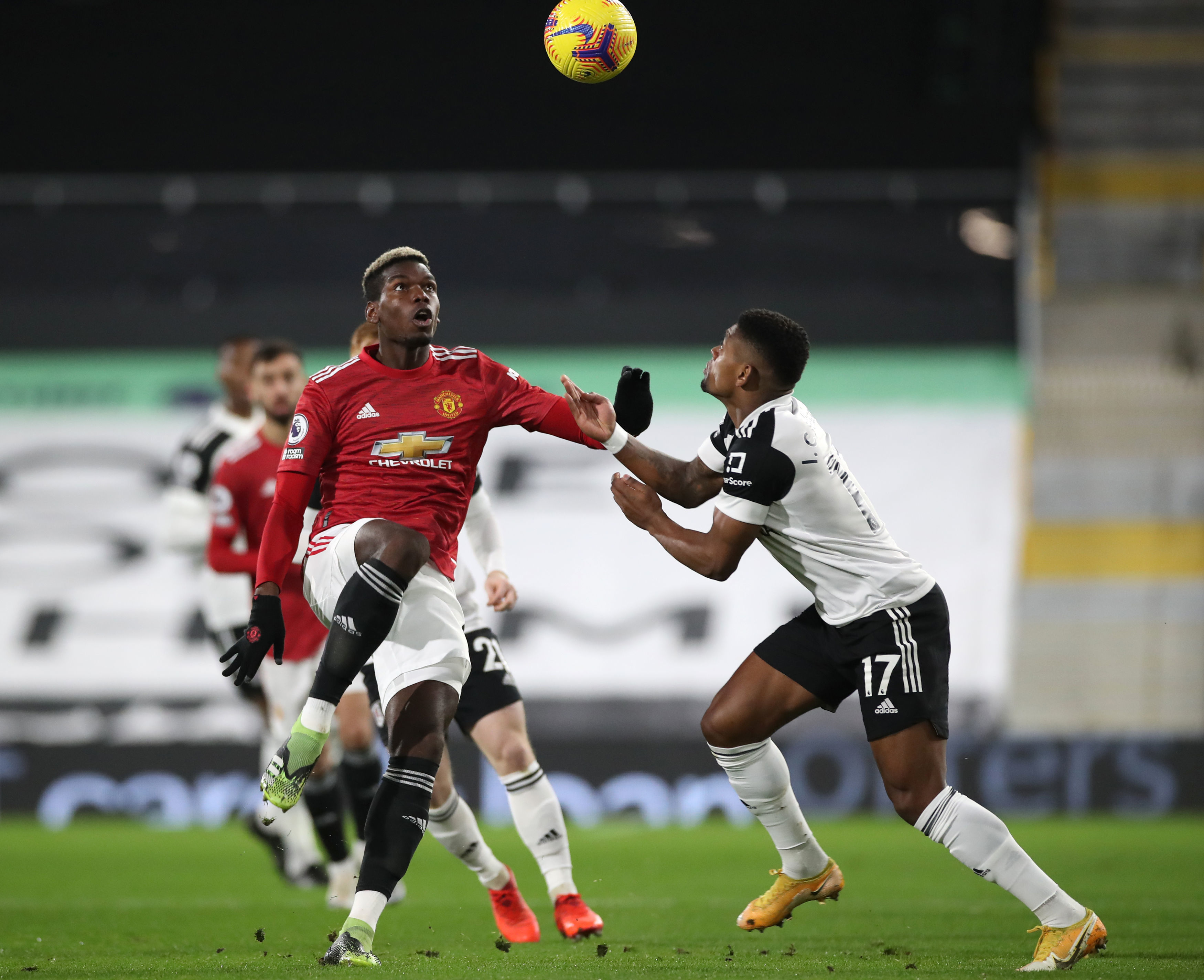 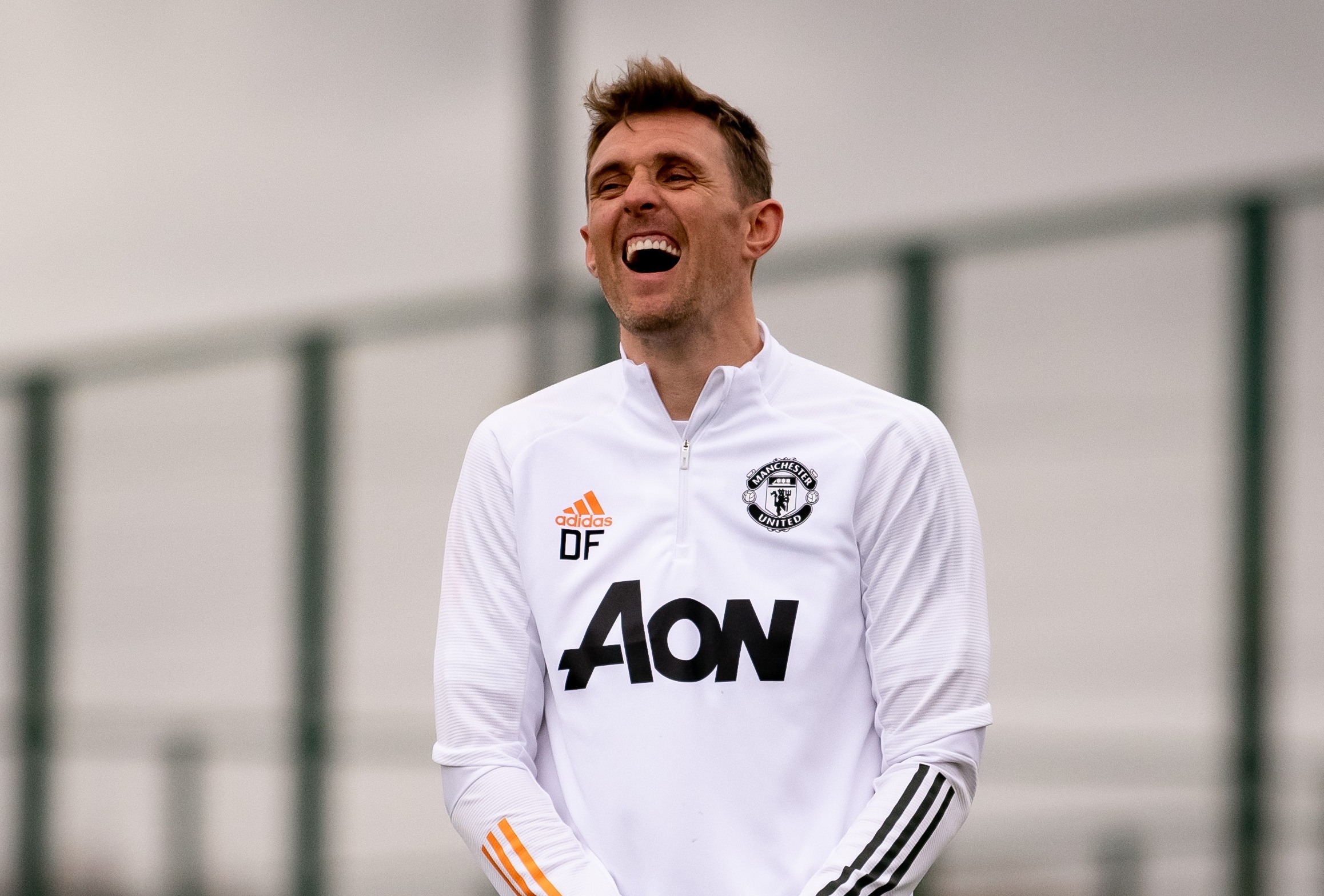 Darren Fletcher has returned to Old Trafford and is working with the midfielderCredit: Getty Images – Getty

The former Scotland midfielder spent 20 years at Old Trafford and was dependable, solid, hard-working and clever.

At the start of this month United announced the 36-year-old had been promoted to Ole Gunnar Solskjaer’s staff, to help bring his extensive knowledge to the first team.

This was after just three months back at United, where he had been helping the youth teams and learning his trade.

Since starting his new role, he has worked with Pogba and United’s other midfielders to push their game to the next level.

And it is already reaping rewards, with Pog hitting the winners at Fulham and Burnley — and he also fluffed a late chance to snatch victory at rivals Liverpool on Sunday.

Fletcher is helping the 27-year-old French World Cup winner improve the defensive side of his game.

Pogba has made more recoveries than any of his midfield team-mates, delivered more passes and made as many tackles as Fred since Fletcher was unveiled as a first-team coach 18 days ago.

Not bad for a man who wanted to quit the club and was allegedly “unhappy and can no longer express himself”, according to his agent Mino Raiola.

Darren has the United DNA running through his veins and he knows exactly what it takes to be a Manchester United player.

He has been a hugely popular appointment among the players and staff, especially his former team-mate Pogba.

Fletcher left United in 2015 and spent two years with West Brom, before playing another two with Stoke until he retired in 2019 aged 35.

He had no intentions of going into coaching when he hung up his boots following a number of health issues.

But he has fallen in love with his new role after returning to United in October.

Table-topping boss Ole has hailed the appointment of his old team-mate. 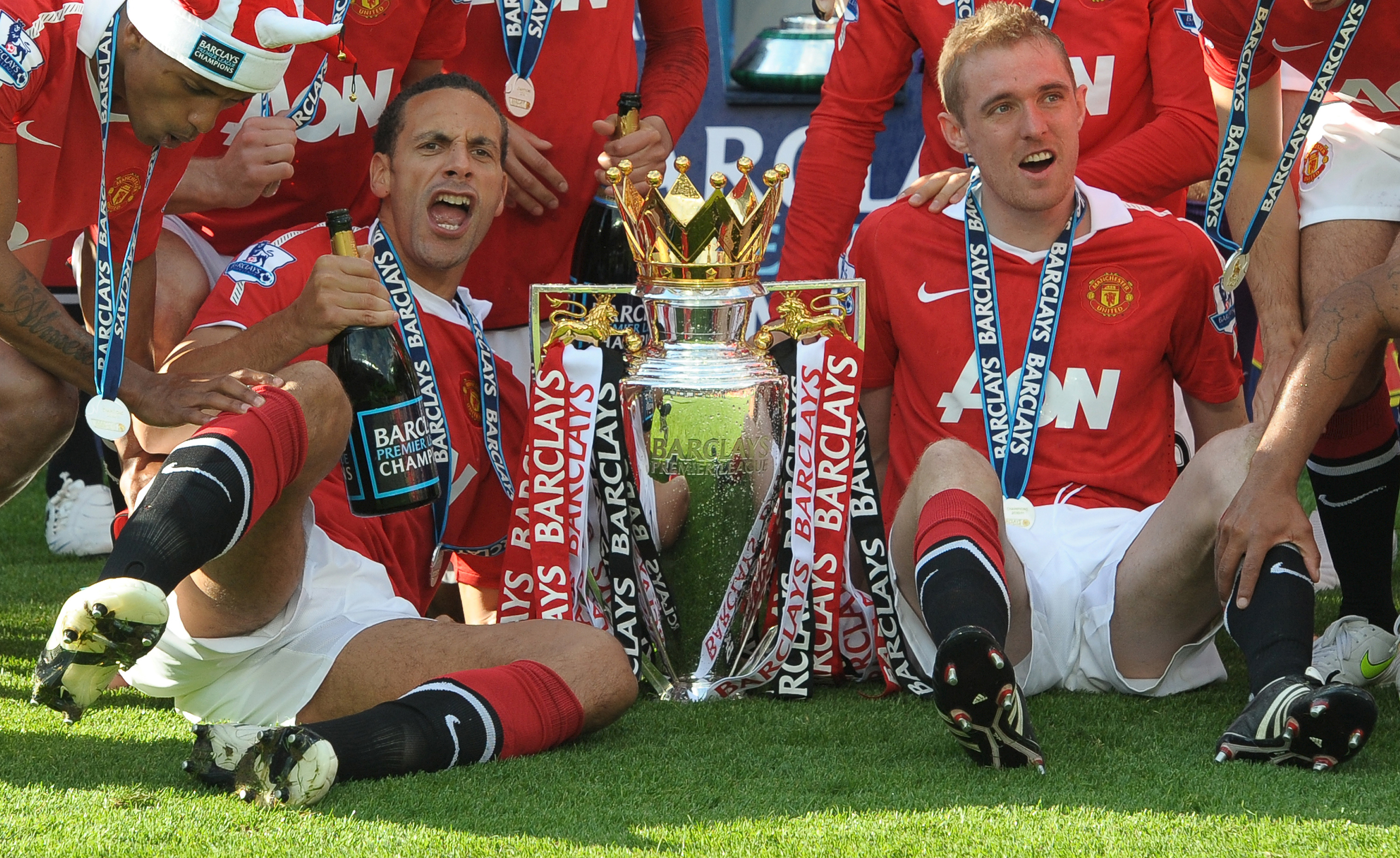 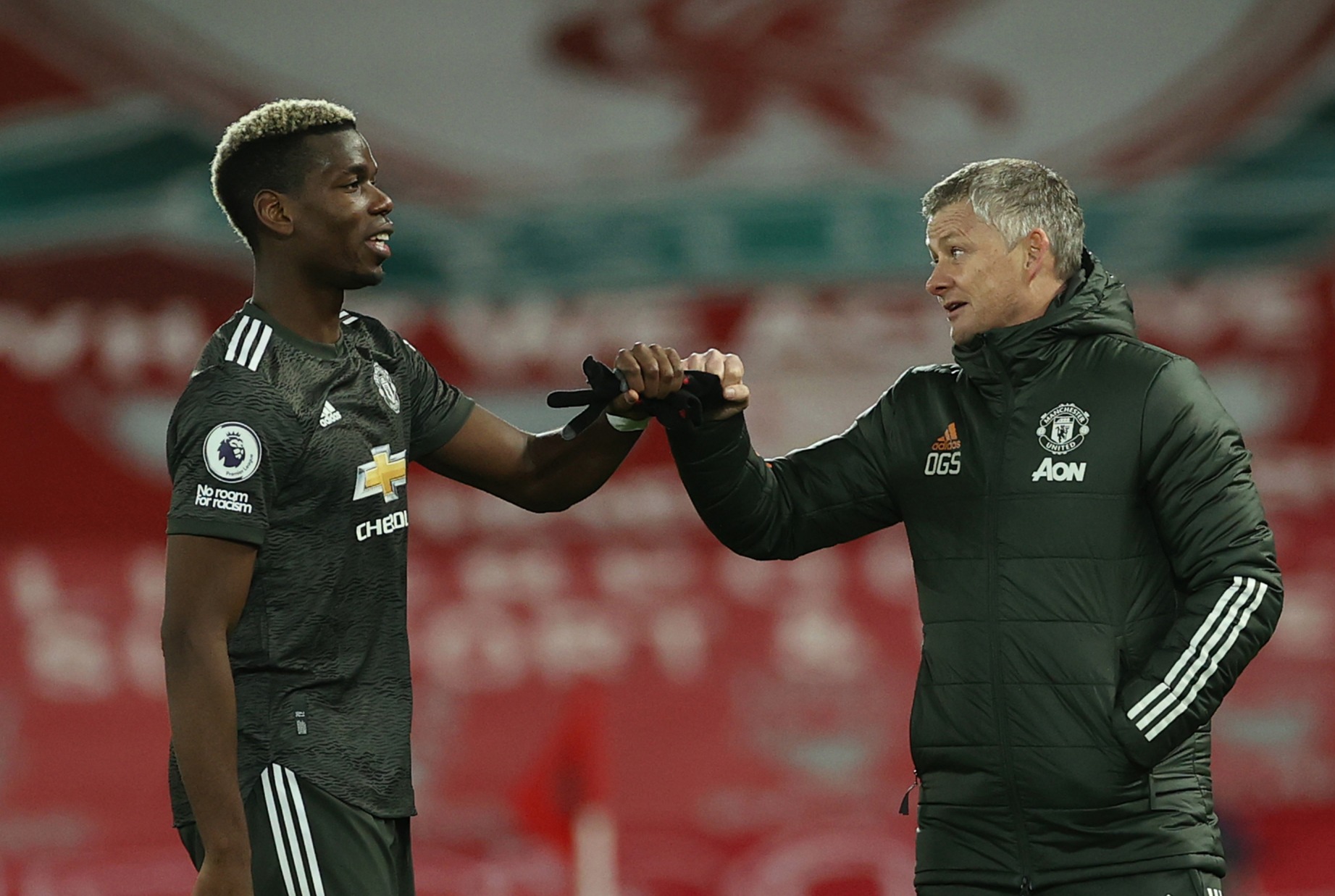 Solskjaer, 47, said: “Darren has the United DNA running through his veins and he knows exactly what it takes to be a Manchester United player.

“He is at the start of his coaching career and his experience both on and off the pitch, along with his winning mentality, commitment and hard work, will be a great addition to the staff.”

It is understood Fletcher now plans to become a manager one day — with his dream to take over the top job at his beloved Old Trafford.

Another old team-mate, ex-United striker Dimitar Berbatov believes the tough-tackling former midfielder is the perfect coach for Pogba and Co.

Betfair Ambassador Berbatov said: “First thing, he was the boss’ son, for sure.

“They were both Scottish. Second, he was very strong going into tackles.

“He was unbelievable. He was slim but he was not afraid to put this body on the line, tackle and get into people’s faces.

“He would defend and do the dirty work. This was Fletch.

“He was needed for the team. He ran all day long, he was unbelievable.

“These type of things that could benefit Pogba with Fletch being there.

“He was the type of guy who would talk with you, give you advice if you needed.

“I was watching him closely against Burnley and it was a different Pogs.

“He was running down the pitch and fighting, he would lose the ball and sprint back.

“If that all continues, everyone will benefit.

“The goal he scored was the reward for everything he did in the game.”